Human minds are very hackable, writes Caitlin Johnstone, and that causes a major problem for democracy.

Forbes reports that the CEO of Crowdstrike, the extremely shady cybersecurity corporation which was foundational in the construction of the official CIA/CNN Russian hacking narrative, is now a billionaire.

George Kurtz ascended to the billionaire rankings on the back of soaring stocks immediately after the company went public, carried no doubt on the winds of the international fame it gained from its role as a central protagonist in the most well-known hacking news story of all time. A loyal servant of empire well-rewarded. 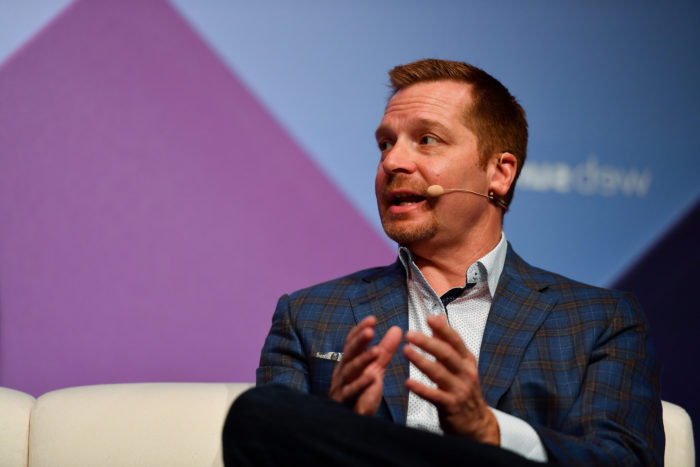 Never mind that U.S. insiders such as Hillary Clinton had been prepping for escalations against Russia well in advance of the 2016 elections, and that their preexisting agendas to shove a geostrategic obstacle off the world stage benefitted from the hacking narrative as much as George Kurtz did.

Never mind that Crowdstrike is tied to the NATO narrative management firm known as the Atlantic Council, which receives funding from the U.S., the EU, NATO, Gulf states and powerful international oligarchs. Never mind, either, that Crowdstrike was financed with a whopping $100 million from Google, which has had a cozy relationship with U.S. intelligence agencies since its very inception.

Never mind that to this day the DNC servers have not been examined by the FBI, nor indeed were they examined by the Special Counsel of Robert “Iraq has WMD” Mueller, preferring instead to go with the analyses of this extremely shady outfit with extensive and well-documented ties with the oligarchic leaders of the U.S.-centralized empire. Also never mind that the Crowdstrike analyst who led forensics on those DNC servers had in fact worked for and was promoted by Robert Mueller while the two were in the FBI.

The CEO of the Atlantic Council-tied Crowdstrike, which formed the foundation of the official CIA/CNN Russian hacking narrative, is now a billionaire. I'm telling you, the real underlying currency of this world is narrative and the ability to control it.https://t.co/XsBCvkIDzJ 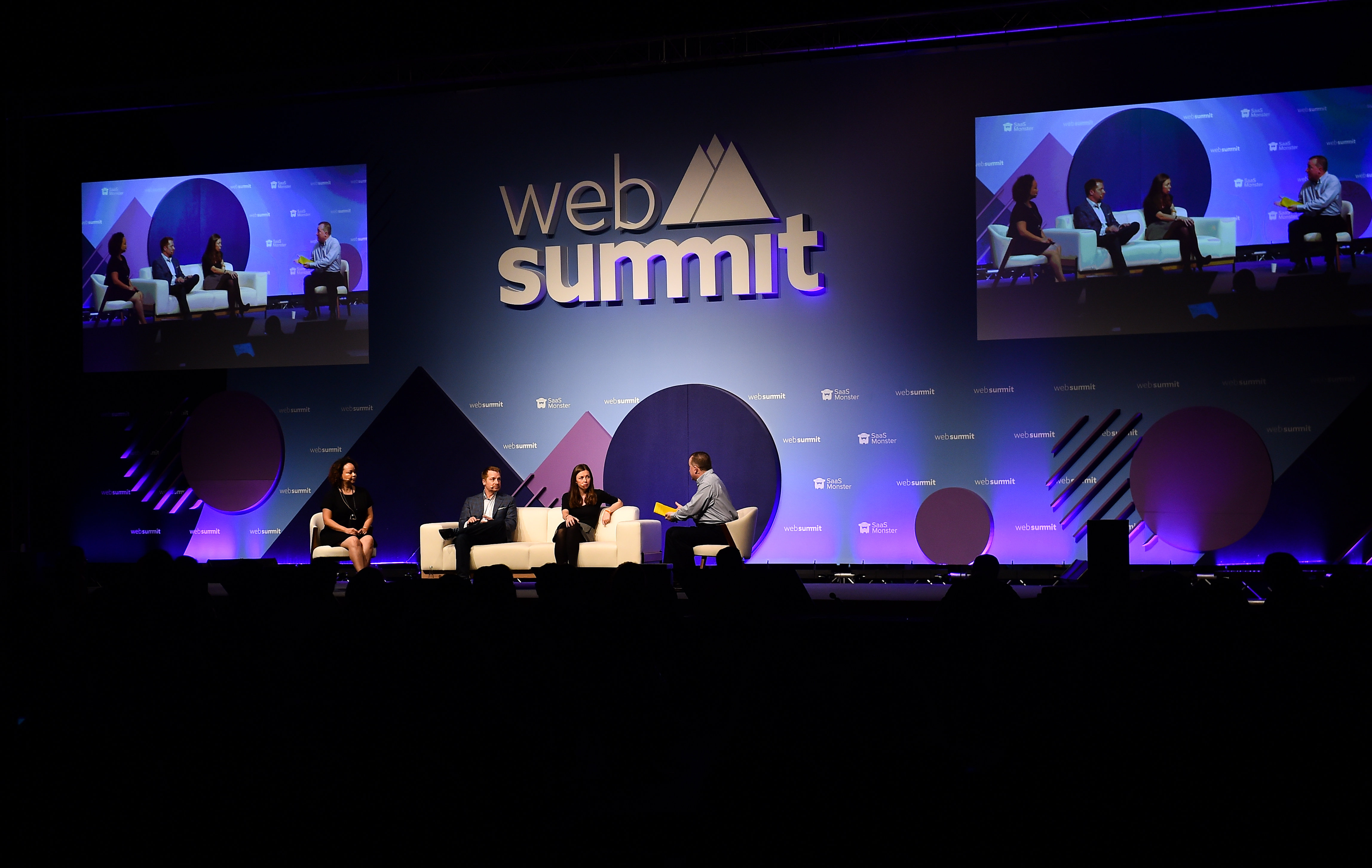 As soon as you really grok this dynamic, you start noticing it everywhere. George Kurtz is one clear example today of narrative control’s central role in the maintenance and expansion of existing power structures, as well as an illustration of how the empire is wired to reward those who advance pro-empire narratives and punish those who damage them; just compare how he’s doing to how Julian Assange is doing, for example.

But you see examples pop up every day:

I write about this stuff for a living, and even I don’t have the time or energy to write full articles about every single narrative control tool that the U.S.-centralized empire has been implementing into its arsenal. There are too damn many of them emerging too damn fast, because they’re just that damn crucial for maintaining existing power structures.

Power used to be much easier to identify in our society: just look for the fellow with the sparkly hat made of gold sitting in a really big chair and bossing everyone around. As our society advanced philosophically, however, people started fighting for ideals called “freedom” and “democracy” in their respective nations. And, as far as our parents and teachers have taught us, freedom and democracy are exactly what we have now.

Except that’s all crap. Freedom and democracy only exist within the Western empire to the extent that it keeps up appearances. Because the trouble with democracy, it turns out, is that human minds are very hackable, when they are pursued with enough resources. Wealthy and powerful people do have the resources, which means that it’s very possible for wealthy and powerful people to manipulate the masses into voting in a way that consistently benefits the wealthy and powerful. This is why billionaires and narrative control consistently go hand-in-hand.

This dynamic has allowed for western power structures to operate in a way that western democracy was explicitly designed to prevent: for the benefit of the powerful instead of for the benefit of the voting populace. So now we’ve got people in so-called liberal democracies voting to maintain governments which advance wars which don’t benefit them, to advance intrusive surveillance and police state policies which oppress them, to advance austerity policies which harm them, to advance labor policies which exploit them, and to maintain eco-cidal environmental policies which threaten the very survival of our species. All because the wealthy and powerful are able to use their wealth and power to manipulate the way people think and vote.

I remember in the run-up to the Iraq War a friend I had known all my life suddenly said to me, ‘We must do something about this monster in Iraq.’ I said, ‘When did you first think that?’ He answered honestly, ‘A month ago’. #Propaganda @medialens

This is why I pay far more attention to narrative control than to politics. Politics is downstream from narrative control, which is why the 2020 U.S. presidential race is already a contest to see what level of Democratic corporatist warmonger will be running against the incumbent Republican corporatist warmonger. The narrative-controlling class does its level best to hide the fact that anything’s fundamentally wrong with the system, then when people notice it’s deeply broken they encourage them to use completely impotent tools to fix it. “Don’t like how things are run? Here, vote for our other puppet!”

The root of all our problems right now is the fact that human minds are very hackable with enough resources, combined with the fact that war, oppression, exploitation and ecocide are highly profitable. This dynamic has caused human collective consciousness to generally dead-end into a kind of propagandized, zombified state in which all our knowledge and all our thinking moves in alignment with the agendas of existing power structures. It’s much easier to continue believing the official narratives than to sort through everything you’ve been told about your society, your nation and your world since grade school and work out what’s true and what’s false. Many don’t have the time. Many more don’t have the courage.

We will remain in this collective dead-end, hurtling toward either Orwellian dystopia or extinction via climate collapse or nuclear Armageddon, until we find a way out of it. It won’t come from the tools our rulers have given us, and it won’t come from repeating any of the old patterns which got us here. In order to escape from the increasingly adept narrative control matrix that is being built around our collective mind by the powerful, we’re going to have to change our relationship with narrative altogether. We will either pass this great test or we will fail it, and we absolutely have the freedom to go either way.