A system worried about global warming and the health impacts of air pollution should stop aiding companies that produce those public threats, writes Niklas Hagelberg.

Fossil fuels — oil, gas, coal and their derivatives — pollute the atmosphere and emit the greenhouse gases that are ramping up global heating to dangerous levels. And governments around the world are subsidizing this pollution.

Historically, governments used fossil fuel subsidies for a variety of reasons, including to promote energy independence, encourage industry and cushion the poorest in society.

But they never took sufficient account of what economists call “externalities” such as air pollution and the resulting impacts on our health.

There is a special kind of madness in a system that funds the healthcare burden from asthma, respiratory diseases and lung cancer, and at the same time funds companies that pollute the air and contribute towards these health issues in the first place. 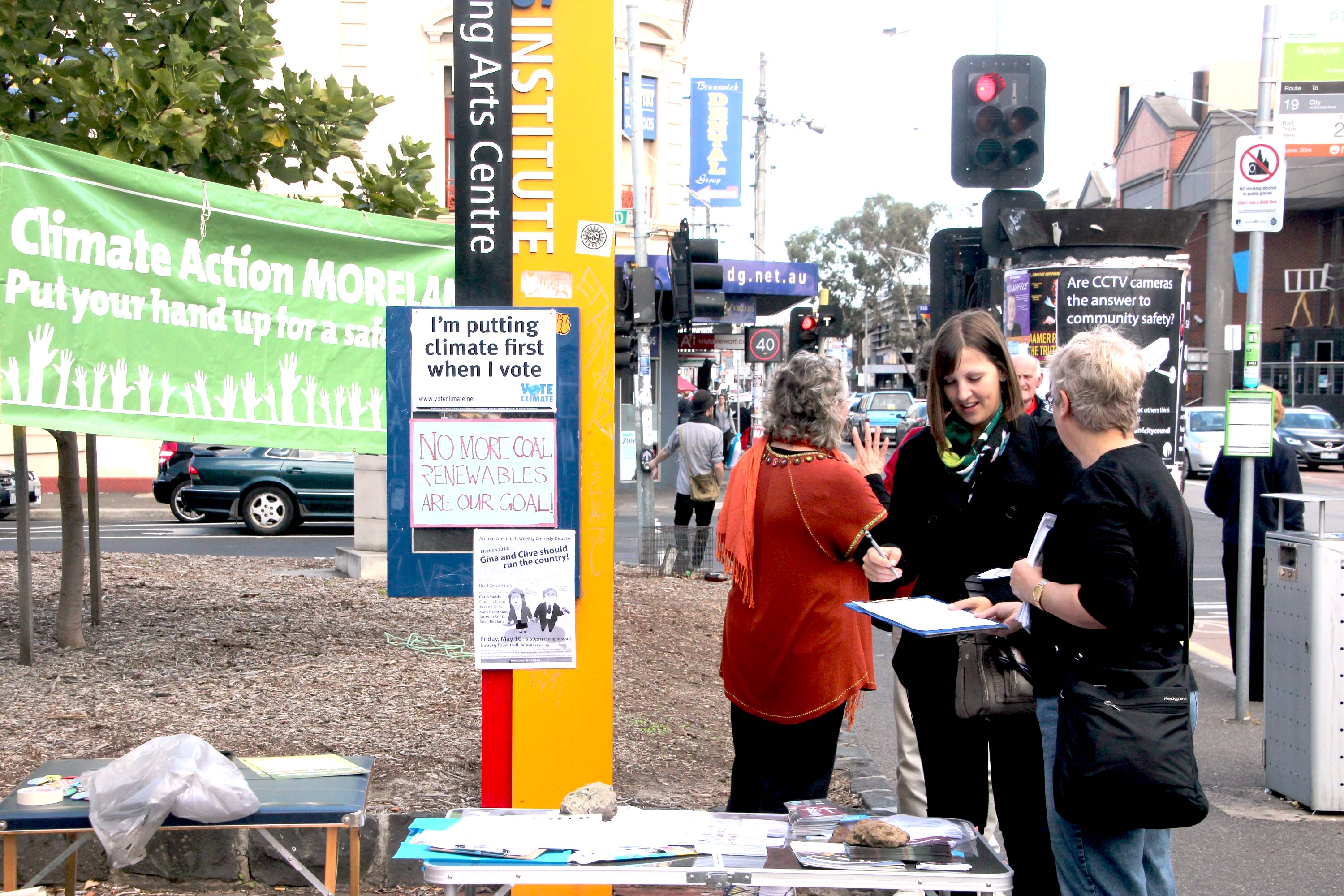 Canvassing against fossil fuel subsidies in suburbs of Melbourne, Australia, 2013.
(Takver via Flickr)

Ordinary people pay the price three times over — taxes for healthcare, taxes to support fossil fuel subsidies and then the ultimate price of compromises to their health. Air pollution claims the lives of 1-in-9 every year and is the single biggest health risk facing people across the world. Fossil fuel subsidies often fail to benefit targeted groups and are a significant drain on national budgets.

Fossil fuel subsidies disproportionately benefit the top oil majors, help their profit margins and serve as a powerful disincentive to develop renewable energy. They also reduce the available pot of resources for investment in renewables.

Countries that heavily subsidize these fuels of the past are stifling the current and future business and economic opportunities that renewable energy provides.

Redirecting the money used for fossil fuel subsidies has the potential to accelerate our ability to address the global climate crisis, and ensure a just decarbonization. The additional resources could also be used for other development priorities such as health, education or infrastructure.

The planet can no longer afford these subsidies. We should move to scrap them as soon as possible and make the switch to a green economy. 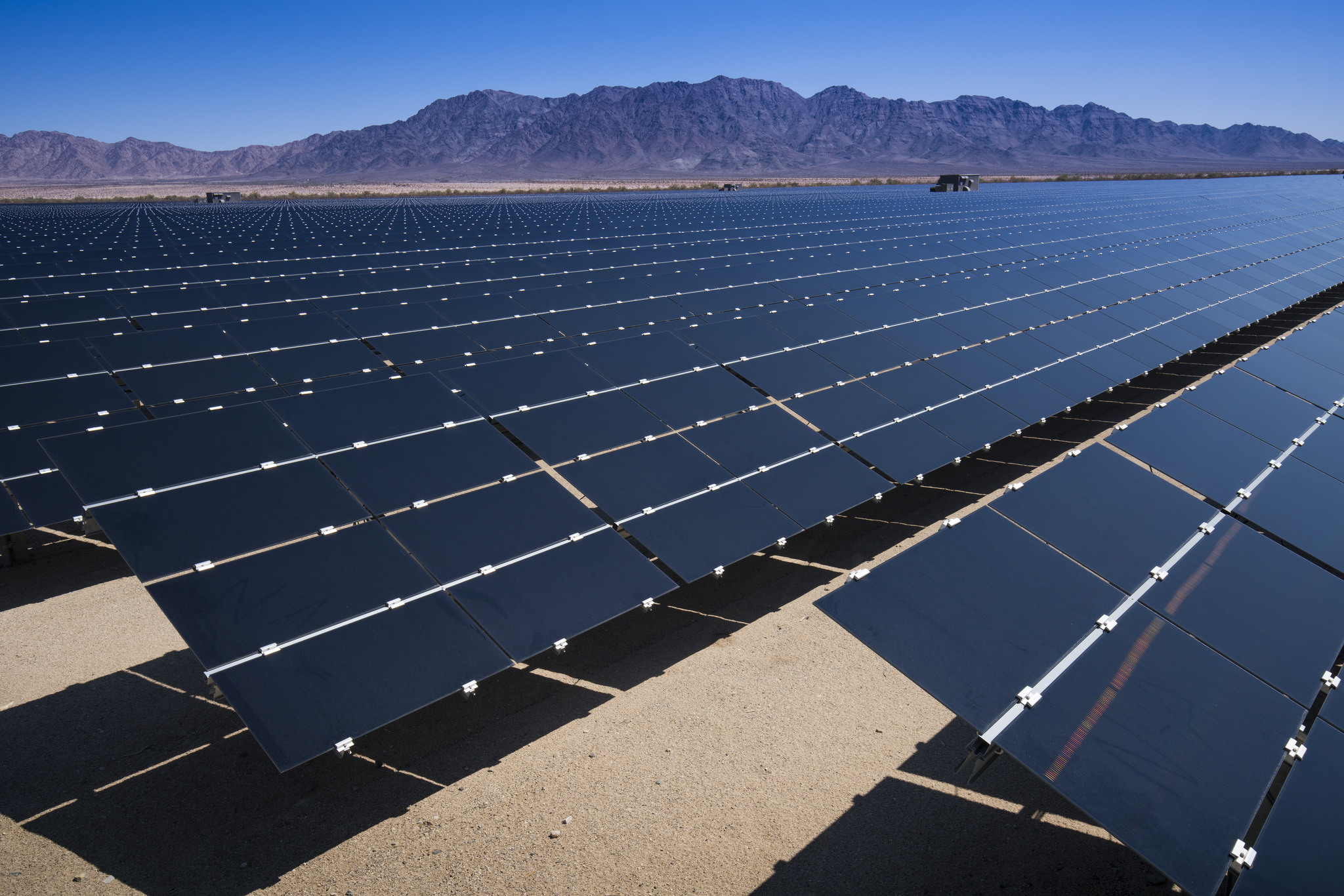 The energy transition is happening now, all around us. The growth rate of renewables is three times faster than fossil and nuclear fuel, with record growth rates in solar and wind power.

However, despite the rapid pace of change, the bulk of all our power for heating, lighting, cooking, transport and industry still comes from fossil fuels.

A major way to reduce air pollution — which exceeds World Health Organization safety levels in many cities around the world — is to switch more quickly away from fossil fuels. We should eliminate fossil fuel subsidies, except for liquefied petroleum gas cooking programs.

UN Environment, in collaboration with the Organisation for Economic Cooperation and Development and the International Institute for Sustainable Development Global Service Initiative, has developed a methodology to measure fossil fuel subsidies, providing comparable data to allow the tracking of national and global trends.

The report helps governments to understand the extent of the problem (for example what percentage of their Gross Domestic Product they spend on fossil fuel subsidies) and take action to reduce or abolish these subsidies.

Niklas Hagelberg is coordinator of the Climate Change Programme at UN Environment.

← Congress Angered by ‘Escalated’ Ballistic Missile Program Amid Concern of a Saudi Nuke
Video Emerges of Assange in Belmarsh: Watch the Webcast →

39 comments for “The Madness of Fossil Fuel Subsidies”