The U.S. has obtained intelligence that the Kingdom of Saudi Arabia “significantly escalated” its ballistic missile program with Chinese help, CNN reported on Wednesday. Beijing has enabled the Saudis to expand their missile infrastructure and technology at a time of escalating tension in the Persian Gulf, CNN said, with both the Saudis and Iranians perceiving a growing threat from each other.

The previously unreported classified intelligence has led U.S. lawmakers to express concern about undermining decades-old efforts to limit the proliferation of missiles in the Middle East.

The CNN report cited two former senior U.S. intelligence officials who said it is “likely” that President Trump received this intelligence in a Presidential Daily Briefing, given the close monitoring of ballistic missile developments and flows of material worldwide by U.S. intelligence. 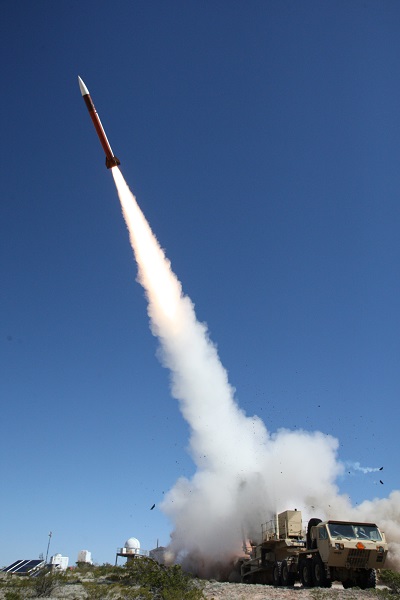 Yet the Senate Foreign Relations Committee only acquired this intelligence from a committee staff member who learned about the ballistic missile activity in Saudi Arabia from a “foreign counterpart” while on “an unrelated trip to the Middle East.”

The news increased anger in Washington about a perceived lack of congressional oversight on foreign policy matters in the Trump era.

Senate Foreign Relations Committee Ranking Member Bob Menendez, (D-NJ)  reprimanded Secretary of State Mike Pompeo and blamed the administration for its “unacceptable” failure to initially provide the committee with the classified information. Menendez declared that the State Department must “do a better job of engaging with us.”

Such outcry comes against the backdrop of mounting bipartisan criticism over the administration’s support for the Saudi/Emirati-led campaign in Yemen and the cover that Trump provided Saudi Crown Prince Mohammed bin Salman (MbS) following the CIA’s conclusion that he ordered Jamal Khashoggi’s killing.

Most recently, the administration’s decision to sell  $8.1 billion in arms to Saudi Arabia and the United Arab Emirates (UAE), while overriding congressional opposition by citing a national security emergency, highlighted how Saudi-related issues are creating partisan flashpoints between lawmakers, and conflict between Congress and the White House.

The Trump administration likely avoided disclosing the intelligence because of its tacit approval of the Kingdom’s ballistic missile activity. Based on the logic that if Saudi Arabia strengthens militarily Iran will come under greater pressure, the Trump administration may view China providing ballistic missile technology to the Saudis as a positive. The 1987 Missile Technology Control Regime restricts the U.S. and other countries from providing Saudi Arabia with such technology. Notably, China is not a party to this multi-country pact.

Next Step: A Nuclear Warhead?

News of this recent intelligence must also be read within the context of U.S. -Saudi nuclear cooperation, which is another Saudi-related flashpoint pitting lawmakers against the White House. Members of Congress have been accusing the administration of recklessly authorizing U.S. firms to provide sensitive nuclear power information to Riyadh, and in an insufficiently transparent manner in the aftermath of Khashoggi’s killing. 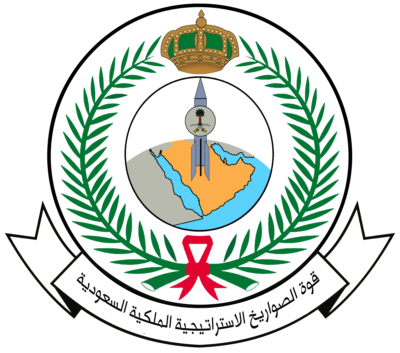 Some analysts worry that such information transfers could help the Kingdom develop a nuclear weapon at a later point if the Saudi government makes that decision.

China’s Foreign Ministry responded defensively, maintaining that such cooperation between “comprehensive strategic partners” is no violation of international law, nor a threat to efforts to thwart the proliferation of weapons of mass destruction. Not everyone was soothed by Beijing’s words.

There are concerns that the technology that China has provided Saudi Arabia could enable the Kingdom to possess ballistic missiles capable of carrying nuclear warheads in the future if the Saudis become a nuclear weapons state.

Such a move would indicate Riyadh’s declining trust in Washington’s ability and willingness to continue serving as Saudi Arabia’s security guarantor. Apparently, Saudi Arabia believes it most prudent to hedge against a perceived Iranian threat by investing in the missile program with help from Beijing. It is not clear, of course, what the Saudi end-game is.

With the U.S. no longer a signatory to the Joint Comprehensive Plan of Action (JCPOA) and Iran in reaction scaling back on its commitments under the nuclear accord, there are sharp increases in tensions between the U.S. , Saudi Arabia, and the UAE on one side and Iran on the other. Concerns about a potential nuclear arms race in the Middle East are valid.

To prevent such an escalation, the U.S. and China could use their leverage to pressure Riyadh and Tehran to hold talks and engage directly in bilateral discussions. It appears instead that China is keener to exploit the lack of Saudi trust in the U.S. and Riyadh’s perceptions of a rising Iranian threat to capitalize on a new client, while making Beijing of greater strategic value to the Kingdom.

Rather than preventing ballistic missile proliferation in the Middle East, the Trump administration meanwhile seems more interested in seeing Saudi Arabia strengthen its military muscle as Tehran refuses to capitulate to U.S. demands under “maximum pressure.”