Saudi and UAE pressure on Qatar to embrace a tougher stance against Iran have left the Arab Gulf states divided as the U.S. builds tension with Teheran, writes Giorgio Cafiero.

Expectedly, no major diplomatic breakthrough in the two-year Qatar crisis was achieved at the Gulf Cooperation Council (GCC) and Arab League summits held late last month in Mecca. Yet it was widely seen as significant that Qatar sent its prime minister, who shook hands with King Salman.

Indeed, that the Saudi monarch extended an invitation to the Emir of Qatar notwithstanding the deterioration in Riyadh-Doha relations since mid-2017 highlighted the extent to which the Saudi leadership would like to shore up Arab/Islamic unity in the face a perceived Iranian threat. 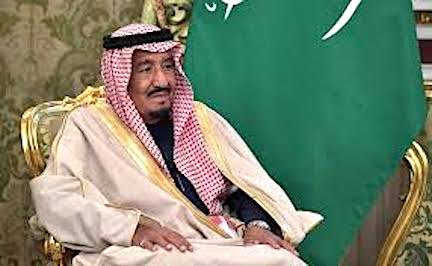 Nonetheless, shortly after the summits in Mecca it became clear just how far Saudi Arabia and Qatar are from being on the same page with respect to Iran and the state of regional affairs more broadly. On June 2, Qatar’s foreign minister, Sheikh Mohammed bin Abdulrahman Al-Thani, expressed major “reservations” about the anti-Iranian statements made at the summits. He told Al Jazeera that the declarations failed to “refer to a moderate policy to speak with Tehran” while embracing the Trump administration’s stance against the Islamic Republic without taking regional states’ interests into consideration.

Additionally, Qatar’s chief diplomat said that the GCC and Arab League summits ignored important Arab issues from Palestine to Libya and Yemen, while the statements made ran contrary to Doha’s interests and were made without consulting Qatar.

As illustrated by this rejection of the declarations, it is difficult to argue that much has changed in the Middle East since the summits. Unquestionably, the dynamics that fueled the crisis in Qatar’s relations with its immediate neighbors remain in play. Put simply, neither side of the row appears any closer to making concessions to the other. It was unrealistic to expect photo-ops and communiques alone to alter such realities.

If the anti-Qatar bloc continues its siege, Doha will not want to fundamentally alter its highly pragmatic relationship with Tehran. Over the past two years, Iran has played a pivotal role in terms of enabling Qatar to circumvent the blockade. Across a host of domains such as food security, aviation, tourism, logistics, and energy exports, the Iranians provided stepped up cooperation when the crisis erupted in 2017 that contributed to Qatar’s resilience. 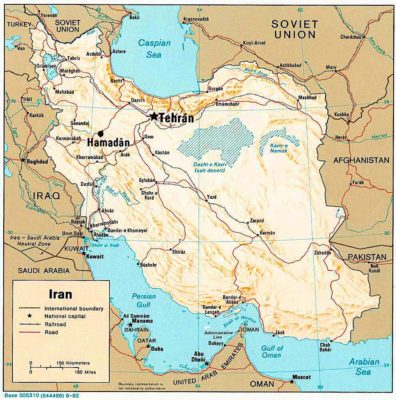 To be sure, as Qatar and Iran share ownership of the world’s largest natural gas reserve, officials in Doha and Tehran have long figured out how to maintain healthy relations despite having different positions on scores of regional issues such as the Syrian civil war and the Houthi rebellion in Yemen. Ever since the late 1980s and early 1990s, this has basically always been the case despite Qatar’s membership in the mostly anti-Iranian GCC.

Yet the new geopolitical realities of the past two years and Doha and Tehran’s increasingly shared perception of the Riyadh-Abu Dhabi axis as a grave threat have elevated Qatari-Iranian relations to new heights. Qatar now sees a far graver threat from Saudi Arabia and the UAE than from its Persian neighbor.

The leadership in Doha, which wholeheartedly and genuinely welcomed the Joint Comprehensive Plan of Action (JCPOA)’s watershed passage in 2015, have been unsettled by the Trump administration’s increasingly hawkish agenda vis-à-vis Tehran.

Much like their counterparts in Kuwait, Iraq, and Oman, officials in Qatar are alarmed by the growing room for misunderstanding to boil into a war between the US and Iran as a result of the sharp increase in tension between Washington and Tehran over the past several weeks.

Doubtlessly, given Qatar’s increased reliance on Iran amid the blockade, devising strategies for maintaining good relations with Tehran while the White House intensifies its “maximum pressure” campaign is extremely difficult. Qatari officials understand that the stakes are high as the leadership in Doha also seeks to continue strengthening its ties with Washington. 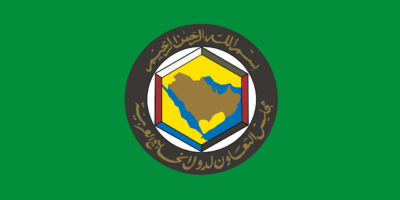 It is a safe bet that the rejection of the Mecca summits on Qatar’s part will feed into the blockading states’ narratives about Doha having sided with Tehran against its traditional Arab allies. Of course, Qatar’s cordial relationship with Iran—along with Doha’s ties to the Muslim Brotherhood and the emirate’s broadcasting of Al Jazeera—was a reason for the blockade as outlined by the 13 sweeping demands for reconciliation put forth by the Saudi/Emirati-led bloc.

Riyadh and Abu Dhabi will point to Doha’s rejection of the communiques from last month’s meetings as supposed evidence of Qatar’s refusal to support regional action against Tehran in the aftermath of recent sabotage off the UAE’s east coast, for which National Security Advisor John Bolton blames Iran, and Houthi drone attacks targeting Saudi Arabia’s East-West pipeline.

At a time in which tensions are escalating in the region with the US flexing its muscles, the GCC is divided between those member-states supporting Trump’s approach to Iranian behavior and those which were far more welcoming of Barack Obama’s push for a partial-thaw in Washington-Tehran relations. Increasingly clear is that two years into the Qatar crisis the Saudi leadership simply lacks the means to unite the Arab world against Tehran.

Yet it is Riyadh and Abu Dhabi’s own policies aimed at pressuring Doha into ending its support for “terrorism” and embracing a tougher stance against the Islamic Republic that have heavily contributed to these new dynamics whereby the GCC is anything but a solid bloc.

← After Assange’s Espionage Act Indictment, Police Move Against More Journalists for Publishing Classified Material
‘No One is Above the Law’ (Except the U.S.A.) →

5 comments for “Intrigues in the Gulf Following Summits in Mecca”