Julian Assange’s Australian lawyer and a European human rights attorney argue that the conduct of the U.S. regarding the WikiLeaks publisher blatantly disregards numerous laws.

By Greg Barns and Lisanne Adam
Special to Consortium News

On 11 April 2019, UK Prime Minister Theresa May informed that nation’s Parliament about the arrest of Julian Assange and thanked the Ecuadorian government and Metropolitan Police for their actions and collaboration contributing to the WikiLeaks publisher’s arrest and subsequent detention. In her statement, May said: “This goes to show that, in the United Kingdom, no one is above the Law.” By making this statement, May was referring to Assange’s actions relating to breaching bail and his arrest that day by the UK authorities, after Ecuador withdrew Assange’s asylum claim.

However, May’s statement can be construed in a broader sense, in it that refers to the Law as a whole, including the fundamental rights that the UK must honor in accordance with international human rights standards. May’s statement is accurate and true, no government or person should be above these laws. 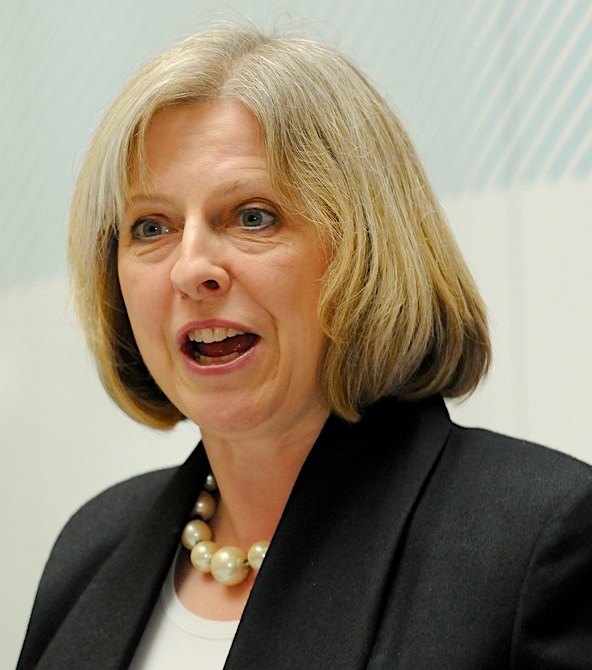 May: No one above law.

Keeping May’s statement in mind, think about the fact that in her own backyard, on May 20 we had the extraordinary spectacle of U.S. law enforcement agencies being invited by Ecuador to walk into its Embassy and steal Assange’s belongings. Four days later, the U.S. loaded up the indictment it had filed against Assange by adding seventeen additional U.S. charges including; espionage, criminal conspiracy and computer hacking.

It was to be expected that Assange’s prosecution, extradition requests and other legal matters would be extraordinary. However, the cavalier disregard by the U.S., aided and abetted by Ecuador and the UK in the past month, is setting a truly dangerous precedent.

Globally, there are fundamental rights, embedded in the 1945 United Nations Charter and the 1954 International Covenant on Civil and Political Rights (ICCPR) and designed to protect individuals against mistreatment by governments and non-state actors. Fundamental rights are there to protect any individual irrespective of who they are, or where they are.

Careful consideration was given to the formulation of these fundamental rights in international treaties and, these days, these important rights have been enshrined in international and domestic legislation. The overarching and universal principle of fairness is what underpins respect for these rights. Hence, fundamental fairness has been enshrined in domestic-and international laws in the UK, the U.S. and other nations which purport to subscribe to the rule of Law.

Stripped of His Rights

But in Assange’s case, fairness is an endangered species if not, completely extinct. 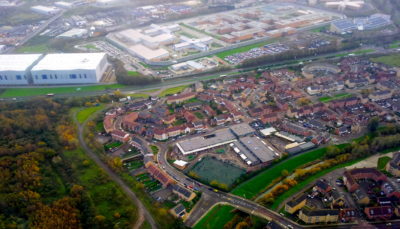 Belmarsh prison, where Assange is incarcerated.

The disregard for fairness shown by the U.S. towards Assange means materials, unlawfully seized by prosecutors and law enforcement, will be used to inform the case against him. If Assange is extradited to the U.S. and faces a trial there, there will be no respect to procedural equality of arms as Assange will have no reasonable opportunity of presenting his case under conditions that do not disadvantage him as against other parties to the proceedings.

The shredding of fairness in Assange’s case must be resisted and stopped. If the UK decides to proceed with his extradition to the U.S., Assange faces life imprisonment based upon proceedings that have been tainted with fundamental breaches of fairness and prosecutorial misconduct. A fair trial in the U.S. is simply not possible.

Moreover, the conduct relating to the proceedings against Assange are anything but legal; it is a political witch-hunt without merit. The gathering of evidence in such an unlawful way indicates the desperation of the U.S. prosecutor to build a case against Assange. A case that has nothing to do with the Law, Assange is supposed to serve as an example; a precedent and a warning that no whistle-blower, organization or person should disclose information about U.S. intelligence, no matter how gruesome this information may be.

Worse still, the high human cost of this biased and tunnel vision persecution is ignored by the UK, the U.S. and let’s face it the country of which he is a citizen, Australia. Assange is suffering prolonged exposure to psychological torture and his condition is worsening by the day. Professor Nils Melzer, the UN’s special rapporteur on torture, reported last week that Assange has no prospect of a fair trial in the U.S.

One can wonder, why do fundamental rights exist if we allow certain countries to ignore and breach them when it suits them? Theresa May was right: no one should be above the Law. Let’s be clear: ‘No one’ should include the U.S. ’ government.

Greg Barns is a barrister in Australia and Adviser to the Australian Assange campaign and Lisanne Adam is a consultant on EU human rights law based in Melbourne Australia.