Craig Murray mulls the depressing series of events over the past few weeks involving Iran, Venezuela, Ecuador and the U.S.

There is no conceivable interest of the ordinary people of the Western world being served by the crazed decision of their governments to firmly take the Sunni side in the Sunni/Shia tensions of the Islamic world, and to do so in a fashion which deliberately exacerbates points of armed conflict across the Middle East.

It is even more extraordinary that, in doing so, the West is deliberately forwarding the interests of two nations that have philosophies that are entirely antithetical to the supposed tenets of Western philosophy. Those states are Saudi Arabia, an unrepentant despotism, which promotes and finances a theocratic ideology directly responsible for the major terrorist attacks on the West, and Israel, which is now an openly apartheid state. The USA/Saudi/Israel alliance is underpinned by the identification of a common enemy in Iran and other Shia communities.

Of course the patent absurdities of the alliance point directly to the fact that the real motive is entirely different; this is all about the financial ties of the 1 percent and the permanent interest of the military industrial complex and their financiers in stoking the flames of war. 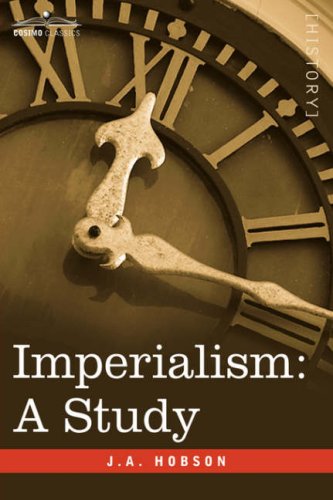 Which is an opportune moment to mention — as I have several times over the years — that if I had to recommend one single book to illuminate your view of the world it would be “Imperialism” by J A Hobson. His brilliant perception that empire had been a net disbenefit to the ordinary people of both the colonial power and the colonized, with the advantages reaped purely by the military, financial, armaments and political classes, and his groundbreaking methods of proving his thesis, is one of the great works of human thought. Vladimir Lenin plagiarised Hobson extensively.

You can indeed find in Hobson a reflection of the anti-Semitism that was regrettably common in his time. It is a problem in many of the great books of the past. The 19th century novelist Anthony Trollope is notably anti-Semitic, but when John Major as prime minister repeatedly told of his love for Trollope, there was none of the manufactured outrage we saw over Jeremy Corbyn’s recommendation of Hobson. In reading literature of the past there are inevitably notes that jar with the mores of these times, but they do not invalidate all the other qualities, once noted and appropriately analysed. I confess to being with John Major as a serious fan of Trollope. “The Way We Live Now” is a great book, whose dark anti-semitic undertones are not necessary to its critique of rampant capitalism.

To return to Iran, I have no confidence whatsoever that apparent limpet mine attacks on shipping are Iranian in origin – in fact the narrative seems to me distinctly improbable. We have the intelligence community frantically signaling that U.S. National Security Advisor John Bolton is making up his intelligence assessment of enhanced Iranian military activity. Jeremy Hunt has just put out a quite ludicrous advisory against dual nationals traveling to Iran. My wife Nadira was recently in Iran together with several dual nationals filming a comedy feature film. They met with nothing but friendship and cooperation from Iranian officialdom. 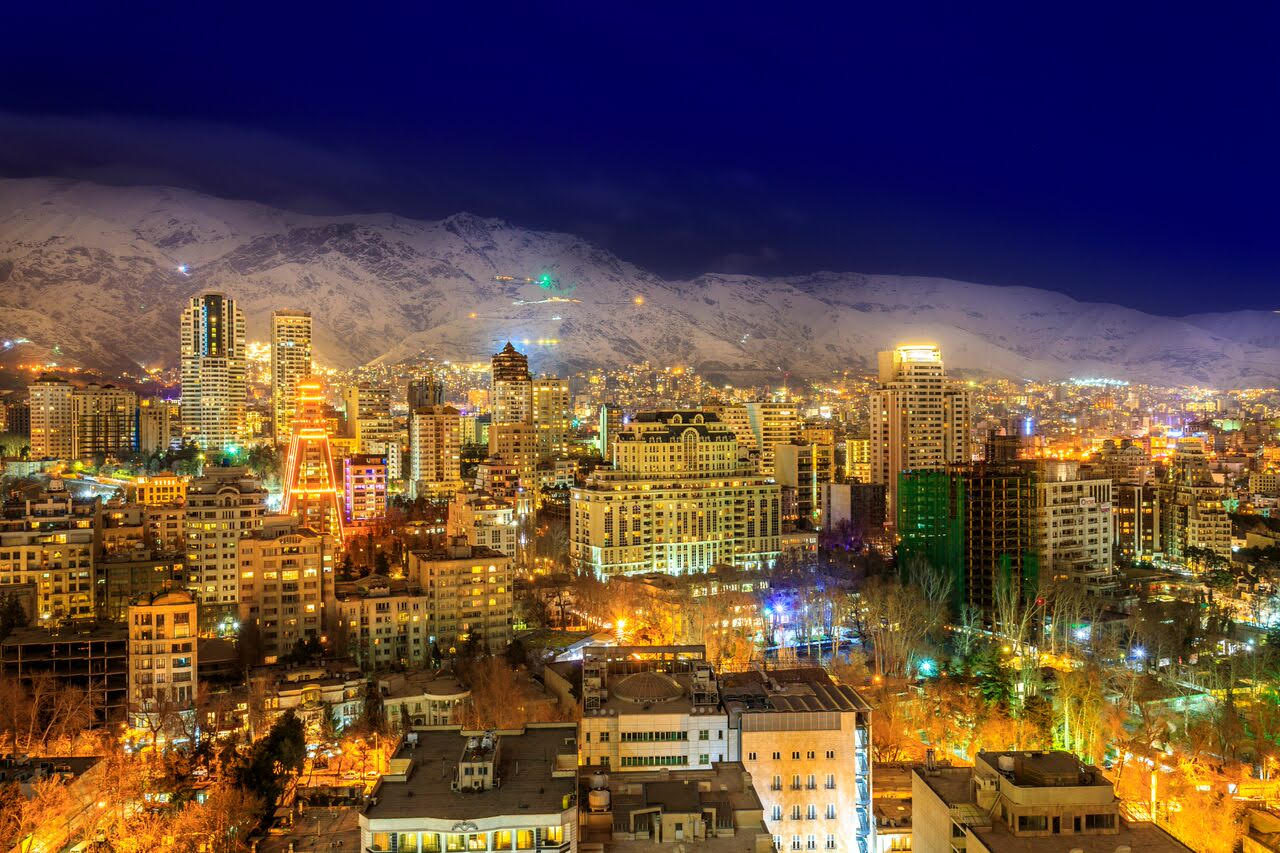 However, I remain hopeful that President Donald Trump can outplay Bolton and prevent any immediate escalation. However bad his domestic agenda, one thing to be said in Trump’s favor is that, unlike every American president since Jimmy Carter, he has not fed the military industrial complex by starting a needless war. I have no doubt whatsoever that Hillary Clinton would have started one by now. Trump, a monumentally flawed individual, is the only thing that today stands between the world and a Middle East conflagration that would make the last three decades seem like peace. That is hardly a comforting thought.

Nor is it comforting that Chelsea Manning is once again in jail, in terrible conditions, for refusing to testify against Julian Assange, himself in Belmarsh maximum security prison. These two heroes showed us more truth than the world’s professional journalists combined ever have or ever will.

The American “justice” system is shown up yet again for the farce that it is. What value should be placed on testimony physically coerced from Chelsea Manning, who has already spent a lengthy prison sentence for her actions in leaking the truth about U.S. military aggression? Either Chelsea provides damning testimony against Julian, or Chelsea gets tortured. That the world stands by and watches — and that the cowards of the mainstream media line up to applaud — I find rather hard to take.

Two other actions are worth noting here. The United States violated the embassy of Venezuela, against the will of its government and in stark contravention of the Vienna Convention, to break in and seize materials and individuals, based on the farce of recognizing the impotent U.S. puppet Juan Guaidó as the legitimate government able to give permission. If any government wishes to recognize me as president of the United States, I happily give them my gracious permission to trash the U.S. embassy in their country.Ec

There is no doubt that Guaidó, with the entire world watching, attempted to launch a military coup in Venezuela, and failed dismally. He has since addressed rallies in which his supporters have been numbered in scores. In the vast majority of countries around the world, specifically including the United States of America, Guaidó would have been arrested and executed for his military coup attempt. President Nicolás Maduro has the power to do it. The fact Guaidó and his violent antics are tolerated gives the lie to that false picture of Venezuela as authoritarian dictatorship which the mainstream media daily present to us.

Finally, in a country which the CIA has succeeded in reducing to puppet government status, Ecuador has, entirely illegally, compounded its illegal refoulement of a political refugee by handing over all of Julian Assange’s personal effects to the United States of America, on no legal basis whatsoever.

I had some difficulty in writing this post because the chain of these and other events over this past few weeks has been so thoroughly depressing, and can easily lead to a feeling of helplessness. On a brighter note, Part 2 of my interview with Alex Salmond is now out.

Here are three cheerful thoughts (on that interview). Firstly you can declare your determination to work to destroy the United Kingdom, as I do here, and if you have a nice gentle voice and friendly personality nobody gets upset. Secondly, Part 1 had over 122,000 views on Facebook alone, plus those who watched on Russia Today TV and those who saw it on YouTube. When you compare that to the audiences of 7,000 for the flagship Nine news on the BBC’s new anti-Scottish propaganda channel “BBC Scotland,” that is pretty impressive. My third thought is this. I think the lesson of my life as revealed over the two interviews, is that no matter what the state throws at you, it is essential to continue to struggle for social justice. The struggle is in itself a good. Which is something I first learnt from Jean Paul Sartre’s “Iron in the Soul” trilogy when I was 15.

64 comments for “The Struggle Is the Meaning”