Earlier this month, both Politico and The New York Times  reported that freshman Democratic Rep. Alexandria Ocasio-Cortez was ruffling the feathers of fellow congressional Democrats. Chief among the reasons for the tension? Ocasio-Cortez’s apparent support for progressive primary challenges against centrist Democrats.

It’s one of the most significant ideas the young New York congresswoman has brought with her to Washington.

That’s because turning the Democratic Party into a truly progressive force will require turning “primary” into a verb. The corporate Democrats who dominate the party’s power structure in Congress should fear losing their seats because they’re out of step with constituents. And Democratic voters should understand that if they want to change the party, the only path to do so is to change the people who represent them. Otherwise, the leverage of Wall Street and the military-industrial complex will continue to hold sway. 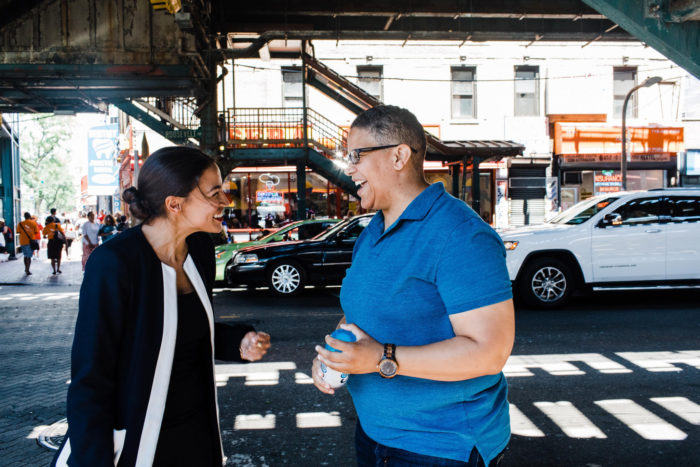 Alexandria Ocasio-Cortez with Kerri Evelyn Harris, at right, in the Bronx. (Corey Torpie on flickr)

These days, with fingers to the wind, incumbents often give lip service to proposals that have wide public support nationwide, such as Medicare for All (70 percent) and higher taxes on the wealthy (76 percent). But big gaps remain between what most congressional Democrats are willing to fight for and what their constituents actually want.

Credible primary challenges or even just the threat of them can work wonders. Instead of merely asking a member of Congress to do the right thing, activists can convey a much more persuasive message: Do the right thing or we’ll replace you with someone who will.

Alexandra Rojas, executive director of Justice Democrats (a group that played a major role in Ocasio-Cortez’s election victory), emphasizes that “safe” Democratic districts shouldn’t stay safe for just any Democrat. The goal is to “hold representatives who throw diverse working-class voters under the bus accountable.”

Justice Democrats Communications Director Waleed Shahid wrote in a Jan. 6 mass email that “real on-the-ground organizing work” can bring “a new generation of progressive leaders like Alexandria Ocasio-Cortez into the Democratic Party.” He added: “We believe there are leaders just like Alexandria in every district who just need a little bit of encouragement and support.” 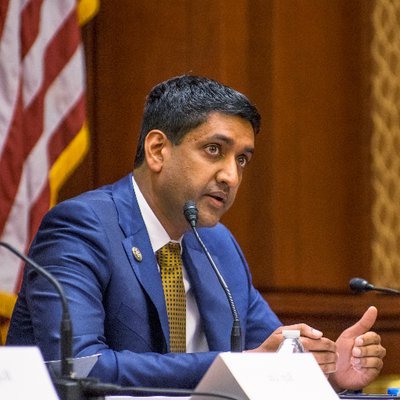 While largely ideological, the battle lines are also attitudinal and behavioral. Democrats need to replace passive liberals with real progressive boat-rockers. That’s how Northern California Rep. Ro Khanna has distinguished himself from the longtime incumbent he defeated in 2016, Mike Honda. And attitude was a big reason why, in Boston last year, Ayanna Pressley was able to win a primary victory over senior Rep. Mike Capuano.

Both Honda and Capuano hardly legislated as centrists, both leaned left and earned antiwar credentials, but they lost to challengers who insisted that just checking progressive boxes wasn’t enough. There’s a crying need for highly assertive leaders who think and act outside the box. During his first two years in office, Khanna has repeatedly put forward wise alternatives to Democratic leadership on domestic issues as well as foreign-policy matters ranging from Syria, Yemen and Korea to U.S. relations with Russia.

Yet Ocasio-Cortez and Pressley were the only two candidates to oust Democrats from Congress in primaries last year, a fact that underscores how difficult it is to win a primary against an entrenched incumbent. It also reflects the routinely unmet need to devote sufficient advance planning, time and resources to the mission.

What’s needed is rigorous long-term organizing to make “primarying” an effective weapon  identifying which incumbent Democrats to confront and then implementing visionary yet realistic campaigns to beat them. That’s what Ocasio-Cortez did to defeat the fourth-ranking Democrat in the House, Joe Crowley, last summer.

There are numerous other signs that traction awaits such efforts. Earlier this month, for instance, HuffPost reported that despite the popularity of third-term House Democrat Kathleen Rice among her constituents, “new polling suggests white, suburban women in Rice’s own southwestern Long Island district could turn on the Democrat if she refuses to back a Green New Deal, the umbrella term for the sweeping policy to combat climate change and overhaul the economy.” 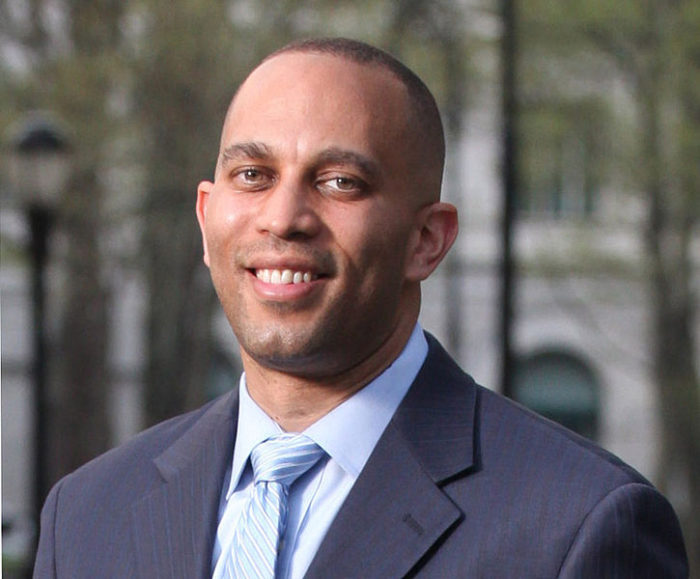 In December, Politico reported that Ocasio-Cortez was assisting plans for a progressive to run against Rep. Hakeem Jeffries, an African American who just ascended to the fifth-highest leadership post among House Democrats. Jeffries has been more attentive to serving corporate power than the interests of voters in his Brooklyn district.

Even more important than the fractures in the mutual-protection racket among congressional Dems is the momentum toward wider challenges among grassroots progressive activists. Their willingness to challenge incumbents in the 2020 primaries will likely extend to new arrivals on Capitol Hill, especially Democratic “Blue Dogs” such as Harley Rouda in California and Abigail Spanberger in Virginia.

Meanwhile, some Democrats who’ve been in office for a long time are now conspicuously vulnerable to primary challenges from the left. Soon after the midterm election, the Washington Post’s David Weigel flagged several incumbents in Democratic districts whose centrism and insulation make them prime targets in 2020: Jim Cooper from Nashville, Stephen Lynch from Boston, and Illinois Reps. Dan Lipinski and Danny Davis. He also mentioned south Texas Rep. Henry Cuellar, who actually supported Republican Rep. John Carter against progressive challenger MJ Hegar in 2018. Last week, Hegar came out in support of the Justice Democrats’ efforts to primary Cuellar.

In every region of the nation, progressive activists are aiming to normalize what was once a rarity ? credible primary campaigns by genuine progressives against corporate Democrats in Congress. There are certainly plenty to choose from.

On the primary-as-a-verb wish list of many activists is the hawkish new chairman of the House foreign affairs committee, Eliot Engel, whose New York district includes portions of the Bronx and Westchester County. After 30 years in Congress, he might seem nearly impossible to defeat.

Norman Solomon is the national coordinator of the online activist group RootsAction.org. He was a Bernie Sanders delegate from California to the 2016 Democratic National Convention and is currently a coordinator of the relaunched Bernie Delegates Network.

97 comments for “The Democrats’ Fear of Alexandria Ocasio-Cortez”