Elected officials are not having a collective epiphany about capital punishment, writes John Kiriakou. But for other reasons executions are still going down.

Will 2019 be the year that the death penalty is finally abolished?  The answer is no. But states, increasingly, are either revoking it, initiating moratoria or just not executing people. This isn’t necessarily because elected officials around the country have had an epiphany; it’s for myriad reasons.

First, the American public is finally coming to realize that innocent people have been—and continue to be—sentenced to death.  Since 1973, 156 people on death row have been found to be innocent and have been released, according to the Death Penalty Information Center.  One wrongful execution is bad enough.  But 156 innocent people could have been killed if not for the attorneys and activists who took up their cases and proved that they had been wronged.  That, in and of itself, ought to be enough to abolish the death penalty.  What governor, warden, or judge wants the blood of innocents on his hands? 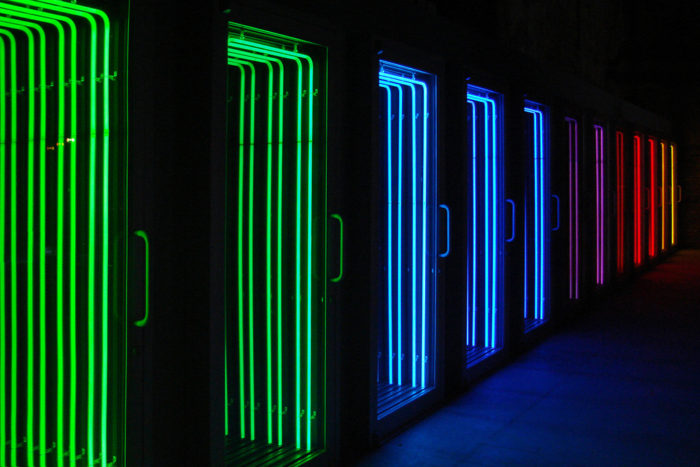 A lethal injection execution uses three different drugs, all of which come with complications. The prisoner is first given a sedative.  But sedatives work on different ways on different people, and the level of sedation may not be very deep.  Also, some people metabolize sedatives quickly and thus may be coming out of the sedation when other drugs are administered.  Following the sedative, the prisoner is given an injection of muscle relaxants.  This is controversial because muscle relaxants can mask signs of distress, such as convulsions or twitching.  And when given in large doses, it paralyzes the muscles that control breathing, causing the prison to suffocate slowly.  Remember, with the sedative already working, the prisoner is unable to signal that he is in distress.  Finally, the prisoner is given a shot of potassium chloride.  Potassium in high doses, such as in an execution, causes cardiac arrest and is intensely painful.

Some drug makers, meanwhile, balk at allowing their products to be used  for executions. Nevada and Nebraska have run out of lethal injection drugs and have announced that they will begin experimenting with other available drugs, including diazepam, cisatracurium, and fentanyl.  Nebraska also will use a potassium compound to stop the heart.  All of these drugs individually can cause death.  How they will work as a combination is not known. And the courts have not ruled on whether the new combination causes pain and is constitutional.  It could be years before they are ever used. 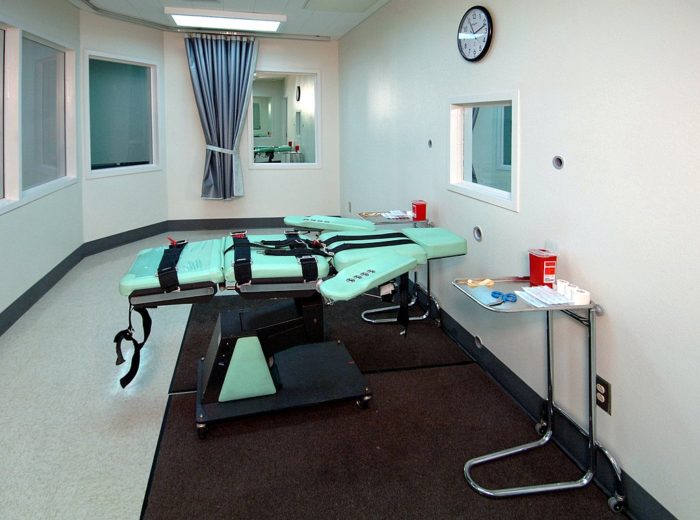 Third, the courts have taken on more and more cases concerning lethal injection executions and whether they are “humane.” Although challenges to the death penalty have general been defeated at the Supreme Court, appeal after appeal has caused delays in many death sentences that in some cases have lasted for decades.  In many of those cases, the prisoners died of natural causes while they were appealing their death sentences.

Finally, a decade ago, the Supreme Court took up a case related to a minimum age for executions.  Before 2005, states generally could execute prisoners once they turned 18, even if the crime had been committed when they were minors. The Supreme Court ended that, ruling that an execution could take place only if the prisoner was over the age of 18 at the time the crime was committed, even if states used the ages of 16 or 17 when charging minors as adults.  Similarly, the court ruled in 2002 that it was unconstitutional to execute a prisoner who was intellectually disabled.

None of this signals an end to the death penalty. But it’s a good trend.

Twenty-seven states have an active death penalty.  Twenty states do not.  And three states have moratoria imposed by the governor.  (In Washington State, where there had been a moratorium, the Supreme Court recently ruled that the death penalty there was unconstitutional.) Last year saw a record low death penalty usage in the United States. Thirty six of the 50 states sentenced no one to death.  California and Pennsylvania, which combine to represent one-third of all Americans on death row, had record lows of new death penalty sentences.  Even several southern states, which had been among the heaviest users of capital punishment, have not sentenced anybody to death in years. North Carolina, for example, has gone two consecutive years without a death sentence and has imposed only one in the past four years.

None of this is to say that the movement to end the death penalty has suddenly swelled into an unstoppable force. Even though the death penalty is wrong and should be done away with immediately, the  fight is slow and steady.  However,  opponents of the death penalty should take heart.  Exonerations, appeals, and civil suits drag on. And in that time, some prisoners can be saved.  Meanwhile, we should never stop lobbying our elected officials, including governors and state representatives.  This thing can be won, one vote at a time.

17 comments for “Death Penalty in US Not Dead Yet”