From Editor Robert Parry: As we try to raise $25,000 in our spring fund drive, we are making all our thank-you gifts available for donations of $50 and up. 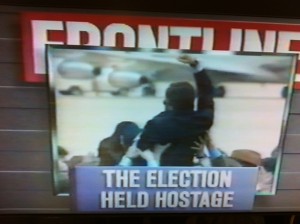 You then can choose whether you want your entire donation to go to support our investigative journalism or you can pick from one of our thank-you gifts available for anyone who donates at least $50 or who signs up for a monthly donation.

We also are trying to start a new project to help young journalists, many of whom are finding job prospects slim in an industry that is still contracting. We call this endeavor, the Project for Independent Journalism, and we’re hoping to raise an additional $50,000 to get it off the ground. (If you wish to dedicate your donation to this project, just tell us.)