UPDATED: Australian Prime Minister Anthony Albanese said he’s raised Julian Assange with the U.S. A Freedom of Information request shows Australia has not corresponded with the U.S. on Assange for at least six months. 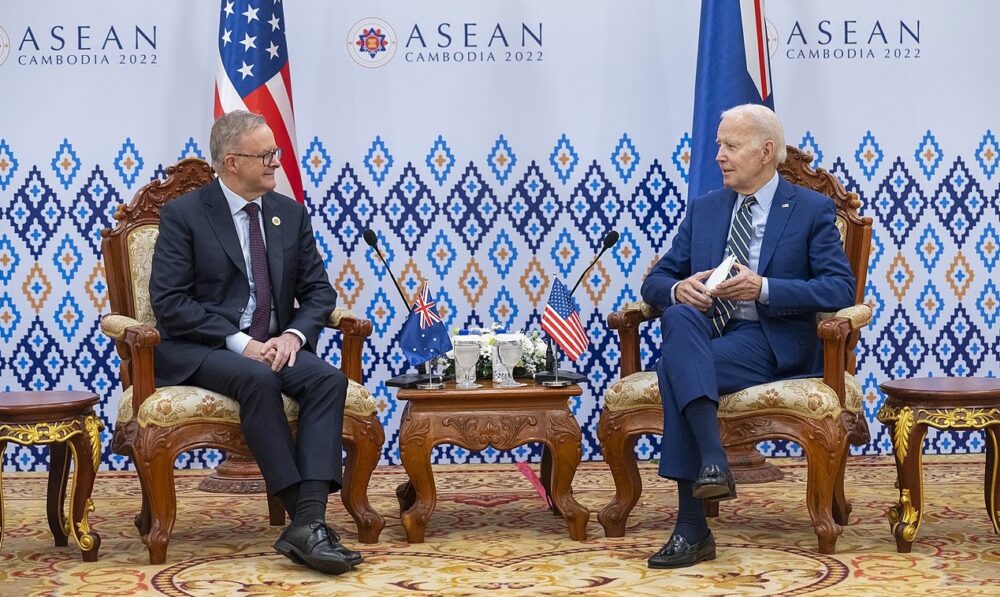 A Freedom of Information request by a member of the Australian parliament has revealed that the Australian government has not engaged in correspondence with the United States regarding the case of imprisoned publisher Julian Assange for at least the last six months.

Independent MP Monique Ryan filed the requests with the offices of Labor Prime Minister Anthony Albanese, Attorney General Mark Dreyfus and Foreign Minister Penny Wong and no documents were returned, indicating that there has been no written communication with the U.S. over the fate of Assange since at least last May, reported former Australian Senator Rex Patrick in the Australian publication Michael West Media.

The absence of written correspondence does not exclude that Australian officials may have engaged in verbal communications with U.S. counterparts about Assange over the past half year, though written notes are normally made on such meetings.

“The Prime Minister has repeatedly made clear his view that the matter must be bought to an end, and made clear to the Parliament he has and continues to raise this matter directly with the U.S. Administration. Direct discussions at senior levels frankly are more important and more effective than writing letters backwards and forwards.”

The freedom of information request asked for all correspondence or other records of communication sent after May 23, 2022 between Albanese and President Joe Biden; Dreyfus and U.S. Attorney General Marrick Garland and Wong and U.S. Secretary of State Antony Blinken.

Albanese raised Assange supporters’ hopes in November when he responded to a question in Parliament from MP Ryan by saying:

“The government will continue to act in a diplomatic way, but can I assure the member for Kooyong that I have raised this personally with representatives of the United States government. My position is clear and has been made clear to the US administration that it is time that this matter be brought to a close.”

Hopes for Australian action on Assange were further raised when Australian Broadcasting Corporation journalist John Lyons told an ABC program at the end of December that he understood Assange would be back home in Australia within two months.

“If the Albanese Government was serious about working to secure an end to the US prosecution and Mr. Assange’s release, then he and his Ministers would have raised the matter formally, in writing, with their counterparts at the top levels of the US Government. It is now confirmed that they have not done so via any formal means.”

Ryan said that she intends to question Albanese about the absence of written communication. “When the Federal Parliament reconvenes in February, the Government will need to explain – in much more detail – when we can expect to see Mr. Assange return to Australia,” she said. 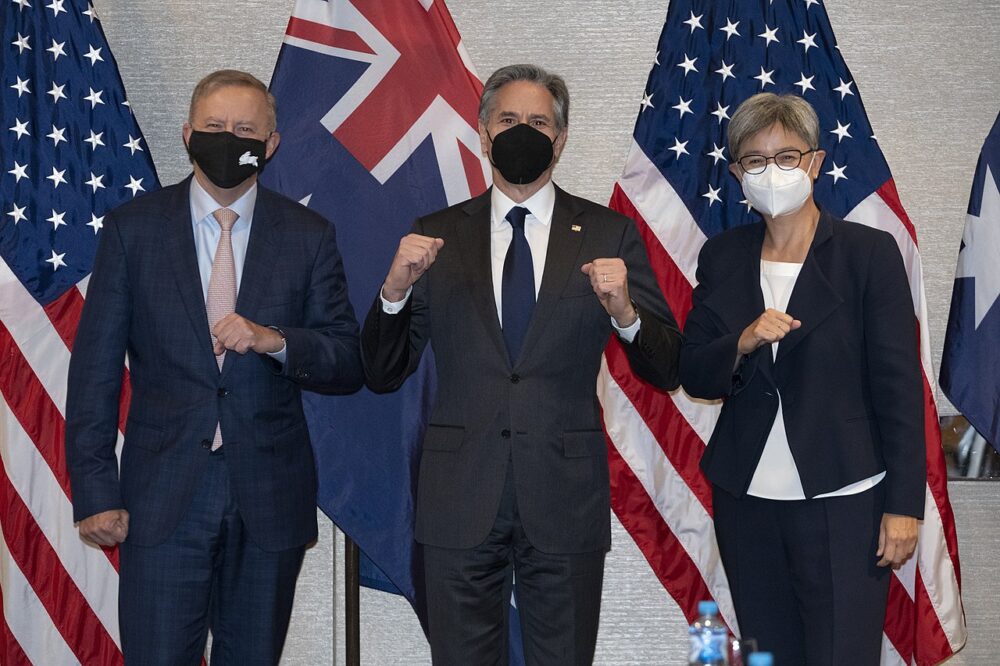 Albanese and Wong meeting in Melbourne with Blinken (center) when they were in opposition, Feb. 11, 2022. (State Department/ Ron Przysucha)

Attorney General Dreyfus announced last week that the Australian government would hold a roundtable on media freedom, saying, “The Albanese Government believes a strong and independent media is vital to democracy and holding governments to account. Journalists should never face the prospect of being charged or even jailed just for doing their jobs.”

Ryan responded: “Last week, in announcing a forthcoming national media roundtable, Attorney-General Dreyfus declared that ‘Journalists should never face the prospect of being charged or even jailed just for doing their jobs‘. Julian Assange is an Australian journalist who faces lifelong imprisonment for doing his job.”