The administration continues a trend over many years under both Republican and Democratic presidents, Jake Johnson reports. 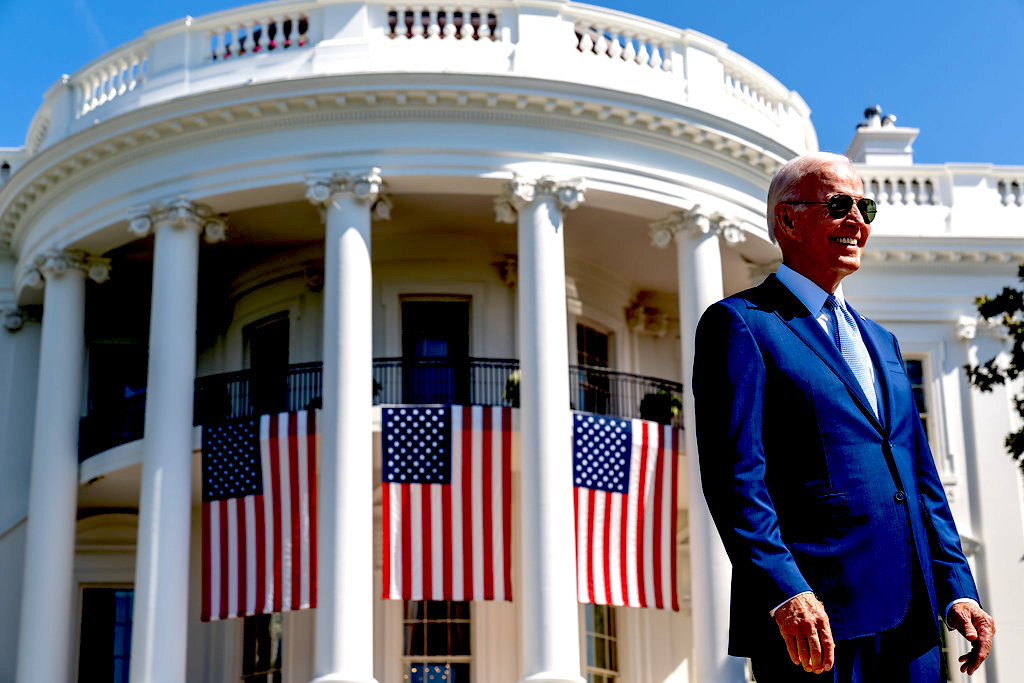 Despite the Biden administration’s pledge to crack down on corporate crime, an analysis of Justice Department data shows that business prosecutions fell to a record low in fiscal year 2022 even as there appeared to be no shortage of wrongdoing— from healthcare fraud to large-scale price gouging.

The Transactional Records Access Clearinghouse (TRAC), a nonprofit data-gathering outfit, noted Thursday that out of the more than 4,000 federal white-collar prosecutions last year, “under 1% or only 31 of these defendants were businesses or corporate entities.”

“This is the lowest number of criminal prosecutions of business entities for white-collar offenses since federal prosecutor tracking began for these in FY 2004,” TRAC observed. “The decision to criminally charge a business in contrast to an individual for engaging in white-collar criminal activity is exceedingly rare (just 1%).”

TRAC also found that “the prosecution of white-collar offenders in FY 2022 reached a new all-time low since tracking began during the Reagan administration.”

While vowing to break with its predecessor and take a tougher stand against corporate crime, the Biden Justice Department has made explicit that its “top priority for corporate criminal enforcement” is “going after individuals” rather than institutions, pointing to the high-profile convictions of Theranos founder Elizabeth Holmes and former JPMorgan traders. 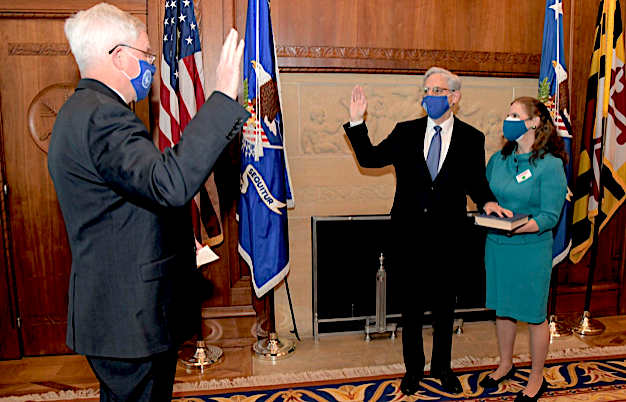 Corporate prosecutions have been plummeting for years under both Republican and Democratic presidents, a trend that has been attributed in part to the rise of deferred and non-prosecution agreements.

The consumer advocacy group Public Citizen pointed out in a report last year that “over the past two decades, such agreements have become the DOJ’s routine method for resolving criminal cases against big corporations.”

In a separate report published in 2021, Public Citizen identified a number of major U.S. corporations bound by DOJ leniency deals that allowed them to escape criminal prosecution in exchange for reforming their practices. Corporations have often violated such agreements — and faced no consequences for doing so.

Among the corporations currently under DOJ leniency deals that are set to expire this year, according to Public Citizen’s report, are Chipotle, Wells Fargo, JPMorgan Chase, Goldman Sachs and Ticketmaster, the last of which is currently facing a Justice Department antitrust probe.

In a September speech, Deputy Attorney General Lisa Monaco acknowledged the sharp decline in corporate criminal prosecutions in recent years and said the DOJ needs to “do more and move faster.”

But critics said the policy changes that Monaco outlined during her address — from incentives for companies to self-report misconduct to a shift away from successive non-prosecution agreements with the same company — are woefully inadequate in the face of widespread corporate abuses.

“Corporate crime — in the form of illegal pollution, fraud, reckless endangerment of consumers and workers, cartels, systematic rip-offs, and more — remains rampant, but corporate criminal prosecutions are at historically low levels,” Public Citizen president Robert Weissman said at the time. “It’s time to end leniency deals for corporate wrongdoers. Corporations are the ultimate rational actors: If they know the costs of breaking the law are worth it for expected monetary gain, then they will break the law — irrespective of the societal damage.”