If this president didn’t know he was in possession of classified documents, in some cases for more than a decade, he simply is not qualified to hold any public office allowing him such access. 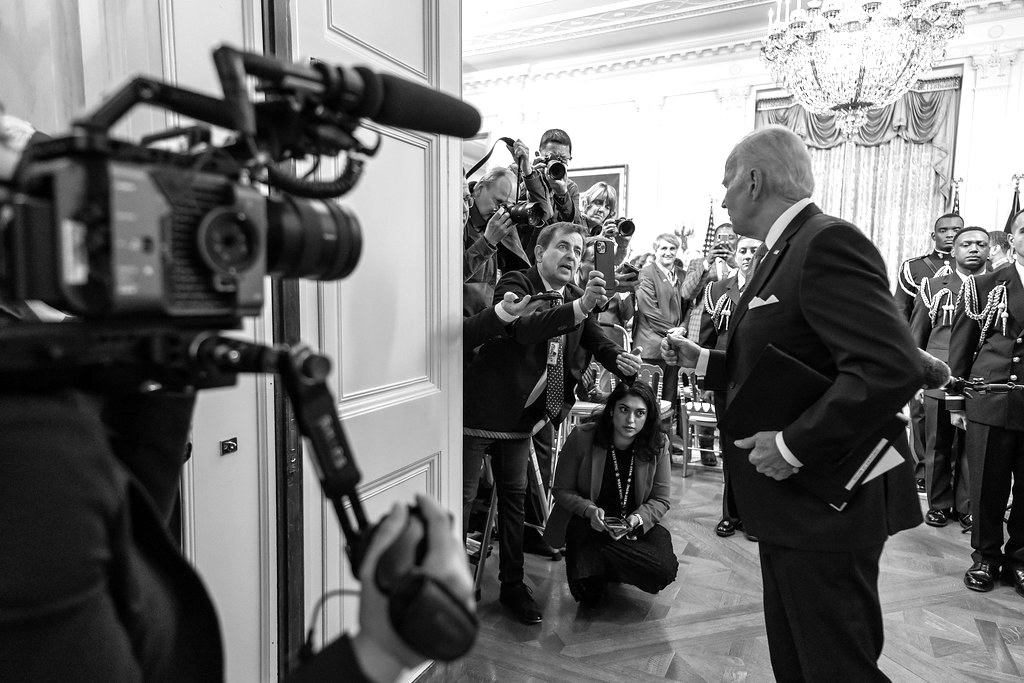 There are two things I love about the mess our more or less senile president finds himself in as his hoard of classified documents comes to light in a rolling barrage of revelations.

One is the mainstream media’s quite unbelievable faith in the American public’s stupidity. Does anything more persuasively measure the stupidity of these media?

Joe “My Corvette’s in the Garage” Biden howls with indignity when Donald Trump gets caught with classified files at Mar–a–Lago, his Florida estate. Then our serving president is discovered with his own stashes of secret documents here, there and everywhere.

Oh, but it is very different, we read. Not at all the same, because Trump didn’t cooperate with the National Archives and the Justice Department, and Biden did.

As the man from Scranton now takes to saying, “I did nothing wrong. There’s no there there.” The New York Times, the other major dailies and the corporate broadcasters all report this with straight faces: The Trump case is one thing, Biden’s another.

So are we urged to think illegal possession of classified documents is not the issue. No need to consider this. It’s all about attitude.

If you exhibit the right attitude when you are caught red-handed in a criminal act, you can stand there and claim innocence, insist that the garage where classified documents were found is locked because your Corvette is parked in it, and the media will go all the way for you.

They can’t be so stupid as to think their readers and viewers are so stupid, I’ve said to myself since CBS News opened the door onto this farrago of nonsense a couple of weeks ago. How wrong I have been.

We have a 50–year record attesting to Joe Biden’s stupidity. We now know, if we didn’t already, that there is no limit to our mainstream media’s defense of his stupidity.

In my read, this is another feature of the liberal authoritarianism that emerged after Trump’s upset victory over Hillary Clinton in the 2016 presidential election. It has been “blue no matter who” since then: Biden’s our guy no matter what — in this case, no matter how stupid.

The lead reporters covering Biden’s legal breach for the Times merit brief mention. Michael Shear, Katie Rogers and Charlie Savage are nothing more than salespeople. They would be better off — and we would, too — if they forgot about journalism and hawked used cars at some vast lot in a New Jersey suburb.

Joe Biden and Donald Trump, a sitting president and his immediate predecessor, are now subject to investigations run by separate special counsels assigned by the Justice Department.

There is a very large truth attaching to this startling reality. Whether or not Americans are aware of it, and my impression is few are, they are now face-to-face with the extent to which our government conducts its business in secret.

This is the second thing I love about these matching messes over classified documents. A paradox here: It is illegal for a government official to possess classified documents without authorization, and it is perfectly normal to do so given the extent to which classified material forms the basis of U.S. policy — notably, but not only, its foreign policy.

A Culture of Concealment

There is a moment to seize here, at least (and perhaps only) in theory. If Americans can begin now to come to terms with the culture of concealment that has grown over Washington for decades like kudzu on a South Carolina telephone pole, they can begin reasserting democratic control over institutions of government that now operate in secret, in perfect sequestration, and so with indifference to the public’s wishes and preferences.

Pat Moynihan, the late senator from New York, was among the first to assert that secrecy in Washington was on the way to becoming a crisis in American democracy.

In Secrecy, his 1998 survey of the phenomenon, Moynihan wrote of “secrecy centers” throughout the American government, of “the routinization of secrecy,” of “concealment as a modus vivendi.” 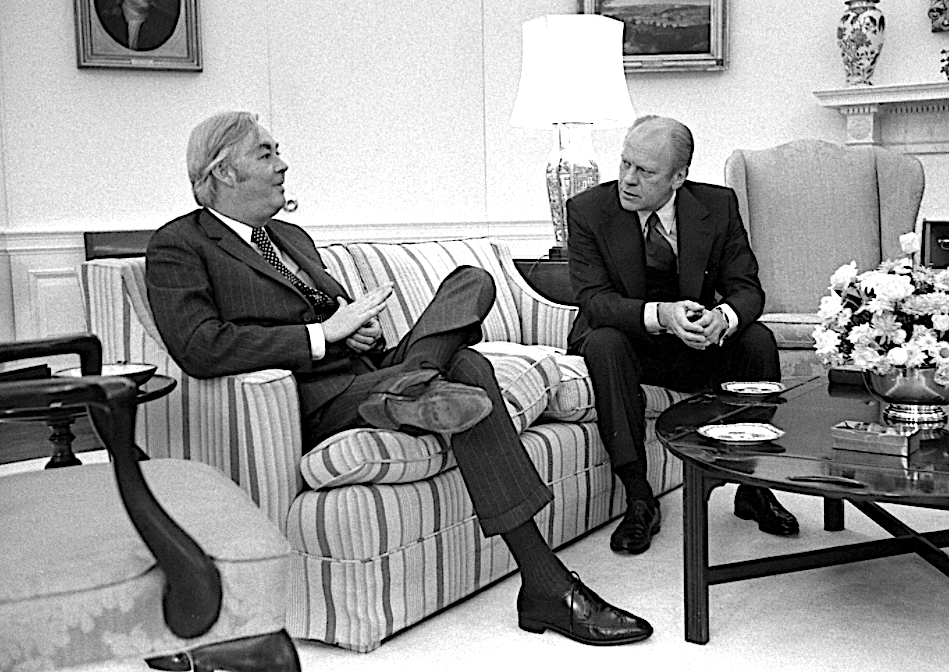 Something called the Information Security Oversight Office — a secret in itself to most of us — each year totes up the number of secrets government bodies created during the previous 12 months.

This list is usefully suggestive of which government institutions kept the secrets that mattered most: those managing foreign policy and the military-industrial complex, intel and covert operations, and domestic law-enforcement. 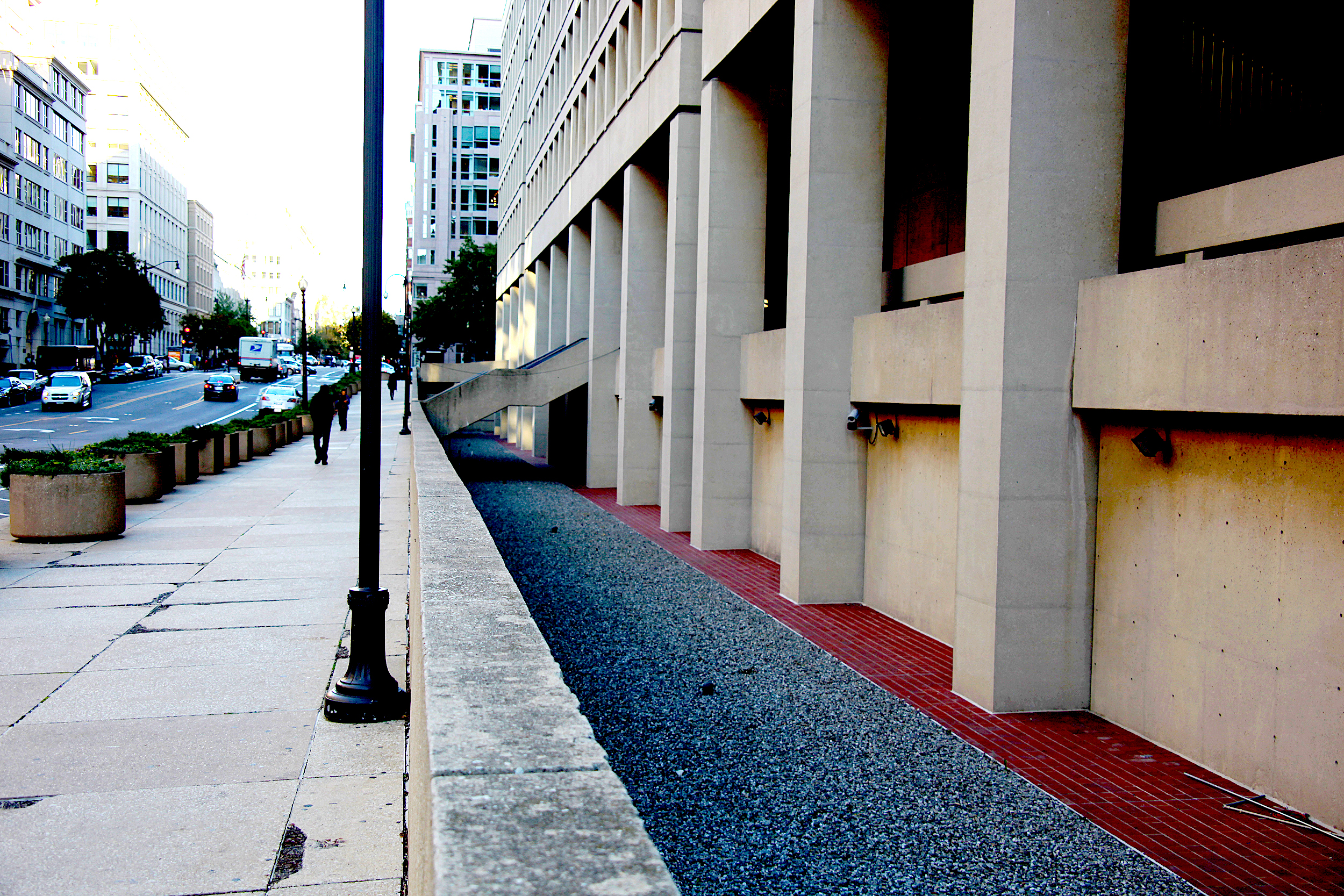 As Moynihan explained, in essence the ISOO counts the documents classified in a given year. To say these have grown exponentially from year to year without pause since Moynihan’s time is not an exaggeration.

At this point, it is commonly assumed among paying-attention people that a small proportion of what our government decides and does is visible to us. This has been my assumption, certainly, for years.

To what extent is secrecy considered essential to the conduct of policy? No one knows the answer to this more acutely, at so high a cost, than Julian Assange.

The WikiLeaks founder was early to recognize that our political culture’s infinitely elaborated structures of secrecy are “where civilization is going,” as he once put it. And he understood that these structures must be penetrated if authentic forms of democracy are to survive and prosper.

It is for Assange’s dedication to this latter project that he is now behind bars.

Donald Trump took home classified documents. Joe Biden did, too — and for many years as a senator and then Barack Obama’s veep. Did the studious Obama do the same? Did Bush I (previously a C.I.A. director, let us not forget) and Bush II?

Did Dick Cheney and Donald Rumsfeld and the bureaucrats of rank in any given administration? In the cases of Bill and Hillary Clinton I’m not even going to ask.

America, as an astute commentator remarked not along ago, now runs a global empire of which few of its own people are even aware. 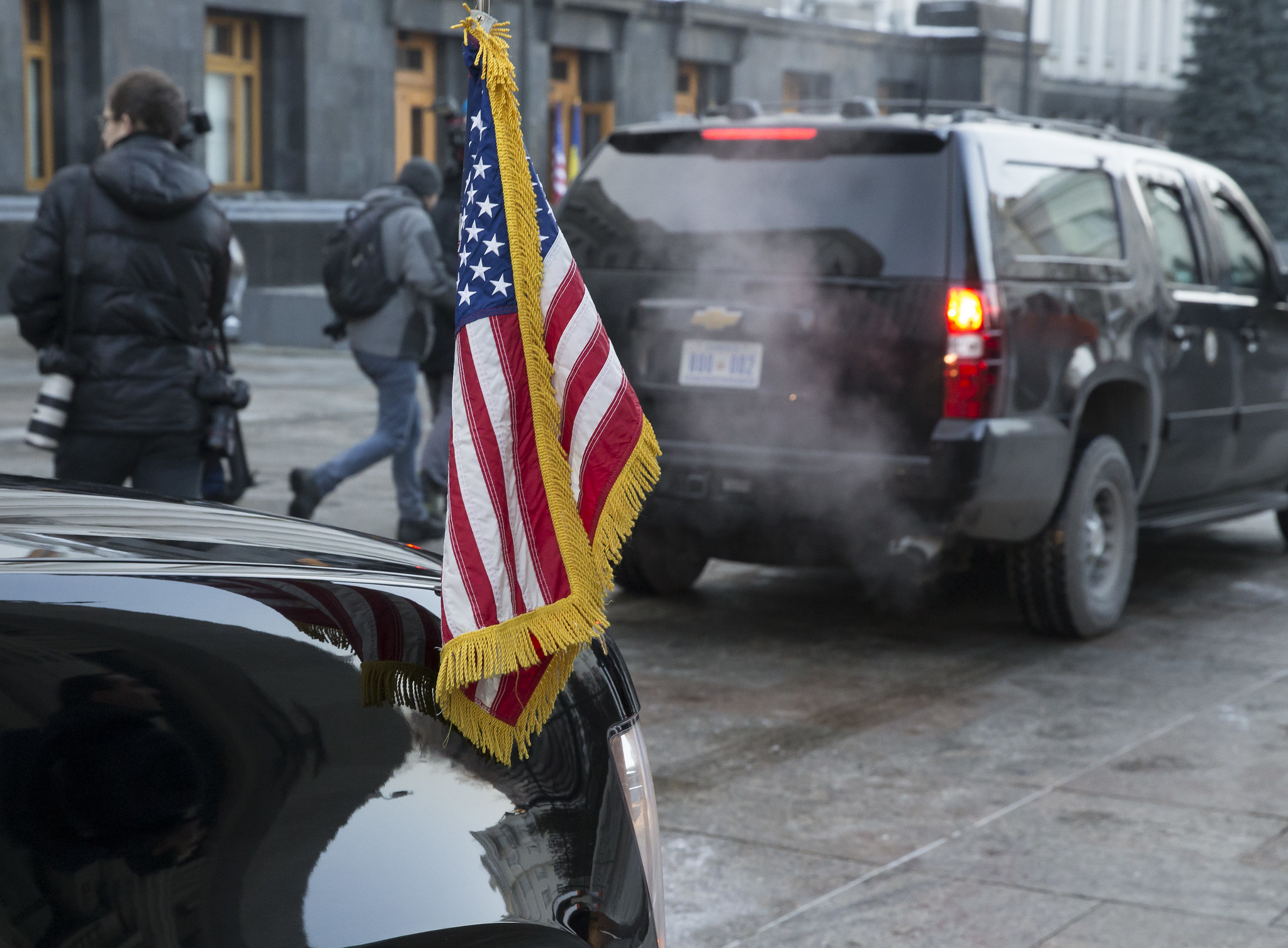 Along with “we’re cooperating” — “we got caught,” in translation — “we’re being transparent” is the other phrase the Biden administration incessantly deploys and the media repeat with not a single reporter questioning the truth of it.

Withholding the facts until CBS News uncovered them does not pass as transparent. All the nonsense excuses — my favorite being “the garage is locked” — do not bespeak transparency. They bespeak a coverup.

The most consequential of these untruths, and they are prima facie such, is that Biden didn’t know there were classified files in his Wilmington, Delaware, home, or in his private Washington office, or in his garage, or in “a storage area adjacent to the garage,” whatever that may mean.

Here’s my reply to this: If this log-rolling liar didn’t know he was in possession of classified documents, in some cases for more than a decade, he simply cannot be counted qualified to be president or hold any public office allowing him such access.

Biden’s theme as he attacked Trump after the F.B.I. raided the Mar–a–Lago property was that the former president was “irresponsible.” Tell me about it, Joe. Tell us all about it, you whose secrets may well outnumber those of anyone now holding public office.

One final question: Who exposed the presence of classified material in Biden’s residence and private office?

Given the reported divisions among Democrats as to Biden’s plans to run for a second term next year, is this a subterfuge operation conducted by those who fear for his mental decline and want decisively to knock him out of the box?