The C.I.A. has long had labs, whether overt or covert, where terrible things happened.

The Central Intelligence Agency announced in October 2020 — which was ignored until just the past few weeks, when it began circulating on social media — that it had launched something called C.I.A. Labs, “a federal laboratory and in-house research and development arm for C.I.A. to drive science and technology breakthroughs for tomorrow’s intelligence challenges.”

The Agency says that C.I.A. Labs will join with a network of more than 300 other federal laboratories and that it will serve as a “research partner for other labs, academia, and industry in disciplines spanning from artificial intelligence and biotechnology to quantum computing and advanced materials manufacturing.”

The C.I.A.’s Deputy Director for Science and Technology Dawn Meyerriecks said in a statement, “In an evolving threat landscape, C.I.A. Labs will help us maintain our competitive edge and protect our nation,” whatever that means.

When I was at the C.I.A. through the 1990s and into the middle of the next decade, the deputy director for whom I worked was fond of saying (over and over again) that the job of the C.I.A. was simple: “Recruit spies to steal secrets and then analyze those secrets so that policymakers could make the best-informed policy possible.”

That was fantasy at best and disingenuous propaganda at worst. The truth is that the C.I.A. for decades has been active in areas, including “labs” and experimentation, from which it should have stayed away.

On my very first day at the C.I.A., as my new boss was walking me to the cafeteria for lunch, I happened to look out the window, where I saw something moving along the ground. It looked like a flat, round robot. My boss mentioned casually that it was a new C.I.A. invention, and it was mowing the grass. He added that the C.I.A. had invented the machine, but didn’t know what to do with it. It was the precursor of the Roomba.

But it’s not Roombas that will come out of this new C.I.A. lab.

What CIA Labs Have Hatched 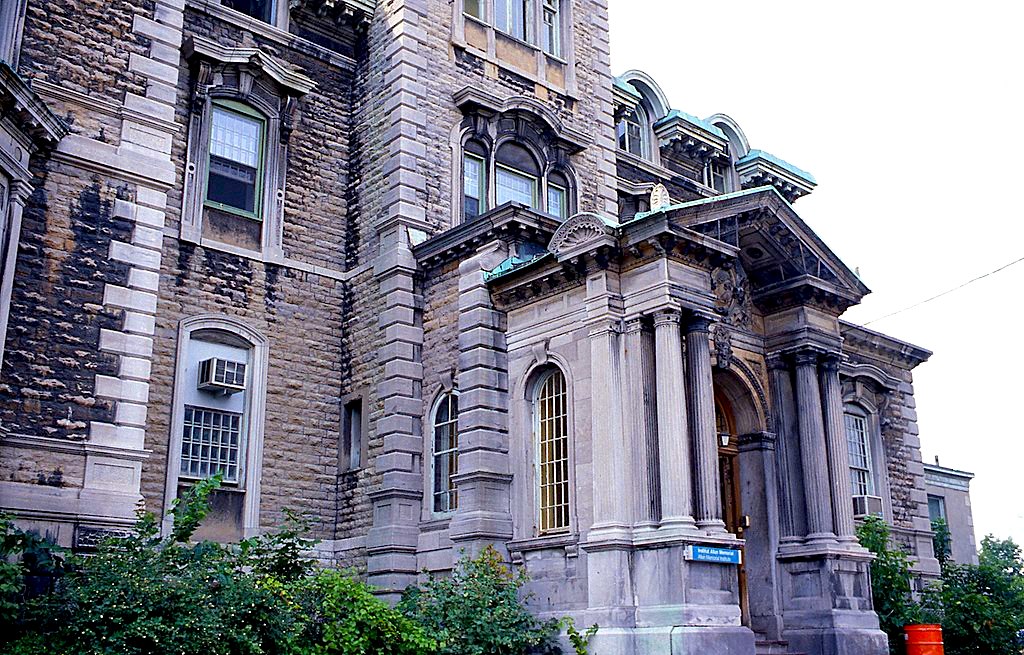 Building in Montreal where MKUltra CIA experiments were carried out. (Laval University/Wikimedia Commons)

The new lab is actually not new. The C.I.A. has long had labs, whether overt or covert, where terrible things happened. Before we celebrate this new C.I.A. lab, let’s look at what its predecessors did. 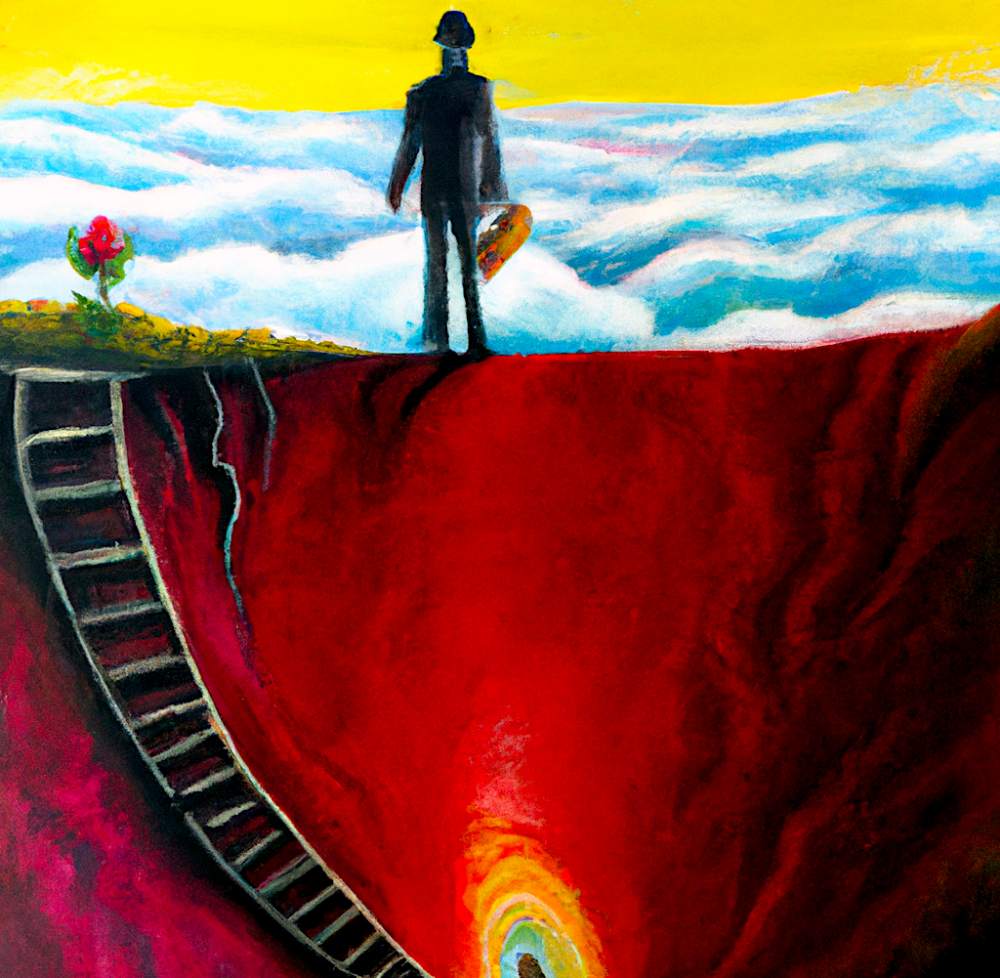 As you can see, the C.I.A.’s track record when it comes to developing things in labs isn’t a good one. And we only know about the above programs thanks to the Church Committee and the Freedom of Information Act. Otherwise, the information likely would still be kept from the American people.

My bottom line is this: I don’t care how proud the C.I.A. is of its foray into U.S. Government labs. I don’t care if it considers itself to be a research partner for other labs, academia, and industry. I don’t care if its leaders believe that they have a place in artificial intelligence, biotech, or anything else.

The C.I.A. has proven time and time again that it can’t be trusted. It has proven that it will simply push the envelope into the realm of illegality if it thinks it can get away with it. And the Congressional oversight committees have proven that they will act as little more than cheerleaders for the C.I.A., rather than as overseers.

The C.I.A. has no business creating a new lab. It shouldn’t exist.

← Chris Hedges: Democrats Are a Party of War
Fighting the ‘Psyopcracy’ →

16 comments for “JOHN KIRIAKOU: CIA Should Get Out of the Laboratory”