It is a hard thing to combat because it’s not a physical enemy but rather messages that lodge themselves in millions of people’s minds. And it has come to rule over us. 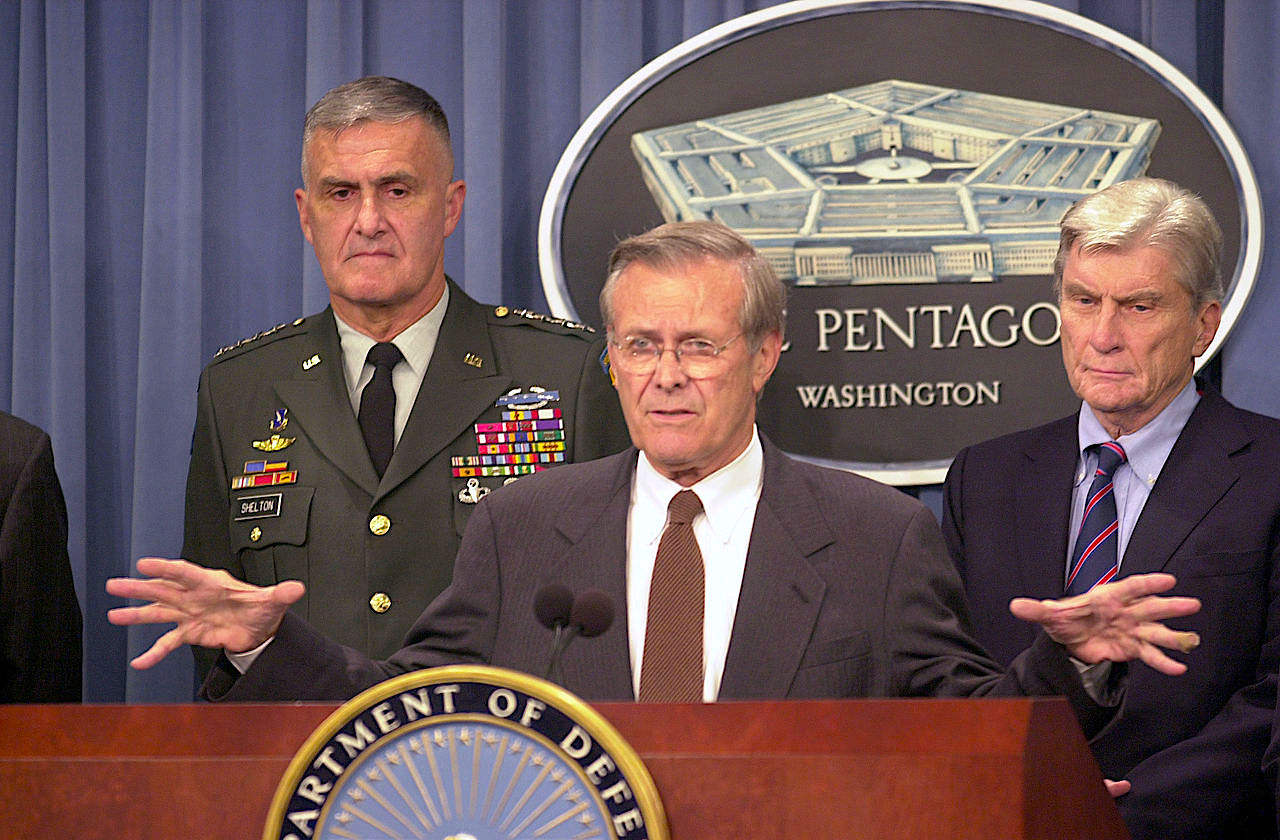 “Psychological operations (PSYOP) are operations to convey selected information and indicators to audiences to influence their emotions, motives, and objective reasoning, and ultimately the behavior of governments, organizations, groups, and individuals.

The purpose of United States psychological operations is to induce or reinforce behavior perceived to be favorable to U.S. objectives.”

William Casey, C.I.A. director under Ronald Reagan, said: “We’ll know our disinformation program is complete when everything the American public believes is false.”

Thus the American people are continuously subject to a number of psychological operations otherwise known as “the news.”

U.S. intelligence officials feed journalists disinformation to create a false narrative that is intended to mislead the public and cover-up what is actually taking place. The constant reinforcement of these lies becomes entrenched in the public mind and after time comes to be accepted as unquestionable truth.

Here’s an explanation of how the C.I.A. did it in Vietnam:

Through such operations, the American people were led to believe for years that the United States was winning in Vietnam, when it was actually losing, as the Pentagon Papers proved.

Since then, many examples have followed of completely false stories being planted into people’s minds to start and keep a war going, the fake WMD narrative in Iraq perhaps the most infamous. 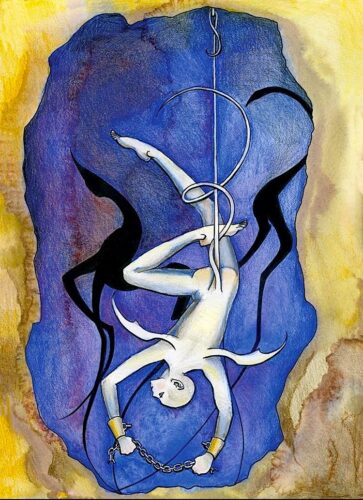 Today the war people are being fooled about is in Ukraine. Sometimes a psyop doesn’t involve inserting false information, so much as leaving out what’s true.

The American people, and by extension people around the world, have been led to believe that an unprovoked Russian madman started the war last February.

That’s because they are purposely not told that the war actually began in 2014 after a U.S.-backed coup in Kiev led Russian speakers in Donbass to declare independence, after which the coup government militarily attacked them.

Other facts are removed from the story, such as Russia’s proposed treaties with the U.S. and NATO last December that would have prevented Russia’s intervention in the Ukrainian civil war.

Robert Parry, the founder of this website, in March 2017 wrote the article, “How US Flooded the World with Psyops,” in which he reported for the first time:

“Newly declassified documents from the Reagan presidential library help explain how the U.S. government developed its sophisticated psychological operations capabilities that – over the past three decades – have created an alternative reality both for people in targeted countries and for American citizens, a structure that expanded U.S. influence abroad and quieted dissent at home.

The documents reveal the formation of a psyops bureaucracy under the direction of Walter Raymond Jr., a senior CIA covert operations specialist who was assigned to President Reagan’s National Security Council staff to enhance the importance of propaganda and psyops in undermining U.S. adversaries around the world and ensuring sufficient public support for foreign policies inside the United States.” 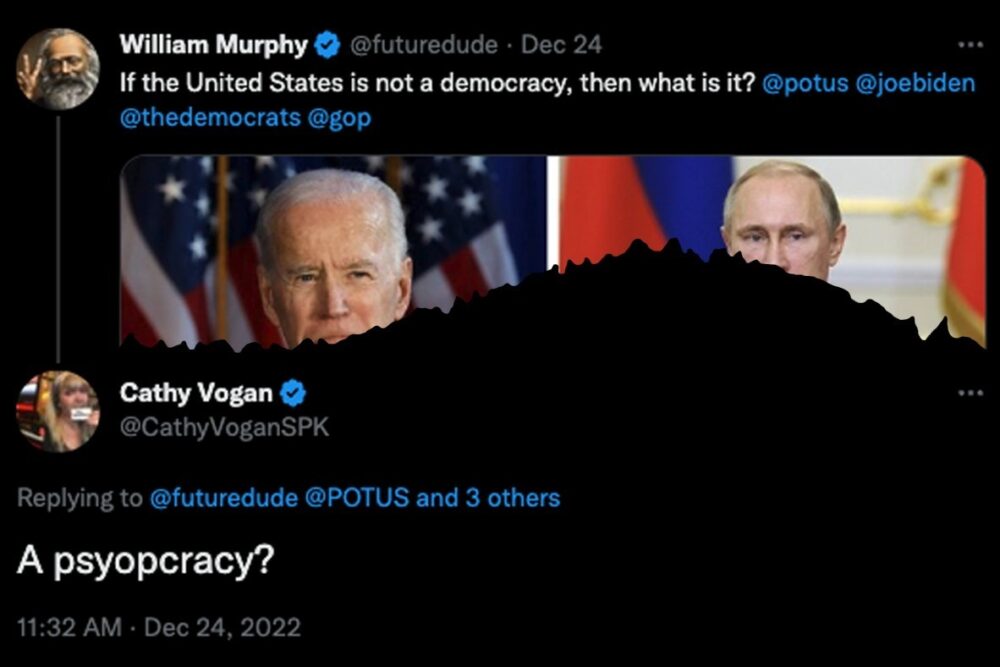 So many people are subject to psyops that telling the truth becomes a formidable task. You become the one that is out of step. You are the one that seems to be mad.

Consortium News‘s mission since 1995 has been to fight against psychological operations that have come to rule over Americans, convincing them of all manner of falsehoods, such as that their nation is motivated by humanitarian and democratic principles in the world. And that the Ukraine war was unprovoked.

Help us fight the psyopcracy:

Securely by credit card or check by clicking the red button:

← JOHN KIRIAKOU: CIA Should Get Out of the Laboratory
PATRICK LAWRENCE: A War of Rhetoric & Reality →

37 comments for “Fighting the ‘Psyopcracy’”