Despite the occasional polite nod to Alfred Nobel, the committee — which will name this year’s award on Saturday — has never made known his vision of peace through global demilitarization, writes Fredrik S. Heffermehl. 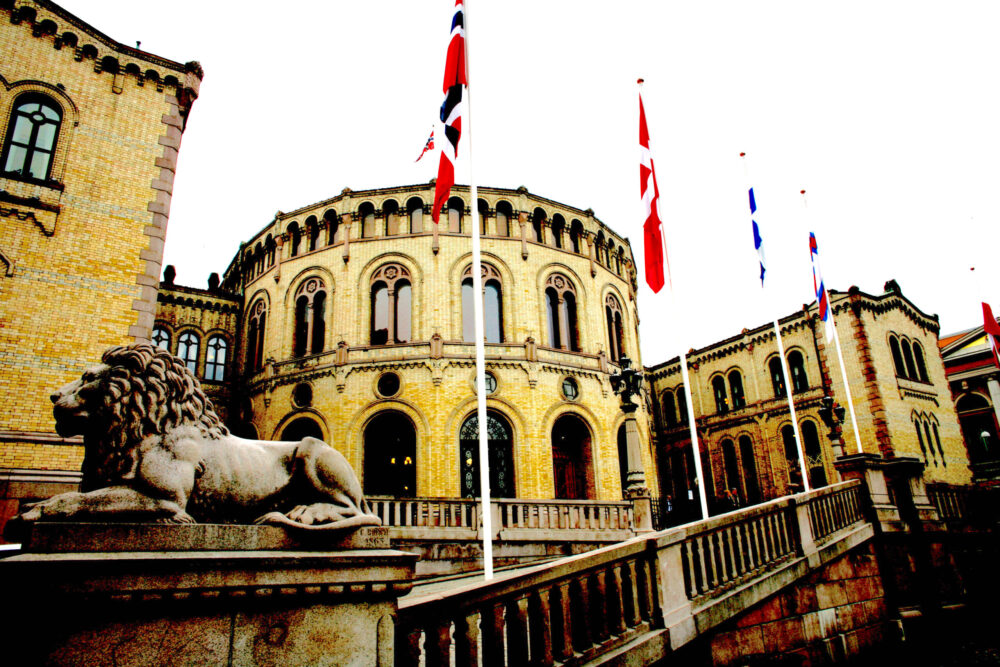 By Fredrik S. Heffermehl
in Oslo
Special to Consortium News

This week one hundred years have passed since the Norwegian Nobel Committee gave the peace prize for 1922 to Fridtjof Nansen, a Norwegian polar explorer, scientist and thinker who was later named Norwegian of the Century.

Norwegians were jubilant to see him receive Nobel honors, but the world had every reason to regret it as a farewell to Alfred Nobel´s great donation for global peace.

According to the Nobel Committee it was Nansen’s “work for prisoners of war and starving people that secured Nansen the Peace Prize.” Great humanitarian work to alleviate the consequences of war is a worthy cause, but Nobel had higher ambitions: a prize to end war by global co-operation on peace and disarmament.

Prevention is much better than repair. In his will, Nobel described the type of recipients and the type of peace work he had in mind for his “prize for champions of peace.” It is filled with  language about the community of nations, disarmament and peace congresses. 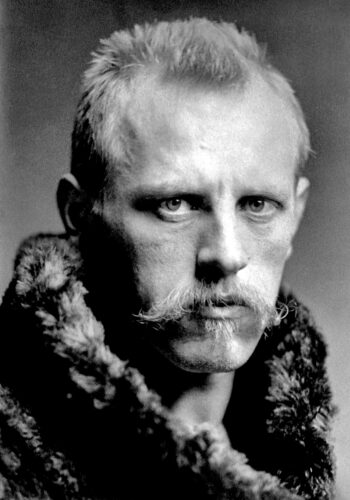 The committee had never done its first and most basic duty.  It had never checked what Nobel himself wanted for his prize as described in his will.

Instead, it handed out its own prize, based on its own interpretation of a word — peace —  a word that, over the years, it has imbued with an increasingly free and limitless content.

Could the executors of a will have committed a more egregious failure?

In countless articles and speeches by laureates, the committee was constantly reminded of Nobel’s vision of peace through global demilitarization but it has ignored it.

I found this out when I studied the committee’s internal archives for my latest book, A Farewell to War (as yet only available in Norwegian).

Thus, we may fairly assume that the committee in 1922 chose Nansen with full knowledge that it did not respect Nobel’s will.

A new mentality took hold. From now on, Nobel’s intention expressed in his will would have little influence on the awards. Despite the occasional polite nod to the name Nobel, the committee has never, as it should, made known his ideas for peace.

I rediscovered the wording of the will in 2007. After 110 years, it was high time to make this known, but neither the Storting (Norwegian Parliament) nor the Nobel Committee showed the slightest interest.

In 2008 I published the book Nobel’s Will, the first known, professional interpretation of the document.

[Related: 2021 Nobel Peace Prize: Freedom for the Press or the US?]

Nobel himself called it the “prize for champions of peace.” But when he died in 1896 the political winds had turned. Norway then feared that war might be necessary to break free from the union with Sweden.

In my latest book I surmise that the presidents of Norway’s Parliament in chambers quietly decided to disregard the clear words of the will on “reduction or abolition of standing armies.” Instead, they called it the “Peace Prize” and elected themselves to form a majority in the five-member award committee to give out the prize as they saw fit. 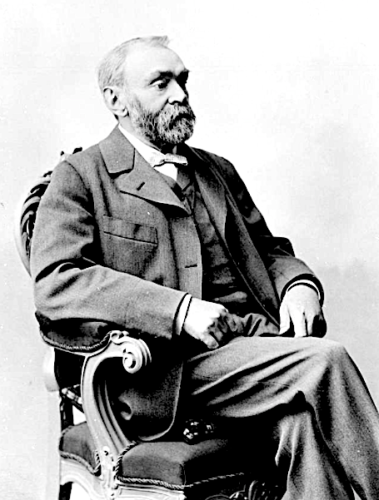 The award fell to the U.S. president, Teddy Roosevelt, in 1906 but not for the  kind of popular peace work Nobel would have supported. The award to Nansen in 1922 then ushered in the worst decade in the history of the peace prize.

The First World War had weakened the belief that militarism could be reined in. Awards to hawkish politicians became common.

In 1929 the award, with every reason, paid tribute to the Briand-Kellogg Pact, a ground-breaking treaty against war. Tucked away in the Nobel Committee’s archives, I found that the nominees who should have received the honor that year, Salmon O. Levinsohn, Charles C. Morrison and John Dewey, were denied.

These intellectual giants had mobilized a major movement in the United States to end war with a total ban.

With this, it became very clear that a committee controlled by parliament was not the best suited to strengthen popular pressure for world peace on political leaders.

“War cannot be regulated or controlled, it creates its own merciless laws; the whole system of war, with its web of power and its portent of death, must be uprooted, rejected, declared illegal – abolished.” That was how the Outlawry movement of Levinsohn, Morrison and Dewey formulated their views at the time.

Many have said the same over the years, expressing ideas very far from the political culture that dominates today. The demand for the demilitarization of international politics may seem to be a political idea threatened with extinction.

A main task for the Nobel Committee should be to stimulate an open debate about creating a global order of peace. Unfortunately, all too often, as with the latest prize shared between dissidents in Russia and Belarus, and a supporter of President Volodymyr Zelensky in Ukraine, the committee has returned to its Cold War line.

The prize becomes a participant, taking sides in a war, rather than against it. It may be time to take awarding of this prize out of the hands of politicians.

Fredrik S. Heffermehl is a lawyer and author. His latest book is The Reverse of the Medal.

13 comments for “Taking ‘Peace’ Out of the Nobel Peace Prize”