The imprisoned publisher was attacked during a big-name counter-intelligence event in Washington this week with the same kind of innuendo that a larger gang, back in 2019, threw at the Hunter Biden laptop story. 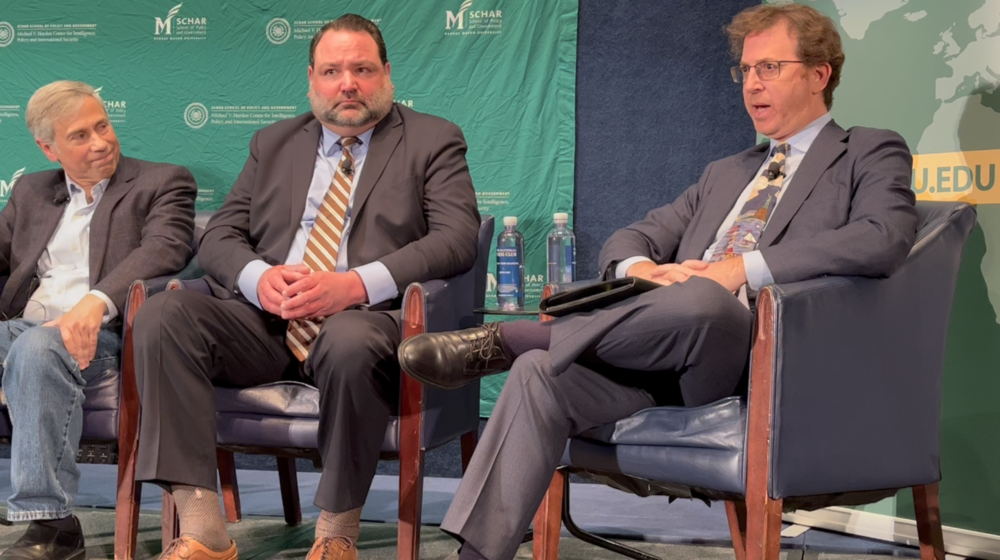 Hayden, the notorious former director of both the C.I.A. and the N.S.A., who oversaw the C.I.A.’s torture program during part of the George W. Bush administration, was front and center at the event.

The panel, moderated by Sasha Ingber, a national security correspondent in Newsy’s Washington, D.C., bureau, included Assange’s U.S. lawyer Barry Pollack, one of the finest criminal defense attorneys in America; Gabe Rottman, a senior attorney at the Reporters Committee for Freedom of the Press; the notorious Mark Zaid, who bills himself as a “whistleblower attorney,” but who has probably done more damage to legitimate whistleblowers than any other person in Washington; and Holden Triplett, a former F.B.I. agent and former director for counterintelligence at President Donald Trump’s National Security Council.

While acknowledging my own biases (Pollack is a genius and Zaid is a scoundrel), the one thing that surprised me was how utterly clueless Holden Triplett was.  This is a guy who promotes himself as a counterintelligence expert. He runs a consulting company hilariously named “Trenchcoat Advisors.”

Triplett claims to have been a top F.B.I. counterintelligence official in the U.S. embassies in Moscow and Beijing.  And he served Donald Trump loyally for two years in a GS-14 position at the White House.  Triplett made no mention of why he left the F.B.I. before qualifying for the pension.

What struck me most about Triplett was his willingness during the event to throw a rhetorical turd into the middle of the room and then to expect the audience to nod politely and agree with him.

On more than one occasion, he made completely unfounded statements about Julian Assange, only to then have the neoliberal Washington swells nod in agreement, despite having literally no evidence to back up his assertions.  He said, choosing his language carefully, for example, that “When I look at anything Julian Assange has done over the years, whatever it is has the hallmarks of a Russian intelligence operation.” 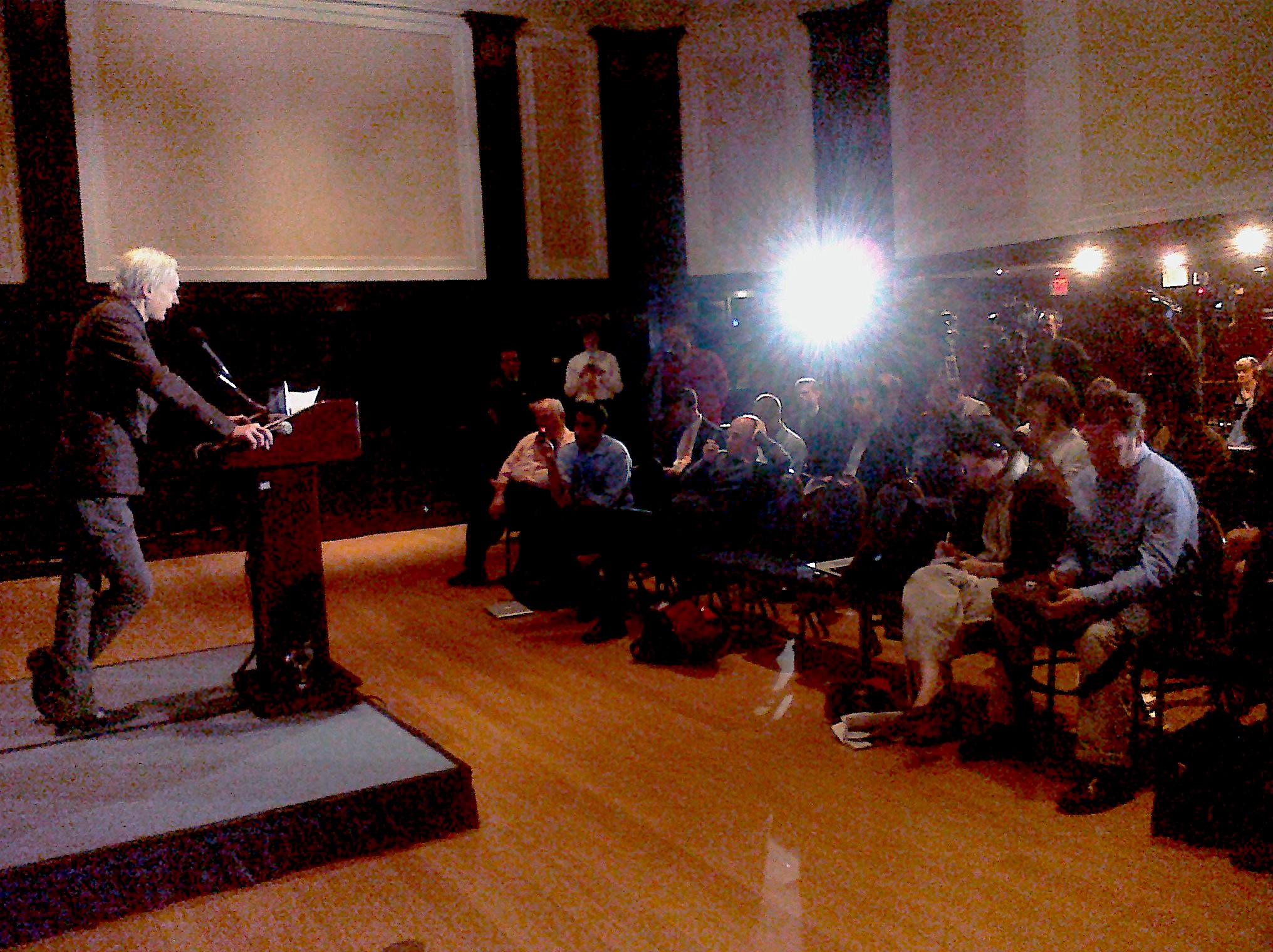 The language is meant, of course, to bring the DNC/MSNBC crowd over to his point of view.  And judging by the reception he got, he was mostly successful.

Triplett’s disingenuous and damaging statements reminded me very much of an open letter published in October 2019 and signed by more than 50 retired senior C.I.A. and other Intelligence Community officials, saying that the Hunter Biden laptop “had all the classic earmarks of a Russian information operation.”

They ignored the fact that Hunter Biden said that it was his laptop.  These esteemed intelligence professionals offered no proof of an intelligence operation, of course, even though most, if not all, currently maintain their security clearances.

They threw that same rhetorical turd into the middle of the room and expected all the rest of us to nod in agreement. 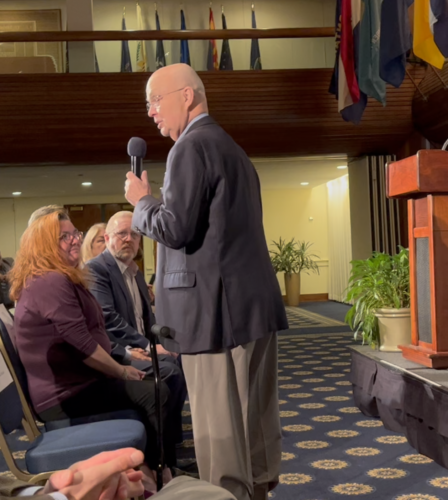 They offered no proof of any ties between the Hunter Biden laptop and Russia, between Trump’s election as president in 2016 (which they went on about at length) and Russia, or between WikiLeaks and Russia.

It’s time to call a spade a spade.  They’re lying.  And they want us to believe their lies.  I was at the C.I.A. too.  I underwent the same training that they underwent.  And if there was one thing the C.I.A. taught me, it was that if I was going to make a judgment or draw a conclusion, I had to offer proof.  I wasn’t allowed to hide behind language like, “all the hallmarks of” or “leads me to believe…”. If you don’t have any proof, keep your mouth shut.

In the meantime, I was greatly heartened by the confidence that Pollack exuded at the National Press Club event.  Julian Assange is in good hands.  Barry will provide him with the best defense possible.

As for these other characters, it’s up to the rest of us to counter them and their propaganda.  It’s up to us to demand the truth.

9 comments for “JOHN KIRIAKOU: The Lies Spies Tell About Assange”