Globally, as much as $3.8 trillion must be invested every year to hold back global warming, write Peter Schlosser and Michael Dorsey. For comparison, the IMF says $5.9 trillion was spent on fossil-fuel subsidies, in total, in 2020. 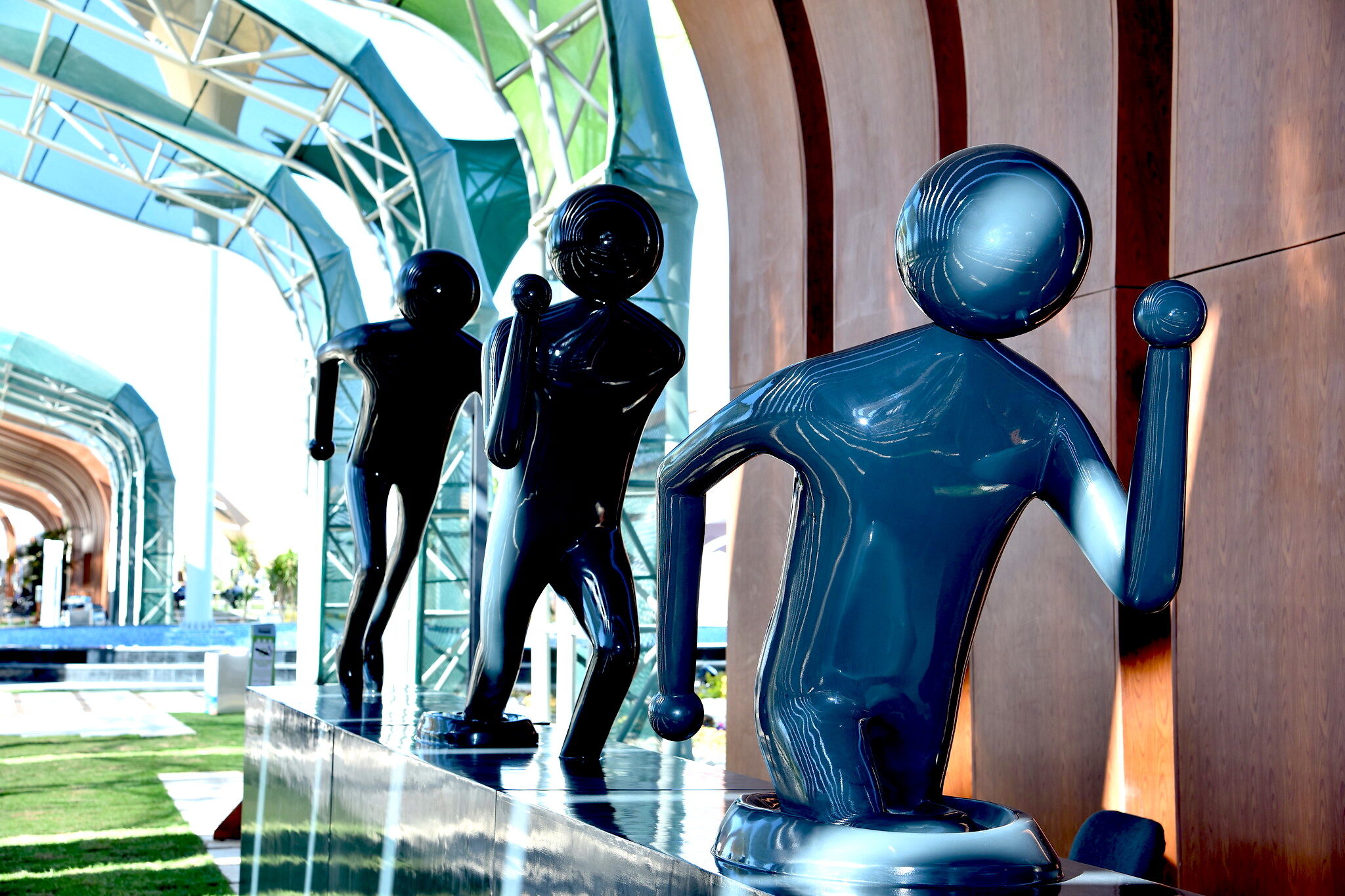 Climate change is an existential threat to humans and our ability to thrive on a healthy planet. But when it comes to rising temperatures, the inability of humankind to slow emissions and limit warming to 1.5 degrees Celsius isn’t because we lack knowledge or need new technologies.

Consider: Humans have been warned for more than a century about the dangers of a warming climate and its adverse impact on human health and planetary systems, including but not limited to loss of biodiversity, decreased soil and ocean health, increased sea-ice melt and corresponding sea-level rise, and amplified disasters such as hurricanes, floods, heat waves and droughts.

Fifty years ago, “The Limits to Growth” warned humans of the serious need to live in balance with Earth’s systems. The science is settled. Likewise, technologies that drastically reduce greenhouse gas emissions are available and increasingly cost-competitive — particularly in energy production and transportation, two of the most significant contributors to global emissions.

[Related: COP27: Limits to Growth — Inconvenient Truth of Our Times]

What is missing? This is not a difficult physics equation. While we live in a complex world, the laggards in this area are observable: money and societal will. 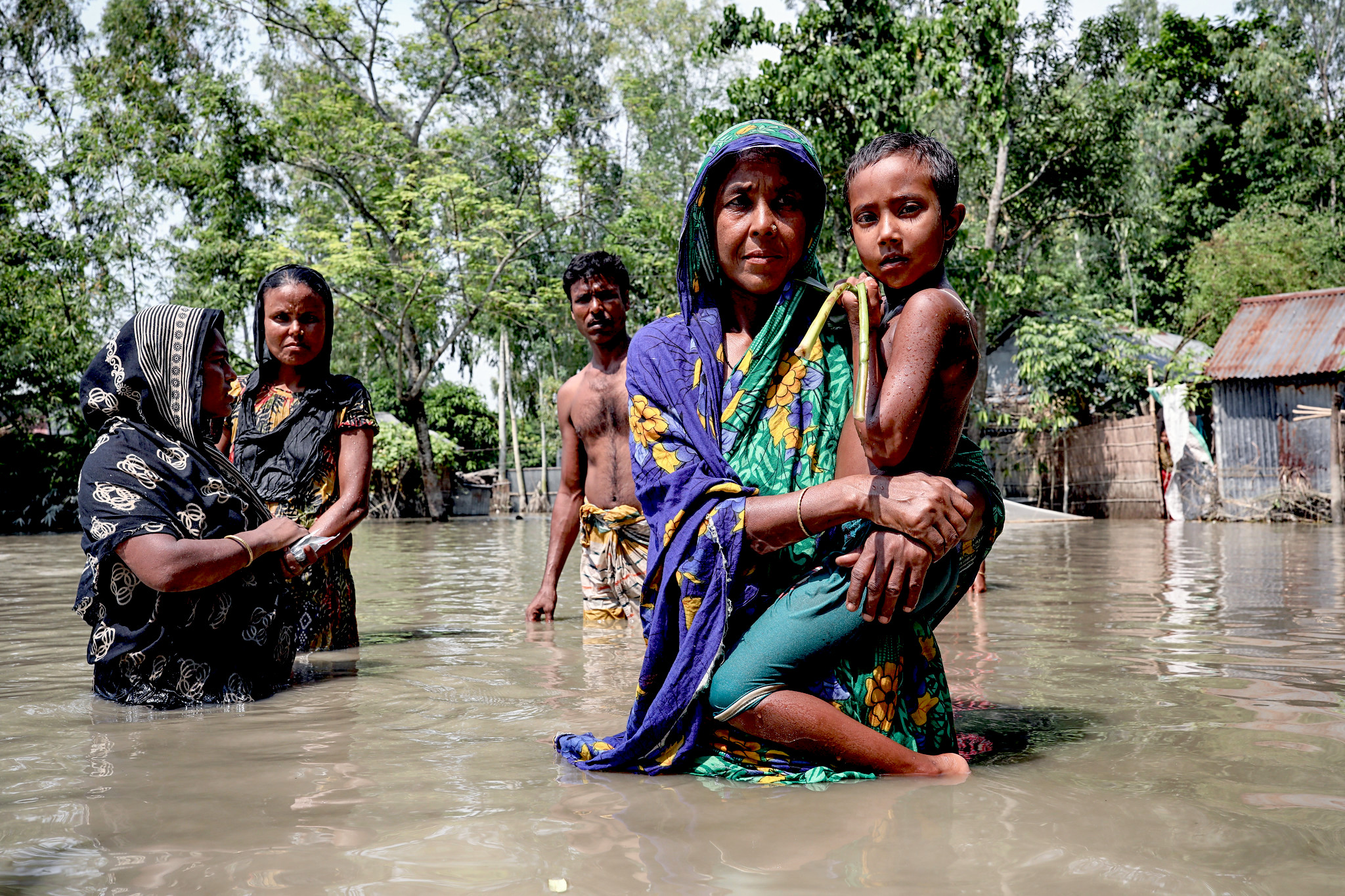 In the global negotiations at the 2022 United Nations Climate Change Conference in Sharm El-Sheikh, Egypt, typically referred to as COP27, success will depend on the ability of the negotiators to mobilize investments and advance policy at the conference to accelerate opportunities for progress in altering the trajectory of climate change.

Even discussions on “loss and damage” — a signature issue of this conference that is historically neglected — are defined by these two needs. Underlying the issues of loss and damage are questions about processes for addressing loss (policy) and determinations of who is financially responsible (investment).

The price tag to address climate change is not small, but viewed in the right frame, it is a bargain. Take climate-enhanced disasters. In 2021, the world experienced four mega weather events that each cost $20+ billion in economic loss: Hurricane Ida, flooding in Europe, flooding in China and unprecedented winter weather in Texas and parts of Mexico. 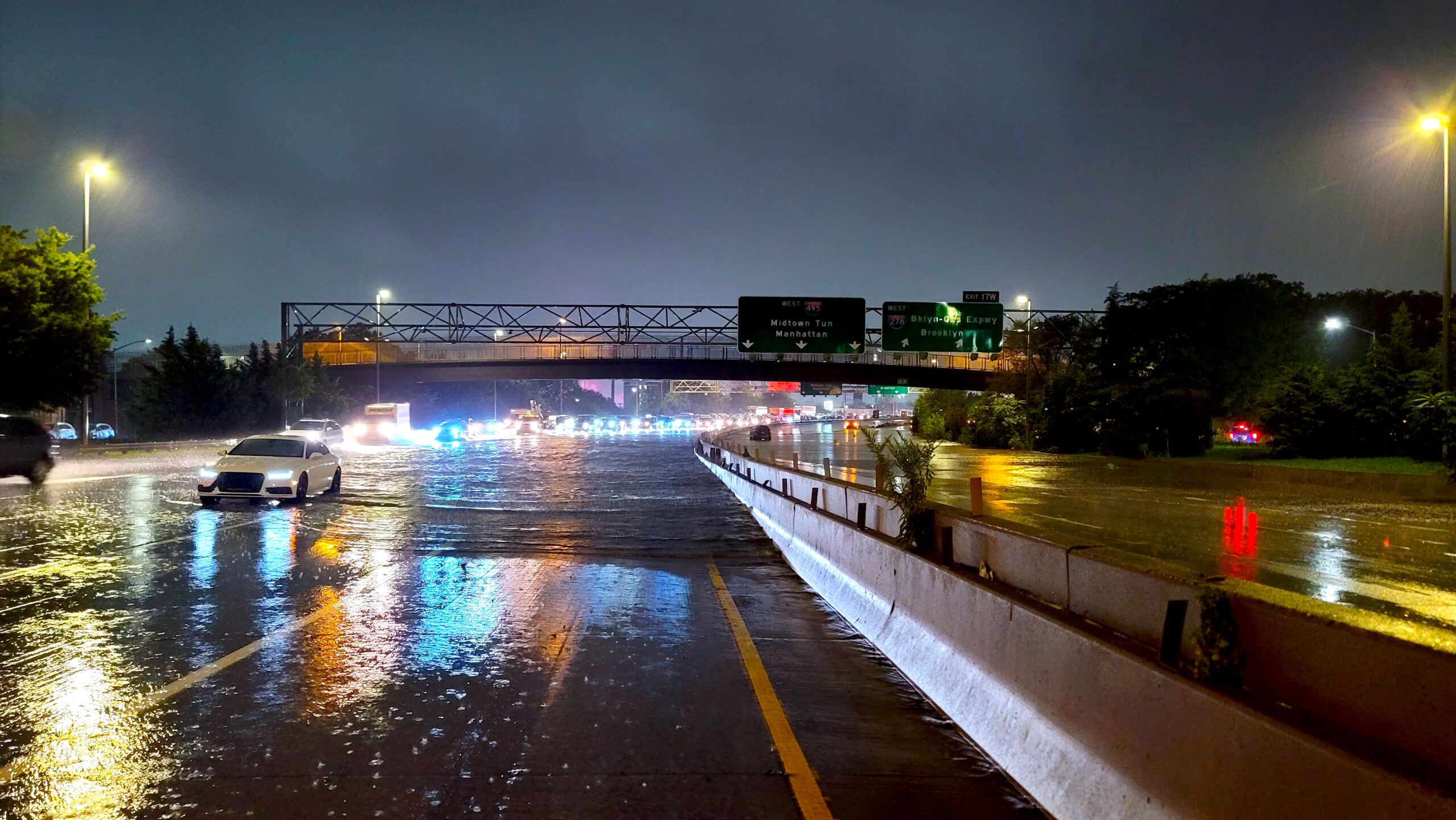 These types of human-induced disasters are now increasingly frequent, occurring at more places and at higher amplitudes, and are more costly without considerable investment to curtail rising greenhouse gas emissions. At the 5th High Level Ministerial Dialogue on Climate Finance [on Nov. 14] ministers discussed achieving the annual $100 billion support mark for lower-income countries, a total those countries already note as too little, too late. The real need is in trillions of dollars, not billions.

The Intergovernmental Panel on Climate Change estimates that globally, $1.6-3.8 trillion must be invested every year through public and private climate-related finance to keep warming well below warming beyond 2 degrees Celsius. For comparison, the International Monetary Fund reports that fossil-fuel subsidies in 2020 were $5.9 trillion when summing up explicit and implicit subsidies. 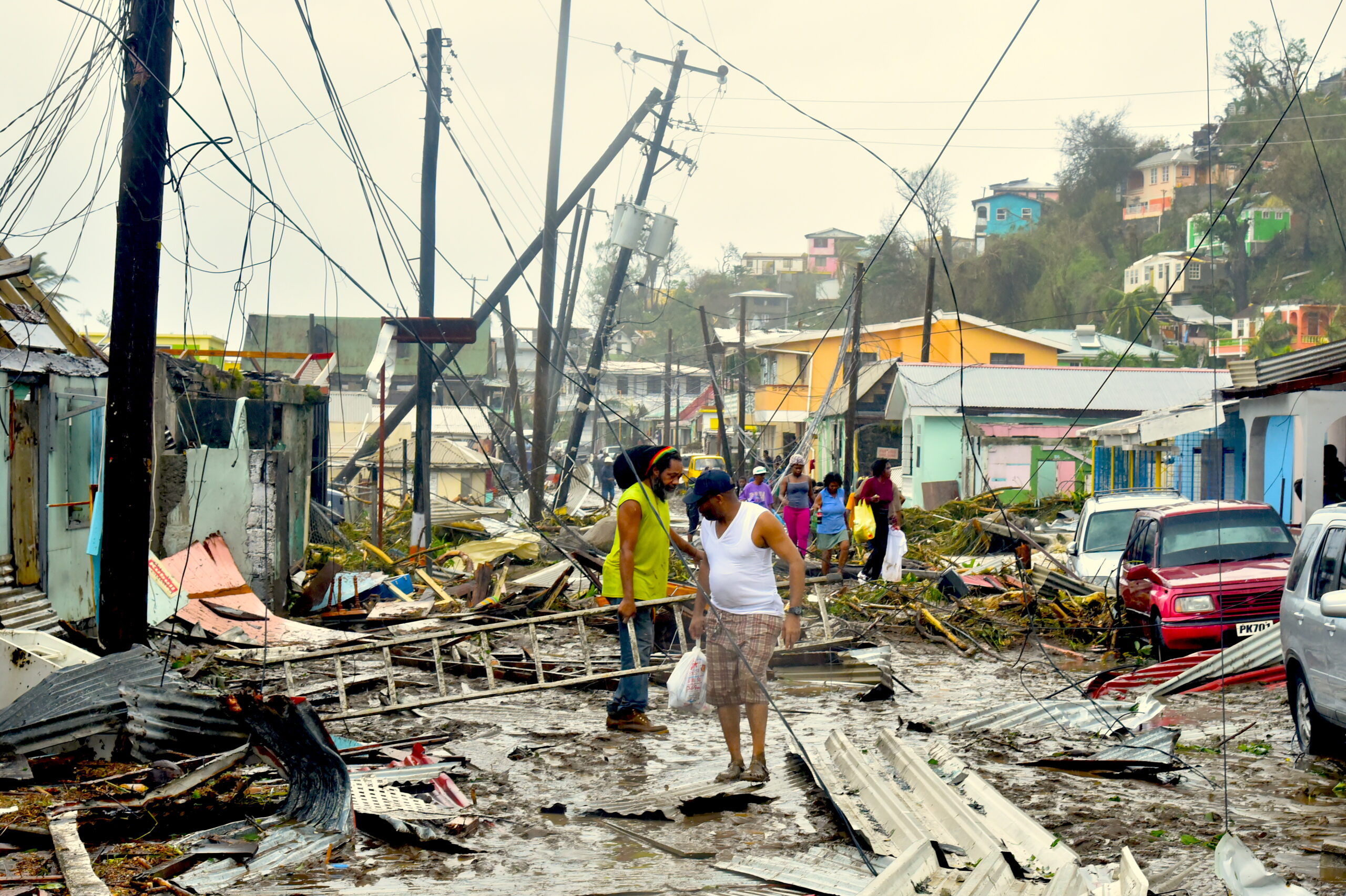 Combining policy with public investment can dramatically amplify results. The U.S. Inflation Reduction Act, the country’s most dramatic attempt to reorient its infrastructure and electricity production to lower emissions, could spend as much as $800 billion in tax credits, spurring on private investment to the tune of $1.7 trillion over the next decade, according to a Credit Suisse review of the policy.

The same report estimates that with the manufacturing and consumer tax credits, the cost of solar electricity could fall below one U.S. cent per kilowatt hour, possibly as soon as 2025. The investment bank declared that the U.S. Inflation Reduction Act “definitively changes the narrative from risk mitigation to opportunity capture” for corporations to take advantage of the law’s positive impact on the economy.

We have fallen behind the timeline set by the Paris Climate Accords and the 1.5 degrees Celsius target no longer seems to be achievable. The international negotiations must push the agenda to define aggressive mitigation policies, with incentives and disincentives, to scale known solutions on the fastest timescales possible for manufacturing and distribution throughout the world.

This needs real investments, private as well as public, for a chance to prevent the worst impacts of climate change. The time is now to show the most marginalized countries the money.

Peter Schlosser is one of the world’s leading earth scientists, with expertise in the Earth’s hydrosphere and how humans affect the planet’s natural state. He is the vice president and vice provost of the Julie Ann Wrigley Global Futures at Arizona State University.

Michael Dorsey is a globally recognized expert on sustainability, finance, renewable energy and environment matters. He is the chair of the Rob and Melani Walton Sustainability Solutions Service at Arizona State University.

← Caitlin Johnstone: When Journalism Standards Vanish
An Economist for the Whole Earth →