M.K. Bhadrakumar says there are discernible signs that both sides are striving to lower tensions as much as they can so as to create a “cordial” enough atmosphere. 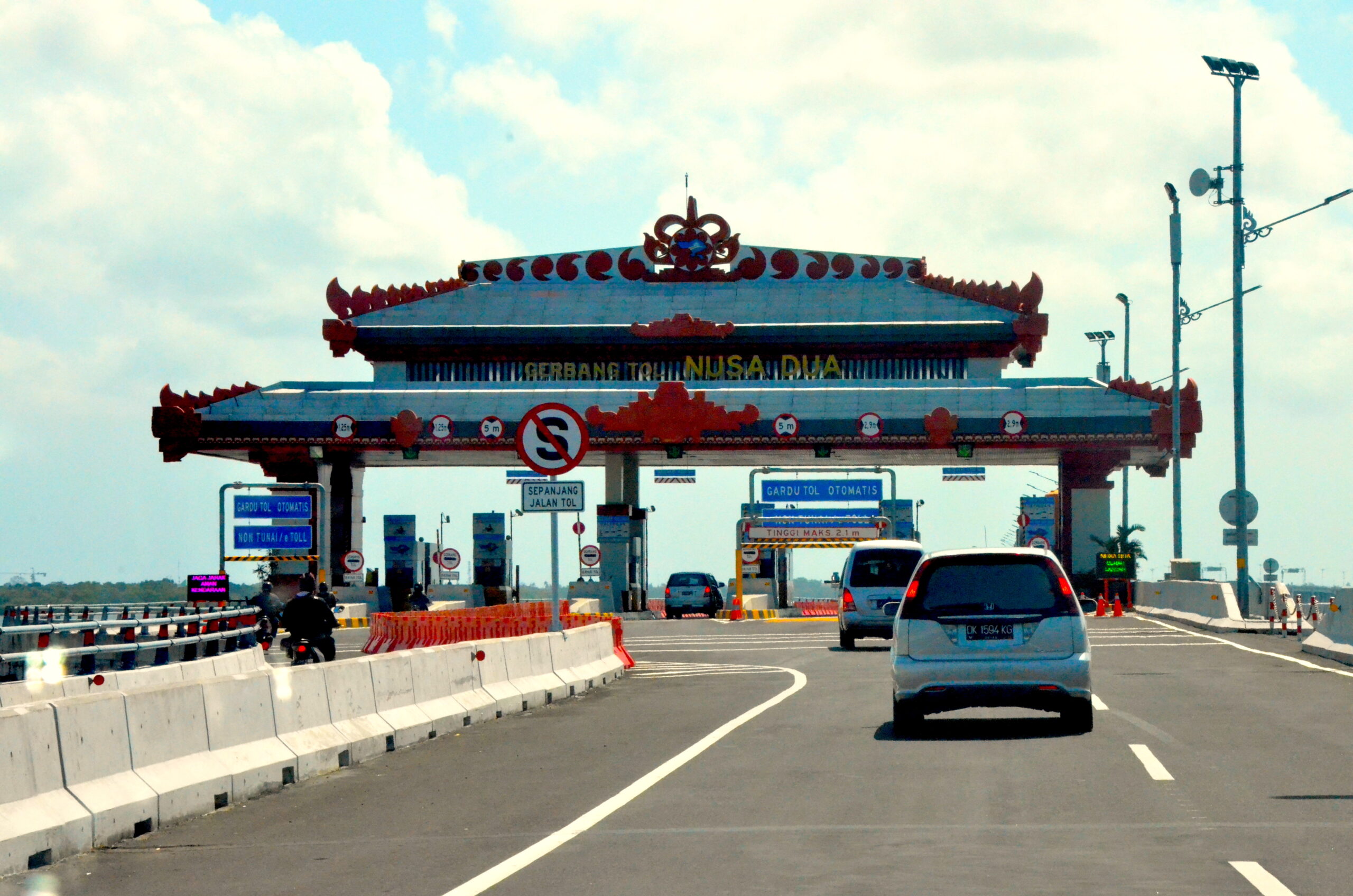 Russian-American summits have a history of calibrated foreplay. As the G20 summit in Bali on Nov. 15-16 draws closer, the big question is still hanging in the air: Will there be a meeting between U.S. President Joe Biden and his Russian counterpart Vladimir Putin on the sidelines of the event?

From the look of it, a meeting cannot be ruled out. It increasingly seems that the scheduling of such a meeting may even be under discussion between Washington and Moscow.

On Nov. 2, Kremlin spokesman Dmitry Peskov told reporters in Moscow that Putin had a call with Indonesian President Joko Widodo (who is hosting the G20 summit).

Parrying questions, Peskov cryptically added that “we are currently working on a statement” and declined to answer if Putin and Widodo had discussed the Russian president’s possible participation in the G20 summit. Instead, he simply told reporters to wait for an official statement on the phone call.

Russian-American meetings at the highest level are customarily announced simultaneously in the two capitals. The delay in the release of the statement that Peskov referred to can only be taken to mean that consultations are still going on. 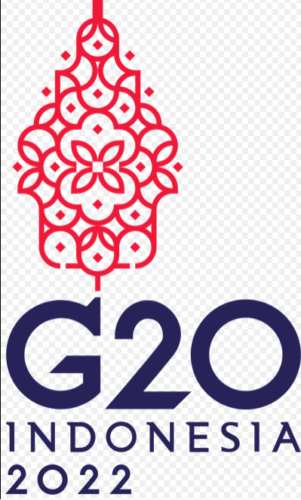 A readout drafted by a Kremlin official would have served the purpose in the normal course on the phone conversation between Putin and Widodo, but in this case, there has been an undue delay while a statement is still under preparation. Given the state of relations between the U.S. and Russia, a unilateral announcement of a Biden-Putin meeting by either side is simply inconceivable.

Then there are discernible signs that both sides are striving to lower the tensions as much as they can so as to create a “cordial” enough atmosphere. Thus, from the American side, the White House spokesman John Kirby went on record on Wednesday to categorically state that the U.S. does not see any signs that Russia is making preparations to use nuclear weapons.

From the Russian side too, it is apparent that Moscow has virtually ignored the media leaks in the U.S. that American military personnel are on Ukrainian soil on a mission to audit the weaponry given to Kiev to fight the war with the Russian forces. The U.S. has a record of staying put in foreign countries and Moscow is in all likelihood conscious of that. Yet, it is keeping mum.

On Tuesday, the Russian Foreign Ministry issued an important statement proposing out of the blue that the atomic powers should “demonstrate in practice” their own commitment to the principle that a nuclear war can never be won and should never be fought as well as “abandon dangerous attempts to infringe on each other’s vital interests, balancing on the brink of direct armed conflict and encouraging provocations with WMD, which can lead to catastrophic consequences.”

The statement reaffirmed categorically that “[u]se of nuclear weapons by Russia is hypothetically allowed only in response to aggression carried out with the use of WMDs, or aggression with the use of conventional weapons when the very existence of the state is threatened.”

Interestingly, International Atomic Energy Agency inspectors on a mission to Ukraine gave a clean chit to Kiev on Wednesday regarding the latter’s “undeclared nuclear activities and materials.” This followed Moscow’s recent allegation that Kiev was working on a “dirty bomb.”

Clearly, there will be no need now for Biden and Putin to squander away their time discussing the spectre of Armageddon if they meet in Bali.

On Thursday, Moscow and Kiev conducted a second major prisoner swap in under a week.

Meanwhile, Russia has returned to the U.N.-brokered grain deal to facilitate the transportation of Ukraine’s produce to the world market. Of course, this followed a written guarantee from Kiev that the humanitarian corridor will not be used for military purposes. Russian Foreign Minister Sergei Lavrov, in turn, expressed appreciation that such an assurance has been held out by Kiev. 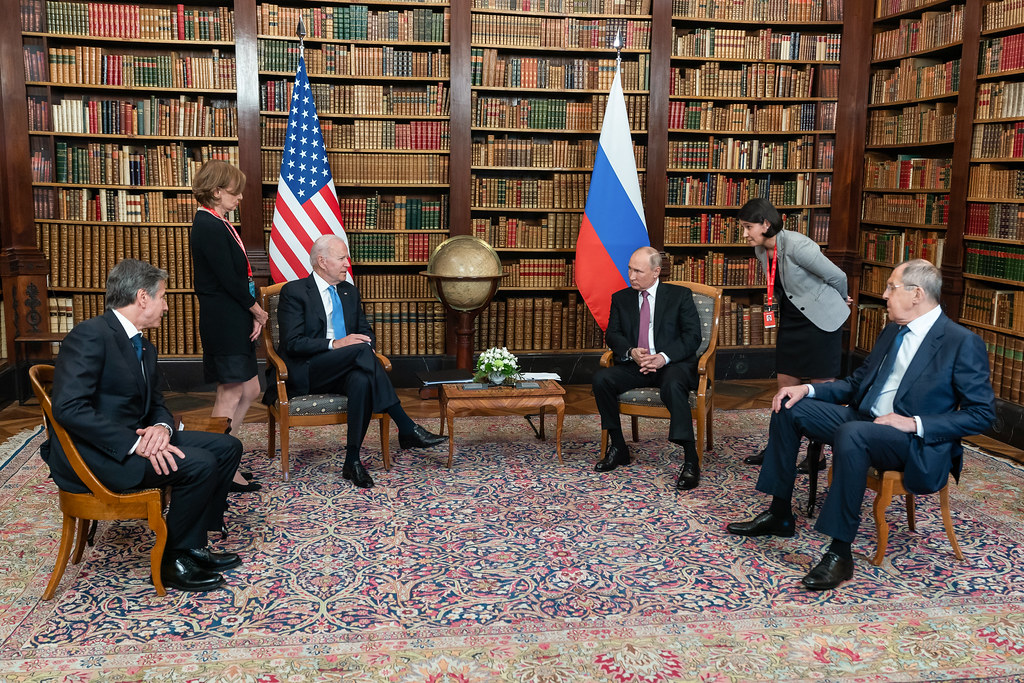 Neither Moscow nor Washington has shown any inclination to dial up tensions over the Russian allegation regarding the involvement of British intelligence in the sabotage of the Nord Stream gas pipelines and the drone attack on the Russian naval base at Sevastopol.

Curiously, Washington has been somewhat indifferent, while the Russian demarche with the U.K. ambassador on Thursday suggested good behavior by the British intelligence in future and hinted at a desire to move on. Indeed, Russia is not contemplating any retaliation against the U.K.

Quite obviously, if a Biden-Putin meeting takes place, the discussion will be largely devoted to the Ukraine situation. Significantly, the deputy head of the Russian presidential administration, Magomedsalam Magomedov, said Thursday at a public function in Moscow that Putin’s decision to launch the special military operation in Ukraine was not an easy one but he had no other choice given existing dangers.

That said, if a meeting between Biden and Putin were to take place, that would create a piquant situation, insofar as the stated American position all along has been that the U.S. will not discuss Ukraine with Russia without President Volodymyr Zelensky’s participation.

For his part, Zelensky said Thursday Ukraine will not participate in the upcoming G20 summit if Putin also attends. He sounded wary of being left out. One possible way out of the labyrinth would be that Putin also meets Zelensky in Bali.