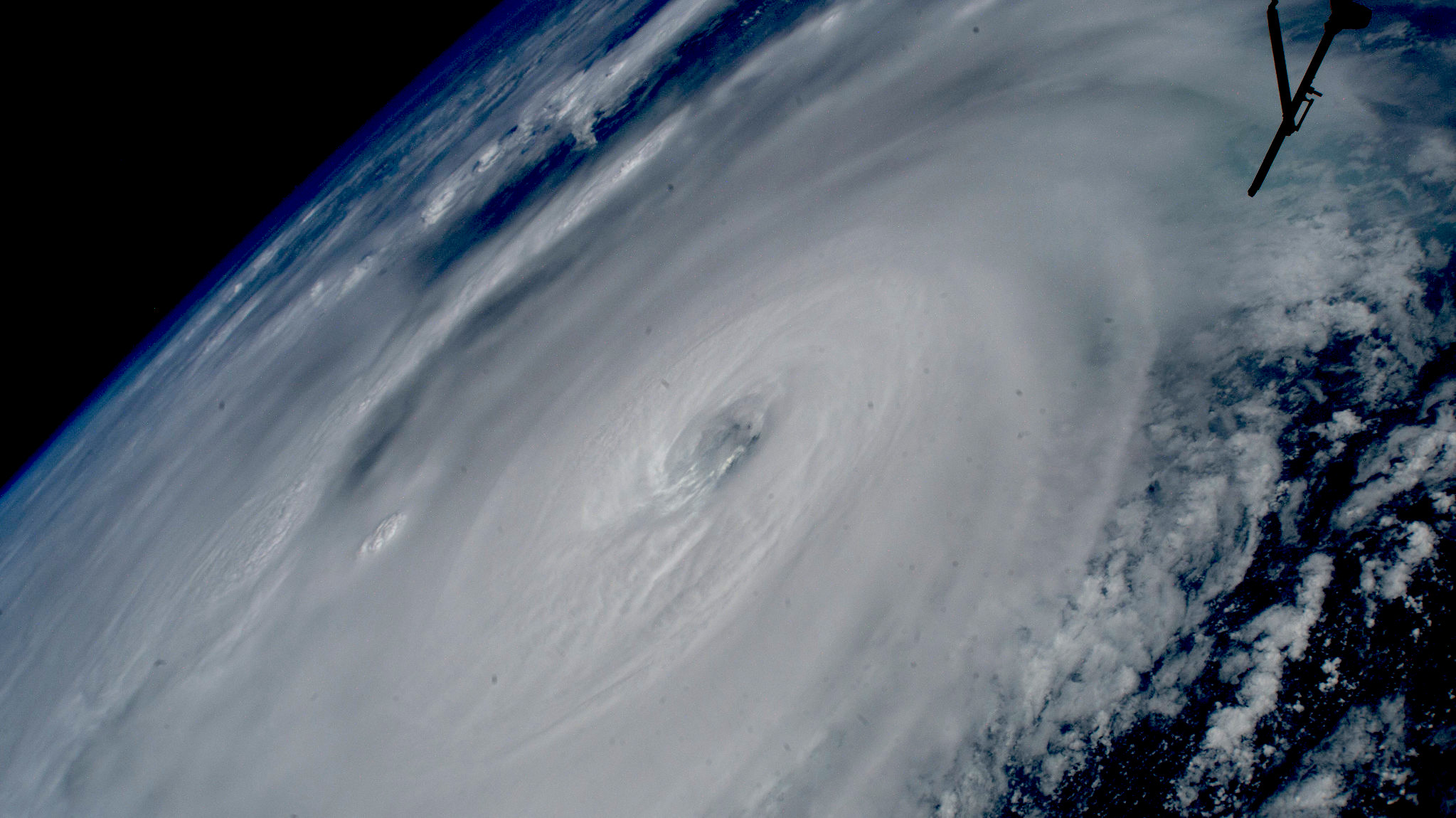 Hurricane Ian has already faded from the headlines, but local officials and insurers are still tallying up the total damage. The storm may well end up America’s second-costliest hurricane ever.

By contrast, Florida’s coasts — by far the state’s most vulnerable real estate — have no comparable federal protection. On these coasts, Florida’s state government calls the shots. Actually, we need to get a bit more precise here. Florida’s state government doesn’t call the shots. Florida’s rich do, and the continuing immensity of their after-tax incomes has turned out to matter far more to state policy than the well-being of Floridian families of modest means.

How so? Let’s start with CoreLogic’s analysis of Hurricane Ian’s damage. The “key reason” why Hurricane Ian has been “so economically destructive,” notes CoreLogic’s Larsen, has been Florida’s “massive growth in coastal real estate.” That coastal growth has accounted for a disproportionate share of Florida’s 50-percent population jump since 1992, the year “when Hurricane Andrew hit Miami.” 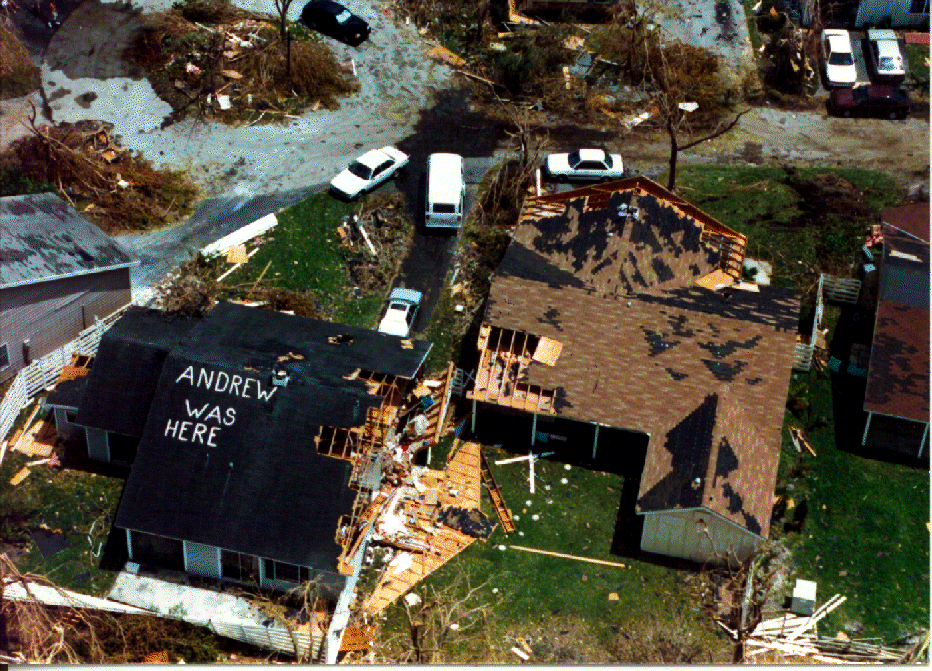 Florida authorities have been doing everything possible ever since then to keep people flowing into the state’s coastal communities most vulnerable to climate-change storm surges. And that hasn’t been easy, because the danger from giant windstorms has the private insurance market freaking out. Annual property-insurance premiums in Florida, reports an Economist analysis, now run “triple the national average.”

What happens when Citizens Property Insurance can’t cover one of its climate-disaster liabilities? The agency has the authority, The Economist notes, to “levy a surcharge on almost all other property- and casualty-insurance policyholders in the state.”

The state of Florida — with all these insurance subsidies — is essentially doing everything within its power to keep people buying property in the state’s most climate change-threatened coastal areas. 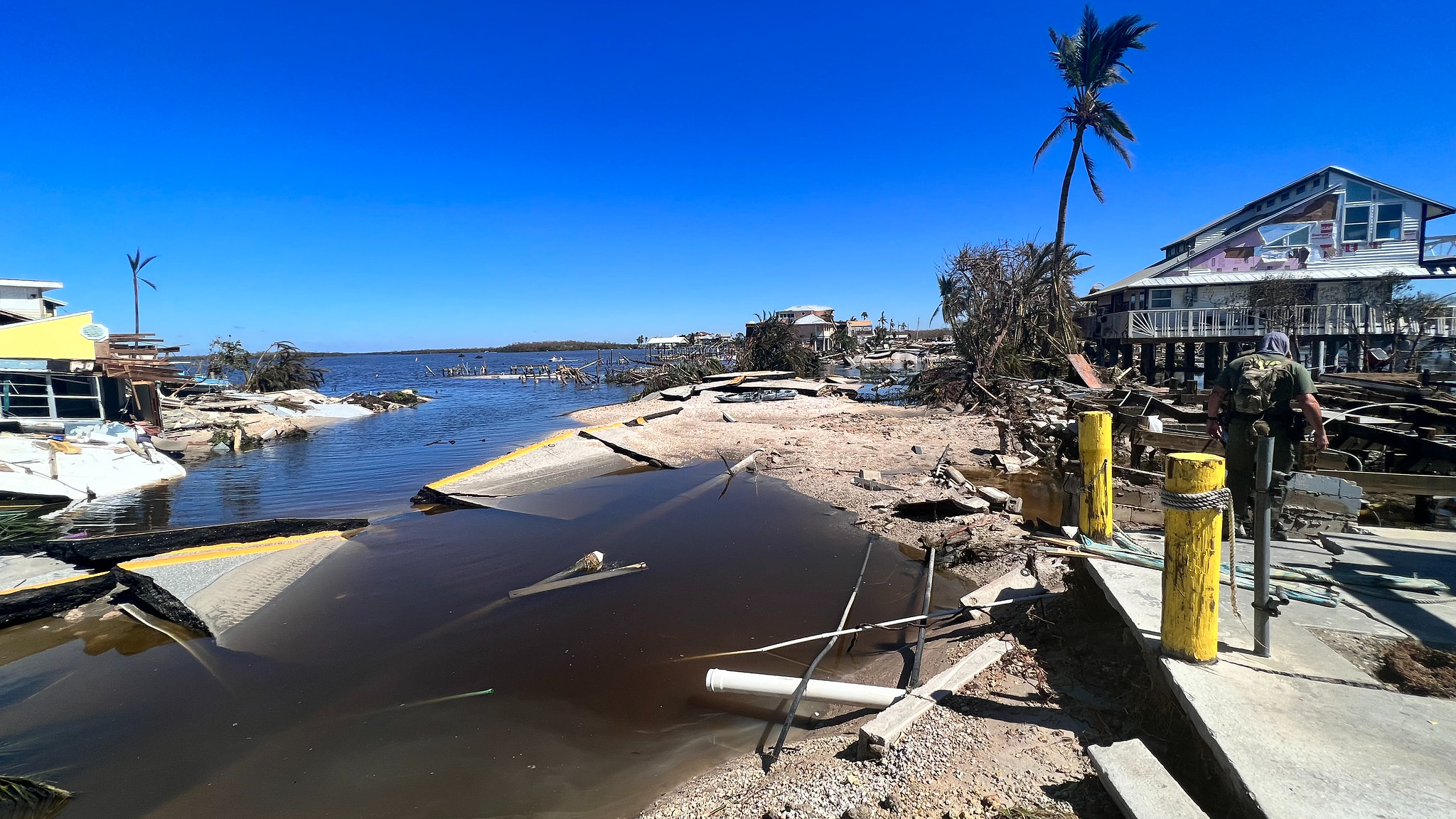 Why does the state want as many people as possible living in harm’s way? The state needs property owners. Taxes on property keep the state of Florida running. The state has no tax on income.

High-income people in Florida — the state’s rich — like things that way.

State and local governments, observes the Washington, D.C.-based Institute on Taxation and Economic Policy, “have historically relied on three broad types of taxes”: levies on personal income, property, and — through sales and excises taxes — consumption.

State income taxes, ITEP calculates, rate as by far the most progressive of these three tax categories. On average, low-income families in the United States pay just 0.04 percent of their incomes in state income tax. Top 1-percent families pay 4.6 percent, an income share over 100 times greater.

Those numbers reverse when we look at state and local property taxes, with low-income families paying an average 4.2 percent of their incomes in taxes on property and top 1-percenters paying just 1.7 percent. And low-income renters, ITEP reminds us, “do not escape property taxes” since their landlords pass on the tax “in the form of higher rent.” 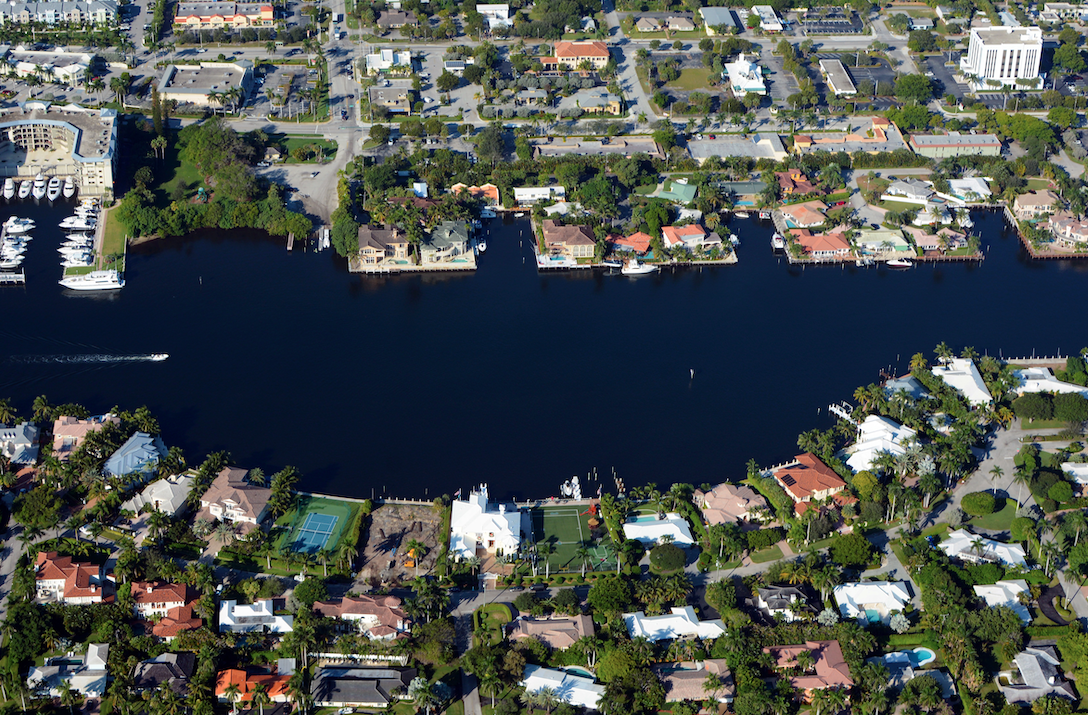 An even more striking stat: Only one state in the nation — the gambling-dependent Nevada — has a tax system friendlier to its top 1 percent than Florida.

This Florida tax friendliness — to the wealthy — has turned out to be quite the rich people-magnet. Florida now rates as the home to 10 percent of the nation’s households worth at least $30 million, as a just-published ITEP report on America’s “geographic distribution of extreme wealth” documents.

The state, Fortune noted this past August, is attracting “nearly four times the number of high-rollers” as Texas, the nation’s second-most popular state destination for wealthy households on the move.

Florida’s well-endowed households, in return, have been quite generous to the pols who keep the Sunshine State so inviting to the super rich.

The two fundraising committees supporting the re-election bid of Florida’s current rich people-friendly governor, The Tampa Bay Times reports, are now sitting on “more than $115 million.” The Democratic Party challenger to Republican incumbent Ron DeSantis has $5 million in the bank.

Don’t expect, in other words, any substantial change anytime soon in Florida’s continuing rush to keep average families buying homes — and paying property taxes — in the state’s most at-risk coastal zones. Those homes may flood in the next big hurricane. Or even get blown away. A small price to pay to keep rich people happy.

← SCOTT RITTER: A ‘Dangerous, Bloody & Dirty Game’
What Worries the US Most About Lula →