The geopolitics of inequality persist, writes Vijay Prashad, even though industrial production has moved from the Global North to the Global South. 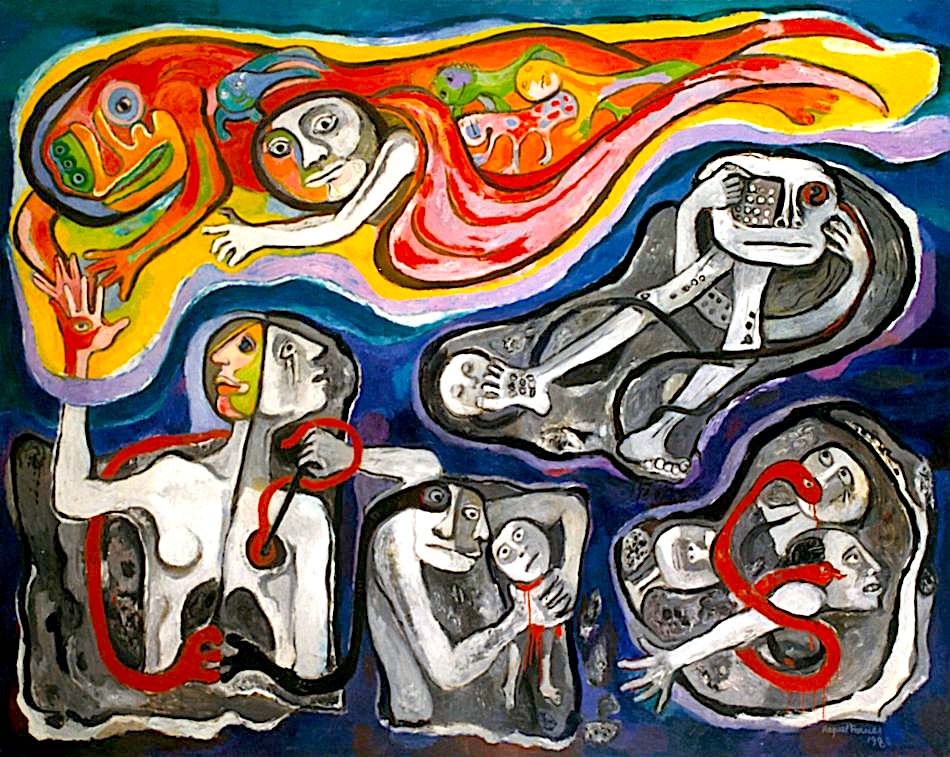 Chaos reigns in the United Kingdom, where the prime minister’s residence in London – 10 Downing Street – has seen the entry of Rishi Sunak, one of the richest men in the country.

Liz Truss was in office for a mere 45 days, convulsed as her government was by a cycle of workers’ strikes and the mediocrity of her policies. In her mini budget, which doomed her government, Truss opted for a full-scale neoliberal assault on the British public with both tax cuts and unacknowledged cuts to social benefits. 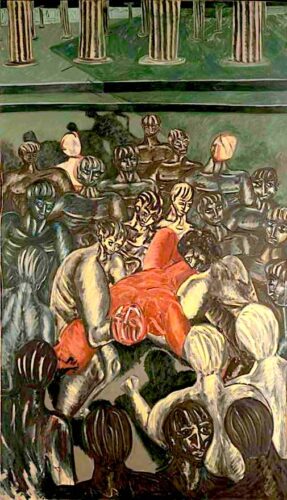 The policies startled the international financial class, whose political role emerged clearly as wealthy bondholders indicated their loss of faith in the U.K. by junking government bonds, thereby increasing the cost of government borrowing and raising the mortgage payments for homeowners.

It was this wealthy bondholder class that acted as the real opposition to the Truss government. Even the International Monetary Fund weighed in with a strong statement, saying “the nature of the U.K. measures will likely increase inequality.”

What is stunning here is the I.M.F.’s worry about increased inequality. Over the I.M.F.’s 78-year history, since it was founded in 1944, the fund has rarely paid attention to the phenomenon of increased inequality. In fact, in large part due to its policies, most of the countries of the Global South are stuck in an “austerity trap,” which was shaped by the following processes: 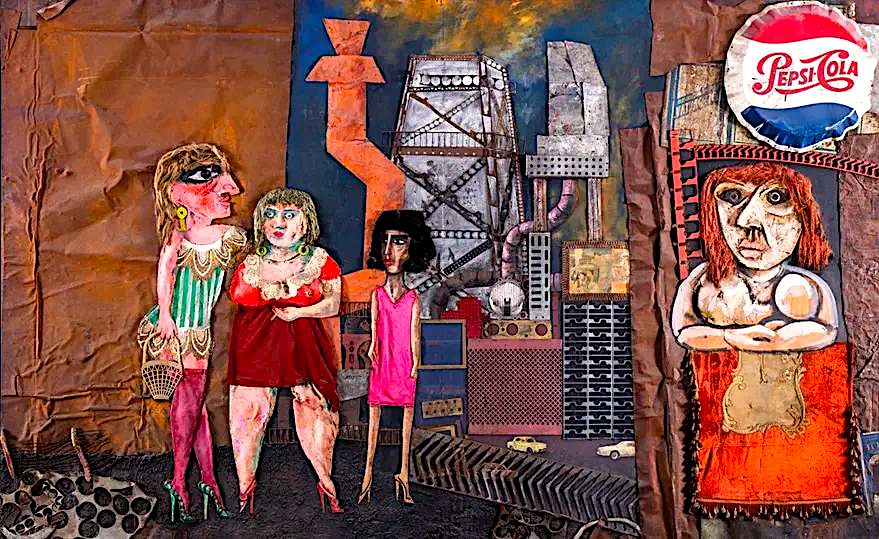 The ugly detritus of this process of the Global South’s routine impoverishment is documented in detail in our dossier no. 57, “The Geopolitics of Inequality: Discussing Pathways Towards a More Just World” (October 2022). The dossier, produced by our office in Buenos Aires based on a detailed analysis of the available data sets, shows that whereas inequality is a global phenomenon, the deeper cuts in livelihood are experienced in the countries of the Global South.

Industrialisation is taking place in the Global South, but “the centres of global capitalism still control the productive process and the monetary capital that allow the initiation of cycles of productive accumulation.”

These forms of control over the capitalist system (industry and finance) lead to the ceaseless increase of the wealth of billionaires (such as the U.K.’s new prime minister, Rishi Sunak) alongside the pauperisation of the many, most of whom live in poverty no matter how hard or how much they work. During the early years of the pandemic, for instance, “a new billionaire appeared every 26 hours, while the incomes of 99% of the population declined.” 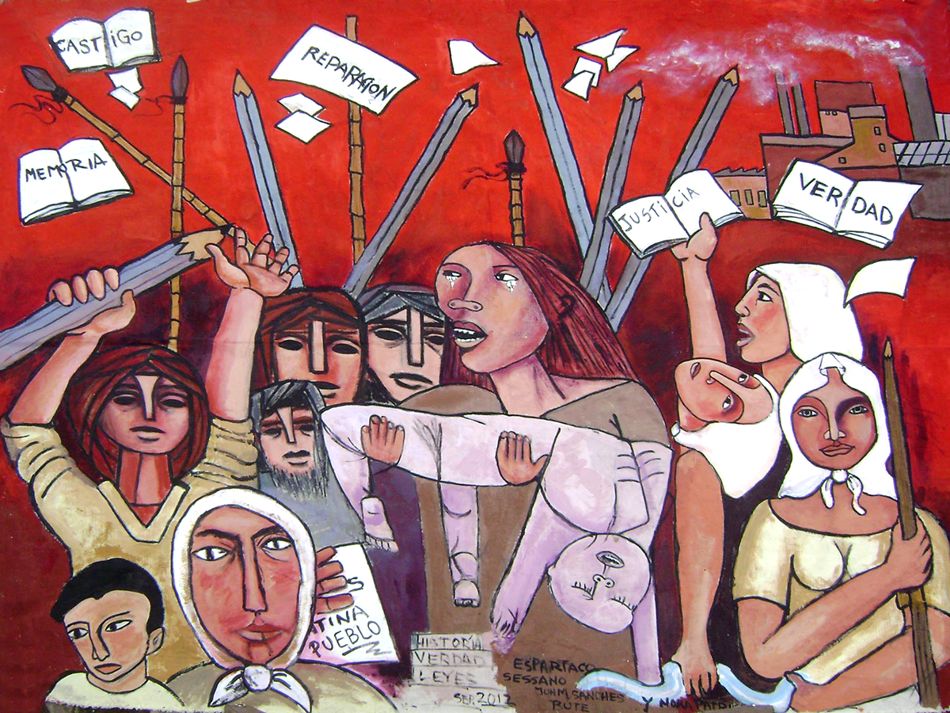 In the interest of building a pathway towards a more just world, our dossier’s analysis of the reproduction of inequality closes with a five-point plan. These points are an invitation to a dialogue. 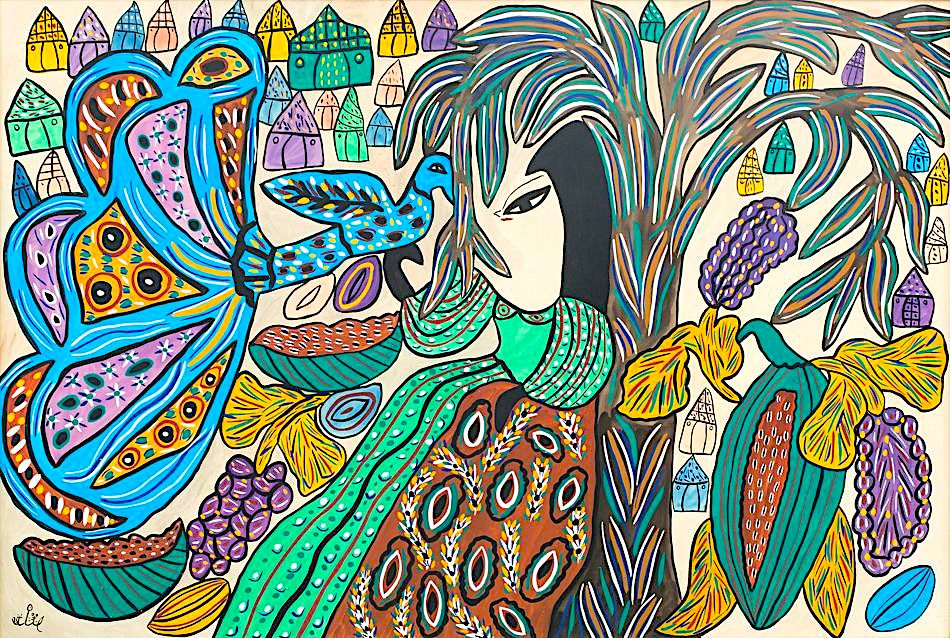 Almost 50 years ago, the countries of the Global South, organised by the Non-Aligned Movement (NAM) and the G77, drafted a resolution called the New International Economic Order (NIEO) and won its passage at the U.N. General Assembly on May 1, 1974.

The NIEO articulated a vision for trade and development that did not rely upon the Global South’s dependency on the Global North, with specific proposals around science and technology transfer, the creation of a new global monetary system, the maintenance of import substitution, cartelisation and other strategies to enhance food sovereignty and earn higher prices for raw material sales, as well as greater South-South cooperation.

Many of the proposals outlined in our dossier and refined for our era are drawn from the NIEO. Algeria’s then president, Houari Boumédiène, pushed the NIEO at the 1973 NAM meeting in Algiers. The year after the resolution passed at the U.N., Boumédiène argued that the world was gripped by the “dialectic of domination and plundering on the one hand, and the dialectic of emancipation and recovery on the other.”

If the NIEO did not pass and if the Global North refused to transfer the “control and use of the fruits of resources belonging to the countries of the Third World,” Boumédiène said that an “uncontrollable conflagration” would result.

However, rather than permit the NIEO to be established, the West drove a policy that created the Third World Debt Crisis, leading to the “austerity trap” on the one hand and the anti-IMF riots on the other. History, since then, has not advanced.

In 1979, Tanzania’s President Julius Nyerere said in the aftermath of the death of the NIEO and the birth of the Third World Debt Crisis that there was a need to create a “Trade Union of the Poor.” Such a political unity did not emerge at that time, nor is there any such “trade union” in our time. Its construction is a necessity.

4 comments for “The Geopolitics of Inequality”