Despite the evidence of price gouging, Joe Biden has so far declined to endorse a windfall profits tax, opting instead to demand voluntary action from fossil fuel executives. 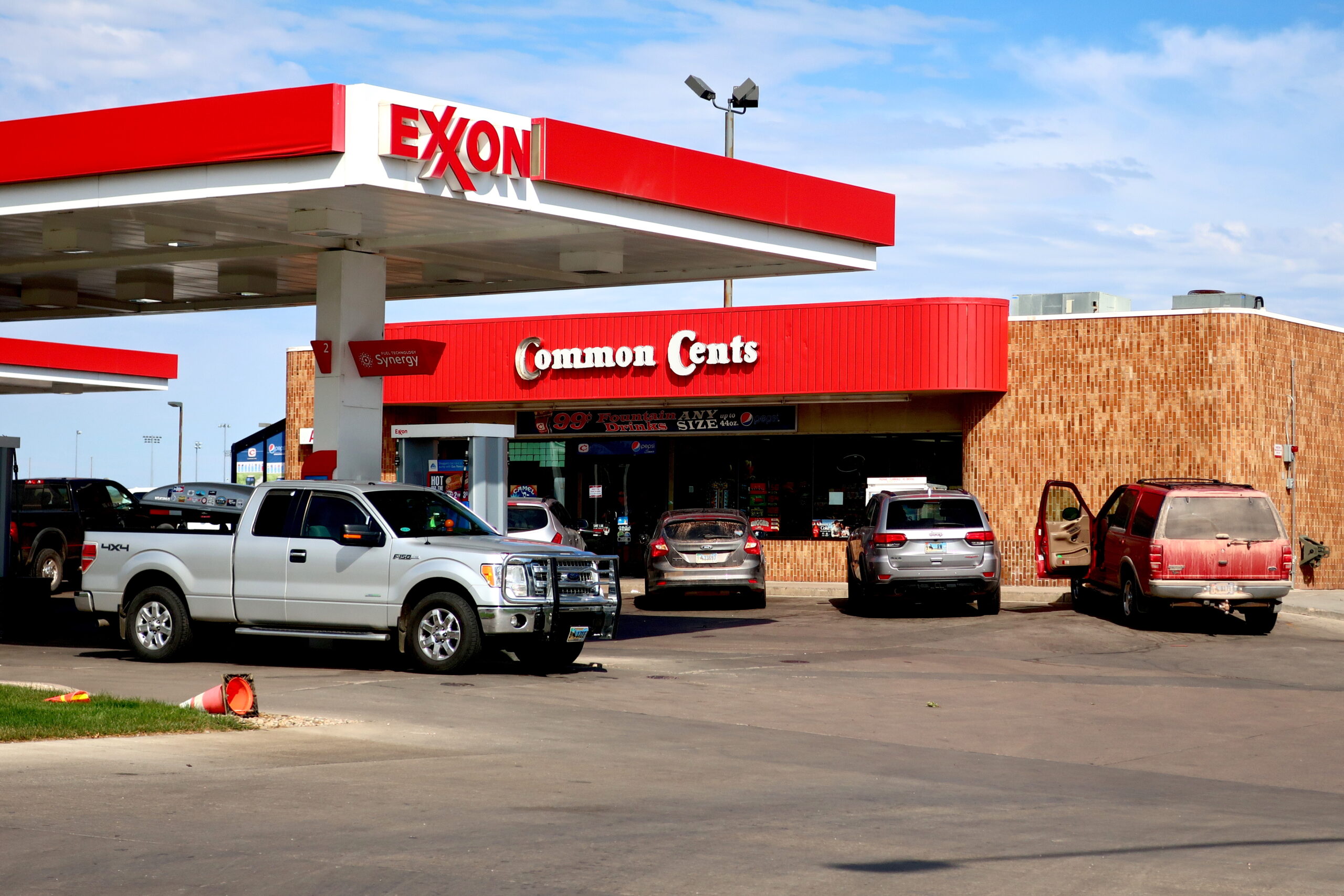 ExxonMobil and Chevron, the largest oil companies in the United States, posted respective third-quarter profits of nearly $20 billion and $11.2 billion on Friday as American consumers continue to face high prices at the pump.

Outrage has intensified from advocates and lawmakers who say the corporations are actively fleecing the public.

“It’s no surprise that after months of extreme price gouging, Chevron and Exxon raked in a whopping $73 billion in profits so far this year,” said Jordan Schreiber, director of energy and environment at Accountable.US. “But, instead of providing badly needed relief to consumers, they spent over $32 billion to enrich their wealthy shareholders while forcing American families to foot the bill.”

“Make no mistake,” Schreiber added, “Big Oil has launched an all-out war on American consumers this year, needlessly extracting every last dime out of working and middle-class people.”

By price gouging us at the pump.

Exxon’s record-shattering $19.7 billion in profit from July to September, bolstered by surging gas exports, is three times higher than what the company reported during the same period last year, an indication that the company has benefited handsomely from energy market chaos that has driven up costs for households in the U.S. and across the globe.

Bloomberg reported Friday that “Exxon has overtaken Facebook parent Meta Platforms Inc. in market value and is now back in the S&P 500 Index’s top 10 stocks for the first time since 2019.”

“Shareholders have been the main beneficiaries of Exxon’s post-pandemic comeback,” the outlet noted. “At the beginning of the year, Chief Executive Officer Darren Woods reactivated share repurchases that had been on hold for more than half a decade.

The $15 billion-a-year buyback program is about the same cash outlay as Exxon’s dividend, already the second-largest in the S&P 500 Index.”

During Friday’s earnings call, Woods said that “there has been discussion in the U.S. about our industry returning some of our profits directly to the American people.”

“That’s exactly what we’re doing in the form of our quarterly dividend,” Woods added, a remark that drew immediate mockery and outrage — including from the White House.

Chevron’s third-quarter profit figure was its second-highest on record and nearly double the $6.1 billion it reported during the same time last year. 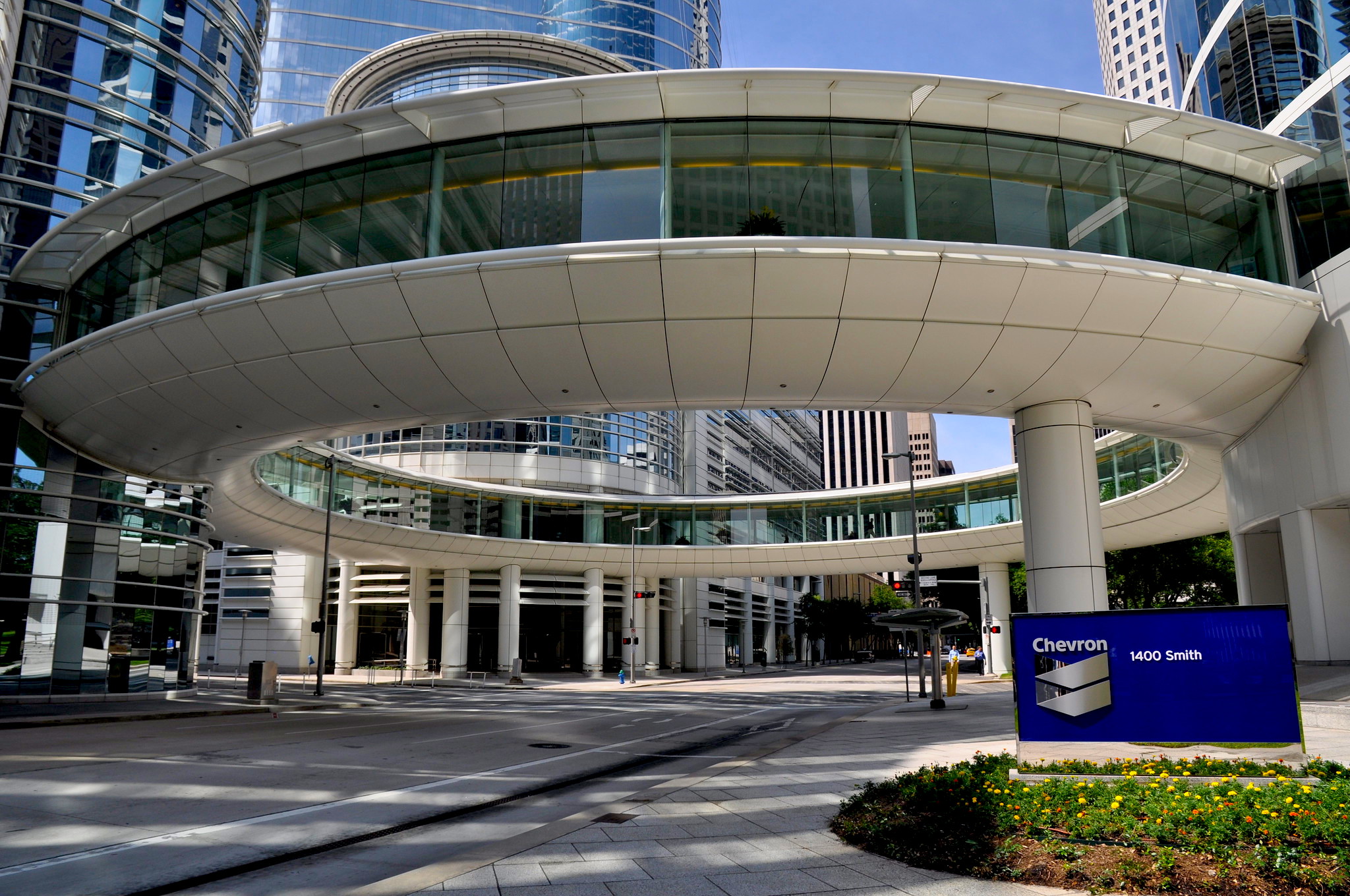 The U.S. oil giants’ banner earnings numbers came 24 hours after the European energy behemoths Shell and Total reported huge third-quarter profits, sparking fresh calls for a windfall profits tax to return some of the gains to consumers struggling to heat their homes and afford other necessities ahead of the winter season.

While U.S. President Joe Biden has criticized oil companies for raking in massive profits at the expense of consumers, he has thus far declined to endorse a windfall profits tax, opting instead to demand voluntary action from fossil fuel executives.

Lindsay Owens, executive director of the Groundwork Collaborative, argued on social media earlier this week that such a passive approach won’t be enough to stop corporate profiteering.

“One thing is clear: they won’t stop until someone makes them,” wrote Owens, who along with her Groundwork colleagues has been tracking corporate earnings calls and reports throughout the year.

In a column for The Boston Globe Wednesday, Owens observed that “executives are admitting to the strategy of keeping prices high because it means bigger profits for their companies and massive payouts to their shareholders.”

“The need for urgent action is undeniable — but you don’t have to take the word of watchdogs or critics,” Owens continued.

“Corporations themselves are admitting to profiteering at the expense of American consumers. And one thing is clear: These companies won’t stop doing the ‘inflation dance,’ as one CEO called it, “until we change their tune.”

Robert Weissman, the president of Public Citizen, said in a statement Friday that “it’s past time for Congress to put an end to this madness.”

“A windfall profits tax with rebates to taxpayers would offset the pain at the pump and limit Big Oil’s egregious rip-offs. Even Shell’s CEO, Ben van Beurden, acknowledges that it makes sense for governments to tap the industry to aid struggling consumers,” said Weissman.

“Oil and gas executives, and lawmakers, should follow this rare bit of common sense from an executive at an industry that has done so much damage to our planet and consumers.”