With the conflict in Ukraine putting the world back on the brink, Robert Dodge confronts the false narrative that nuclear weapons make us safe. 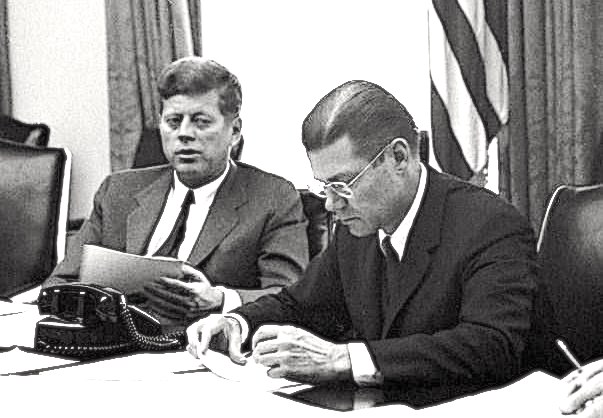 Sixty years ago this week the world stood at the brink of nuclear war as the Cuban missile crisis unfolded. For 12 days the world found itself at the closest point to nuclear war since the first use of nuclear weapons by the United States on those August days 17 years before.

Today, with the current Ukraine conflict we find ourselves once again at the brink of nuclear war due to the continued existence of these weapons which now number 12,700 and the continued false narrative that nuclear weapons make us safe.

We now know that nuclear weapons are far more dangerous than we had ever thought. Even a limited nuclear war could cause abrupt climate disruption and global starvation. This is documented in the recent nuclear famine study summarized by the International Physicians for the Prevention of Nuclear War, demonstrating that the use of even a small percentage — less than 3 percent of the world’s nuclear weapons — could plunge our planet into a decades long climatic catastrophe that could risk the lives of over 2 billion people or one out of three people around the world. 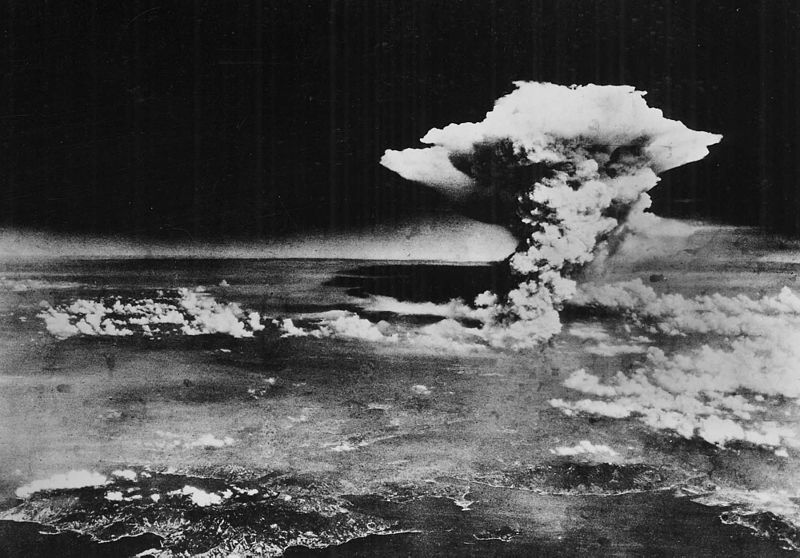 The war in Ukraine has brought us once again closer to the reality of nuclear war since those harrowing days in 1962. We have seen the threat of tactical nukes, so called battlefield nuclear weapons, being used in this war as Russia has put its nuclear forces on heightened alert while the United States plans its response scenarios to such an action.

Simultaneously we see Ukraine preparing for the potential use of nuclear weapons with the distribution and taking of “radiation sickness pills,” potassium iodide while coincidentally the United States has spent $290 million to purchase 50,000 doses of Nplate, a drug to be administered to stimulate platelets in the bone marrow and reduce bleeding after acute radiation exposure.

Yet all other life-threatening effects of radiation exposure would continue. Medically these measures are akin to giving penicillin to a strep throat patient who has had a fatal gunshot wound. Survival will not be altered. These measures provide false hope in the event of a nuclear radioisotope exposure.

The reality is that there is no adequate medical or humanitarian response to nuclear war. The only way to prevent the risk is by the complete abolition of nuclear weapons. 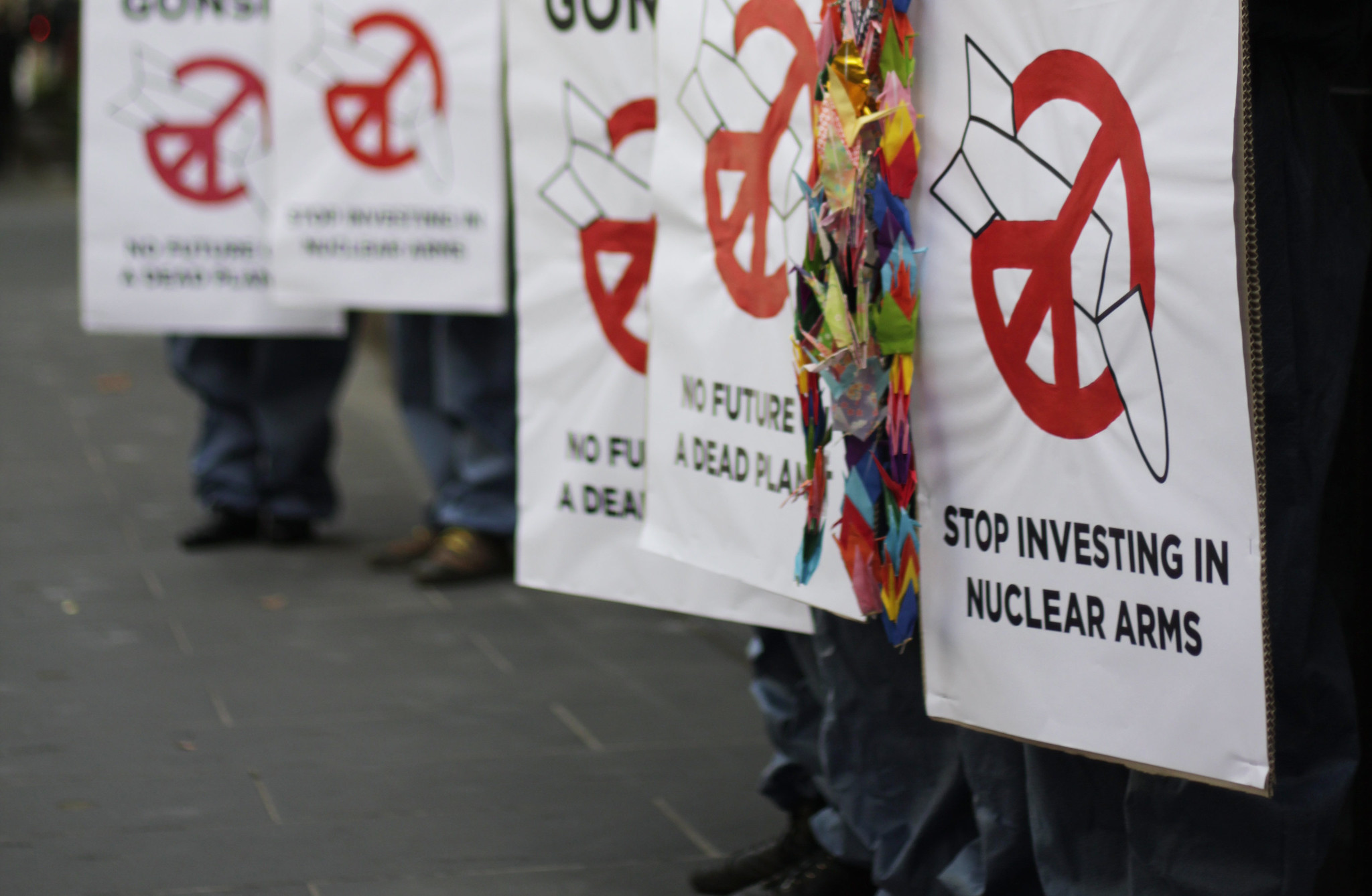 In the event that a tactical nuclear weapon is used in Ukraine it is critical that there not be a nuclear response for that would lead to the grave possibility and potential reality of an all-out nuclear war which could end life as we know it on this planet.

This war can only end through a negotiated peace and these negotiations must begin now. It is time for the United States and Russia to move back from the brink of nuclear war. Nuclear weapons cannot and must not be used.

Ultimately the war in Ukraine demonstrates once again that the primary utility of these weapons is to bully other nations in order to get one’s way. The non-nuclear nations of the world are refusing to be held hostage or bullied any longer by the nuclear nations.

They are demanding the abolition of these weapons through the U.N. Treaty on the Prohibition of Nuclear Weapons. For the future of the planet, it is time for the nuclear nations to endorse the Treaty.

The United States can take a leadership role in this by endorsing the treaty while simultaneously taking the precautionary steps to prevent nuclear war outlined by the Back from the Brink movement. These steps include:

These common-sense measures have been introduced by Rep. James McGovern in H.R.1185 and everyone is urged to ask their members of congress to cosponsor.

Nuclear weapons remain the greatest real and present danger to our future. Every day that these weapons exist our future and that of all subsequent generations is threatened.

We are here this moment not due to the strength of our militaries, nuclear weapons or the genius of our leaders. We are here though the graces of sheer luck. Sooner or later, our luck will run out. It is time that Americans and citizens around the world take to the streets and voting booths demanding there be no nuclear response in Ukraine, a negotiated settlement now, and the abolition of all nuclear weapons. Those who stand in the way will find themselves on the wrong side of history and it is time for them to step aside.

3 comments for “60 Years After the Cuban Missile Crisis”