It requires a rejection of what passes for news and conventional wisdom, writes Margaret Kimberly. 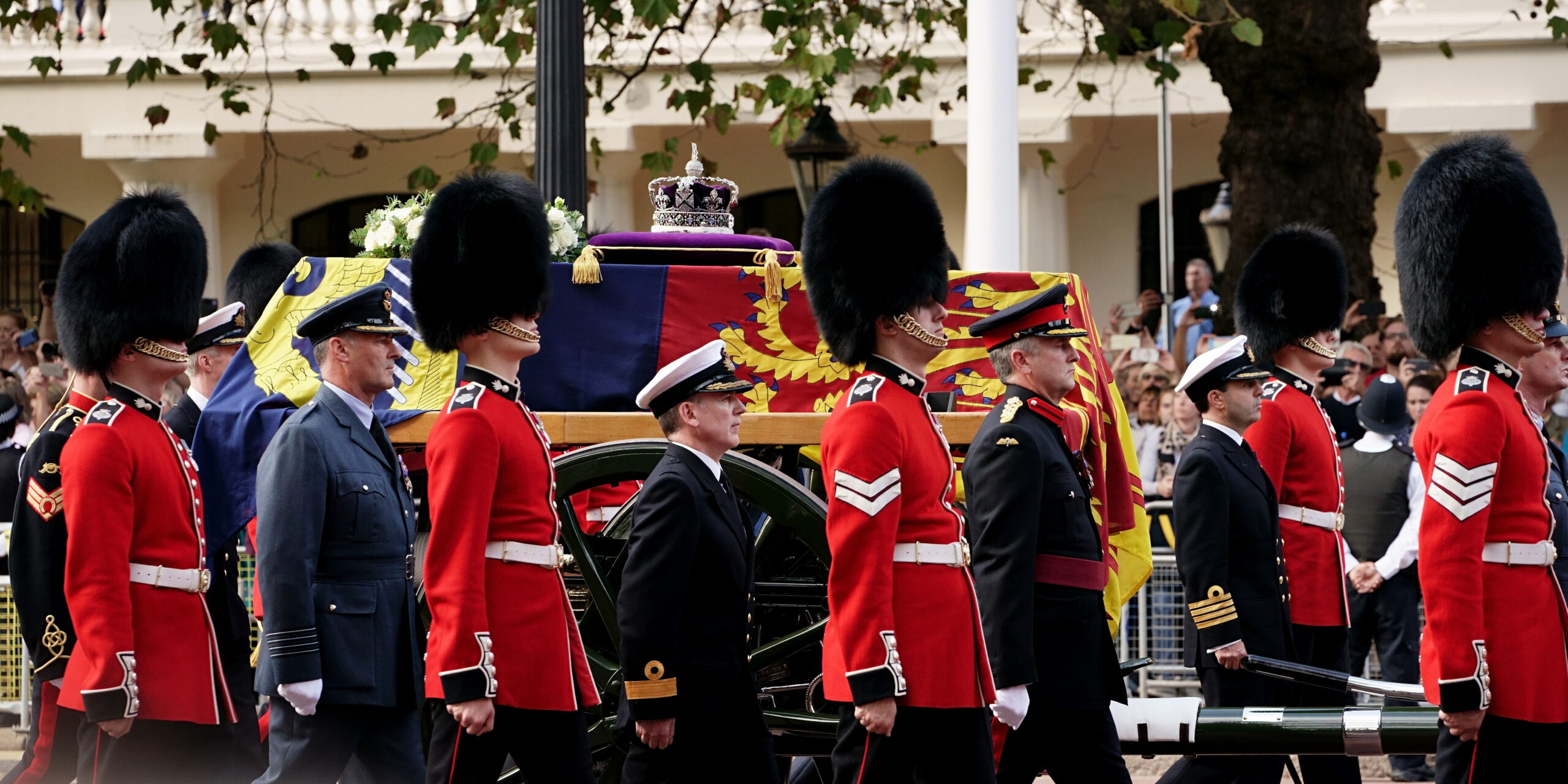 It is vital to free ourselves from belief in the systems of white supremacy and imperialism that are inculcated in the educational system and are affirmed and amplified by the media and establishment opinion.

The recent death of Queen Elizabeth II puts the need for political and psychological liberation in high relief. We are encouraged to admire an anachronistic monarchy, and are exhorted to join in mourning an individual and a system that have caused great harm to Black and other oppressed people around the world.

It is important to point out that British prime ministers are heads of government while the monarch is head of state. Elizabeth bore responsibility for every U.K. government action during her 70-year long reign.

The concentration camps and torture in Kenya during the independence struggle were her responsibility. So was the U.S.-backed decision to undermine the commonwealth nation of Australia, and dispatch Gough Whitlam, the elected prime minister, who strayed too far from the imperialist consensus. The Windrush scandal which deprived Caribbean immigrants of their rights happened under her reign, as did Britain’s invasion of Iraq and support for the destruction of Libya. 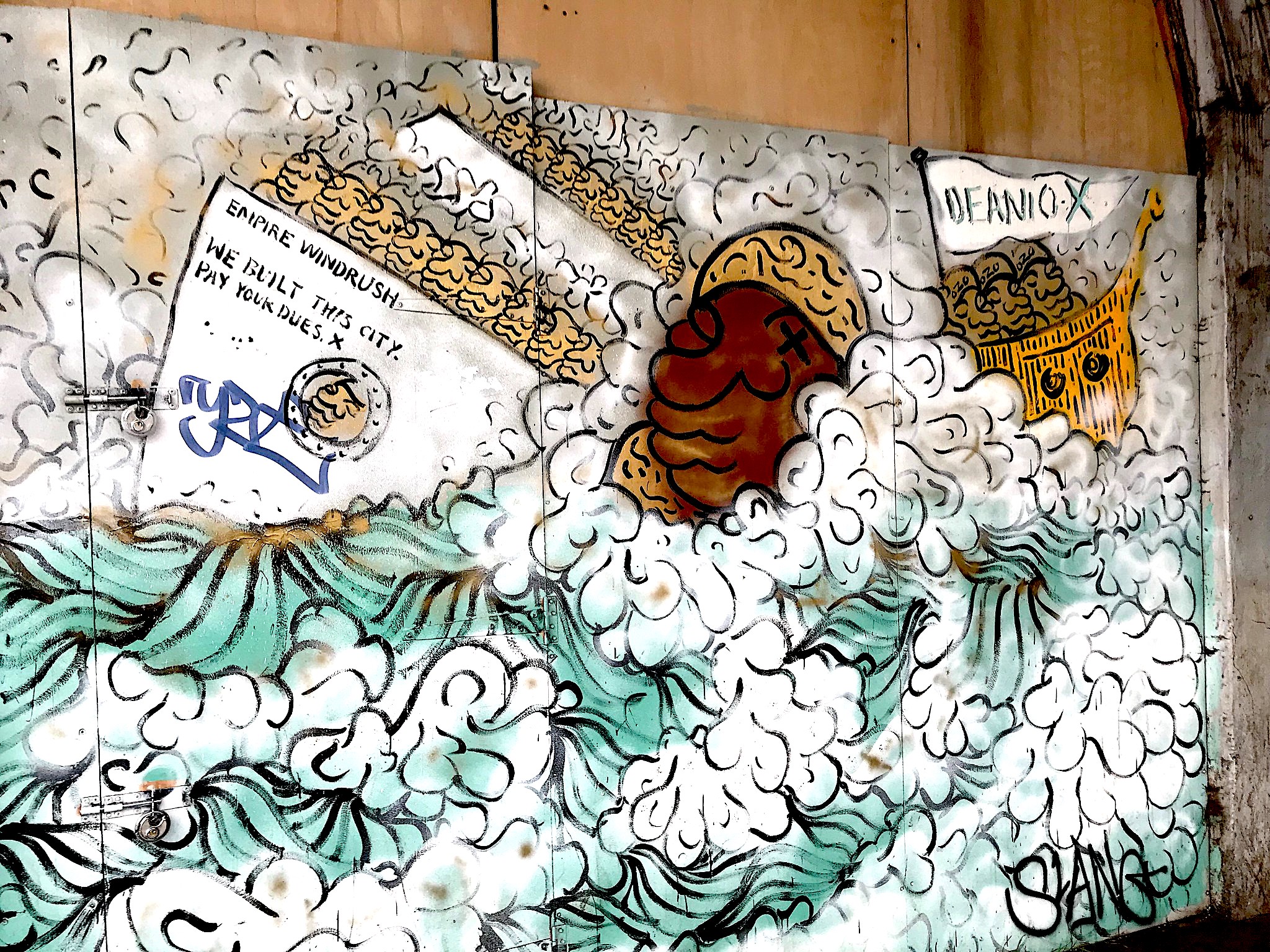 Yet anyone who questions the monarchy’s role as part of the Western axis of domination is rarely given access to media, making it difficult to be free of propaganda that is used to elicit fealty to monarchs, presidents and the people and institutions who empower them.

From childhood we are taught that invaders of other nations, enslavers, and colonizers are worthy of respect and admiration. Centuries of criminality are passed off as benign and we are admonished to remember that the criminals in question were “products of their time” and are to be thought of with fond reverence.

The corporate media didn’t begin lionizing the queen of England just this month. Her private life and that of her ancestors are the stuff of endless histories that permeate popular culture. Eras in British history are directly identified with past monarchs and called Elizabethan or Victorian or Edwardian. The idea that Americans should also be interested in the royals is the result of heavy-handed indoctrination.

This columnist was the recipient of a Eurocentric education, beginning with an emphasis on European history in high school. College continued this unstated belief in the superiority of the people being studied, that is to say white people who either were from the ruling classes or worked to further their interests.

History lessons were full of emphasis on the blood lines of monarchs, and stories of which king or queen did what to whom were staples of the curriculum. It is a somewhat interesting factoid that the monarchs of Great Britain, Russia and Germany in the early 20th century were all related but that information doesn’t reveal anything about the causes of World War I. The lede was buried under historical fluff but teachers and professors don’t announce that they are brainwashing students. 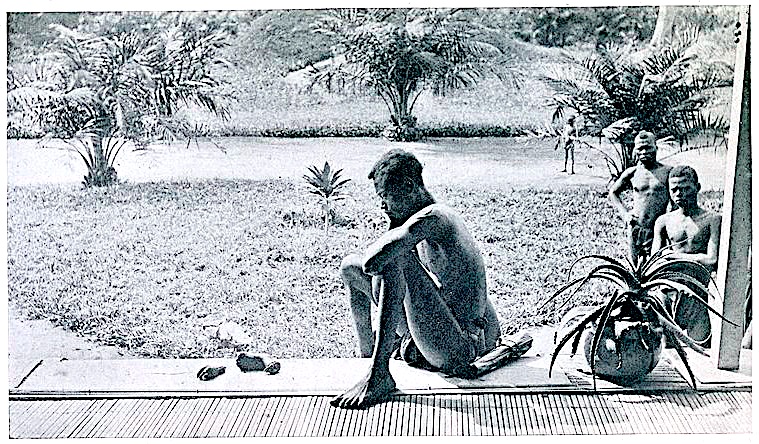 A father in territory then owned privately by King Leopold II of Belgium stares at the hand and foot of his 5- year-old daughter, which were severed as a punishment for having harvested too little rubber, 1904. (Public Domain, Wikimedia Commons)

Of course, that is why the very deliberate confusion continues. The narrative that the U.S. and Britain have a “special relationship” is based on manufactured sentimentality rather than the fact that the founding state acts in concert with its settler colony.

The indoctrination process can be like a sledgehammer, but can also be more subtle. None of my teachers said that the deaths of white people were worse than the deaths of people of color, but the only time I heard the word genocide in a classroom was if the Nazi killings of Jewish people were discussed.

I was taught nothing of Belgian King Leopold’s personal theft of the Congo’s resources or of the killing of some 15 million people there. Nor was the word genocide used to describe the trans-Atlantic slave trade or chattel slavery as practiced throughout the Americas or the deaths by invasion, slaughter, and disease of indigenous people which also took place in this hemisphere.

The elevation of one group as the sole victims of genocide and the erasure of others as not being worthy of the designation sends a subtle message that seeps into the mind and is imprinted in memory.

Decolonization is hard work and serious business. It requires a rejection of what passes for news and conventional wisdom. Of course, its meaning can be changed at an opportune moment, as recently happened when the neo-conservative fantasy of breaking up Russia was reimagined as decolonization. That sort of trickery is proof that political education is key.

Our political education must take place within revolutionary educational structures. If it doesn’t, we will believe that World War II started in 1939 when Germany invaded Poland. It actually began in 1937 when Japan attacked China. What ought to be a simple and commonly known fact is lost because white supremacy centers the European experience.

When we learn new information and unlearn falsehoods, the process of decolonizing begins. At that point no one has to direct us to ignore royal weddings or funerals or unveilings of portraits of former President Barack Obama and his wife Michelle. We know the truth and free ourselves from believing in state propaganda.

Decolonized people know that the prestigious universities they are told to admire receive funds from the Defense Department and the military industrial complex. They know that think tanks that are treated as oracles not to be questioned are also an extension of the state. Corporate media are also compromised.

The publisher of The Washington Post played a key role in Operation Mockingbird , the C.I.A.’s plan to control the media. Of course, the current owner, Jeff Bezos, has C.I.A. contracts through Amazon so little has changed. The decolonized know that the media act as scribes for police departments as much as they do for the state department.

Most importantly, radical and independent media, like Black Agenda Report, are a must for anyone who wants to free their thinking. BAR is one of the few publications, even left publications, which seriously analyzed the NATO attack on Libya, or the coups against the people of Haiti, or the U.S. role that began the current crisis in Ukraine. Reading BAR on a regular basis is an antidote to mental colonization.

So, beware when a narrative is spun 24 hours per day, seven days per week. In all likelihood it is one that must be opposed, and in the best decolonized fashion possible.

Margaret Kimberley‘s Freedom Rider column appears weekly at the Black Agenda Report. Kimberley lives in New York City, and can be reached via e-mail at Margaret.Kimberley (at) BlackAgendaReport.com.

12 comments for “Decolonizing the Mind”