No Western reporting on the summit focused on an emerging world order that is leaving the U.S. on the outside looking in, writes Joe Lauria. 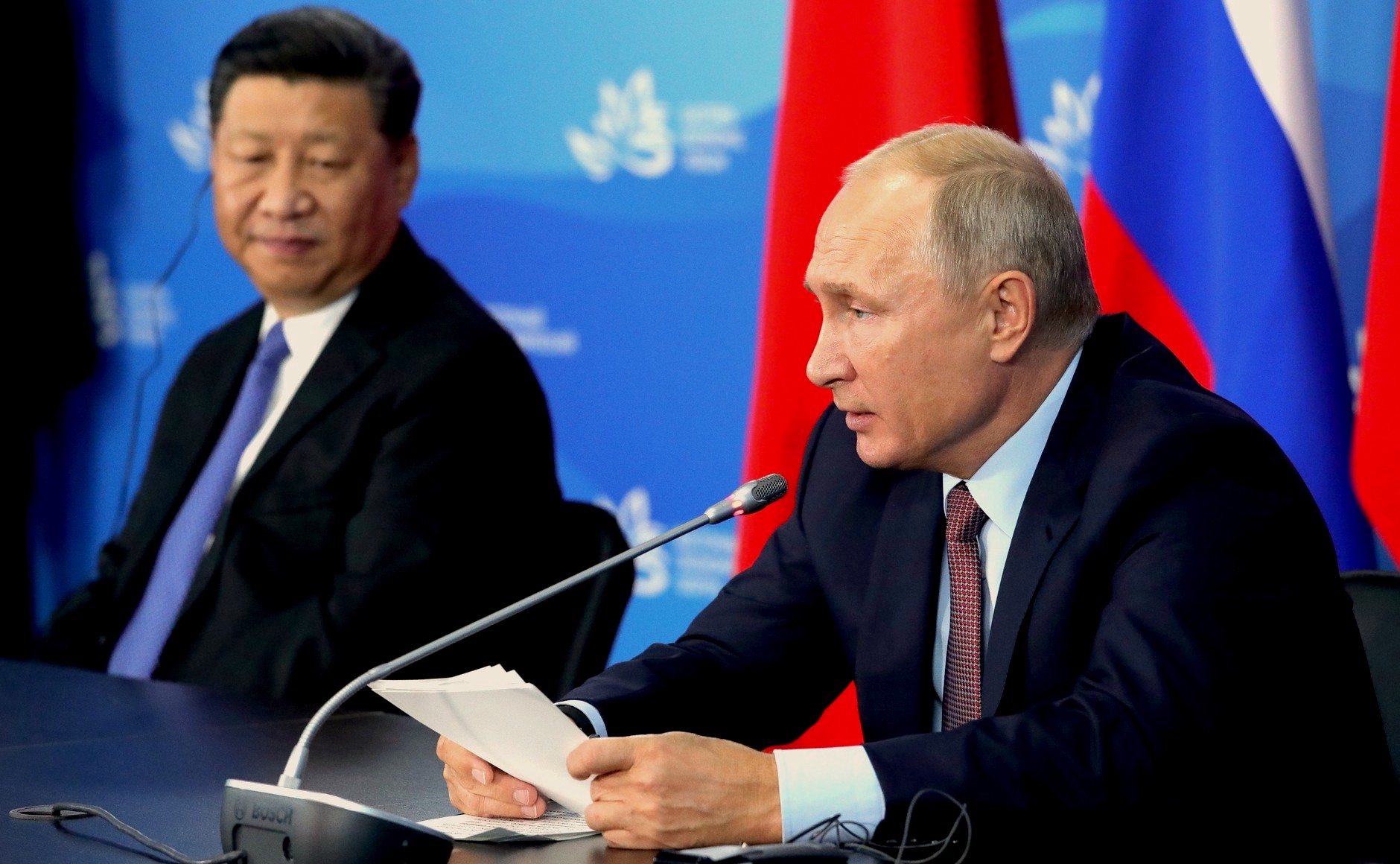 At its peril, the West continues to dismiss a movement of most of the world seeking to break free of U.S. global domination which has dramatically accelerated since the Russian invasion of Ukraine.

While Western media pushes the line that the whole world is standing with Ukraine and against Russia, the reality is quite different. In fact most of the world has not joined in the Western sanctions against Moscow. The result has been the emergence of an economic, financial and commercial system that is increasingly able to exist without the West.

The Shanghai Cooperation Council (SCO)’s summit in the Uzbek capital of Samarkand last Thursday and Friday was a world historical event for the forces creating this separate world representing the majority of humanity.

Major economic deals were concluded and Beijing and Moscow further strengthened their budding alliance. In what should be a worrying sign for Washington, many of its Middle East allies, which have also rejected U.S. pressure to sanction Russia, have applied to join the SCO.

We Welcome The Granting Of The SCO Dialogue Parthner Status To ??, ??, ?? , As Well As The Beginnig Of The Procedure For Obtaining The Same Status By The ??, ??, ??,?? pic.twitter.com/nKBBcHg9Jh

How the West Covered It

For years the West rejected overtures from Russia and China to collaborate in a multipolar world. But that would mean giving up its dominant position, maintained from overtly colonial days. Instead the U.S.-led West pushes for total domination.

So rather than acknowledge that its attempt to destroy Russia’s economy and bring down its government has instead led to economic chaos in the West and a threat to its global position, Western leaders are doubling down.

By sanctioning Russian energy and other vital exports, and by shutting out its financial system, the West thought Russia would collapse. Instead Moscow has found markets in the world’s most populous nations so that its currency, its industry and its banking system have survived.

The Western response to this growing challenge to its hegemony was reflected in the way Western media covered the Samarkand summit.  On top of the dismissive tone of its reporting came distortion of facts that misled its Western audiences to the significance of what Samarkand means to the future.

The Daily Telegraph began its report, headlined, “Isolated Putin left at Beijing’s mercy as his disastrous war backfires,” with an account about how Putin was humiliated because he was left waiting for the president of Kyrgyzstan.  With the headline, “Putin and Xi plot a new world order to challenge America’s might,” The Times of London took the same line, writing of “Russia’s dependence on China since its disastrous war in Ukraine.”

CNN’s report sowed seeds of doubt about the SCO’s unity, writing about the summit from Hong Kong that the “Ukraine war risks exposing regional divisions.” The New York Times report filed from Washington and Beijing, sought to portray the “limits” of “cooperation” between Russia and China.

None of these reports focused on an emerging world order that is leaving the U.S. on the outside looking in.

Western media instead seized on a few words uttered to try to frame  India and China as criticizing Russia’s war in Ukraine. They completely took out of context Indian Prime Minister Narendra Modi’s words that “today’s era is not of war.” CNN reported:

In what was the latest in a series of setbacks for the Russian leader, Modi told him of the need to ‘move onto a path of peace’ and reminded him of the importance of ‘democracy, diplomacy and dialogue.'”

After Putin told Modi during their public comments that Ukraine refuses to negotiate, Modi said, according to the English translation on India’s Foreign Ministry website,

“I know that today’s era is not of war and we have spoken to you many times on the phone that democracy, diplomacy and dialogue are such things that touch the world. Today we will get a chance to discuss how we can move forward on the path of peace in the coming days.”

It is clear that Modi was criticizing Ukraine for not negotiating, rather than criticizing Russia for the war. [Putin’s remarks in English interpretation]:

The Western media also blew out of proportion a single word — “concern” — uttered by Putin regarding Chinese President Xi Jinping. The New York Times reported: “President Vladimir V. Putin acknowledged on Thursday that China had ‘questions and concerns’ about Russia’s war in Ukraine, a notable, if cryptic, admission that Moscow lacks the full backing of its biggest, most powerful partner on the world stage.”

The Chinese government-owned Global Times newspaper wrote in response: “Analysts said that Putin’s words about China’s balanced stance on the Ukraine crisis are objective, as China has always held the attitude of multiple concerns and understanding, and hopes to resolve conflicts peacefully.”

The West has itself mostly to blame. It pushed Russia for years to the point where Moscow finally had enough and responded with war. The West’s economic war pushed Russia to new markets in the East.

It may well be too late for the West to correct its course and accept earlier Russian and Chinese offers (if they are put back on the table) to create a more stable world. Western countries have instead chosen to denigrate more than half the population of the world.

← PATRICK LAWRENCE: Appointment in Samarkand
How the War Changed Overnight →