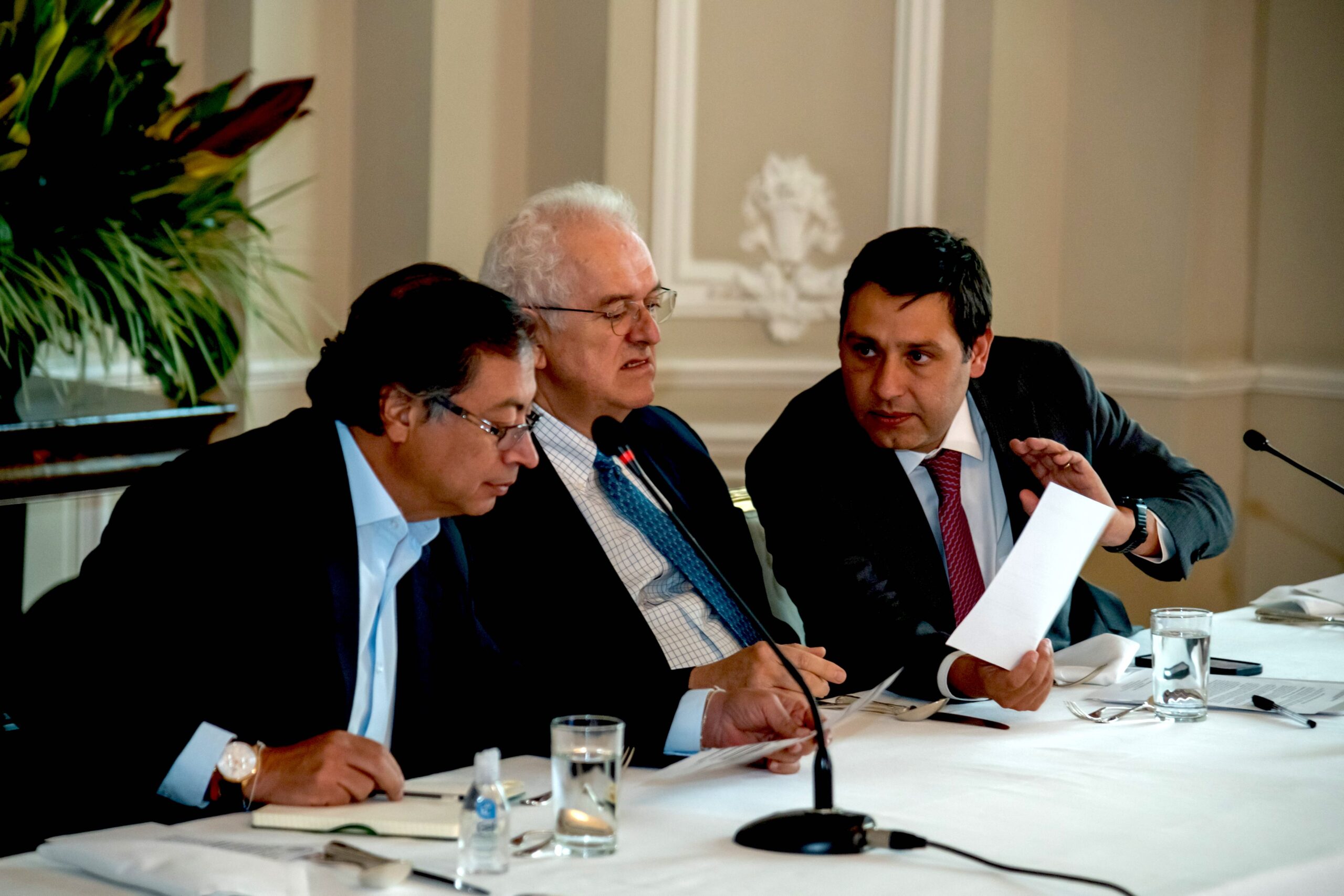 The governments of Colombian President Gustavo Petro and Venezuelan President Nicolás Maduro simultaneously announced this month that they will reopen the common land border and resume commercial flights between the two countries on Sept. 26, in a step towards restoring the bilateral relations broken in February 2019.

“I am very pleased to announce that starting September 26, we will jointly open the borders between Venezuela and Colombia. We will also resume flights between Caracas-Bogotá and Valencia-Bogotá. The exchange and cooperation between our peoples are starting off on the right foot,” Maduro tweeted.

“We aim at an economic alliance of respect and cooperation, with the aim of guaranteeing the well-being of the two peoples of (Liberator Simón) Bolívar. May the Venezuela-Colombia union strengthen!,” he wrote in another tweet.

Petro, confirming the same, tweeted that “on September 26, we will open the border between Colombia and Venezuela. As a first step, air travel and freight transport between our countries will resume. We confirm the government’s commitment to restore brotherly relations.”

The announcement came two days after the neighboring countries formally re-established political and diplomatic relations after over three years of broken ties.

Additionally, on Sept. 8, Colombian Commerce, Industry and Tourism Minister  Germán Umaña met with Maduro and his team in Caracas to discuss ways to activate forms of cooperation for mutual benefit. 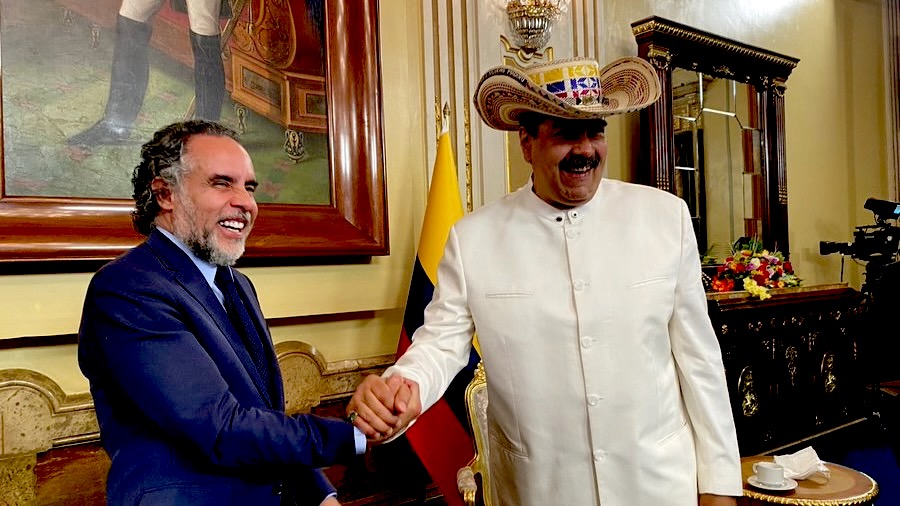 The same day, the Colombian Foreign Ministry installed the Inter-institutional Unit for the Reactivation of Relations with Venezuela. According to a press release from the ministry, “the unit was established with the purpose of coordinating the actions of national entities in the face of the reopening of the border and the reactivation of relations with Venezuela in a progressive manner, organized at all levels of the Government.”

The border between Colombia and Venezuela has been closed on and off since August 2015 due to security reasons and reportedly as a part of Venezuela’s strategy to fight against drug trafficking, paramilitarism and smuggling.

Diplomatic relations between the two nations were broken in February 2019 after the former conservative Colombian President Iván Duque recognized self-proclaimed “president” Juan Guaidó as Venezuela’s legitimate leader and assisted him to enter into the country with so-called “humanitarian aid.”

Colombia and Venezuela are linked by strong business, cultural, ethnic and family ties. The closure of the border disrupted the transportation of various goods and caused great distress to the population living in border areas on both sides. During his election campaign, Petro, who was inaugurated as Colombia’s first left-wing president on Aug. 7, had pledged to resolve the border crisis in the Norte de Santander department by renewing relations with Venezuela. Since assuming the presidency, Petro has been steadily working with his Venezuelan counterpart on improving relations.