Sam Pizzigati says inequality is missing from the coverage of what’s driving the mercury higher. 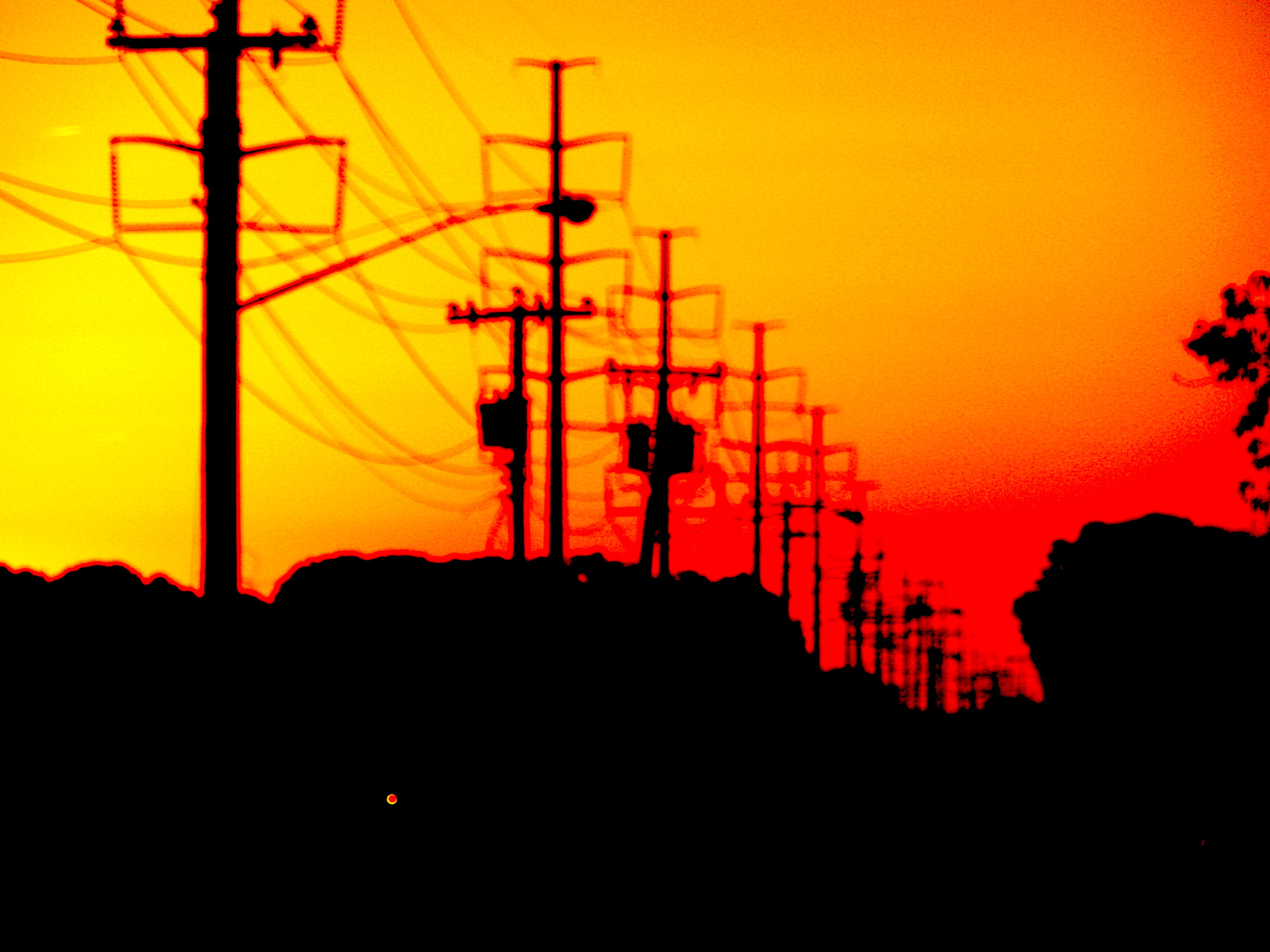 The heat. Never been hotter in our lifetimes. This past spring the mercury nearly hit 124 in the Pakistani city of Jacobabad, “just below,” notes science writer David Wallace-Wells, “the conventional estimate for the threshold of human survival.”

This summer’s U.S. daily high temperatures are continuing our torrid global pace. America’s media have been teeming over recent weeks with stats on heat horrors.

In Phoenix, “a sprawling urban heat island,” daily highs have averaged well over 100 all summer long. The National Weather Service in interior Northern California last month warned that record high temperatures had placed the “the entire population” at risk.

Today is the peak of California's worst September heatwave ever recorded.

The number of locations recording 110°F+ is simply extraordinary.

Many major cities have experienced their hottest day ever recorded, including San Jose and Santa Rosa. #Heatwave2022 pic.twitter.com/QIZQH58Hcn

Oregon’s governor, around the same time, pointed to the “imminent threat” of wildfires the heat had created and declared a state of emergency. California, meanwhile, declared a statewide grid emergency “to cope with surging demand for power amid a blistering heat wave.” Sacramento then promptly registered 116, “its highest-ever recorded temperature.”

Widespread news coverage of records like these might well be focusing people’s attention on climate change more than any environmentalist rally ever could. But what’s alarmingly missing in most all this coverage? Any consideration of the inequality connection.

The inequality of modern American life turns out to be not just determining who’s suffering the most from all the heat. Inequality is actually driving the mercury higher, as new research out of New York is rather dramatically detailing.

A “street-level assessment of heat in New York City” — the first one — has found that temperatures in the city’s low-income South Bronx run 8 degrees higher than temperatures a few miles away in the high-income neighborhoods of Manhattan’s Upper West and East Sides. 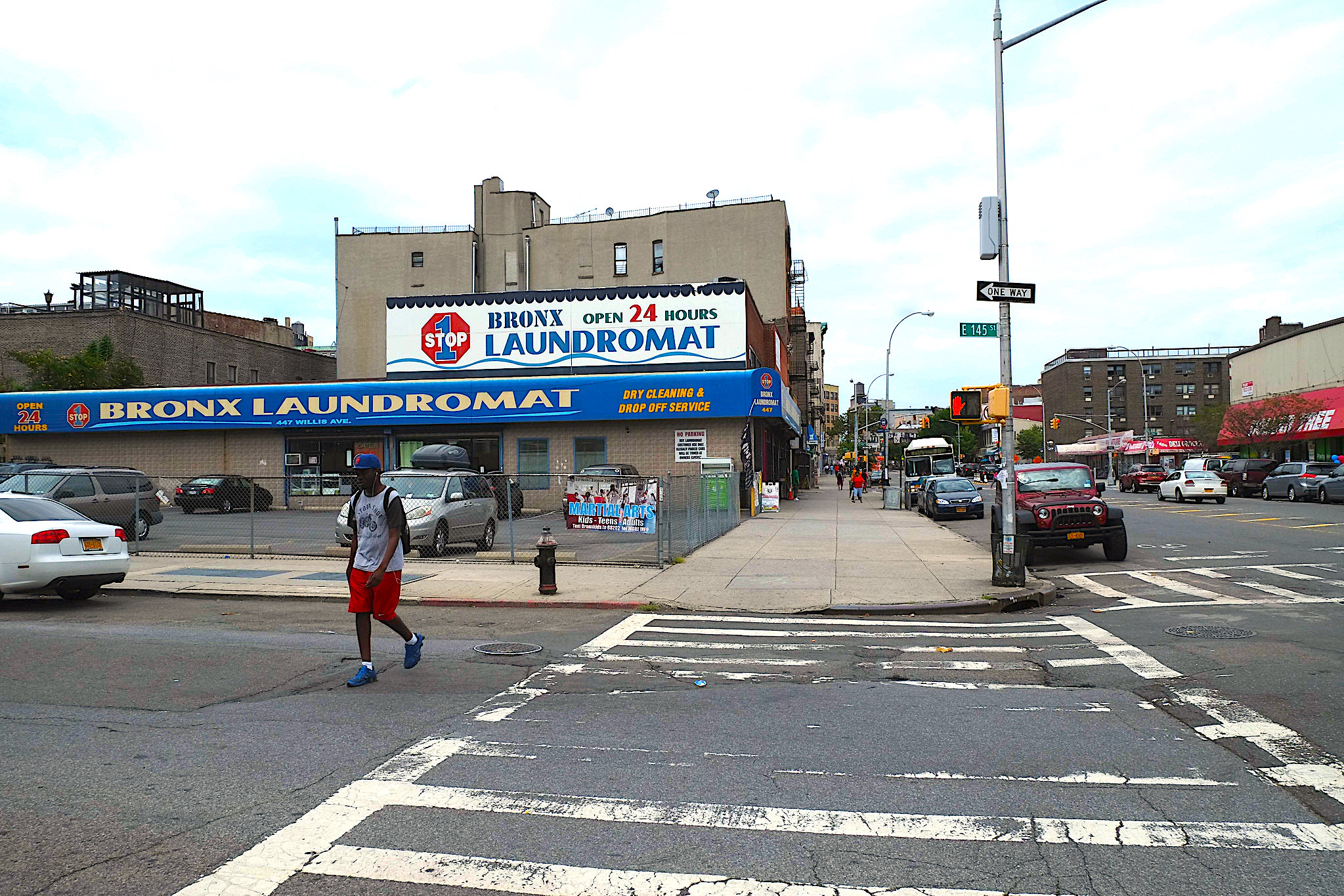 How does economic inequality help generate such wide temperature differentials? At a most basic level, the rich and powerful can and do use their wealth and power to shunt the most undesirable aspects of modern life onto poor neighborhoods. The undesirable consequences include higher temperatures for the neighborhoods where low-income families live.

Transportation plays a key role here. Five major highways — the notorious Cross Bronx Expressway among them — cut through and encircle the South Bronx. These high-traffic corridors spew contaminants into the air and deny South Bronx residents access to heat-relieving green and “blue” — public waterfront — spaces. In the South Bronx, these spaces barely even exist. [Although the borough overall has the most parkland of any in the city] the area [around the expressway] has about only one park per every 60,000 residents. 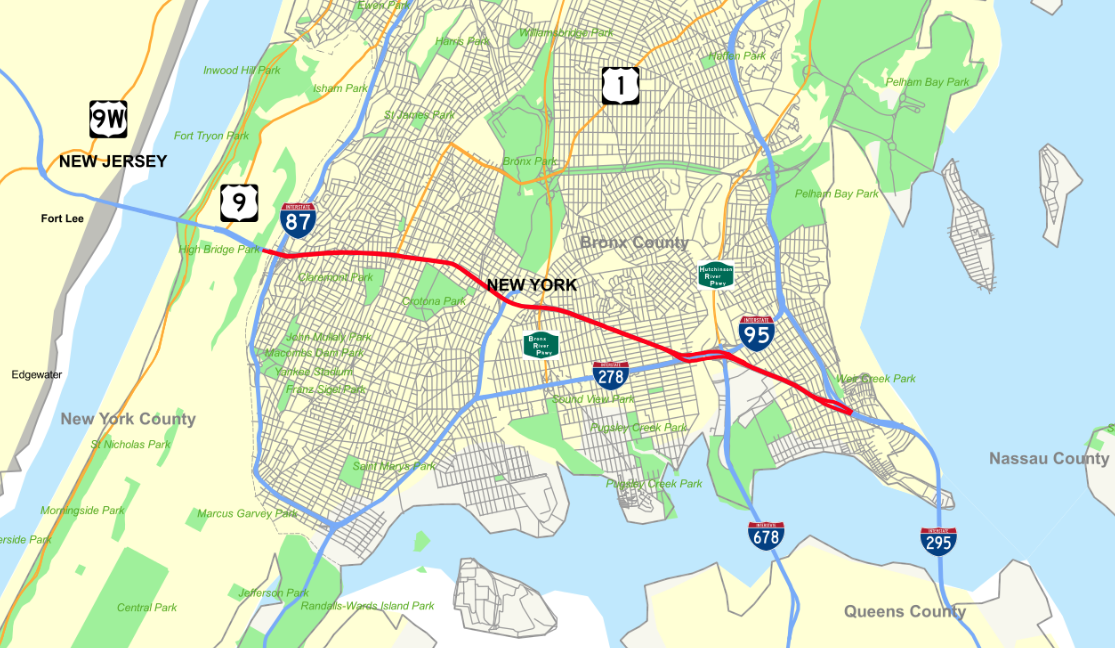 In New York’s most affluent neighborhoods, streets themselves can actually become park-like when they sport plenty of tree cover. The vast majority of the South Bronx has no tree cover, and that absence — coupled with asphalt everywhere — nurtures heat pockets that compound air pollution. And the South Bronx’s old housing stock leaves residents few escapes from all this bad air and heat.

One result: The Bronx overall commands just 17 percent of New York City’s population but 95 percent of the city’s hospitalizations for asthma.

Community activists in the advocacy group South Bronx Unite are working to overturn these sorts of deadly social and environmental dynamics. They’ve proposed, for instance, a plan “to provide 100,000+ people access to a public waterfront that, for decades, has been inaccessible.” 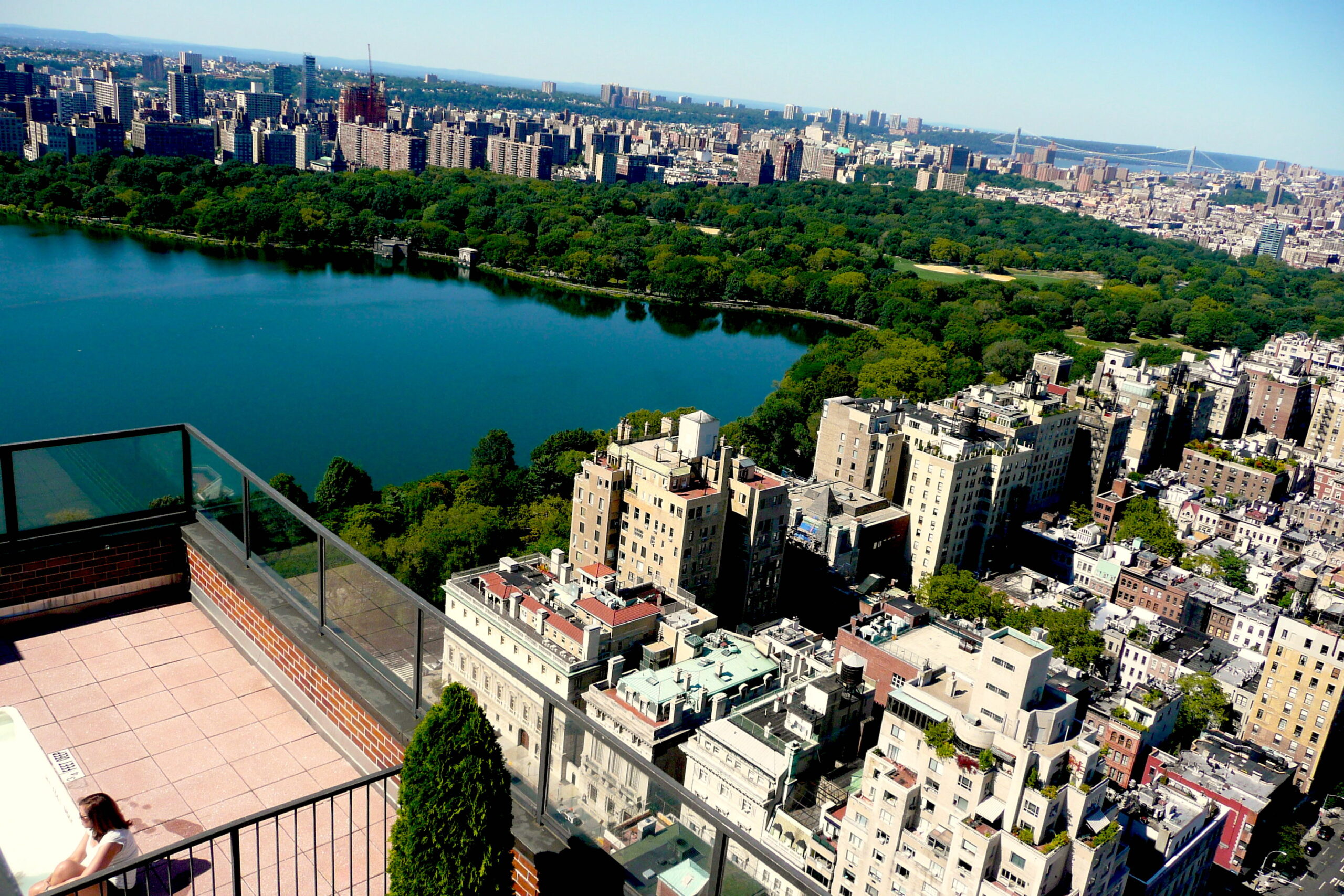 New York’s powers-that-be, over the years, have allocated that waterfront to operations that service the city’s affluent, everything from printing presses for The Wall Street Journal to warehouses for companies like Fresh Direct, a food delivery service that sends out “approximately 1,000 daily diesel truck trips a day.”

Activists are also working to offset the incredible environmental damage that comes from the heavy daily traffic on the Cross Bronx Expressway, where the rumblings of 300 diesel trucks every hour are fouling the air and leaving the South Bronx ever hotter. They’re pushing for an ambitious project that, notes the Columbia University Millman School of Public Health, “would add a deck on top of below-grade sections of the Cross Bronx Expressway, with filtered vents to scrub exhaust.”

Atop the deck, under the project plan, would go a green park “along the lines of projects already completed in Boston, Dallas, and Seattle.”

Building out such an effort, Millman School analysts believe, would cost some $750 million. Too unreachably ambitious a price-tag?

Maybe not. New York City, Forbes reported this past spring, now boasts more billionaires “than any other city on the planet.” The city’s 107 billionaire residents have a combined net worth of $640 billion. A 1-percent annual wealth tax on that combined fortune would raise over eight times the cost of the proposed cap-the-Cross-Bronx-Expressway project in just one year.

6 comments for “What’s Hiking Up the Heat”