The Economic Policy Institute responds to talk of “quiet quitting” by U.S. workers. “Quiet quitting” — an allegedly new trend characterized by workers performing only their required job duties and no more — has been getting a lot of attention in recent weeks, but the defining trend of the past 40 years of U.S. economic history is “quiet fleecing,” and we should be talking much more about it.

That’s the argument put forth by the Economic Policy Institute (EPI), a progressive think tank with a long track record of popularizing research on wage suppression and runaway inequality.

“Everyone’s obsessed with a post-pandemic phenomenon called ‘quiet quitting,'” EPI wrote in an email on Friday. “It’s basically defined as workers just doing the basic requirements of their jobs and not going ‘above and beyond.'”

“But the reality is workers have long been going ‘above and beyond’ and not getting paid for it,” EPI continued. “We’re calling this phenomenon ‘quiet fleecing.'” [Otherwise known as work to rule.]

To illustrate what is meant by “quiet fleecing,” EPI pointed to an animated chart showing that between 1948 and 1979, the nation’s economy and working-class wages grew largely in tandem. Although wages began to flatline during the 1970s crisis of stagflation, a 118 percent increase in productivity during this 31-year period — when Keynesianism was still dominant — was mirrored by a 107 percent increase in typical worker pay.

But ever since former President Ronald Reagan’s neoliberal counterrevolution against unions, public goods provided by the welfare state, and other fixtures of the New Deal era — a pro-corporate and anti-labor agenda that became bipartisan and has only recently lost some of its hegemony — the gap between productivity and typical worker pay has widened dramatically.

According to EPI, net productivity rose 61.8 percent from 1979 to 2020. Hourly pay, meanwhile, increased by just 17.5 percent during those 41 years, meaning that productivity grew 3.5 times as much as wages over the past four decades, after adjusting for inflation.

When employers don’t share the gains of increased productivity, keeping the benefits for themselves, inequality soars and workers suffer. This is not what a fair economy looks like.

“Workers are more productive than ever,” EPI noted, “but employers haven’t been sharing the wealth. In fact, they’ve been fleecing workers for 40 years when it comes to having pay rise with productivity.”

“Who’s reaping the benefits if workers are getting quietly fleeced?” the think tank asked.

At the same time that typical worker pay has remained largely flat despite climbing productivity, the share of income captured by the top 1 percent has soared. From 1948 to 2019, the top 1 percent enjoyed a 407 percent increase in compensation, with the bulk of those gains coming after 1979. 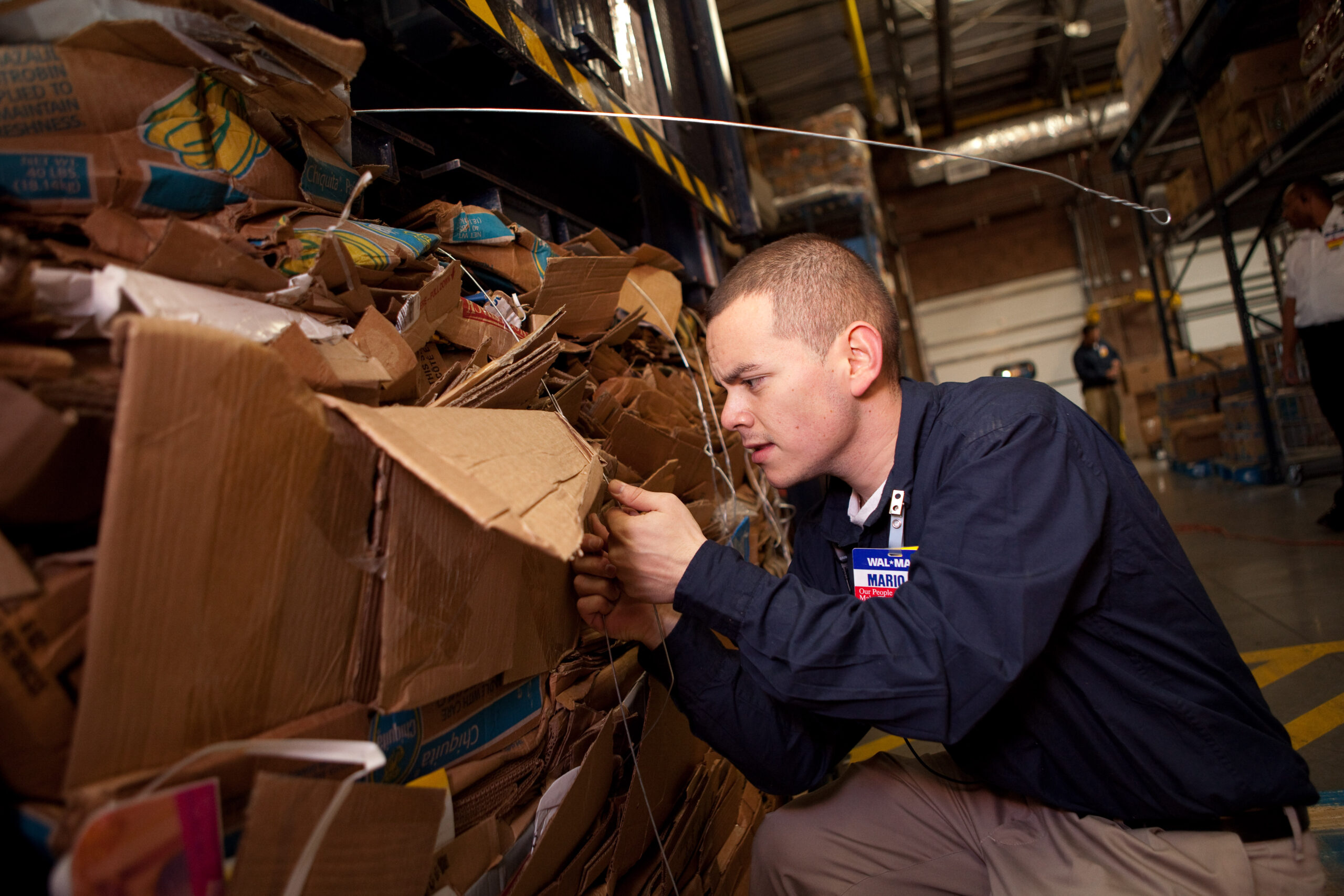 In a more detailed analysis on the topic, EPI noted that the growing gulf between productivity and typical worker pay represents “income going everywhere but the paychecks of the bottom 80% of workers.”

That wedge of income “went into the salaries of highly paid corporate and professional employees,” EPI pointed out, “and it went into higher profits (i.e., toward returns to shareholders and other wealth owners).”

“This concentration of wage income at the top (growing wage inequality) and the shift of income from labor overall and toward capital owners (the loss in labor’s share of income) are two of the key drivers of economic inequality overall since the late 1970s,” the think tank added.

The link between productivity and typical worker pay was deliberately broken by neoliberal policies. As EPI tells it:

“Starting in the late 1970s policymakers began dismantling all the policy bulwarks helping to ensure that typical workers’ wages grew with productivity. Excess unemployment was tolerated to keep any chance of inflation in check. Raises in the federal minimum wage became smaller and rarer. Labor law failed to keep pace with growing employer hostility toward unions. Tax rates on top incomes were lowered. And anti-worker deregulatory pushes — from the deregulation of the trucking and airline industries to the retreat of antitrust policy to the dismantling of financial regulations and more — succeeded again and again.

In essence, policy choices made to suppress wage growth prevented potential pay growth fueled by rising productivity from translating into actual pay growth for most workers. The result of this policy shift was the sharp divergence between productivity and typical workers’ pay shown in the graph.”

“There is something fundamentally wrong with the way our current economy distributes wealth and rewards work,” the think tank concluded. So-called quiet quitting “is a symptom of a much bigger and deeper problem.”

According to EPI’s latest research on the subject, top CEOs in the U.S. were paid 351 times as much as typical workers in 2020.

“For future productivity gains to lead to robust wage growth and widely shared prosperity, we need to institute policies that firmly connect pay and productivity and build worker power,” the think tank has argued. “Without policy interventions, economic growth will continue to sputter, and the growth we do see will largely fail to lift typical workers’ wages.”

The legislation “would incentivize corporations to both rein in pay at the top and lift up wages — all while generating an estimated $150 billion over 10 years that could be invested in ways that reduce inequality,” explained the Institute for Policy Studies’ Sarah Anderson, one of many economists who attribute the worsening pay gap to the decades’ long assault on the labor movement and the rise of stock-based compensation for CEOs.

The U.S., Sanders warned when introducing his legislation, is “moving toward an oligarchic form of society where the very rich are doing phenomenally well, and working families are struggling in a way that we have not seen since the Great Depression.”

“At a time of massive income and wealth inequality,” he added, “the American people are demanding that large, profitable corporations pay their fair share of taxes and treat their employees with the dignity and respect they deserve.”

3 comments for “A ‘Quiet Fleecing’”