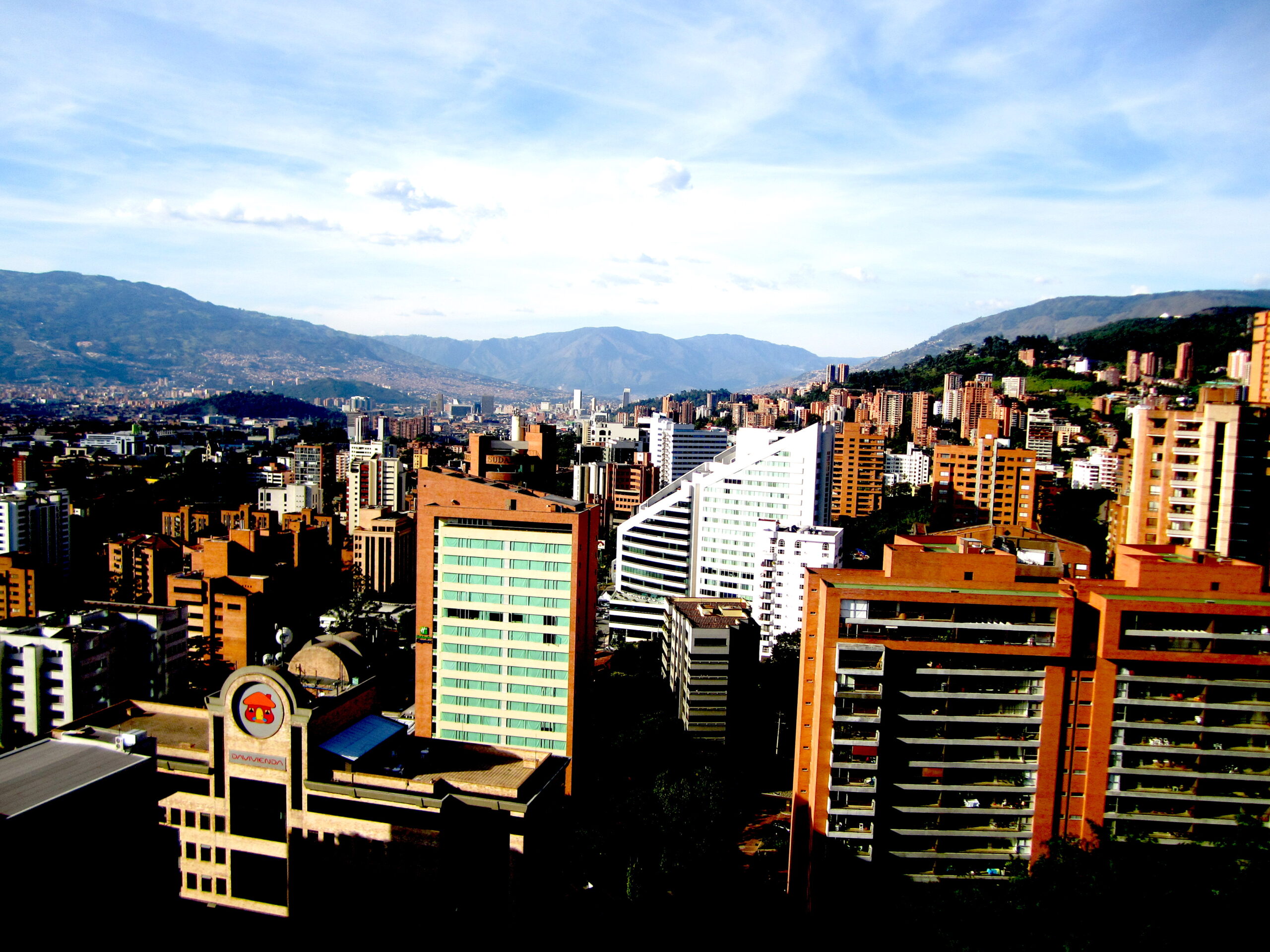 The alarm bells are — sort of — ringing, Bloomberg reports, in Colombia’s most “fashionable neighborhoods of Bogotá and Medellin.”

Colombia’s newly elected progressive president has just proposed a wealth tax, on his first day in office no less. In Latin America, the world’s most unequal region, an egalitarian move like that would normally have a nation’s most privileged enraged and frothing. And some of that frothing certainly is showing up since Gustavo Petro, Colombia’s first left president, proposed his new levy on grand fortunes.

A top exec with Colombia’s largest financial conglomerate now even says he sees “a significant risk” the nation’s stock market “will practically disappear” under Petro’s reign.

But Colombia’s rich are, by and large, showing little of such hysterics. Simply put, Colombia’s wealthiest just don’t feel their new president can deliver any real squeeze on their considerable net worths. Petro’s “lack of a congressional majority” and Colombia’s powerful constitutional court and central bank, as The Financial Times has comfortingly informed global investors, will most likely “temper any radical impulses” on the new administration’s part. 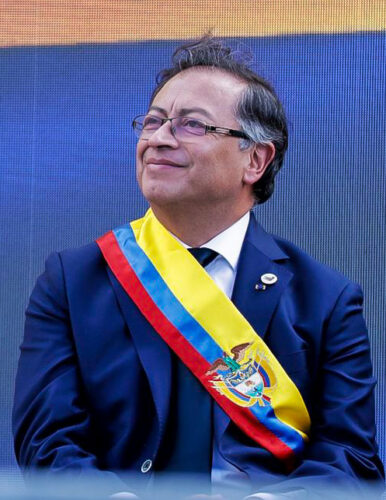 The new Petro administration, meanwhile, has ample cause for radicalism. In 2019, the last full pre-pandemic year, no major market-based economy in the world had a higher level of income inequality than Colombia. And Colombia’s inequality has remained remarkably entrenched for generations, mainly because the rich in Colombia have been able to transfer a greater share of their riches to their offspring than the rich of any other nation. One result: Colombia’s top 1 percent hold an astounding 81 percent of their society’s private land, well above the 52 percent Latin American regional average.

Colombia’s tax system does next to nothing to dent this deeply pronounced inequality. Taxes in Colombia, a 2021 World Bank study points out, “do reduce inequality but by very little: 0.5 of one percentage point.”

In the face of an inequality this deep-seated, Gustavo Petro noted in his first global media interview after Colombia’s June presidential election, the time has come to “make reforms, not to leave things as they are.” And those reforms, Petro believes, must come quickly. On paper, his presidential term runs four years. In reality, he feels, he has just one to make a difference.

Reforms in First Year, or Not at All

“Reforms are either made the first year,” Petro explains, “or they are not made at all.”

“But above the upper middle class lies injustice,” says Petro. “A banker pays proportionally fewer taxes than the secretary in his office. And that cannot be.”

The wealth tax that Petro formally proposed on his first day in office earlier this month bears no resemblance to the “wealth tax” that’s been sitting in Colombia’s tax code for over a century. This aged levy applies only to the original purchase price of assets like stocks, bonds, and real estate and doesn’t take the current value into account. For Colombia’s richest, the tax amounts to a minor irritant at worst. 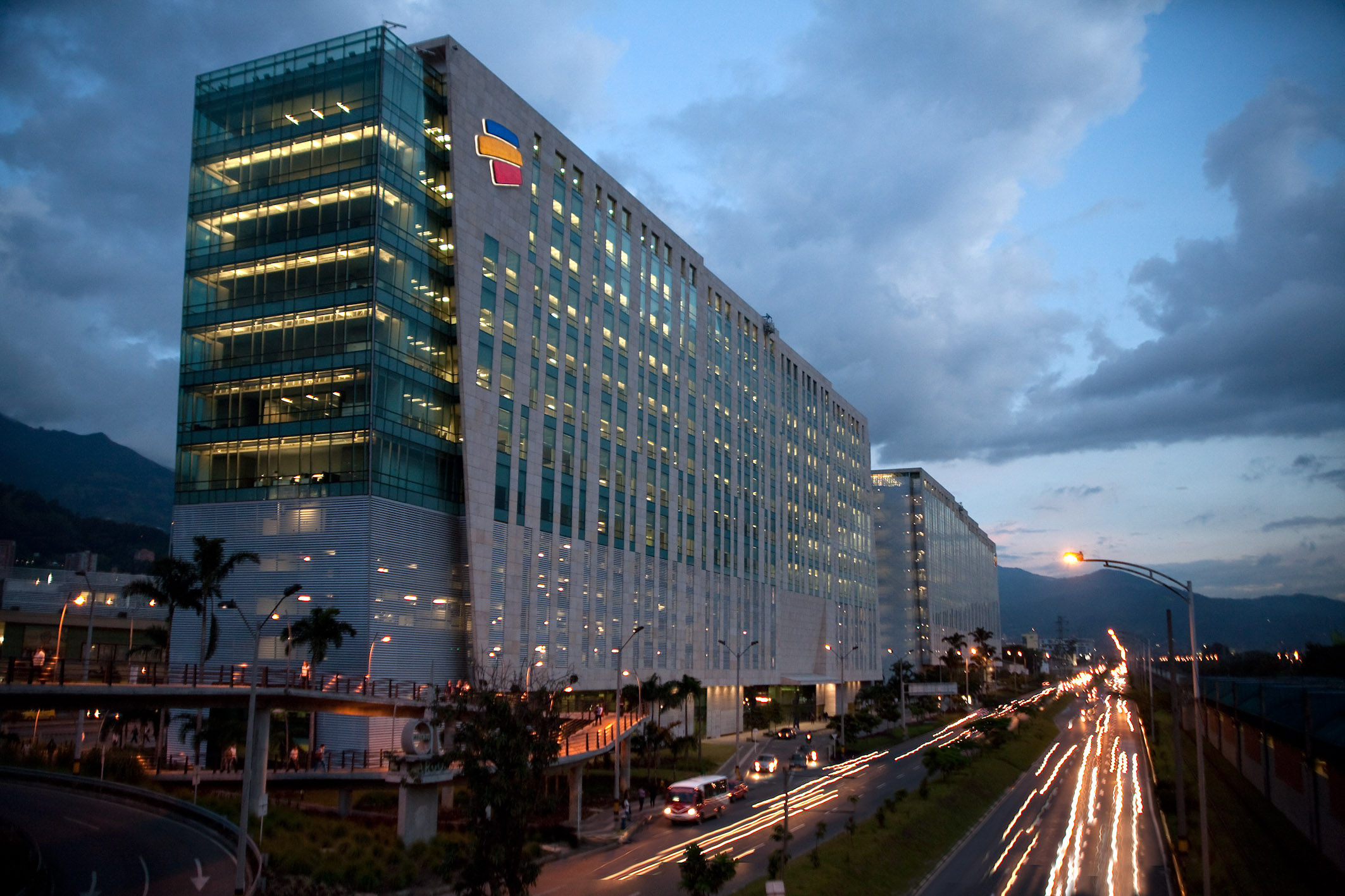 Petro’s proposed wealth tax would, by contrast, force Colombia’s wealthiest to pay an annual 1 percent annual tax on all personal asset value over $1.1 million, with that value based on present-day market rates. Asset value between about $600,000 and $1.1 million would face a 0.5 percent tax.

Petro’s wealth tax, as proposed, would fall on only the wealthiest 0.02 percent of Colombia’s population. A somewhat wider swatch of Colombia’s most affluent would find themselves with significantly higher tax bills if Petro’s proposed tax increases on dividend income work their way into law. Petro also has a new windfall tax in the offing for oil and mining corporations.

The passing of any of these proposals would rate as historic. In Colombia, as Bogotá think-tank economist María Fernanda Valdés observes, “we have never had a reform that was focused on making the people who have the most pay.”

Petro’s proposals now have the attention of the U.S. business press, and ominous-sounding headlines have begun to appear. “Taxes to Soar 200% for Rich Colombians in Bill Inspired by Thomas Piketty,” a Bloomberg report earlier this week announced, throwing in a reference to the French economist who has become the world’s foremost proponent of taxing grand private fortune. 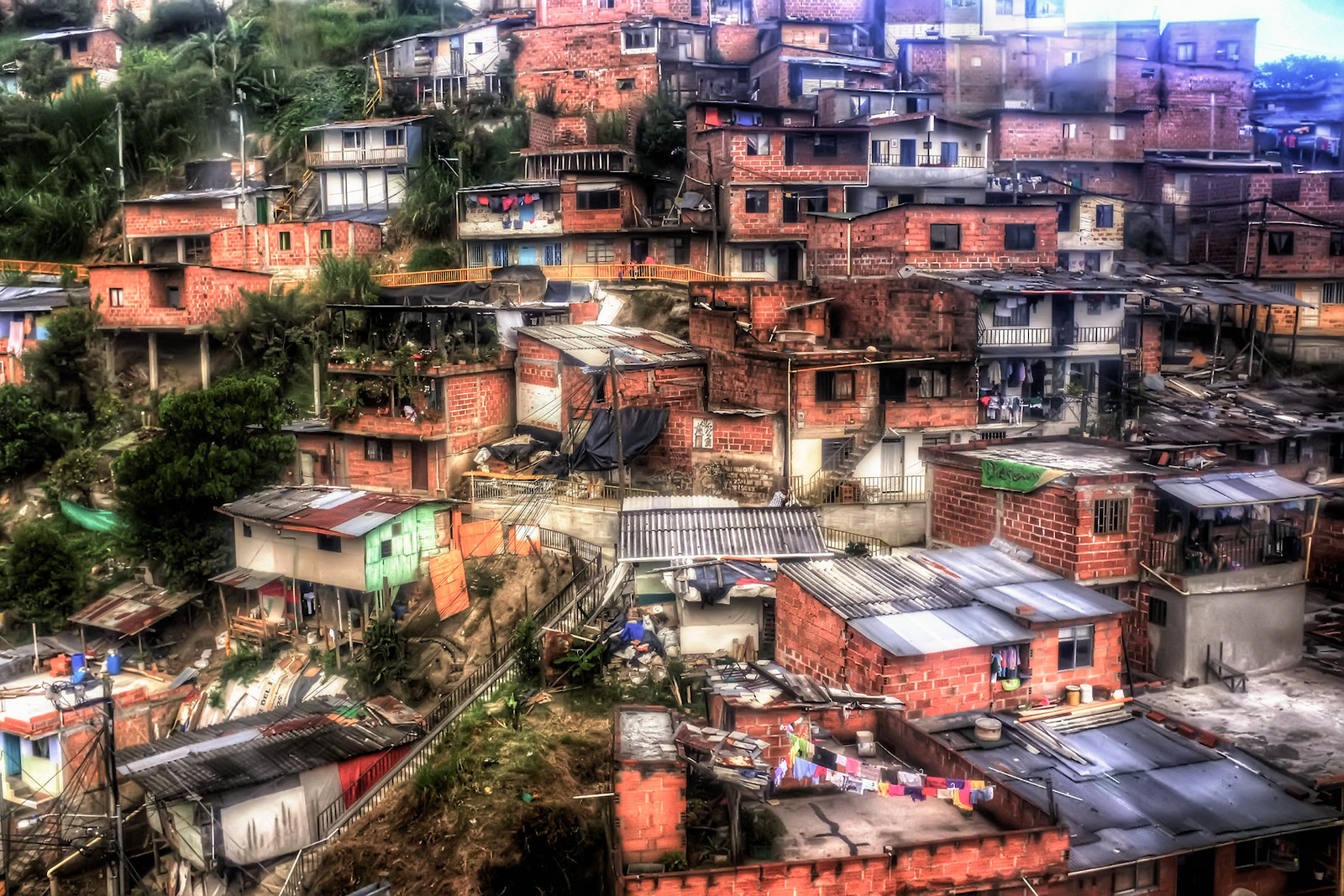 By mid-20th-century U.S. standards, the tax reforms Petro is proposing remain decidedly modest. No deep pocket in Colombia will pay over 39 percent of any dollar in income under the Petro proposals. In the United States, the tax rate on income over $200,000 — the equivalent of about $3.4 million today — hit 94 percent in 1944, and the nation’s top tax rate would keep hovering around 90 percent over the next two decades.

Those mid-century U.S. top marginal tax rates, note economists Emmanuel Saez and Gabriel Zucman, served “to constrain the immoderate, and especially unmerited, accumulation of riches.” In the decades right after World War II, they add, the United States “came as close as any democratic country” ever has “to imposing a legal maximum income.” The nation’s pretax income inequality “shrank dramatically.”

And postwar Japan, where U.S. occupiers put in place an 85-percent top tax rate, saw a similar story. Between 1950 and 1982, Saez and Zucman detail, “Japan grew at one of the fastest rates ever recorded,” in “one of the most striking economic success stories of all time.”

Gustavo Petro and his average-income Colombian supporters have now taken an important first step toward undoing Ronald Reagan’s hemispheric legacy. Their struggle ahead will be difficult and draining. Wish them luck.

Sam Pizzigati co-edits Inequality.org. His latest books include The Case for a Maximum Wage and The Rich Don’t Always Win: The Forgotten Triumph over Plutocracy that Created the American Middle Class, 1900-1970. Twitter: @Too_Much_Online.