The notion of vast wealth as a hoarding behavior misses the mark. 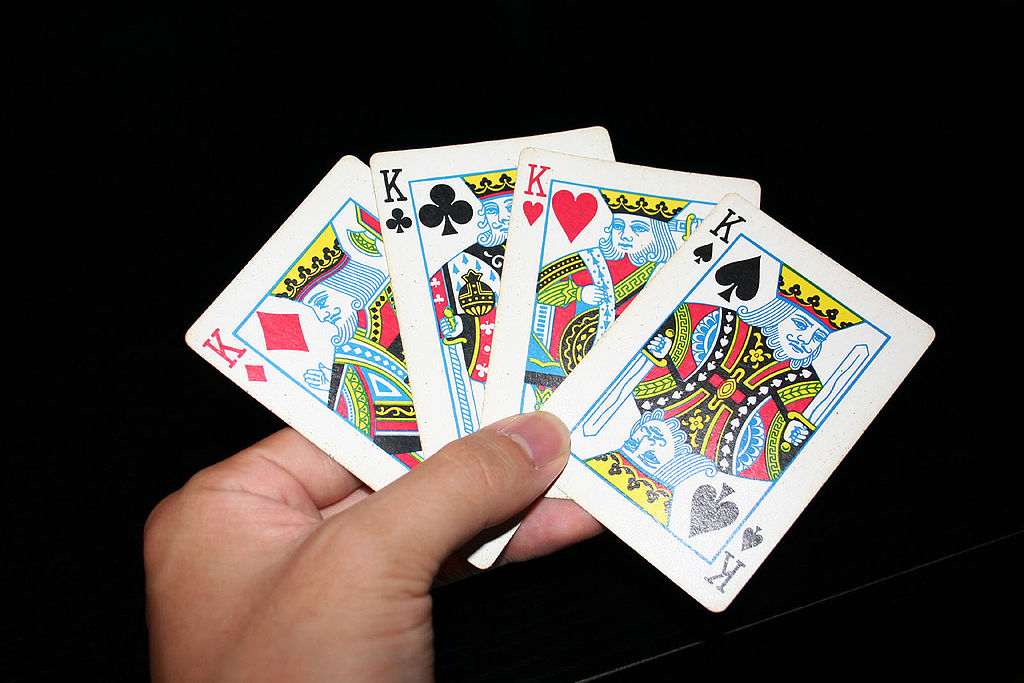 The concept of “wealth hoarding” has gained traction in the wake of the Occupy movement and the Bernie Sanders presidential campaigns, the idea being that billionaires are amassing treasure like mythical dragons in the same way someone with a hoarding disorder amasses newspapers or clothes.

It’s an understandable way of looking at the problem. The capitalist class is indeed grabbing up a greater and greater percentage of the wealth that’s being generated by the working class, and it just doesn’t make sense that someone would need billions of dollars when you can only drive one car at a time, wear one pair of pants at a time, eat one meal at a time, etc.

For normal people, the idea of wealth is associated with security, so once your family’s needs are met and their future is secure it’s hard to understand the impulse to keep amassing wealth far beyond that point without it being driven by some kind of compulsive neurosis. The fact that they pour so much money and energy into manipulating political systems to ensure they aren’t forced by taxation to share more of their wealth with the public makes them look even more like compulsive hoarders. 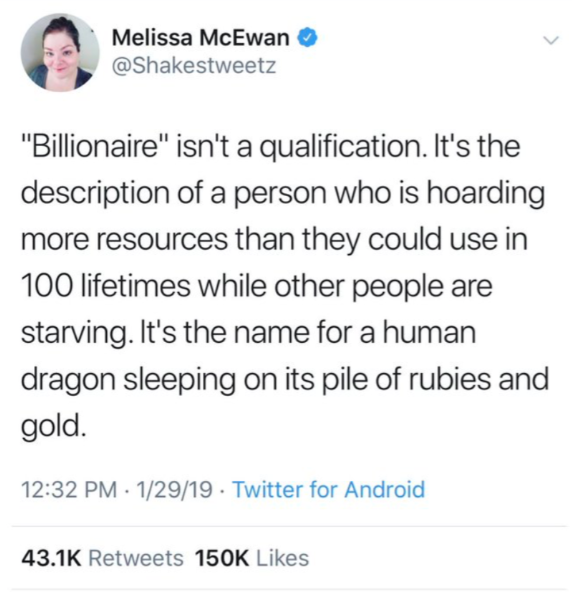 But this notion of vast wealth as a hoarding behavior misses the mark. And no, it isn’t because billionaires are awesome beneficent job creators whose wealth is being used by banks to grant people loans for homes and businesses and making the world a wonderful place to live.

It doesn’t work to think of the very rich as wealth hoarders because what they are doing has very little in common with the behavior of a compulsive hoarder. A compulsive hoarder gains nothing from their behavior, which generally ends up being self-destructive and socially alienating. It costs them everything, and gives them nothing. Their behavior is born of neurosis, and is entirely irrational.

The so-called wealth hoarders are not amassing wealth at the expense of others out of neurosis, and the motives driving their behavior are perfectly rational. They’re just a lot more depraved and a lot more uncomfortable to think about.

The ruling class continually extracts wealth from the public not so that they can become wealthier than they already are, but to keep the public from having that wealth. They’re not worried that they’ll be unable to support their needs in the future if they don’t extract another billion dollars, they just understand that the wealthier everyone else gets, the less their own wealth matters. They’re not wealth-hoarding, they’re wealth-obstructing.

Wealth is a zero-sum game, as is its good friend power. The more power everyone else has, the less power our current rulers would have over us. This is why so much energy goes into ensuring that votes have as little effect as possible on the operations of the state and making sure everything stays the same no matter what the public wants.

Imagine if ordinary people started having as much influence over the direction human civilization will take as war profiteers, oil tycoons, globalized wage slavers and Silicon Valley plutocrats. Imagine if the working class had enough disposable income to begin funding grassroots political campaigns, building their own media networks, or even funding think tanks and NGOs to advance their own interests like plutocrats do today. Imagine if everyone could afford to work less and relax more, and finally start learning about what’s really going on in the world.

This is why our status quo systems work the way they work, and this is why you see a convergence of interests from such groups as corporate plutocrats, plutocrat-owned politicians and media, the arms industry and military and intelligence agencies. These groups all have a vested interest in preserving the status quo and the ability to put that agenda in place, so they’ve fallen into a natural, de facto alliance with each other toward that end.

It's the biggest one-year wealth transfer in history, yet somehow barely anyone is talking about it.

It’s why we’ve seen a historic upward transfer of wealth during the Covid pandemic, with billionaires raking in trillions while ordinary people struggle with unemployment and soaring prices. And it’s why that transfer of wealth has been happening for decades since long before Covid. In a system where money is power and power is relative, a ruling class naturally emerges which needs to suppress the wealth and power of its subjects in order to continue to rule.

Rulers do not historically give up their rule voluntarily, so we can expect this continual pattern of wealth obstruction via wealth extraction to continue until people get tired of being kept poor and powerless by those who benefit from their poverty and disempowerment and use the strength of their numbers to force the emergence of a more equitable system. We can also expect our rulers to do everything in their power to prevent this from happening, including propagandizing the public into accepting the status quo and believing that anything better is impossible.

Drastic change in the not-too-distant future does seem to be inevitable, though, if only because we’re headed toward environmental collapse or nuclear winter if we don’t rise to the revolutionary occasion first. Humanity’s self-destructive patterning is in a race with our better angels, and right now it’s anybody’s race.

12 comments for “Caitlin Johnstone: If Everyone Is King, No One Is”