It’s past time that the U.S. recognized the true sources of security: internal social cohesion and responsible cooperation with the rest of the world, rather than the illusion of hegemony, writes Jeffrey D. Sachs. 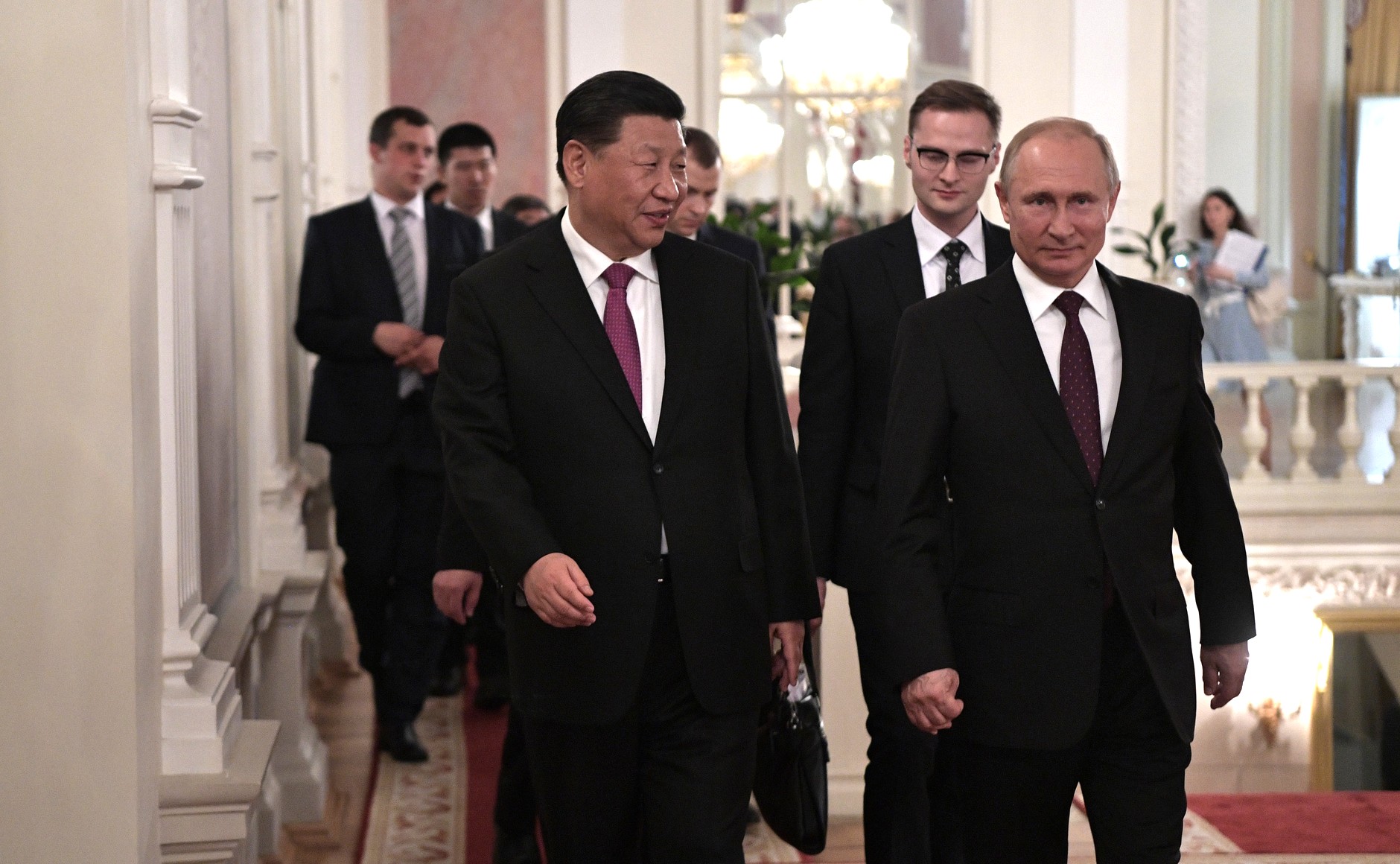 The world is on the edge of nuclear catastrophe in no small part because of the failure of Western political leaders to be forthright about the causes of the escalating global conflicts. The relentless Western narrative that the West is noble while Russia and China are evil is simple-minded and extraordinarily dangerous.  It is an attempt to manipulate public opinion, not to deal with very real and pressing diplomacy.

The essential narrative of the West is built into U.S. national security strategy. The core U.S. idea is that China and Russia are implacable foes that are “attempting to erode American security and prosperity.” These countries are, according to the U.S., “determined to make economies less free and less fair, to grow their militaries, and to control information and data to repress their societies and expand their influence.”

President Joe Biden has promoted this narrative, declaring that the greatest challenge of our time is the competition with the autocracies, which “seek to advance their own power, export and expand their influence around the world, and justify their repressive policies and practices as a more efficient way to address today’s challenges.”  U.S. security strategy is not the work of any single U.S. president but of the U.S. security establishment, which is largely autonomous, and operates behind a wall of secrecy.

The overwrought fear of China and Russia is sold to a Western public through manipulation of the facts. A generation earlier George W. Bush, Jr. sold the public on the idea that America’s greatest threat was Islamic fundamentalism, without mentioning that it was the C.I.A., with Saudi Arabia and other countries, that had created, funded, and deployed the jihadists in Afghanistan, Syria and elsewhere to fight America’s wars.

The same misinformation occurred vis-à-vis Syria.  The Western press is filled with recriminations against Russian President Vladimir Putin’s military assistance to Syria’s Bashar al-Assad beginning in 2015, without mentioning that the U.S. supported the overthrow of al-Assad beginning in 2011, with the C.I.A. funding a major operation (Timber Sycamore) to overthrow Assad years before Russia arrived. 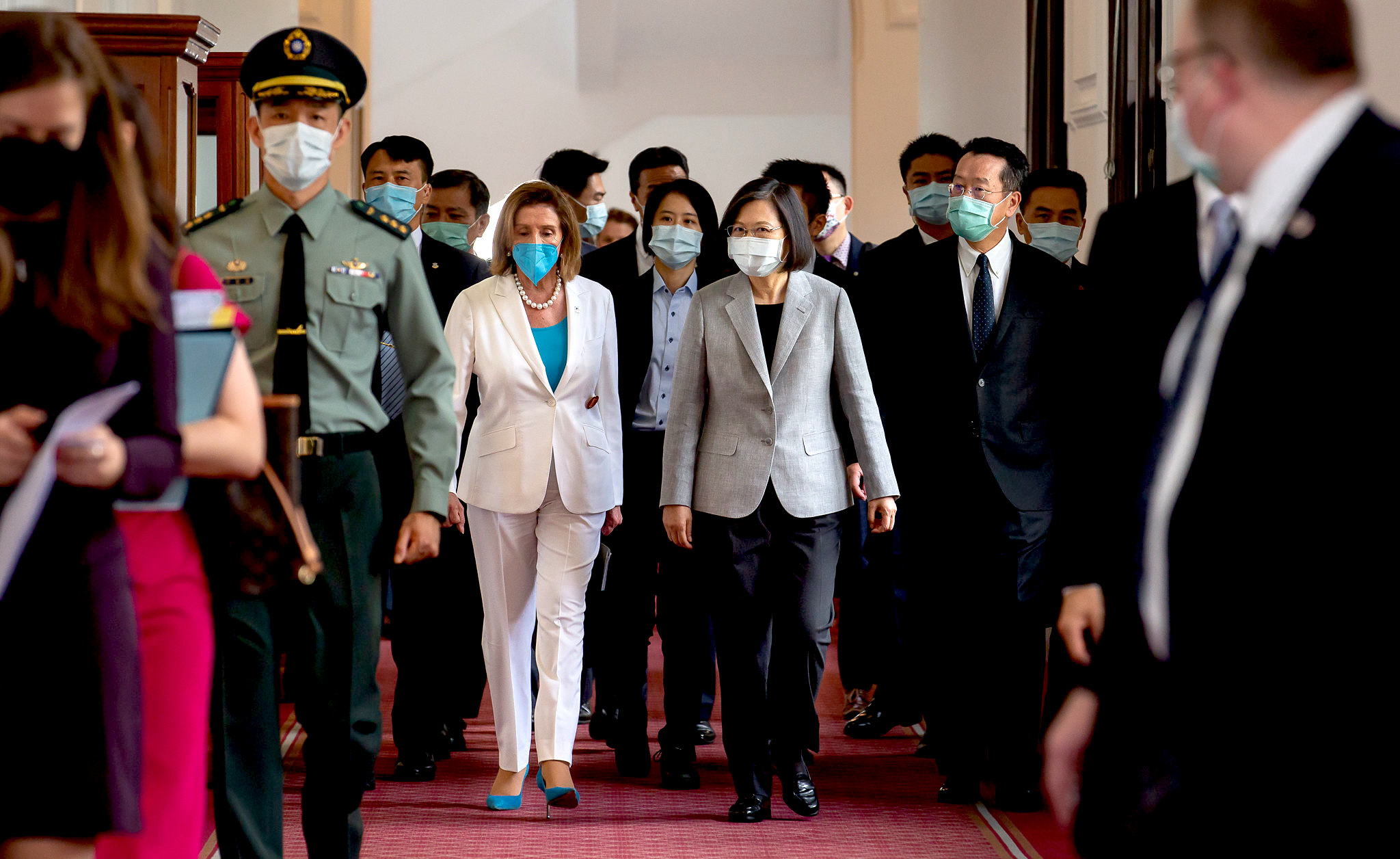 The Western narrative about the Ukraine war is that it is an unprovoked attack by Putin in the quest to recreate the Russian empire.  Yet the real history starts with the Western promise to Soviet President Mikhail Gorbachev that NATO would not enlarge to the East, followed by four waves of NATO aggrandizement: in 1999, incorporating three Central European countries; in 2004, incorporating seven more, including in the Black Sea and Baltic States; in 2008, committing to enlarge to Ukraine and Georgia; and in 2022, inviting four Asia-Pacific leaders to NATO to take aim at China.

Nor do the Western media mention the U.S. role in the 2014 overthrow of Ukraine’s pro-Russian president Viktor Yanukovych; the failure of the governments of France and Germany, guarantors of the Minsk II agreement, to press Ukraine to carry out its commitments; the vast U.S. armaments sent to Ukraine during the Trump and Biden Administrations in the lead-up to war; nor the refusal of the U.S. to negotiate with Putin over NATO enlargement to Ukraine.

Of course, NATO says that is purely defensive, so that Putin should have nothing to fear.  In other words, Putin should take no notice of the C.I.A. operations in Afghanistan and Syria; the NATO bombing of Serbia in 1999; the NATO overthrow of Moammar Qaddafi in 2011; the NATO occupation of Afghanistan for 15 years; nor Biden’s “gaffe” calling for Putin’s ouster (which of course was no gaffe at all); nor U.S. Defense Secretary Lloyd Austin stating that the U.S. war aim in Ukraine is the weakening of Russia.

At the core of all of this is the U.S. attempt to remain the world’s hegemonic power, by augmenting military alliances around the world to contain or defeat China and Russia. It’s a dangerous, delusional, and outmoded idea. The U.S. has a mere 4.2 percent of the world population, and now a mere 16 percent of world GDP (measured at international prices).  In fact, the combined GDP of the G7 is now less than that of the BRICS (Brazil, Russia, India, China, and South Africa), while the G7 population is just 6 percent of the world compared with 41 percent in the BRICS.

There is only one country whose self-declared fantasy is to be the world’s dominant power: the U.S.. It’s past time that the U.S. recognized the true sources of security: internal social cohesion and responsible cooperation with the rest of the world, rather than the illusion of hegemony. With such a revised foreign policy, the U.S. and its allies would avoid war with China and Russia, and enable the world to face its myriad environment, energy, food and social crises.

Above all, at this time of extreme danger, European leaders should pursue the true source of European security: not U.S. hegemony, but European security arrangements that respect the legitimate security interests of all European nations, certainly including Ukraine, but also including Russia, which continues to resist NATO enlargements into the Black Sea. Europe should reflect on the fact that the non-enlargement of NATO and the implementation of the Minsk II agreements would have averted this awful war in Ukraine. At this stage, diplomacy, not military escalation, is the true path to European and global security.

Jeffrey D. Sachs is a professor and the director of the Center for Sustainable Development at Columbia University, where he directed The Earth Institute from 2002 until 2016. He is also president of the U.N. Sustainable Development Solutions Network and a commissioner of the U.N. Broadband Commission for Development. He has been adviser to three United Nations secretaries-general, and currently serves as an SDG advocate under Secretary-General Antonio Guterres. Sachs is the author, most recently, of A New Foreign Policy: Beyond American Exceptionalism (2020). Other books include: Building the New American Economy: Smart, Fair, and Sustainable (2017) and The Age of Sustainable Development, (2015) with Ban Ki-moon.

38 comments for “The Western Narrative on Russia & China”