We cannot expect our dominant institutions to lead us to the transformation on which a viable human future depends, writes David Korten. 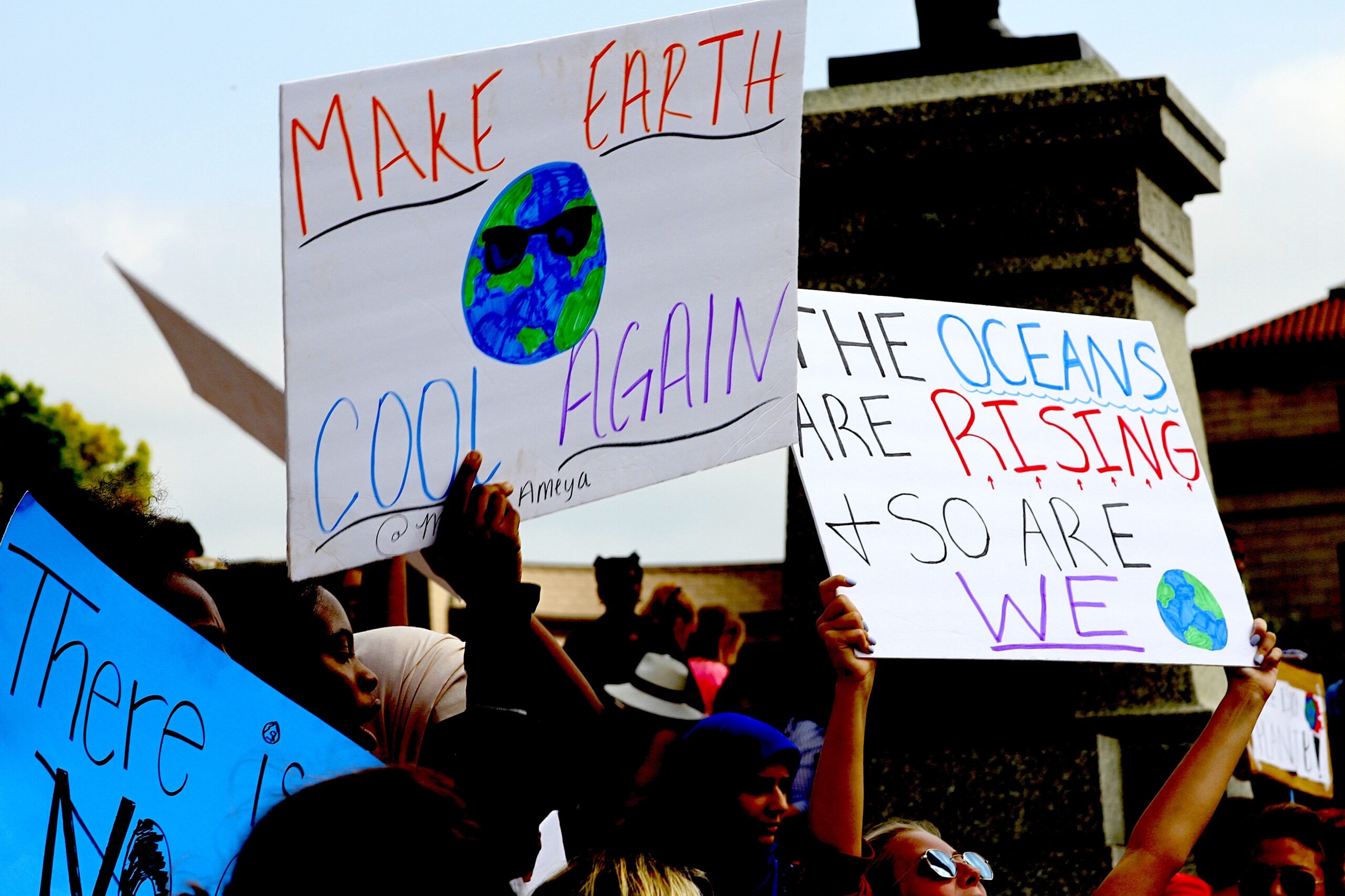 In his message launching the most recent report of the Intergovernmental Panel on Climate Change on April 4, U.N. Secretary-General António Guterres offered the following chilling observation:

“Climate scientists warn that we are already perilously close to tipping points that could lead to cascading and irreversible climate impacts.

But high emitting governments and corporations are not just turning a blind eye; they are adding fuel to the flames.

They are choking our planet, based on their vested interests and historic investments in fossil fuels, when cheaper, renewable solutions provide green jobs, energy security, and greater price stability.”

The institutions he cited are also blocking efforts to protect Earth’s natural environment, end poverty and extreme and growing inequality, and prevent further deaths from weapons of war.

There are many good and committed people working within these institutions, but their structures are relics of an era of imperial rule in which their function was to secure the absolute rule of kings and queens on the pretext that they ruled by the will of God.

Much has since changed. We are no longer ruled by kings and queens, but we are not free of the top-down structures designed to enable their rule. Power now rests in the hands of global financiers who rule by their control of our access to money. They enjoy the support of economists who assure us that the lust for power through wealth is inherent to human nature, and that maximizing our individual financial return ultimately maximizes the well-being of everyone.

We have tested this perverse premise on a global scale and are now bearing its devastating consequences: The destruction of Earth’s capacity to sustain life, an unprecedented concentration of wealth and power, and billions of people leading lives of daily desperation.

Over the span of my 85 years, I have had the joy and privilege of working with and celebrating people of widely varied cultures, genders, religions and races. This includes living for 21 years in Africa, Latin America, and Asia working initially for the foreign aid establishment and later for civil society organizations on a mission to end global poverty. It also included periods of residence in Washington state, California, Florida, Virginia, New York and Massachusetts. Of all the many people I have encountered, most, by far, were kind, caring, and ready — even eager — to help others, including strangers, in need.

But we are being failed by the society we built. We cannot expect our dominant institutions to lead us to the transformation on which a viable human future depends.

Change will come, and can only come from committed people mobilizing in common cause as a powerful social movement. Together, we can transform the institutions of global society to distribute power and organize from the bottom up. Critical elements are in place, but we have yet to acknowledge our common purpose. 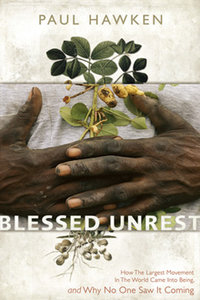 Fifteen years ago, Paul Hawken, environmentalist, entrepreneur, author and activist, wrote Blessed Unrest: How the Largest Movement in the World Came into Being and Why No One Saw It Coming. He set out to collect the names of all the organizations around the world working to achieve ecological sustainability and social justice. He first estimated that the number of such organizations exceeded 100,000. As his research progressed, he found that there were actually at least 1 million, and possibly 2 million.

Blessed Unrest devotes more than 100 pages to listing and defining the categories of organizations engaged with issues of peace, justice, equality, governance, environment, Indigenous rights, and related issues foundational to the well-being of people and Earth. Together, they constitute all the varied elements of what we can call an ecological civilization.

In his book — and countless presentations, interviews, and articles that followed — Hawken suggested that, together, these organizations potentially constitute the largest social movement in human history. But it was not evident that these various organizations saw themselves as part of a larger movement, nor recognized the interdependent nature of the causes they sought to advance.

Since the publication of Blessed Unrest in 2007, the continued deepening of humanity’s environmental, social and political crises has drawn ever more people to active engagement in one or more of the many elements of the essential human transformation. These forces are most visible in local communities that are committed to reducing dependence on fossil fuels; supporting local organic farms; forming unions and cooperatives; working for racial, gender, and religious justice; supporting local businesses; providing housing for the homeless; aiding refugees; assuring clean water and sanitation for everyone; and much more.

Many of these key players now recognize the inherent interdependence of their initiatives. It is that recognition that holds the potential for millions to see themselves a part of a transformational social movement that can bring about the change we so desperately need.

The current failed system dehumanizes us all — including the rich — and threatens the future of all our children. Our viability as a species depends on reshaping our relationships with one another and Earth. This requires new ethically grounded choices relating to culture, institutions, technology and infrastructure consistent with the well-being of all people and the living Earth.

The institutions responsible for the current crisis will not transform themselves. A redistribution of wealth and localization of power can only come through bottom-up initiatives in which individual leaders see their work connecting with others as part of a larger transformation.

We are living beings born of and nurtured by a living Earth. There will be no winners on a dead Earth. We will survive and thrive together, or we will perish together.

What we humans have created, we can change. That change must be dramatic, rapid, and grounded in love and ethical sensibility. Can we achieve it within the time available? We will know only if we try.

David Korten is co-founder of YES! Media, president of the Living Economies Forum, a member of the Club of Rome, and the author of influential books, including When Corporations Rule the World and Change the Story, Change the Future: A Living Economy for a Living Earth. His work builds on lessons from the 21 years he and his wife, Fran, lived and worked in Africa, Asia and Latin America on a quest to end global poverty.

This article is from Yes! Magazine.