PEN America notes that while fewer gag order measures have become law this year compared to 2021, this year’s spike in bills has included proposals that are far more punitive. 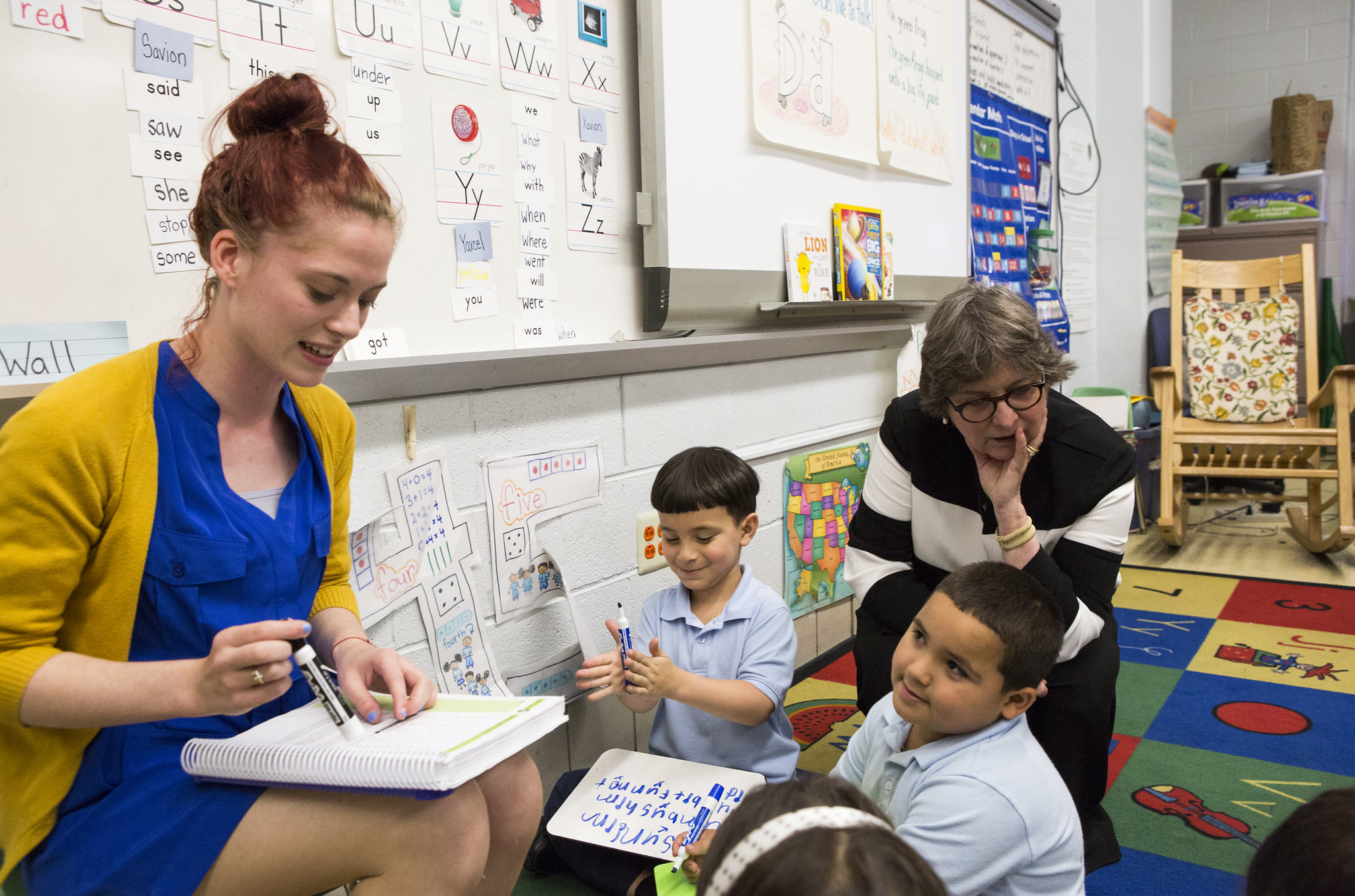 The GOP’s nationwide war on public education — specifically the teaching of race, U.S. history and LGBTQ+ identities — has led to a 250 percent spike in state-level “educational gag order” bills this year, according to a report published Wednesday by the free expression group PEN America.

Titled America’s Censored Classrooms, the report finds that lawmakers in 36 U.S. states have introduced 137 gag order measures in 2022, up from 54 such bills last year. With the exception of a single Democratic bill in Arizona, all of the gag order proposals unveiled this year have been led by Republican legislators.

The analysis defines educational gag orders as “state legislative efforts to restrict teaching about topics such as race, gender, American history, and LGBTQ+ identities in K–12 and higher education.”

“Our report documents in alarming detail the threats to how young people learn and are taught in American schools,” said PEN America CEO Suzanne Nossel. “Lawmakers are undermining the role of our public schools as a unifying force above politics and turning them instead into a culture war battleground.”

[Related: Covering Up Slavery in the Birth of the US]

“By seeking to silence critical perspectives and stifle debate,” Nossel added, “they are depriving students of the tools they need to navigate a diverse and complex world.”

PEN’s research shows that seven gag order proposals have become law this year, including the “Don’t Say Gay” legislation in Florida that more than a dozen Republican-led states are attempting to mimic amid growing pushback nationwide from students, teachers, librarians and others in local communities.

The Associated Press reported Monday that “some Florida schools have moved library books and debated changing textbooks in response [to the law] — and some teachers have worried that family pictures on their desks could get them in trouble.”

“As students return from summer break,” the outlet noted, “educators are cautiously adjusting and waiting to see how the new law governing lessons on gender and sexual orientation will be interpreted and enforced.”

Such impacts bolster PEN’s argument that gag order laws “create a broad chilling effect among teachers and professors both by their pervasiveness and by the censorious discourse they inspire — part of a nationwide campaign of classroom censorship that shows no signs of abating.”

PEN notes that while fewer gag order measures have become law this year compared to 2021, “this year’s bills have been strikingly more punitive.”

“In 2022, proposed gag orders have been more likely to include punishments, and those punishments have more frequently been harsh: heavy fines or loss of state funding for institutions, termination, or even criminal charges for teachers,” the report states. “In 2023, we anticipate that the assault on education will continue.”

“More gag order bills will be filed in states where they failed narrowly this year,” the report continues. “Based on current trends, we predict that other legislative attacks on education, such as ‘curriculum transparency’ bills, anti-LGBTQ+ bills, and bills that mandate or facilitate book banning are also likely to increase.”

Jeremy Young, senior manager of PEN America’s Free Expression and Education Program and the lead author of the new report, warned in a statement Wednesday that “educators are under attack from legislators bent on depriving our children of an education that is open to a breadth of perspectives.”

“Vibrant learning opportunities are essential for democratic citizenship to flourish,” said Young. “But this report confirms a grim reality: some elected leaders are marching schools backward, and trampling on students’ free expression in the process.”

6 comments for “Censorship Wave in US Education”