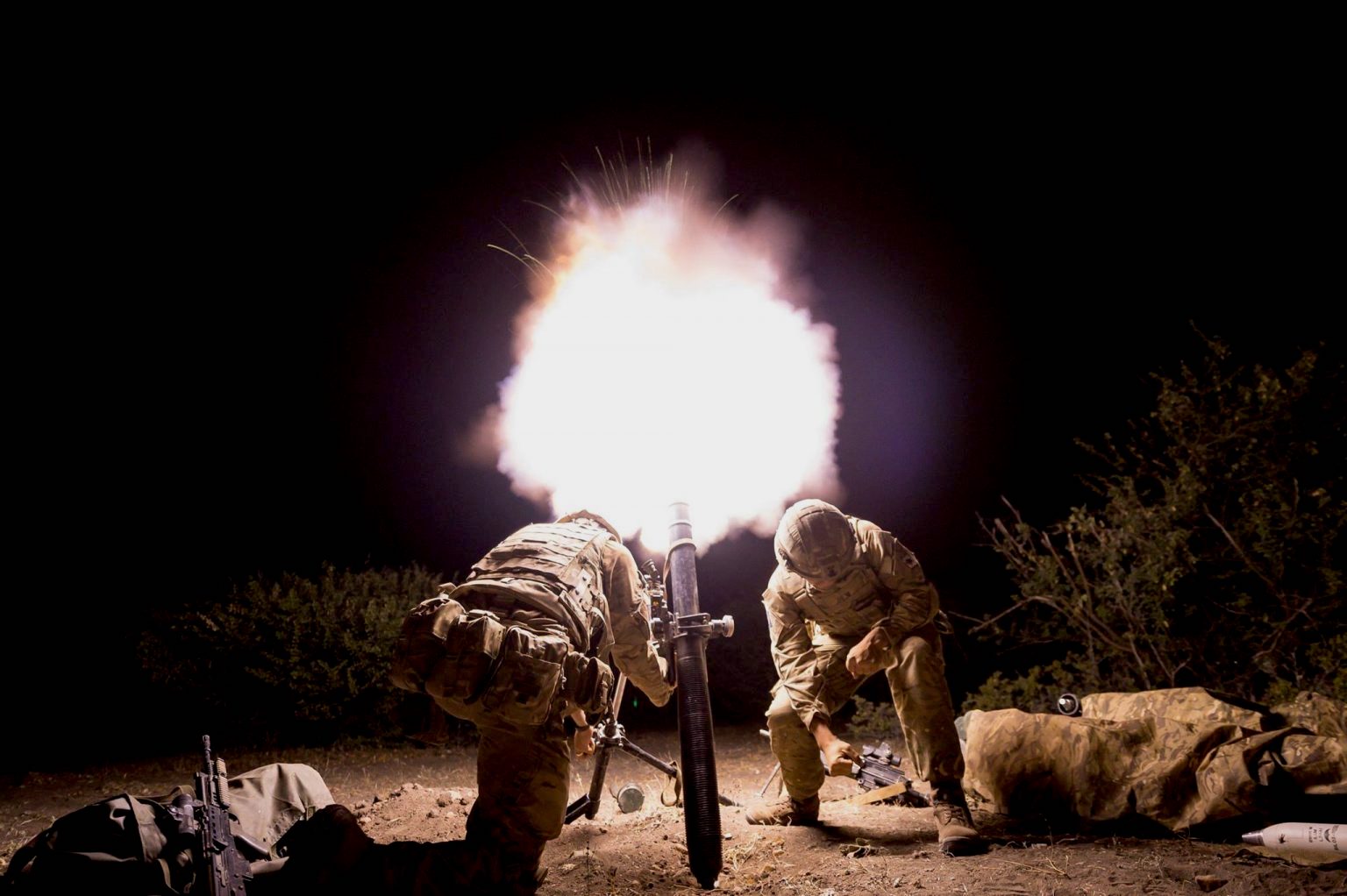 British soldiers on training exercises in Kenya have used white phosphorus on 15 occasions since 2017, Declassified has found.

White phosphorus can cause horrific burns to human skin and multiple organ failure, with Russia facing criticism from the U.K. for allegedly firing it in Ukraine this April.

The British army claims its own use of white phosphorus in Kenya, which first emerged that same month, does not breach international law.

They insist U.K. troops never fire it at civilian targets, saving it for illumination or smoke screening purposes.

However, Britain uses the controversial munition at Archers Post, a vast area of communal land in Kenya that is frequented by farmers, children and elephants.

The Ministry of Defence (MOD) does not draw up specific safety plans for warning Kenyan civilians that white phosphorus mortars are about to be deployed, Declassified has found.

Instead, the army relies on standard safety plans for live fire exercises, claiming “white phosphorus munitions have no other defining characteristics that would change this.”

Nearby schools are briefed on the dangers of unexploded ordnance, including white phosphorus rounds and leaflets are handed out to local villagers.

Although British troops claim to clear firing ranges of “all persons and wildlife” prior to training exercises, no specific assessment is made of the environmental impact of firing white phosphorus in Kenya.

The new details were revealed in a Freedom of Information response from the Ministry of Defence, after Defence Minister James Heappey MP refused to answer a parliamentary question about the scale of white phosphorus use in Kenya.

Kelvin Kubai, a lawyer who works near Archers Post, accused the British army of “double standards.”

James Mwangi Macharia, executive chairman of the ACCPA, a Kenyan anti-pollution group, said: “This is a matter that calls for global attention and condemnation, considering the British Government is condemning Russia for use of these chemicals in civilian areas.”

He added: “The use of white phosphorus in areas inhabited by masses, especially in the northern part of Kenya, is extremely grave. Communities here are nomads and are highly exposed to this extremely harmful chemical.”

Kubai, who witnessed a recent exercise at Archers Post, said: “You still find some nomads there who are very illiterate, they don’t know what’s happening or what could be the effect of grazing on such areas.”

Due to climate change, he added, “There are limited grazing areas, so the army using white phosphorus and then telling the community not to access those lands – it really beats logic. 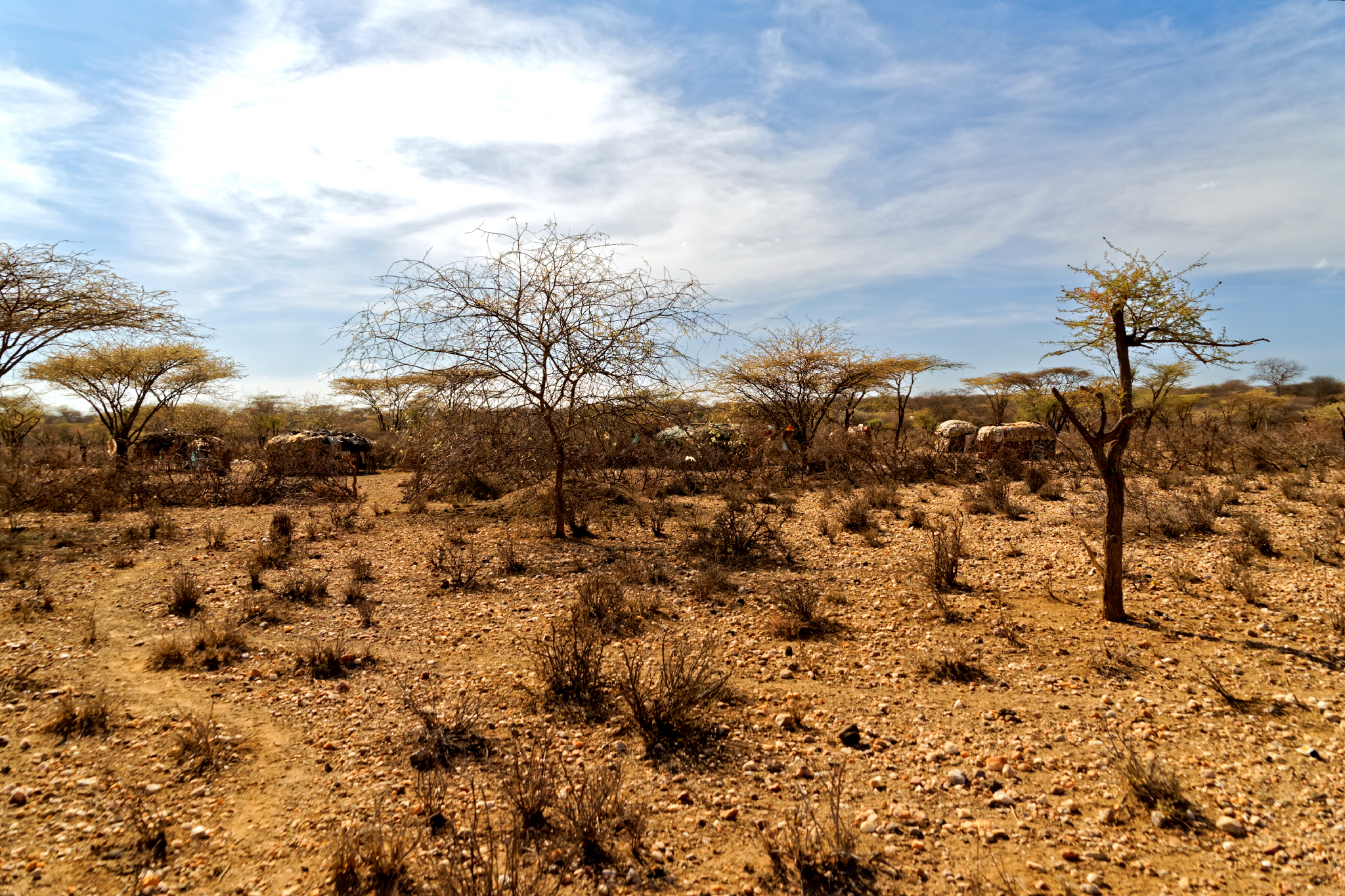 Part of a village near Archers Post in the drought affected arid zone of Kenya, 2015. (www.j-pics.info, Flickr, CC BY-NC-SA 2.0)

“The last time we were there, there were still people grazing their animals on the same areas that they were using to carry out the training.”

Macharia said local people had told his group they thought the white phosphorus was lightning, because of how it illuminates the sky.

The ACCPA is conducting its own environmental audit, due out next month, to ascertain the impact of white phosphorus in Kenya. The group is also contacting the Organisation for the Prohibition of Chemical Weapons.

The revelations come amid attempts by the British army to renew its licence to operate in Kenya for another five years.

Kenyan politicians recently visited London to discuss a new defence cooperation agreement, but it is unlikely to be approved before next week’s presidential elections in Nairobi.

The treaty is facing heightened opposition from Kenyan campaigners, who are demanding the extradition of a British soldier believed to have murdered Kenyan woman Agnes Wanjiru and dumped her body in a hotel septic tank.

In another case, nearly 1,500 Kenyans are suing the British army for sparking a devastating wildfire at one training ground, an incident linked to two deaths.

Ministry of Defence lawyers have tried to argue Kenyan courts lack the authority to hear the compensation claim.

The fire damage is currently being investigated by an intergovernmental liaison committee, made up of U.K. and Kenyan officials.

Its co-chair is Brigadier Ronnie Westerman, defence attaché at the British High Commission in Nairobi. She had previously argued the court case should be annulled on grounds of “state immunity.”

An MOD spokesperson said: “We deeply value our relationship with Kenya, which has long been the U.K.’s defence partner of choice in East Africa, and the British Army conducts critical work with the Kenya Defence Forces to build security and stability in the region. Our personnel are held to the highest standard wherever they serve around the world.”

Phil Miller is DeclassifiedUK’s chief reporter. He is the author of Keenie Meenie: the British Mercenaries Who Got Away with War Crimes. follow him on twitter at @pmillerinfo

← The Rise of Christian Nationalism
Criminalizing ‘Extreme Hatred of Britain’ →