Whatever people in the U.S. might think about the killing of al Zawahiri in the middle of the Afghan capital 7,000 miles away, safety and security are hardly likely to top the list, writes Phyllis Bennis. 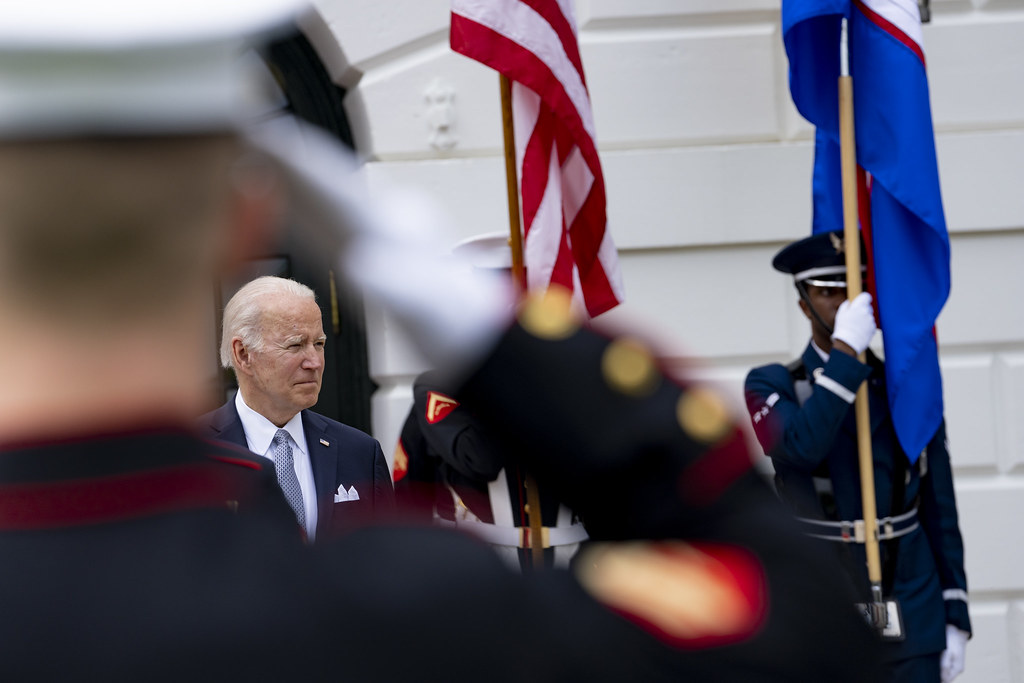 President Joe Biden, to his credit, did not come out swaggering at his press conference announcing that the C.I.A. had just killed Al-Qaeda chief Ayman al Zawahiri. But he did make the dubious assertation that the assassination somehow “made us all safer.”

In reality, this killing will not end the war on terror, and is unlikely to make us safer. And meanwhile, the Biden administration and other top U.S. officials are taking actions that do threaten our security.

The U.S. is still spending billions of dollars arming Ukraine against Russia, while numerous experts around the world are discussing openly how the war escalates the danger of a nuclear exchange between the world’s two largest nuclear weapons states.

Another problem is that Biden spoke just as the third most powerful U.S. political leader, and second in line of succession to the presidency, House Speaker Nancy Pelosi, was about to land in Taiwan, deliberately provoking China in what looks an awful lot like the abandonment of Washington’s longstanding policy of recognizing only one China. An increasingly tense cold war between Washington and Beijing may be on the verge of rapidly heating up.

Still another problem is that just hours before his Rose Garden announcement of the killing of al Zawahiri, Biden all but promised to give up his late and half-hearted effort to return to the Iran nuclear deal that former President Donald Trump abandoned in 2018. 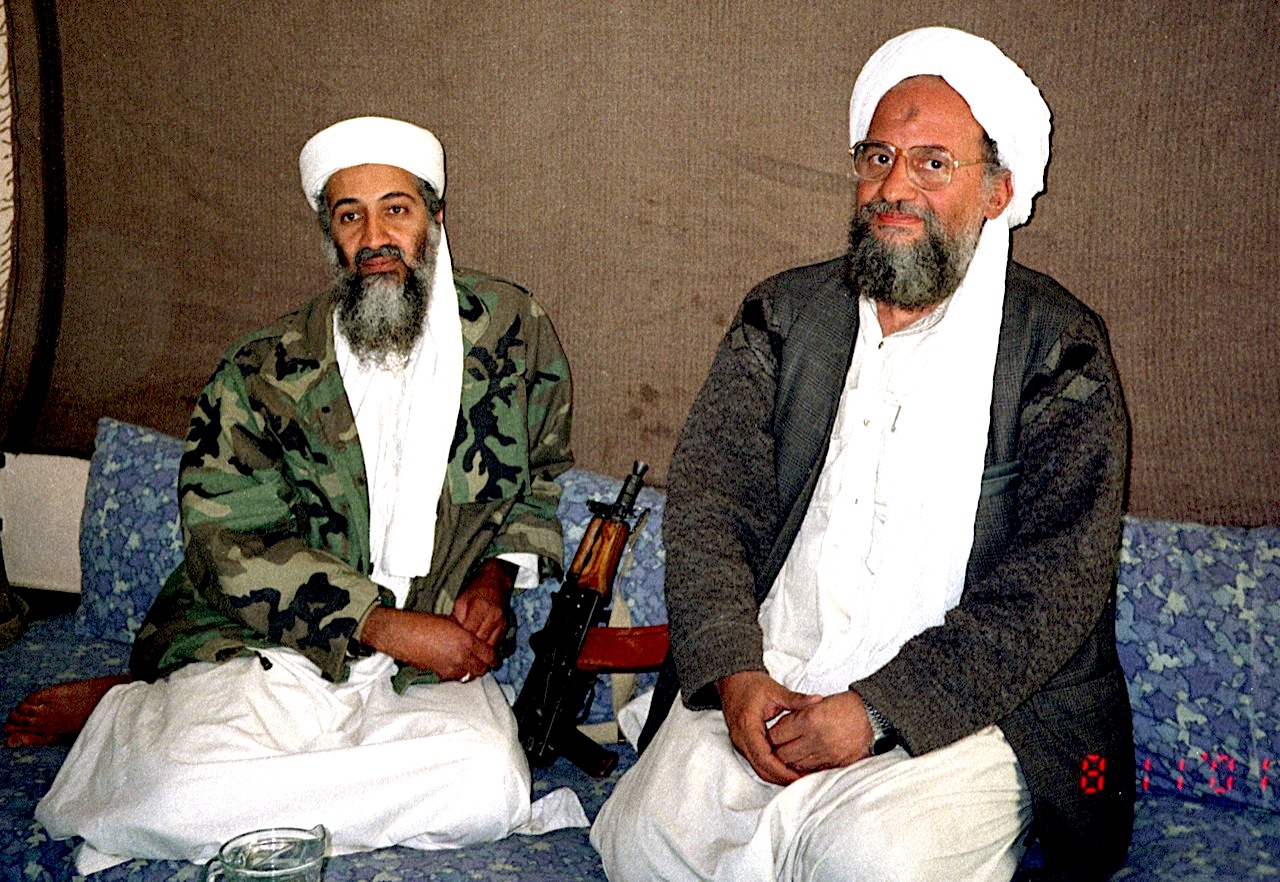 Instead, Biden imposed new sanctions prohibiting the sale of Iranian oil and petrochemical products to increase pressure on Tehran. Polls show 56 percent of people across the United States support the nuclear deal.

And despite Israel’s right-from-the-beginning opposition, even top Israeli military and intelligence officials have agreed that a return to the deal is far safer than continuing to reject the agreement, known as the JCPOA, since continuing U.S. sanctions will be met with continuation of Iran’s nuclear program.

And yet another problem is that despite the pundit-driven discussion of whether the assassination of al Zawahiri represents the “real end” of Washington’s Global War on Terror, that war continues.

The U.S. troop withdrawal from Afghanistan last year marked the end of the large-scale troop deployments that characterized most of the 20-plus years of the GWOT.

But the war was strategically modified, not ended. U.S. special forces are deployed publicly in Syria, in Somalia, in Niger and elsewhere. Unofficially C.I.A. commandos are operating in the Ukrainian capital of Kyiv.  Drone and air strikes continue from “over the horizon.” The war on terror — the forever war — isn’t over yet.

In the meantime, Washington confronts 140 million poor and low-wealth people in the U.S. and billions more around the world, who all face a planet consumed with floods and fire, a raging global pandemic, escalating inflation, and rising militarism and refugee flows around the world.

Congress appears to finally be moving forward on a package of health care and climate programs paid for by raising taxes on the rich and large corporations.

But this is a bare-bones, whittled down version of the once-transformative Build Back Better bill. It does nothing to expand access to affordable housing, childcare, or elder care. Nor are there any moves to cut the inflationary military spending that now amounts to 52 cents of every federal discretionary dollar.

Biden invoked security, safety, and justice as what al Zawahiri’s death would bring. 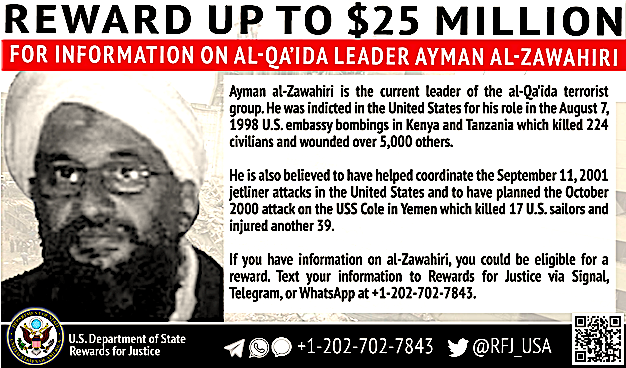 But whatever people in the U.S. might think about the killing of al Zawahiri in the middle of the Afghan capital 7,000 miles away, safety and security are hardly likely to top the list.

Biden’s words would have had more power if he had been announcing a ceasefire in Ukraine, so that the killing stopped and the threat of war-driven famine around the world would disappear. Or proclaiming that the instructions for producing Covid-19 vaccines were now publicly available, so that global vaccine apartheid could be relegated to the past.  Or revealing a new solution to the floods and heat and hunger of climate change, so that tens of millions of refugees and other displaced people could begin to go home.

Biden told us “justice has been delivered.” But for low-wage workers who’ve seen their paychecks shrink under inflation while their companies’ stocks soar and their CEOs walk away with multi-million-dollar salaries, justice still seems very far away. Killing al Zawahiri is unlikely to change that.

The forever war against terrorists has not made us safer. It has not cooled an overheated world or saved millions from pandemics and forced displacement.  The killing of one terrorist leader proves only that the United States is willing to face the possibility of new cold wars, against either economic or nuclear competitors, that are rapidly threatening to spiral into direct conflict — even while airstrikes and drone attacks continue.

And finally, it must be noted, we still have seen no evidence confirming that there were no civilian casualties in the strike that killed al Zawahiri. Remember the August 2021 drone strike in Kabul that killed “only two ISIS terrorists” —but turned out to have targeted only a humanitarian aid worker transporting water, and killed not only him but nine other members of his family, seven of them children?

Phyllis Bennis is a fellow of the Institute for Policy Studies and serves on the national board of Jewish Voice for Peace. Her most recent book is the 7th updated edition of Understanding the Palestinian-Israeli Conflict: A Primer (2018). Her other books include: Understanding the US-Iran Crisis: A Primer (2008) and Challenging Empire: How People, Governments, and the UN Defy US Power (2005).