The House speaker’s visit also prompted protests from the streets of Taipei to her hometown of San Francisco. 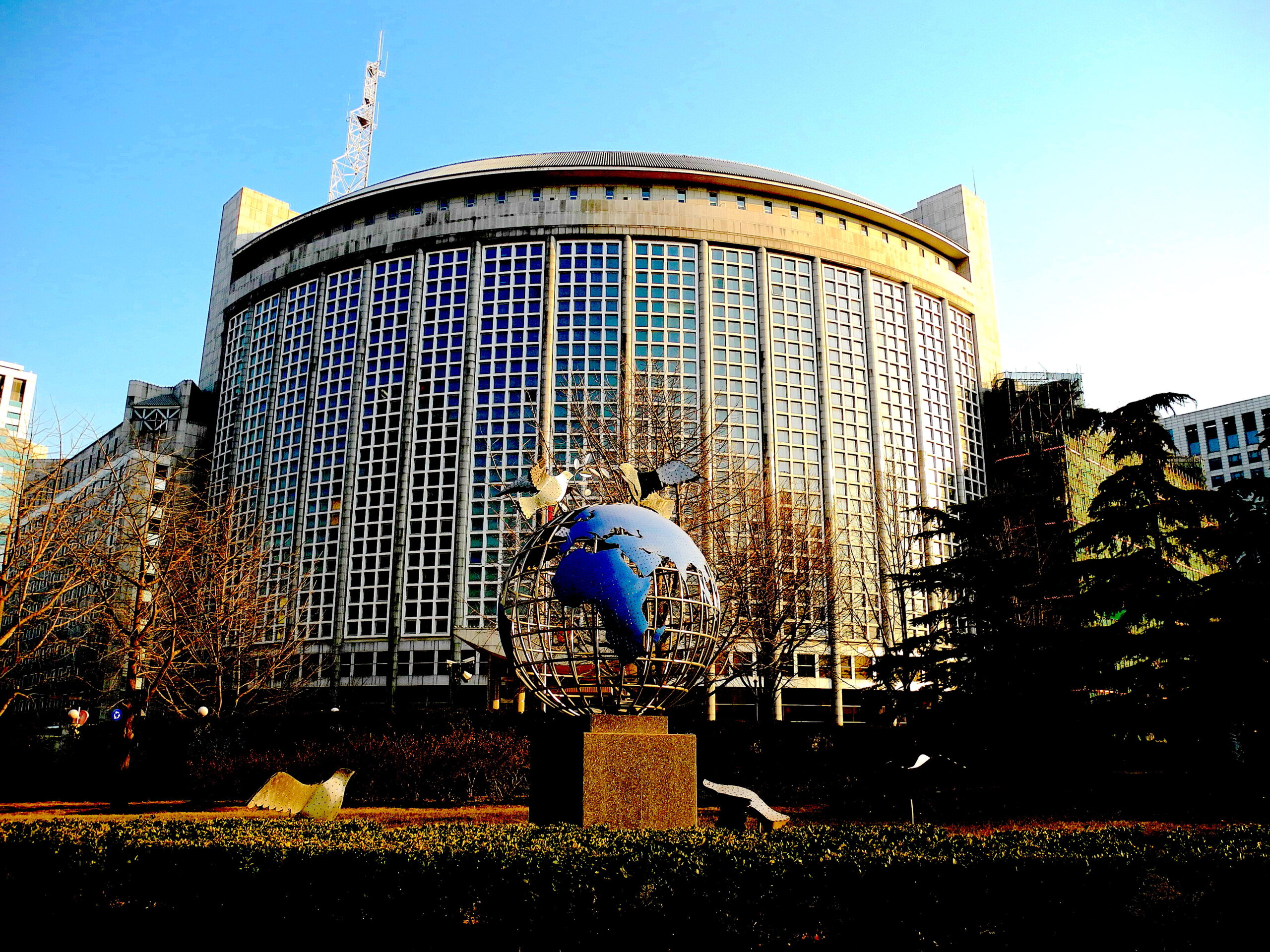 Chinese warplanes took to the skies and U.S. warships were on the move Tuesday as U.S. House Speaker Nancy Pelosi ignored warnings from Beijing, the Biden administration and peace activists by becoming the highest-ranking American official in 25 years to visit Taiwan.

Pelosi (D-Calif.) issued a statement insisting the congressional delegation’s trip to the island that most of the international community including the United States considers part of China “in no way contradicts” U.S. adherence to the “One China” policy, but rather “honors America’s unwavering commitment to supporting Taiwan’s vibrant democracy.”

“Our visit is part of our broader trip to the Indo-Pacific — including Singapore, Malaysia, South Korea, and Japan — focused on mutual security, economic partnership, and democratic governance,” the speaker explained.

She added: “Our discussions with Taiwan leadership will focus on reaffirming our support for our partner and on promoting our shared interests, including advancing a free and open Indo-Pacific region. America’s solidarity with the 23 million people of Taiwan is more important today than ever, as the world faces a choice between autocracy and democracy.”

China’s Ministry of Foreign Affairs decried Pelosi’s visit, accusing the United States of “playing with fire” and warning that “those who play by fire will perish by it.”

In a statement, the ministry said:

“China and the United States are two major countries. The right way for them to deal with each other lies only in mutual respect, peaceful coexistence, no-confrontation, and win-win cooperation. The Taiwan question is purely an internal affair of China, and no other country is entitled to act as a judge on the Taiwan question.

China strongly urges the United States to stop playing the ‘Taiwan card’ and using Taiwan to contain China. It should stop meddling on Taiwan and interfering in China’s internal affairs. It should stop supporting and conniving at ‘Taiwan independence’ separatist forces in any form. It should stop its acts of saying one thing but doing the opposite on the Taiwan question. It should stop distorting, obscuring and hollowing out the One China principle. It must take credible actions to observe strictly the One China principle and the provisions of the three China-U.S. joint communiqués, deliver on the ‘five noes’ commitment made by the U.S. leadership (i.e. not seek a ‘new Cold War’; not seek to change China’s system; the revitalization of its alliances is not against China; not support ‘Taiwan independence’; not look for conflict with China), and not go further down the wrong and dangerous path.”

“Pelosi’s Taiwan visit is unnecessary, dangerous, and utterly reckless at a time when the war in Ukraine continues,” Stop the War U.K. tweeted. “The U.S. is already in a proxy war with Russia and Pelosi’s visit could result in military retaliation and a dangerous cycle of escalation.”

What should frighten the world is that government of the most powerful country in the world is managed by elites who refuse to recognize limits of their power. They are drunk on their hubris and have an ends-justifies-the-means attitude, even if it brings about our destruction.

“Support your ass,” he said during a Taiwanese television interview, adding with a reference to the Chinese People’s Liberation Army: “You want to support us to fight against the PLA?”

“You Yankees… want us to buy weapons from you,” Jieh added. “Are you here to support Taiwan or to provoke a war? What the hell are you doing here, Pelosi? The relationship between the mainland and Taiwan is already very tense. Supporting Taiwan? We don’t need your support!”

Taiwan’s tallest building and most iconic landmark, Taipei 101, lit up at 9pm tonight, welcoming @SpeakerPelosi’s visit to Taiwan. Words include “Speaker Pelosi”, “Welcome to TW”, “Thank you”, “TW ?? US” (1/2) pic.twitter.com/q0aFEjqGZl

The speaker’s visit also prompted protests from the streets of Taipei to her hometown of San Francisco.

Julie Tang, a retired San Francisco Superior Court judge, accused Pelosi of supporting the military-industrial complex and “raising the temperature for war” during a Monday afternoon demonstration in the Northern California city.

“We have donated to her, we’ve supported her throughout these years, but we are so disappointed that what she’s doing is totally against the welfare and the well-being of the community — in particular Chinese Americans,” Tang told The San Francisco Standard.

Ret. Colonel @AnnWright46 joined us today & said: “The U.S. naval buildup around Taiwan can lead to nothing but war with China. Biden and Pelosi must realize that war is not the answer.” U.S. HANDS OFF #Taiwan!!! pic.twitter.com/6TyFBDgGSG

“She does not listen to us,” Tang added. “She’s going with the flow, going with pushing U.S. hegemony to contain China. For what? We don’t get anything out of it.”

Biden administration officials had reportedly been working behind the scenes to convince Pelosi of the potential dangers of visiting Taiwan. Last month, President Joe Biden admitted that U.S. military officials believed “it’s not a good idea” for Pelosi to visit Taiwan right now.

13 comments for “‘Playing with Fire:’ China on Pelosi in Taiwan”