Biden’s unwillingness to clearly head off such a visit reflects the insidious style of his own confrontational approach to China, writes Norman Solomon. 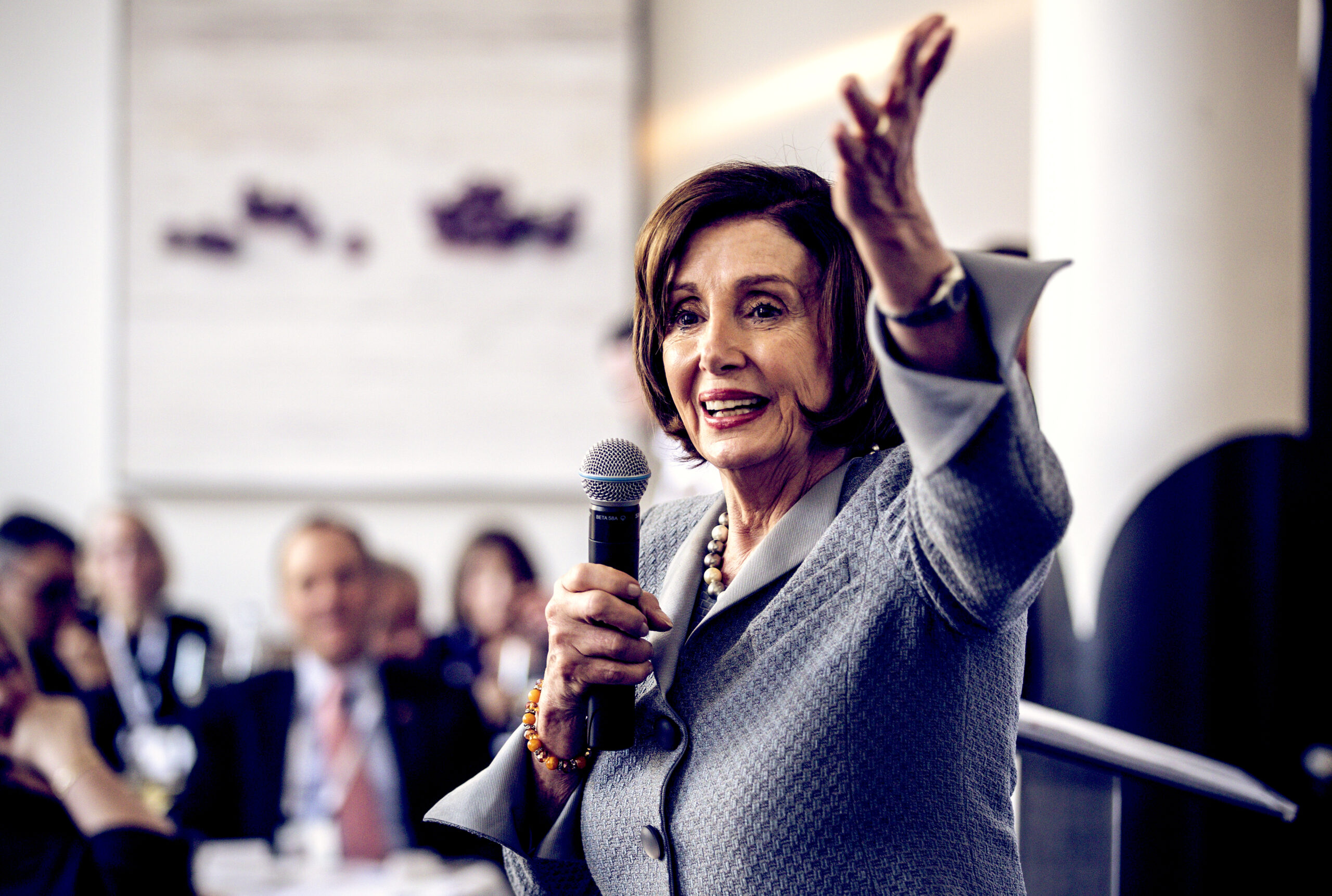 The arrogance of power is especially ominous and despicable when a government leader risks huge numbers of lives in order to make a provocative move on the world’s geopolitical chessboard. Nancy Pelosi’s visit to Taiwan is in that category.

Thanks to her, the chances of a military confrontation between China and the United States have spiked upward.

Long combustible over Taiwan, the tensions between Beijing and Washington are now close to ablaze, due to Pelosi’s desire to be the first House speaker to visit Taiwan in 25 years. Despite the alarms that her travel plans have set off, President Joe Biden has responded timidly — even while much of the establishment wanted to see the trip canceled.

“Well, I think that the military thinks it’s not a good idea right now,” Biden said about the prospective trip on July 20. “But I don’t know what the status of it is.”

Biden could have put his presidential foot down and ruled out Pelosi’s Taiwan trip, but he didn’t. Yet, as days went by, news trickled out that opposition to the trip was extensive in the upper reaches of his administration.

“National security adviser Jake Sullivan and other senior National Security Council officials oppose the trip because of the risk of escalating tension across the Taiwan Strait,” the Financial Times reported. And overseas, “the controversy over the trip has sparked concern among Washington’s allies who are worried that it could trigger a crisis between the U.S. and China.”

Underscoring that the U.S. commander-in- chief is anything but an innocent bystander in terms of Pelosi’s trip, officials disclosed that the Pentagon would provide fighter jets as escorts.

More than a year ago — under the apt New York Times headline “Biden’s Taiwan Policy Is Truly, Deeply Reckless” — Peter Beinart pointed out that from the outset of his presidency Biden was “chipping away” at the longstanding U.S. “one China” policy:

“Biden became the first American president since 1978 to host Taiwan’s envoy at his inauguration. In April, his administration announced it was easing decades-old limitations on official U.S. contacts with the Taiwanese government. These policies are increasing the odds of a catastrophic war. The more the United States and Taiwan formally close the door on reunification, the more likely Beijing is to seek reunification by force.”

“What’s crucial is that the Taiwanese people preserve their individual freedom and the planet does not endure a third world war. The best way for the United States to pursue those goals is by maintaining America’s military support for Taiwan while also maintaining the ‘one China’ framework that for more than four decades has helped keep the peace in one of the most dangerous places on earth.”

Now, Pelosi’s visit to Taiwan has amounted to further intentional erosion of the “one China” policy. Biden’s mealy-mouthed response to that move was a subtler type of brinkmanship.

Many mainline commentators, while very critical of China, acknowledge the hazardous trend.

“The Biden administration remains committed to being more hawkish on China than its predecessor,” conservative historian Niall Ferguson wrote on Friday. He added:

“Presumably, the calculation in the White House remains, as in the 2020 election, that being tough on China is a vote-winner — or, to put it differently, that doing anything the Republicans can portray as ‘weak on China’ is a vote-loser. Yet it is hard to believe that this calculation would hold if the result were a new international crisis, with all its potential economic consequences.”

Meanwhile, The Wall Street Journal summed up the current precarious moment with a headline declaring that Pelosi’s visit “would likely sink tentative rapprochement between U.S., China.”

But the consequences — far from being only economic and diplomatic — could be existential for all of humanity. China has several hundred nuclear weapons ready to use, while the United States has several thousand. The potential for military conflict and escalation is all too real.

“We keep claiming our ‘one China’ policy hasn’t changed, but a Pelosi visit would clearly be precedent-setting and can’t be construed as in keeping with ‘unofficial relations,'” said Susan Thornton, a former acting assistant secretary for East Asian and Pacific Affairs at the State Department. Thornton added: “If she goes, the prospect of a crisis goes way up as China will need to respond.”

“A single spark could ignite this combustible situation into a crisis that escalates to military conflict. Nancy Pelosi’s visit to Taiwan could provide it.”

But July ended with strong indications that Biden had given Pelosi a green light. This is the kind of leadership that can get us all killed.

← Caitlin Johnstone: Trapped In the Slaughterhouse
‘Playing with Fire:’ China on Pelosi in Taiwan →