Most of the world rejects NATO’s policies and global aspirations and does not wish to divide the international community into outdated Cold War blocs, writes Vijay Prashad. 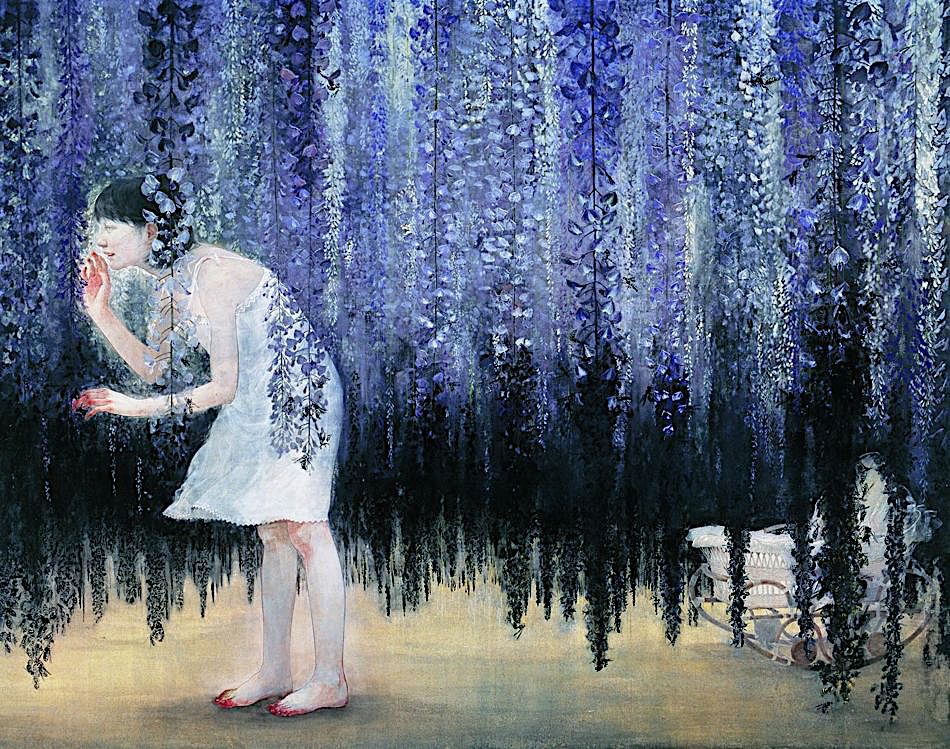 Fuyuko Matsui, Japan, “Becoming Friends with All the Children of the World,” 2004.

The fragility of Europe’s energy supply has once again been on display in recent months. Gas shipments through the Nord Stream 1 pipeline, which runs from Russia to Germany, were reduced to 40 percent of capacity in June, a cut that Moscow said was due to delays in the servicing of a turbine by the German firm Siemens.

Shortly thereafter, on July 11, the pipeline was taken offline for 10 days for annual routine maintenance. Despite receiving assurances from Moscow that the supply would resume as scheduled, European leaders expressed fear that the shutdown would continue indefinitely in retaliation for sanctions imposed on Russia following the invasion of Ukraine.

On July 21, the flow of Russian gas into Europe resumed. Klaus Müller, the head Germany’s energy regulator, said that gas flows through Nord Stream 1 were below pre-maintenance levels during the first few hours of resumption, though they have now returned to 40 percent capacity.

European anxieties related to energy supply are linked to fears amongst the region’s governments of further instability in the Eurozone.

On the same day that Nord Stream 1 resumed operations, Italy’s Mario Draghi resigned as prime minister, the latest in a dramatic series of resignations by heads of government in Bulgaria, Estonia and the United Kingdom. Resistance from Europe to a peace agreement with Russia comes alongside recognition that trade with Russia is inevitable.

At No Cold War, an international platform seeking to bring sanity to international relations, we have been closely observing the shifting tenor of the war in Ukraine and the U.S.-driven pressure campaign against China.

We have published three previous briefings from this platform in our newsletters; below, you will find briefing No. 4, The World Does Not Want a Global NATO, which details the emerging clarity in the Global South regarding the U.S.-European attempt to drive a belligerent agenda around the world.

This new clarity relates not only to the militarisation of the planet, but also to the deepening conflicts in trade and development, as evidenced by the G7’s new initiative, the Partnership for Global Infrastructure and Development, which clearly targets China’s Belt and Road Initiative. 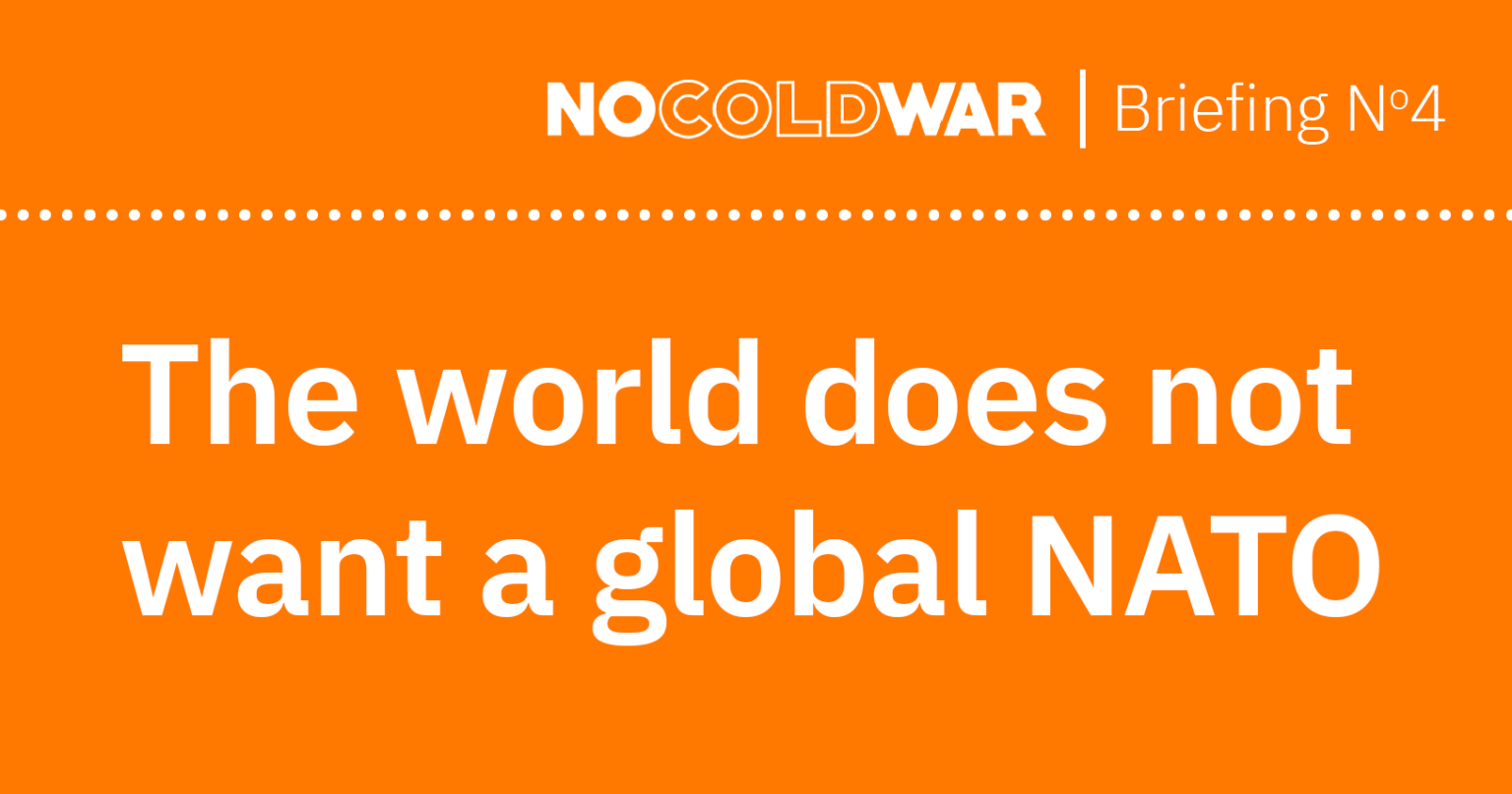 In June, member states of the North Atlantic Treaty Organisation (NATO) gathered in Madrid for their annual summit. At the meeting, NATO adopted a new Strategic Concept, which had last been updated in 2010. In it, NATO names Russia as its “most significant and direct threat” and singles out China as a “challenge [to] our interests.” In the words of NATO Secretary General Jens Stoltenberg, this guiding document represents a “fundamental shift” for the military alliance, its “biggest overhaul… since the Cold War.”

Monroe Doctrine for the 21st Century?

Although NATO purports to be a “defensive” alliance, this claim is contradicted by its destructive legacy – such as in Serbia (1999), Afghanistan (2001) and Libya (2011) – and its ever-expanding global footprint.

At the summit, NATO made it clear that it intends to continue its global expansion to confront Russia and China. Seemingly oblivious to the immense human suffering produced by the war in Ukraine, NATO declared that its “enlargement has been a historic success… and contributed to peace and stability in the Euro-Atlantic area,” and extended official membership invitations to Finland and Sweden.

However, NATO’s sights extend far beyond the “Euro-Atlantic” to the Global South. Seeking to gain a foothold in Asia, NATO welcomed Japan, South Korea, Australia and New Zealand as summit participants for the first time and stated that “the Indo-Pacific is important for NATO.”

On top of this, echoing the Monroe Doctrine (1823) of two hundred years ago, the Strategic Concept named “Africa and the Middle East” as “NATO’s southern neighbourhood,” and Stoltenberg made an ominous reference to “Russia and China’s increasing influence in [the Alliance’s] southern neighbourhood” as presenting a “challenge.” 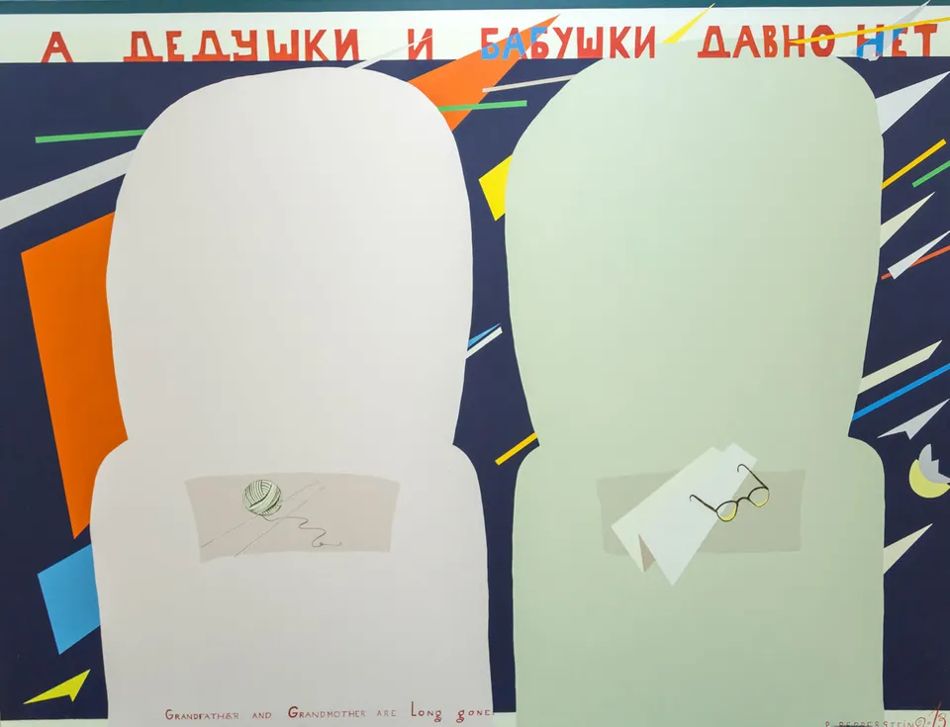 Most of World Seeks Peace

Although NATO’s member states may believe that they possess global authority, the overwhelming majority of the world does not. The international response to the war in Ukraine indicates that a stark divide exists between the United States and its closest allies on the one hand and the Global South on the other.

Governments representing 6.7 billion people – 85 percent of the world’s population – have refused to follow sanctions imposed by the U.S. and its allies against Russia, while countries representing only 15 percent of the world’s population have followed these measures. According to Reuters, the only non-Western governments to have enacted sanctions on Russia are Japan, South Korea, the Bahamas and Taiwan – all of which host U.S. military bases or personnel.

There is even less support for the push to close airspace to Russian planes spearheaded by the U.S. and European Union. Governments representing only 12 percent of the world’s population have adopted this policy, while 88 percent have not.

U.S.-led efforts to politically isolate Russia on the international stage have been unsuccessful. In March, the U.N. General Assembly voted on a nonbinding resolution to condemn Russia’s invasion of Ukraine: 141 countries voted in favour, five countries voted against, 35 countries abstained and 12 countries were absent. However, this tally does not tell the full story. The countries which either voted against the resolution, abstained, or were absent represent 59 percent of the world’s population. Following this, the Biden administration’s call for Russia to be excluded from the G20 summit in Indonesia was ignored. 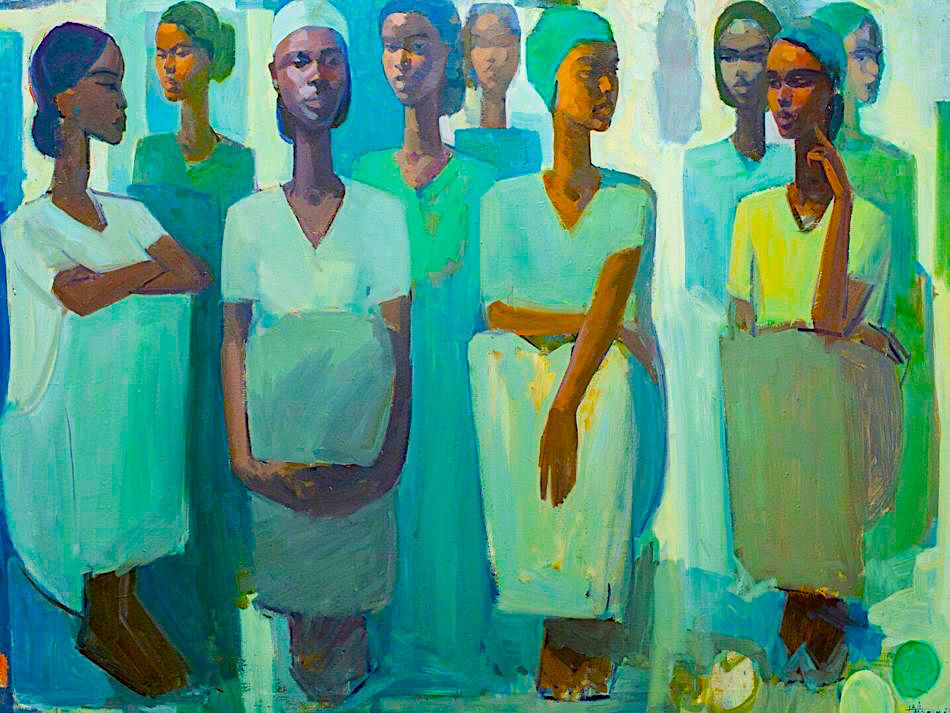 Meanwhile, despite intense backing from NATO, efforts to win support for Ukraine in the Global South have been a complete failure. On June 20, after several requests, Ukrainian President Volodymyr Zelensky addressed the African Union; only two heads of state of the continental organisation’s 55 members attended the meeting. Shortly thereafter, Zelensky’s request to address the Latin American trade bloc, Mercosur, was rejected.

It is clear that NATO’s claim to be “a bulwark of the rules-based international order” is not a view which is shared by most of the world. Support for the military alliance’s policies is almost entirely confined to its member countries and a handful of allies which together constitute a small minority of the world’s population. Most of the world’s population rejects NATO’s policies and global aspirations and does not wish to divide the international community into outdated Cold War blocs. 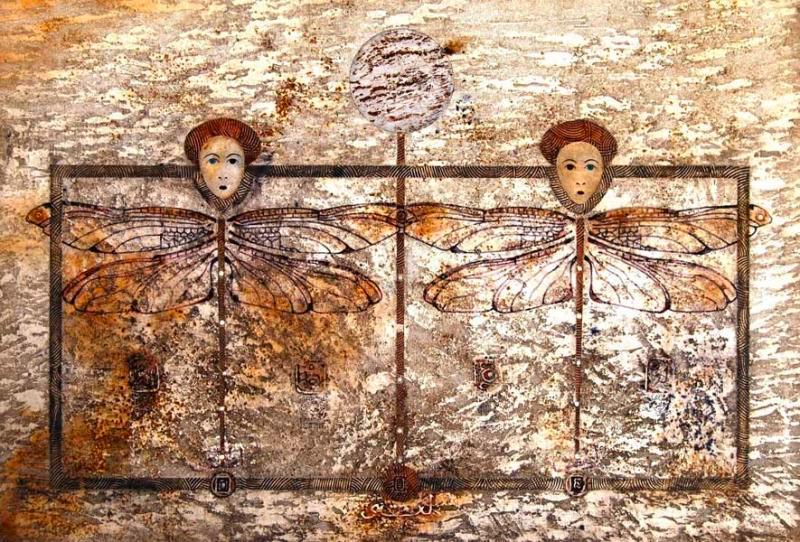 In 1955, 10 years after the U.S. dropped an atom bomb on Hiroshima (Japan), the Turkish poet Nâzim Hikmet wrote a poem in the voice of a 7-year-old girl who died in that terrible act. The poem was later translated into Japanese by Nobuyuki Nakamoto as “Shinda Onnanoko” (“Dead Girl”) and frequently sung in commemorations of that atrocity. Given the harshness of war and the escalation of conflict, it is worthwhile to reflect once more on Hikmet’s beautiful, haunting lyrics:

I come and stand at every door
But no one hears my silent tread.
I knock and yet remain unseen
For I am dead, for I am dead.

I’m only seven, although I died
In Hiroshima long ago.
I’m seven now as I was then.
When children die, they do not grow.

My hair was scorched by swirling flame.
My eyes grew dim; my eyes grew blind.
Death came and turned my bones to dust
And that was scattered by the wind.

I need no fruit, I need no rice.
I need no sweets, nor even bread.
I ask for nothing for myself
For I am dead, for I am dead.

All that I ask is that for peace
You fight today, you fight today
So that the children of the world
May live and grow and laugh and play.

← WATCH: Australian Politicians on Fire For Assange
The Worst US Secret Service Failure Since Nov. 1963? →

14 comments for “The World Does Not Want a Global NATO”