We were warned for decades about the death march we are on because of global warming. And yet, the global ruling class continues to frog-march us towards extinction. 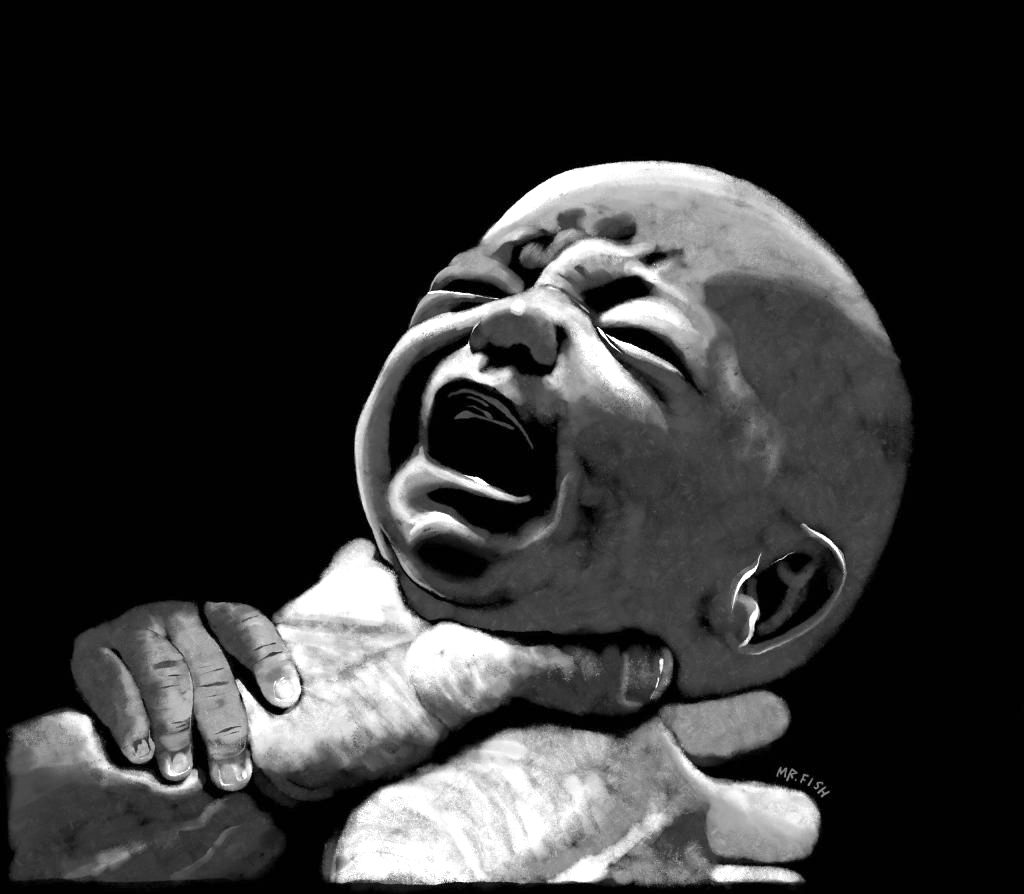 Our Climate Future – by Mr. Fish.

The past week has seen record-breaking heat waves across Europe. Wildfires have ripped through Spain, Portugal and France. London’s fire brigade experienced its busiest day since World War II. The U.K. saw its hottest day on record of 104.54 Fahrenheit (40.3C).

In China, more than a dozen cities issued the “highest possible heat warning” this weekend with over 900 million people in China enduring a scorching heat wave along with severe flooding and landslides across large swathes of southern China. Dozens of people have died. Millions of Chinese have been displaced. Economic losses run into the billions of yuan.

Droughts, which have destroyed crops, killed livestock and forced many to flee their homes, are creating a potential famine in the Horn of Africa. More than 100 million people in the United States are under heat alerts in more than two dozen states from temperatures in the mid-to-upper 90s and low 100s. Wildfires have destroyed thousands of acres in California. More than 73 percent of New Mexico is suffering from an “extreme” or “severe” drought. Thousands of people had to flee from a fast-moving brush fire near Yosemite National Park on Saturday and 2,000 homes and businesses lost power.

The desperate response is to burn more coal, especially with the soaring cost of natural gas and oil, and extend the life of nuclear power plants to sustain the economy and produce cool air. It is a self-defeating response. President Joe Biden has approved more new oil drilling permits than former President Donald Trump. Once the power outages begin, as in India, the heat waves will exact a grim toll.

“Half of humanity is in the danger zone, from floods, droughts, extreme storms and wildfires,” U.N Secretary General António Guterres told ministers from 40 countries meeting to discuss the climate crisis on July 18. “No nation is immune. Yet we continue to feed our fossil fuel addiction.”

“We have a choice,” he added. “Collective action or collective suicide.”

The Anthropocene Age – the age of humans, which has caused extinctions of plant and animal species and the pollution of the soil, air and oceans – is accelerating. Sea levels are rising three times faster than predicted. The arctic ice is vanishing at rates that were unforeseen. Even if we stop carbon emissions today – we have already reached 419 parts per million – carbon dioxide concentrations will continue to climb to as high as 550 ppm because of heat trapped in the oceans. Global temperatures, even in the most optimistic of scenarios, will rise for at least another century. This assumes we confront this crisis. The earth is becoming inhospitable to most life. 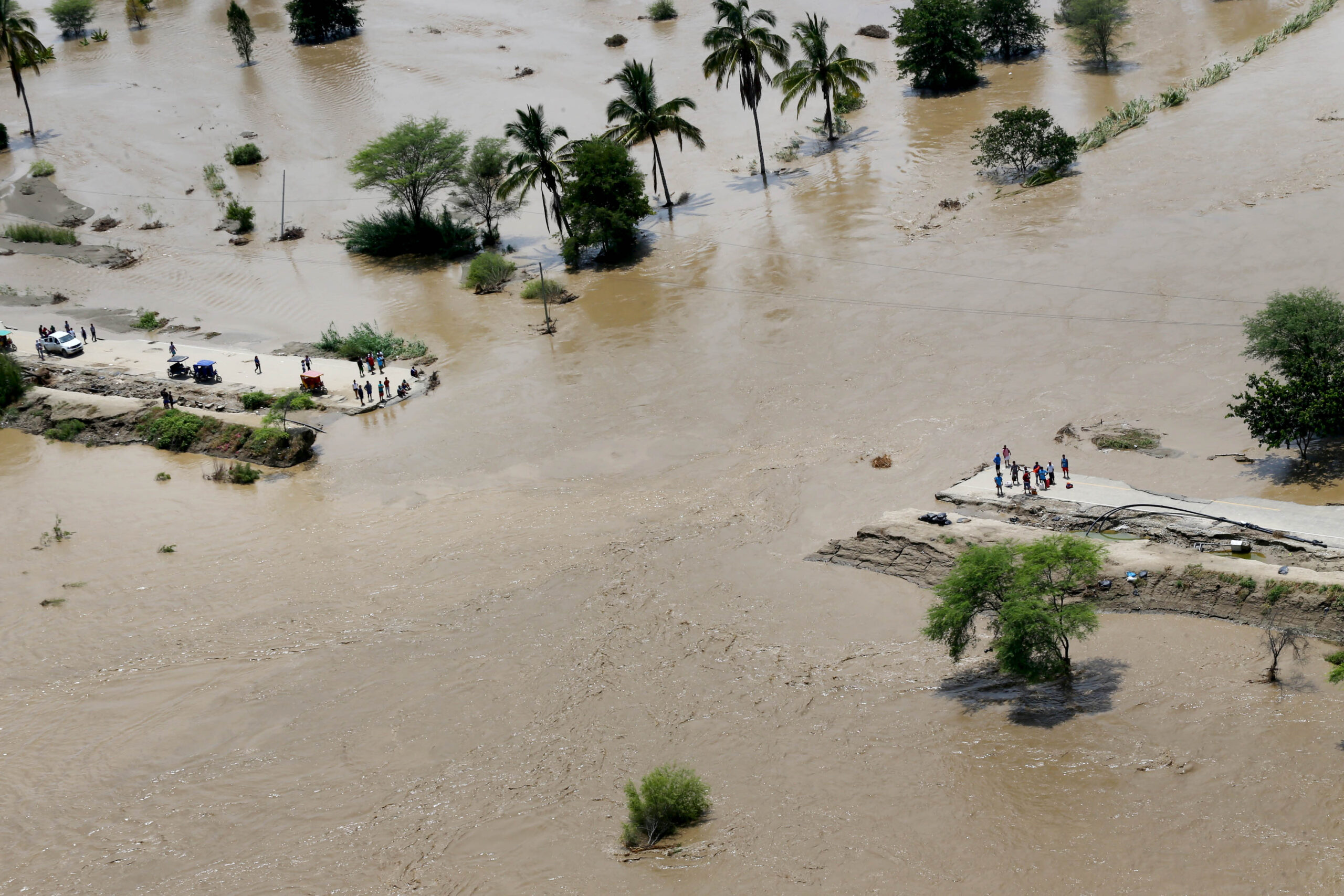 The average global temperature has risen by about 1.1 Celsius (1.9 degrees Fahrenheit) since 1880. We are approaching a tipping point of 2 degrees Celsius when the biosphere will become so degraded nothing can save us.

The ruling class for decades denied the reality of the climate crisis or acknowledged the crisis and did nothing. We sleepwalked into catastrophe. Record heat waves. Monster droughts. Shifts in rainfall patterns. Declining crop yields. The melting of the polar ice caps and glaciers resulting in sea level rise. Flooding. Wildfires. Pandemics. The breakdown of supply chains. Mass migrations. Expanding deserts. The acidification of the oceans that extinguishes sea life, the food source for billions of people. Feedback loops will see one environmental catastrophe worsen another environmental catastrophe. The breakdown will be nonlinear. These are the harbingers of the future.

Social cohesion and the rule of law will disintegrate. This is taking place in many parts of the global south. A ruthless security and surveillance apparatus, along with heavily militarized police, will turn industrial nations into climate fortresses to keep out refugees and prevent uprisings by an increasingly desperate public. The ruling oligarchs will retreat to protected compounds where they will have access to services and amenities, including food, water and medical care, denied to the rest of us.

Voting, lobbying, petitioning, donating to environmental lobby groups, divestment campaigns and protesting to force the global ruling class to address the climate catastrophe proved no more effective than scrofula victims’ superstitious appeals to Henry VIII to cure them with a royal touch. In 1900 the burning of fossil fuel – mostly coal – produced about 2 billion tons of carbon dioxide a year. That number had risen threefold by 1950. Today the level is 20 times higher than the 1900 figure. During the last 60 years the increase in CO2 was an estimated 100 times faster than what the earth experienced during the transition from the last ice age. 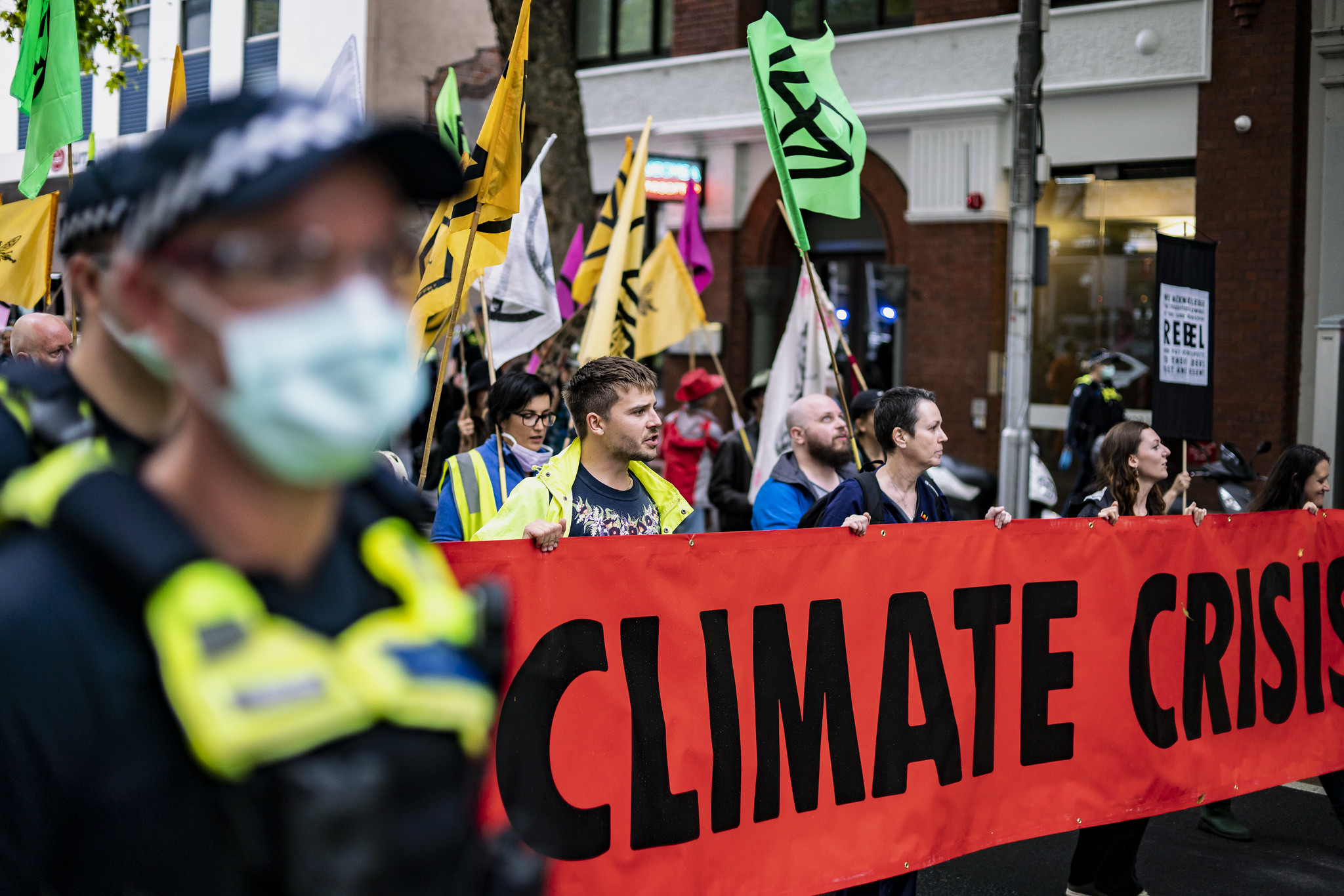 The last time the earth’s temperature rose 4 degrees Celsius, the polar ice caps did not exist and the seas were hundreds of feet above their current levels.

[You can watch my two-part interview with Roger Hallam, the co-founder of the resistance group Extinction Rebellion, on the climate emergency here and here.]

There are three mathematical models for the future: a massive die-off of perhaps 70 percent of the human population and then an uneasy stabilization; extinction of humans and most other species; an immediate and radical reconfiguration of human society to protect the biosphere. This third scenario is dependent on an immediate halt to the production and consumption of fossil fuels, converting to a plant-based diet to end the animal agriculture industry – almost as large a contributor to greenhouse gasses as the fossil fuel industry – greening the deserts and restoring rainforests.

We knew for decades what harnessing a hundred million years of sunlight stored in the form of coal and petroleum would do to the climate. As early as the 1930s British engineer Guy Stewart Callendar suggested that increased CO2 was warming the planet. In the late 1970s into the 1980s, scientists at companies such as Exxon and Shell determined that the burning of fossil fuels was contributing to rising global temperature.

“[T]here is concern among some scientific groups that once the effects are measurable, they might not be reversible and little could be done to correct the situation in the short term,” a 1982 internal briefing for Exxon’s management noted.

NASA’s Dr. James Hansen told the U.S. Senate in 1988 that the buildup of CO2 and other gasses were behind the rise in heat.

But by 1989 Exxon, Shell and other fossil fuel corporations decided the risks to their profits from major curbs in fossil fuel extraction and consumption was unacceptable. They invested in heavy lobbying and funding of faux research and propaganda campaigns to discredit the science on the climate emergency.

27 comments for “Chris Hedges: The Dawn of the Apocalypse”