The military industrial complex’s more than $10 million in annual campaign contributions both reward and encourage Congress to shovel money at the Pentagon, finds the advocacy group Public Citizen. 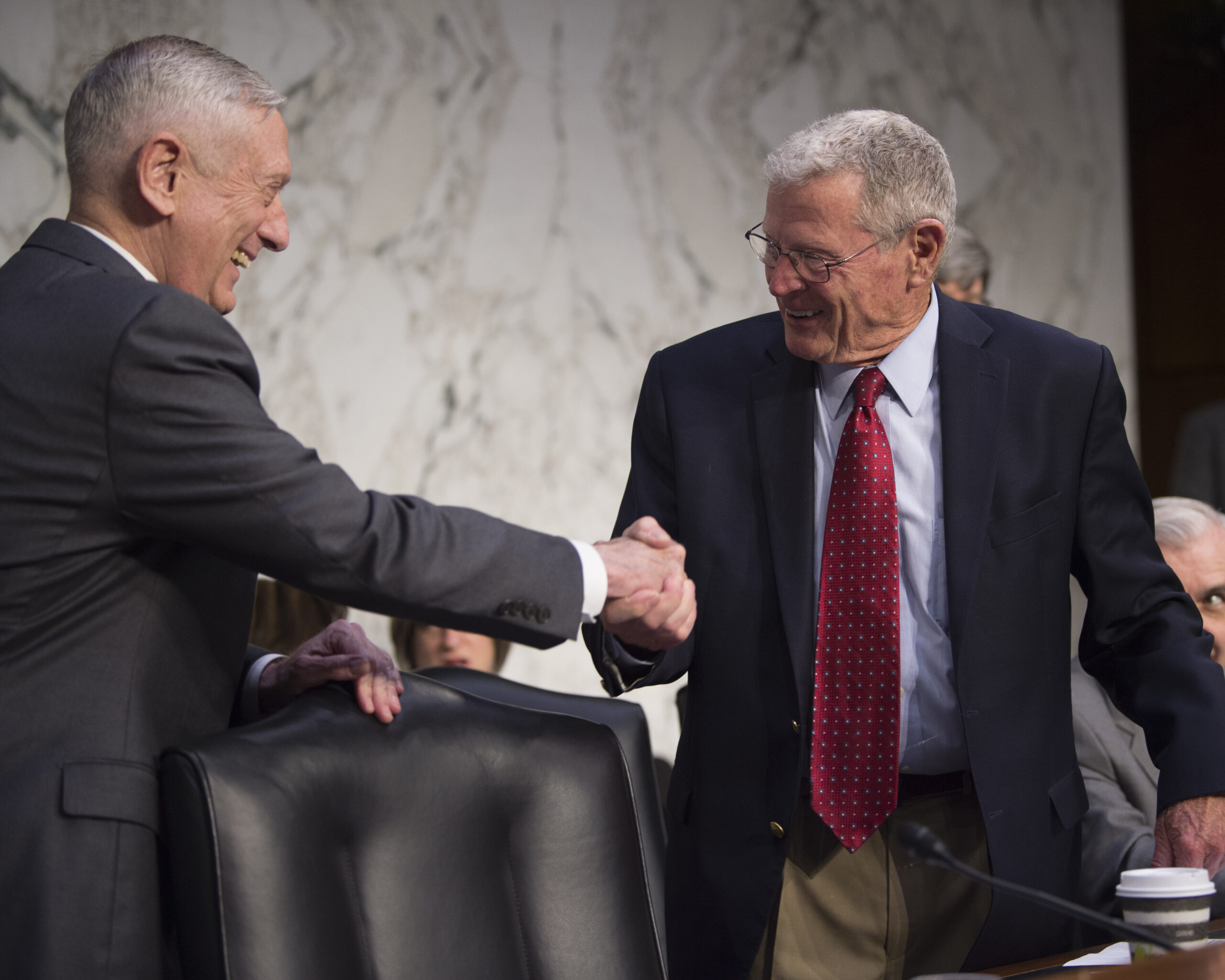 Military contractors give members of Congress millions of dollars in hopes of boosting the Pentagon budget — a practice that could have a huge payoff for the next fiscal year,

The new report reveals the industry poured about $10.2 million into 2022 campaign and political action committee (PAC) contributions for members of key committees, and contractors could see a nearly 450,000% return on that investment.

President Joe Biden requested an $813 billion Pentagon budget for fiscal year 2023. The House committee in June voted to add about $37 billion, while the Senate panel last month voted for a $45 billion increase above the White House request.

As the Public Citizen report — which relies on campaign finance data from OpenSecrets.org — explains:

“The military-industrial complex’s campaign spending spree gives war profiteers an outsized influence over Pentagon funding votes,” said report co-author Savannah Wooten, the People Over Pentagon campaign coordinator at Public Citizen, in a statement. “It creates a self-fulfilling annual cycle where money from the industry begets money for the industry,” she said. “Instead of working overtime to secure defense contractor profits, Congress should prioritize the true, urgent human needs of everyday people.”

Many of those same lawmakers endorsed an $857 BILLION Pentagon budget – a $75 billion increase from last year’s budget if passed.https://t.co/eSbgl1MbQA

The report notes that “the military-industrial complex maintains a potent political influence machine that extends far beyond campaign spending, and there’s no reason to doubt that the supporters of more Pentagon spending believe in what they are doing.”

“But nor should anyone doubt that military-industrial complex campaign contributions both reward and encourage Congress to shovel money at the Pentagon—even as so many human needs and nonmilitary security interests (like addressing pandemics or climate chaos) remain desperately underfunded,” the document adds.

While federal lawmakers raking in hundreds of thousands of industry dollars work to dump more tax money into the Pentagon, some progressives in Congress are fighting to cut its budget and invest in those underfunded interests.

“For far too long, this country has put profits ahead of its people,” Lee said. “It is time that we realign our priorities to reflect the urgent needs of communities across this country that are healing from a pandemic, ongoing economic insecurity, and an international energy crisis—none of which will be resolved through greater military spending.”

15 comments for “Weapons Industry’s Investment in US Congress”