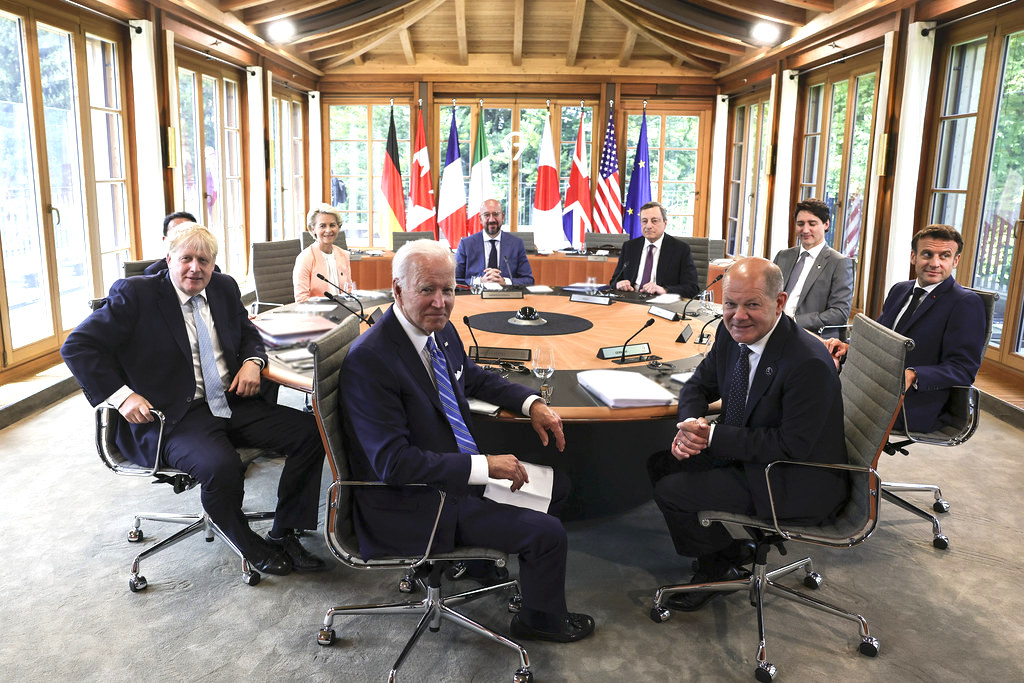 At the G7 Summit in Germany on June 26, U.S. President Joe Biden made a pledge to raise $200 billion within the United States for global infrastructure spending.

It was made clear that this new G7 project — the Partnership for Global Infrastructure and Investment (PGII) — was intended to counter the Chinese Belt and Road Initiative (BRI).

Given Biden’s failure to pass the Build Back Better bill (with its scope being almost halved from $3.5 trillion to $2.2 trillion), it is unlikely that he will get the U.S. Congress to go along with this new endeavor.

The PGII is not the first attempt by the U.S. to match the Chinese infrastructure investment globally, which initially took place bilaterally, and then after 2013 happened through the Belt and Road Initiative (BRI).

In 2004, as the U.S. war on Iraq unfolded, the United States government set up a body called the Millennium Challenge Corporation (MCC), which it called an “independent U.S. foreign assistance agency.”

Before that, most U.S. government development lending was done through the United States Agency for International Development (USAID), which was set up in 1961 as part of then-President John F. Kennedy administration’s charm campaign against the Soviet Union and against the Bandung spirit of non-alignment in the newly assertive Third World. 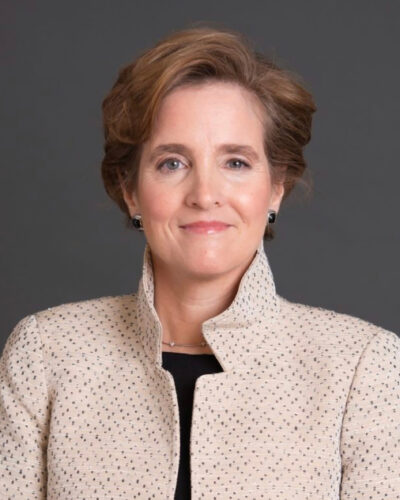 Former U.S. President George W. Bush said that USAID was too bureaucratic, and so the MCC would be a project that would include both the U.S. government and the private sector. The word “corporation” in the title is deliberate. Each of the heads of the MCC, from Paul Applegarth to Alice P. Albright, has belonged to the private sector (the current head, Albright is the daughter of former U.S. Secretary of State Madeleine Albright).

The word “challenge” in MCC refers to the fact that the grants are only approved if the countries can show that they meet 20 “policy performance indicators,” ranging from civil liberties to inflation rates.

These indicators ensure that the countries seeking the grants adhere to the conventional neoliberal framework. There are also great inconsistencies among these indicators: for instance, the countries must have a high immunization rate (monitored by the World Health Organization), but at the same time they must follow the International Monetary Fund’s requirements for a tight fiscal policy. This essentially means that the public health spending of a candidate country should be kept low, resulting in the required number of public health workers not being available for the immunization programs.

In 2007, when Bush met with Nambaryn Enkhbayar, the former president of Mongolia, to sign an MCC grant, he said that the Millennium Challenge Account — which is administered by the MCC —

“is an important part of our foreign policy. It’s an opportunity for the United States and our taxpayers to help countries that fight corruption, that support market-based economies, and that invest in the health and education of their people.”

Clearly, the MCC is an instrument of U.S. foreign policy, but its aim seems to be not so much to tackle the Sustainable Development Goals of the United Nations (on hunger, health and education), as Bush said, but to ensure extension of the reach of U.S. influence and to inculcate the habits and structures of U.S.-led globalization (“market-based economies”).

In 2009, then-U.S. President Barack Obama developed a “pivot to Asia,” a new foreign policy orientation that had the U.S. establishment focus more attention on East and South Asia.

As part of this pivot, in 2011, former U.S. Secretary of State Hillary Clinton gave an important speech in Chennai, India, where she spoke about the creation of a New Silk Road Initiative. Clinton argued that the United States government, under Obama’s “pivot to Asia,” policy was going to develop an economic agenda that ran from the Central Asian countries to the south of India, and would thereby help integrate the Central Asian republics into a U.S. project and break the ties the region had formed with Russia and China.

The impetus for the New Silk Road was to find a way to use this development as an instrument to undermine the Taliban insurgency in Afghanistan. This U.S. project floundered due to lack of congressional funding and due to its sheer impossibility, since Afghanistan — which was the heart of this road project —could not be persuaded to submit to U.S. interests.

Two years later, in 2013, the Chinese government inaugurated the Silk Road Economic Belt project, which is now known as the Belt and Road Initiative (BRI). Rather than go from North to South, the BRI went from East to West, linking China to Central Asia and then outward to South Asia, West Asia, Europe and Africa.

The aim of this project was to bring together the Eurasian Economic Community (established in 2000) and the Shanghai Cooperation Organization (set up in 2001) to work on this new, and bigger project.

Roughly $4 trillion has been invested since 2013 in a range of projects by the BRI and its associated funding mechanisms (including the Asian Infrastructure Investment Bank and the Silk Road Fund). The investments were paid for by grants from Chinese institutions and through debt incurred by the projects at rates that are competitive with those of Western infrastructure lending programs. 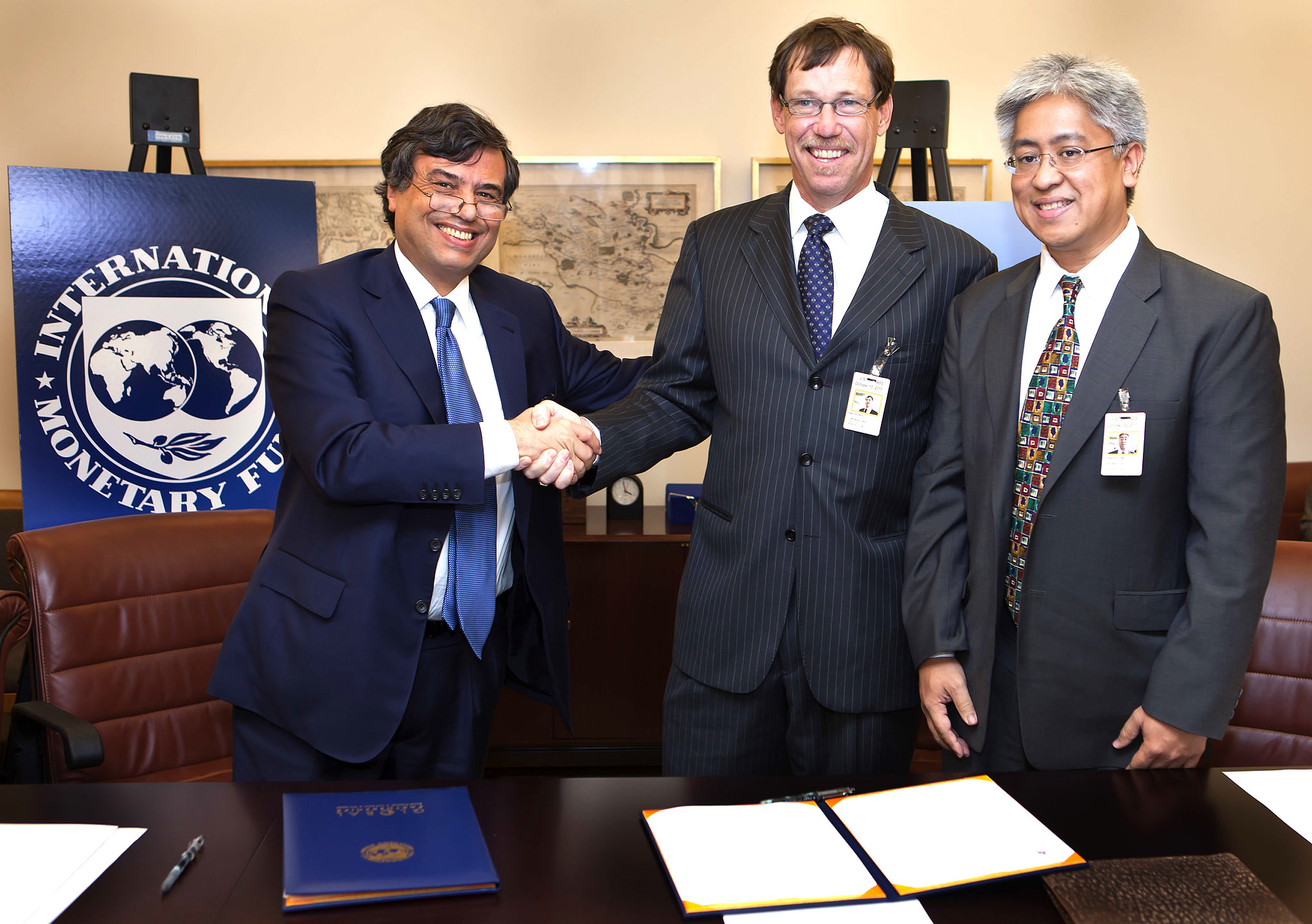 The U.S. government’s “Indo-Pacific Strategy Report” (2019) notes that China uses “economic inducements and penalties” to “persuade other states to comply with its agenda.” The report provides no evidence, and indeed, scholars who have looked into these matters do not see any such evidence.

The MCC, and other instruments, including a new International Development Finance Corporation, were hastily set up to give America an edge over China in a U.S.-driven contest over the creation of infrastructure investment globally.

There is no doubt that the MCC is part of the broad Indo-Pacific strategy of the United States to undermine Chinese influence in Asia.

Only a handful of countries have thus far received MCC grants — starting with Honduras and Madagascar. These are often not very large grants, although for a country the size of Malawi or Jordan, these can have a considerable impact.

Nepal’s accession to the MCC must be seen in this broader context. Although the discovery of uranium in Nepal’s Upper Mustang region in 2014 seems to play an important role in the pressure campaign on that country. 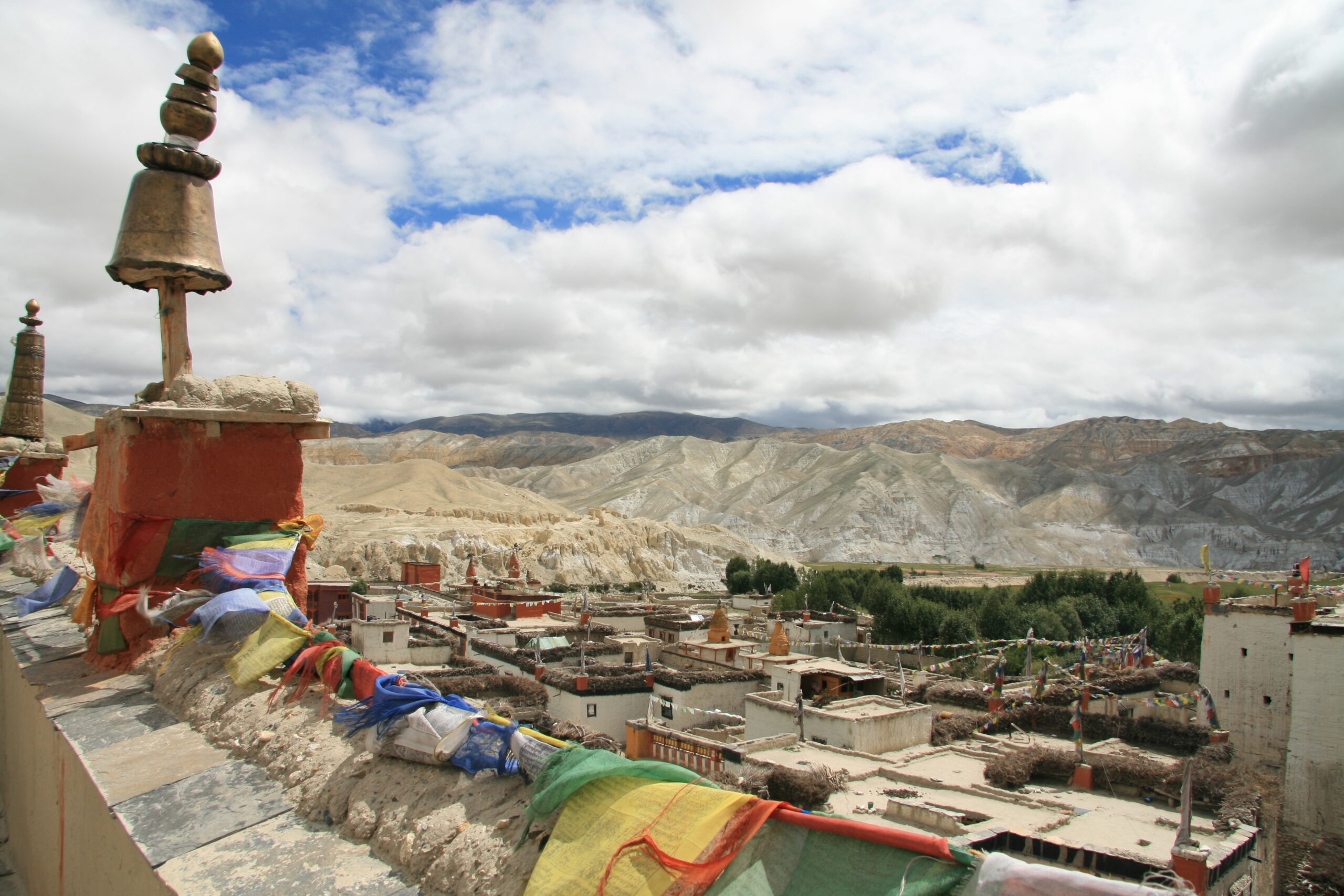 In May 2017, Nepal’s government signed a BRI framework agreement, which included an ambitious plan to build a railway link between China and Nepal through the Himalayas; this rail link would allow Nepal to lessen its reliance on Indian land routes for trade purposes.

Various projects began to be discussed and feasibility studies were commissioned under the BRI plan. These projects, more details for which emerged in 2019, were the extension of an electricity transmission line and the creation of a technical university in Nepal, and of course, construction of a vast network of roads and rail, which included the trans-Himalayan railway from Keyrung to Kathmandu.

During this time, the United States entered the picture with a full-scale effort to disparage the BRI funding in Nepal and to promote the use of MCC money there instead.

In September 2017, the government of Nepal signed an agreement with the United States called the Nepal Compact. This agreement — worth $500 million — is for an electricity transmission project and for a road maintenance project.

At this point, Nepal had access to both BRI and MCC funds and neither of the parties seemed to mind that fact. This provided an opportunity for Nepal to use both these resources to develop much-needed infrastructure, or as former Prime Minister Madhav Kumar Nepal told me in 2020, his country could get new loans from the Asian Development Bank.

After both deals had been signed, a political dispute broke out within Nepal, which resulted in the split of the Communist Party of Nepal and the fall of the left government. One major issue on the table was the MCC and its role in the overall Indo-Pacific strategy of the United States, which seems to be targeted against China.

This article was produced by Globetrotter and published by Peoples Dispatch.

11 comments for “The US & China’s Belt & Road Initiative”