There are powerful reasons to regard both the 7/7 bombings and the 2017 Manchester Arena atrocity as different versions of blowback, writes Peter Oborne. 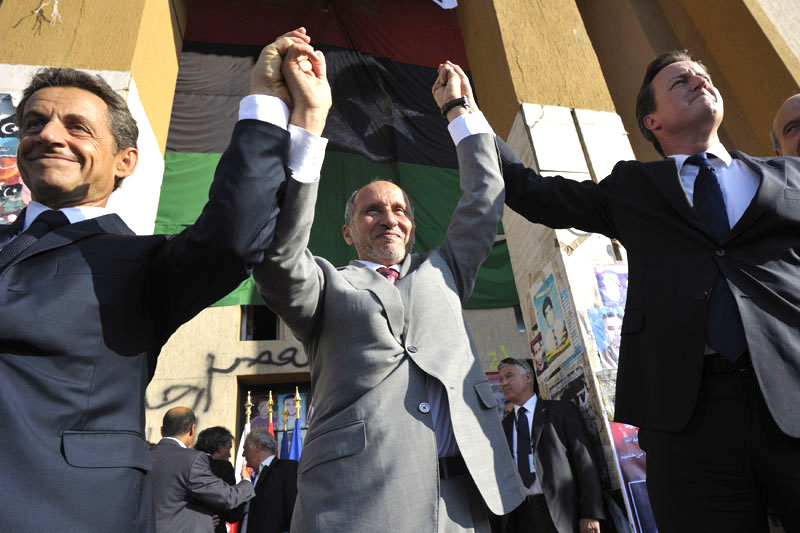 Before the invasion of Iraq in 2003 a number of people —  including then MI5 chief Eliza Manningham-Buller — warned it would make the streets of Britain more dangerous.

These warnings were ignored by Prime Minister Tony Blair. Even when MI5’s prophecy was proven tragically accurate with the 7/7 bombings in London in 2005, Blair (who did not pass it on to the British people) continued to deny the link with British foreign policy.

Yet the 7/7 bombers themselves had made the connection explicit in videotaped statements that were released posthumously.

Blair refused to call an independent inquiry, calling it a “ludicrous diversion”.

When David Cameron became prime minister in 2010, he commissioned Lady Justice Hallett to hold a coroner’s inquest. She focused on the emergency response and the role of domestic counter-terrorism, ignoring the foreign policy dimension. 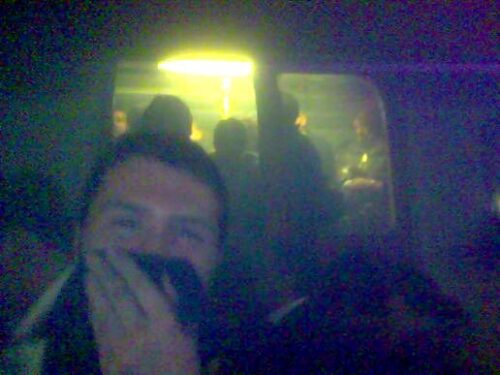 It is fair to say that after 7/7 the British state chose not to investigate the link between foreign adventurism in Afghanistan and Iraq and terrorism at home.

On May 22, 2017, Salman Abedi walked into a pop concert at the Manchester Arena and detonated a home-made bomb, killing 23 people (including himself) and injuring more than 1,000 others. This was the worst terrorist atrocity since 7/7 and, as with that attack, the link to British foreign policy is compelling.

Abedi came from a family of Libyan exiles. Significantly, his father Ramadan was a supporter of the Al Qaeda-linked Libyan Islamic Fighting Group (LIFG), whose militants were among those supported by Nato when it moved against Gaddafi in the 2011 Libya war.

In 2011 Salman Abedi probably fought alongside his father with Islamist militias. Thereafter Salman spent a great deal of time in Libya, where he may have learnt the techniques he used to such deadly effect at the Manchester Arena.

[Related: Why Americans Were Never Told Why They Were Attacked]

The great mystery is whether Sir John Saunders, the chair of the public inquiry, will answer the grave question which was evaded after 7/7: did innocent citizens pay a blood price for British foreign policy? Or to put it another way: was the British state a part of the apparatus of terror which killed 22 innocent people in Manchester?

Thus far this question has been obscured or ignored. There’s been a lively media campaign to demonize the blameless local mosque where Salman Abedi sometimes worshipped, while Sir John Saunders devoted several months to examining the peripheral security at the Manchester Arena.

Though he could hardly avoid the subject altogether, Sir John has shown less interest in the domestic impact of British foreign policy.

Hence the importance of this week’s unique investigation by Declassified UK.

Sifting through evidence presented to the inquiry, while drawing on material elsewhere, Declassified has painted by far the most detailed picture yet of the Manchester bomber: his early life as part of the small Manchester community of Libyan exiles; his shambolic early career; his drift into minor crime and above all his Libyan connections.

As a result, it is fair to say that far more is now known about the personal history, ideological motivation and wider connections of Salman Abedi than any other British suicide bomber.

“The Manchester bomber and his closest family” spells out the Declassified investigation, “were part of Islamist militia forces covertly supported by the British military and Nato in the Libyan war of 2011.”

Or to quote Pete Weatherby, one of the lawyers for the bombing victims, in testimony to the inquiry, “It is highly likely that [Salman Abedi] had a baptism of violence by exposure to the 2011 uprising.” 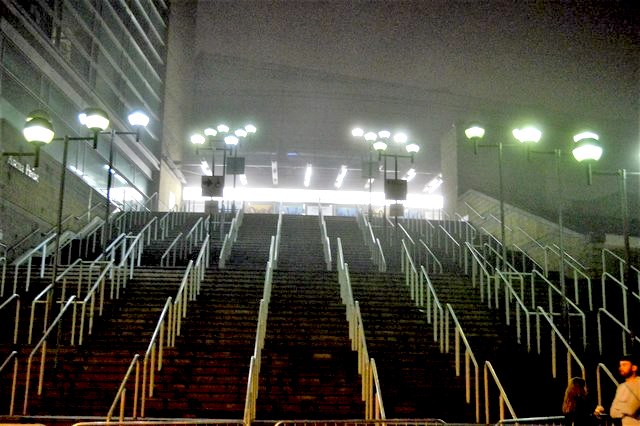 Declassified highlights the astonishing fact that the British authorities allowed Salman Abedi to travel freely to and from Libya in the years running up to the Manchester atrocity. At no point was Abedi stopped and questioned on his way in or out of Britain.

Yet he was in Libya during key periods of 2014, when Islamic State (IS) emerged as a potent force in the country and spent much of the summer of 2016 there too, at a time when IS was running training camps and planning attacks on Europe.

This makes it bewildering that Sir John Saunders failed to call either the Secret Intelligence Service (MI6) or Government Communications Headquarters (GCHQ)  to his inquiry for questioning.

There have been repeated reports that MI6 may have encouraged Libyan radicals from Manchester to join the military campaign against Muammar Gaddafi in 2011. Why not ask them?

Later on, MI6 – and GCHQ – surely took an interest in the coming and goings of the Abedis as terror groups competed for control of post-revolutionary Libya. Sir John Saunders didn’t think this avenue was worth exploring either.

To be fair, Sir John did call an MI5 officer — known to the court as “Witness J” — who turned out to be a bland corporate tool with no operational knowledge of the Libya file.

Lawyers for the families asked the right questions. Was Ramadan Abedi connected to the LIFG? Witness J refused to say. What about Salman Abedi’s astonishing rescue by the British navy in 2014? No answer.

MI5 told the inquiry Salman Abedi and his brother Hashem, who is already serving a 55-year jail sentence for his role as an accomplice, were the only people involved in the plot.

This paints them as “lone wolves” who radicalized themselves: Pete Weatherby has written that this “is inconsistent with the evidence.”

One can understand the institutional justification for such a position: it absolves MI5 of responsibility.

But the bombing took place during the politically sensitive time of a British general election, and feels like part of a pattern of Islamic State-planned atrocities then causing carnage across Europe.

It was carried out by someone who had recently returned from Libya where he had ample opportunity to spend time with Islamic State. One likes to think MI5 officers possess a lively intelligence. If true, it’s hard to believe they really think the Abedis were acting on their own.

If that is their judgement they need to explain why.

There are powerful reasons to regard both the 7/7 bombings and the Manchester Arena atrocity as different versions of blowback. The 7/7 bombers never had dealings with the British state. Put crudely, they were acting out of revenge for the Iraq invasion.

The Abedi family is more complicated. The suspicion is that they were radicalized courtesy of the British state, as agents of a British foreign policy intervention which went horribly wrong both abroad and at home.

Sir John Saunders might care to reflect as he writes his report that his job is not to salvage reputations. It’s to learn the correct lessons so that similar tragedies can be avoided in future.

The British government deliberately ignored the hard lessons from 7/7. We need to learn the right lessons from the Manchester Arena.

Peter Oborne is a columnist for Middle East Eye. His new book – The Assault on Truth: Boris Johnson, Donald Trump and the Emergence of a New Moral Barbarism – will be published by Simon & Schuster.

14 comments for “Is There a Price in Blood for British Foreign Policy?”