The war in Ukraine has been catastrophic for world food prices, writes Vijay Prashad. But the problem didn’t start then. 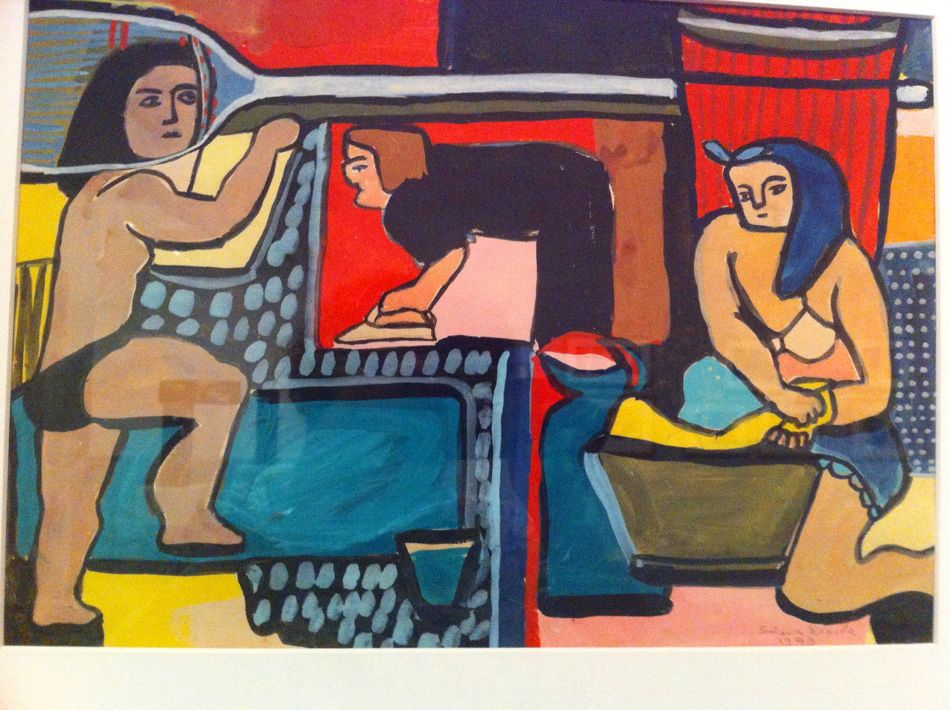 The United Nations International Children’s Emergency Fund, or UNICEF, reports that, every minute, a child is pushed into hunger in 15 countries most ravaged by the global food crisis.

Twelve of these countries are in Africa (from Burkina Faso to Sudan), one is in the Caribbean (Haiti) and two are in Asia (Afghanistan and Yemen). Wars without end have degraded the ability of the state institutions in these countries to manage cascading crises of debt and unemployment, inflation and poverty. Joining the two Asian countries are the states that make up the Sahel region of Africa (especially Mali and Niger), where the levels of hunger are now almost out of control. As if the situation were not sufficiently dire, an earthquake struck Afghanistan last week, killing over a thousand people – yet another devastating blow to a society where 93 percent of the population has slipped into hunger.

In these crisis-hit countries, food aid has come from governments and the U.N.’s World Food Programme (WFP). Millions of refugees in these countries are almost entirely reliant upon U.N. agencies. The WFP provides ready-to-use therapeutic food, which is a food paste made of butter, peanuts, powdered milk, sugar, vegetable oil, and vitamins. Over the next six months, the cost of these ingredients is projected to rise by up to 16 percent, which is why on June 20, the WFP announced that it would cut rations by 50 percent.

This cut will impact 3-of-every-4 refugees in East Africa, where about 5 million refugees live. “We are now seeing the tinderbox of conditions for extreme levels of child wasting begin to catch fire,” said UNICEF Executive Director Catherine Russell. 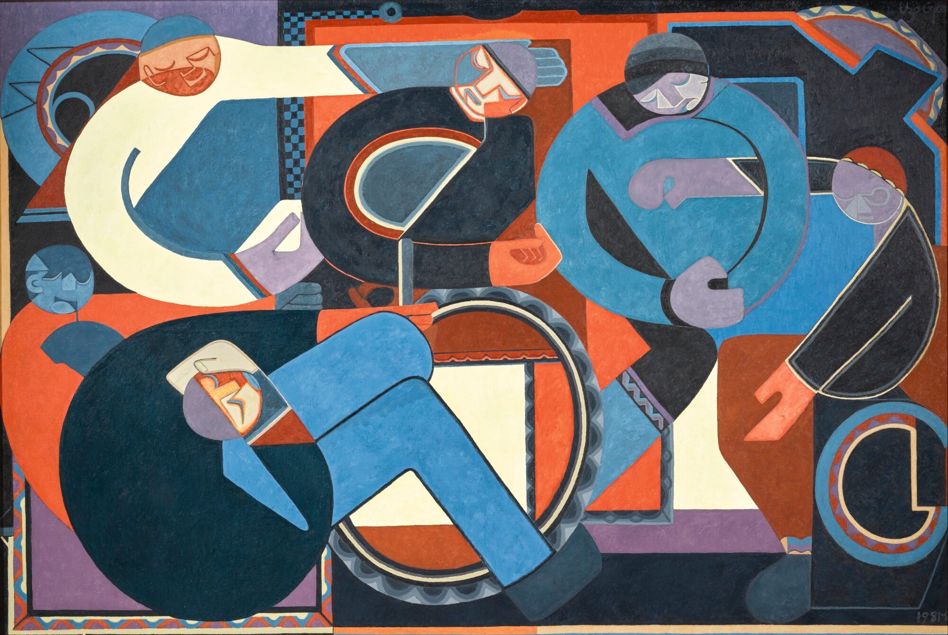 Clearly, the spike in hunger is related to the food price inflation, which itself has been exacerbated by the conflict in Ukraine. Russia and Ukraine are the world’s leading exporters of barley, corn, rapeseed, sunflower seed, sunflower oil and wheat, as well as fertilizers.

While the war has been catastrophic for world food prices, it is an error to see the war as the cause of the spike. World food prices began to rise about 20 years ago, and then went out of control in 2021 for a range of reasons, including: 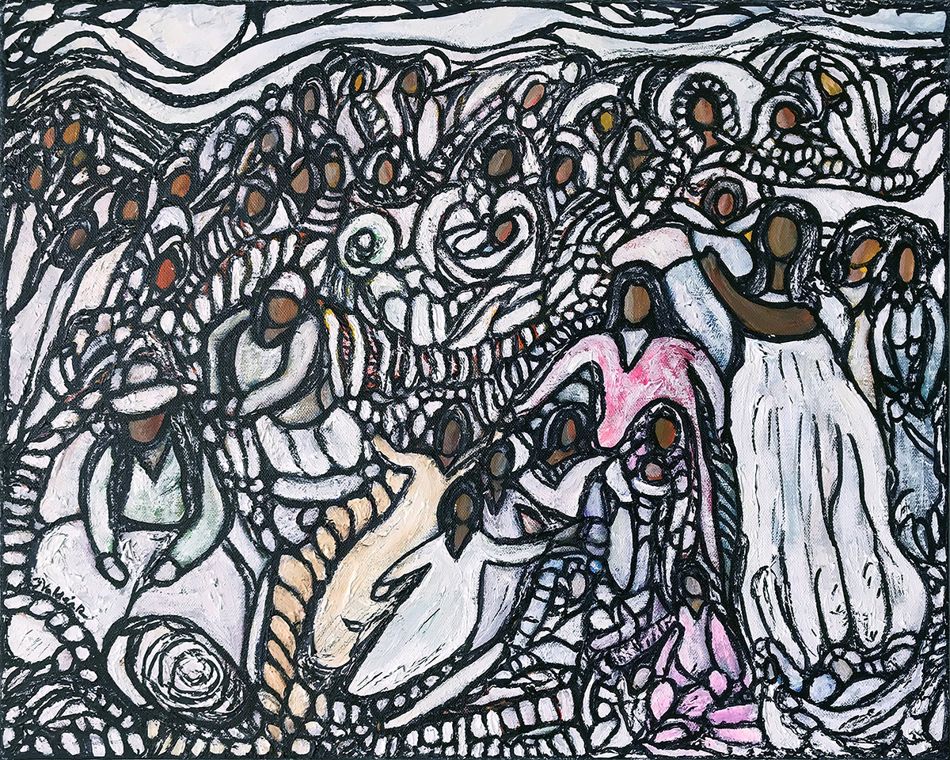 The world food market was already stressed before the conflict in Ukraine, with prices going up during the pandemic to levels that many countries had not seen before. However, the war has almost broken this weakened food system. The most significant problem is in the world fertilizer market, which was resilient during the pandemic but is now in a crisis: Russia and Ukraine export 28 percent  of nitrogen and phosphorus fertilizer as well as 40 percent  of the world’s exports of potash, while Russia by itself exports 48 percent of the world’s ammonium nitrate and 11 percent of the world’s urea.

Cuts in fertilizer use by agriculturalists will lead to lower crop yields in the future unless farmers and farm companies are willing to switch to biofertilizers.

Due to the uncertainty of the food market, many countries have established export restrictions, which further exacerbates the hunger crisis in countries that are not self-sufficient in food production.

Despite all the conversations on self-sufficiency in food production, studies show that action is lacking. By the end of the 21st century, we are being told, 141 countries in the world will not be self-sufficient and food production will not meet the nutritional demands of 9.8 out of the 15.6 billion people projected to be on the planet.

Only 14 percent of the world’s states will be self-sufficient, with Russia, Thailand and Eastern Europe as the leading producers of grain for the world. Such a bleak forecast demands that we radically transform the world food system; a provisional set of demands is listed in “A Plan to Save the Planet,” developed by Tricontinental: Institute for Social Research and the Network of Research Institutes.

In the short-term, U.N. Secretary-General António Guterres has made it clear that the conflict in Ukraine and the sanctions against Russia must be ended so that these key producers of food and fertilizer can resume production for the world market. 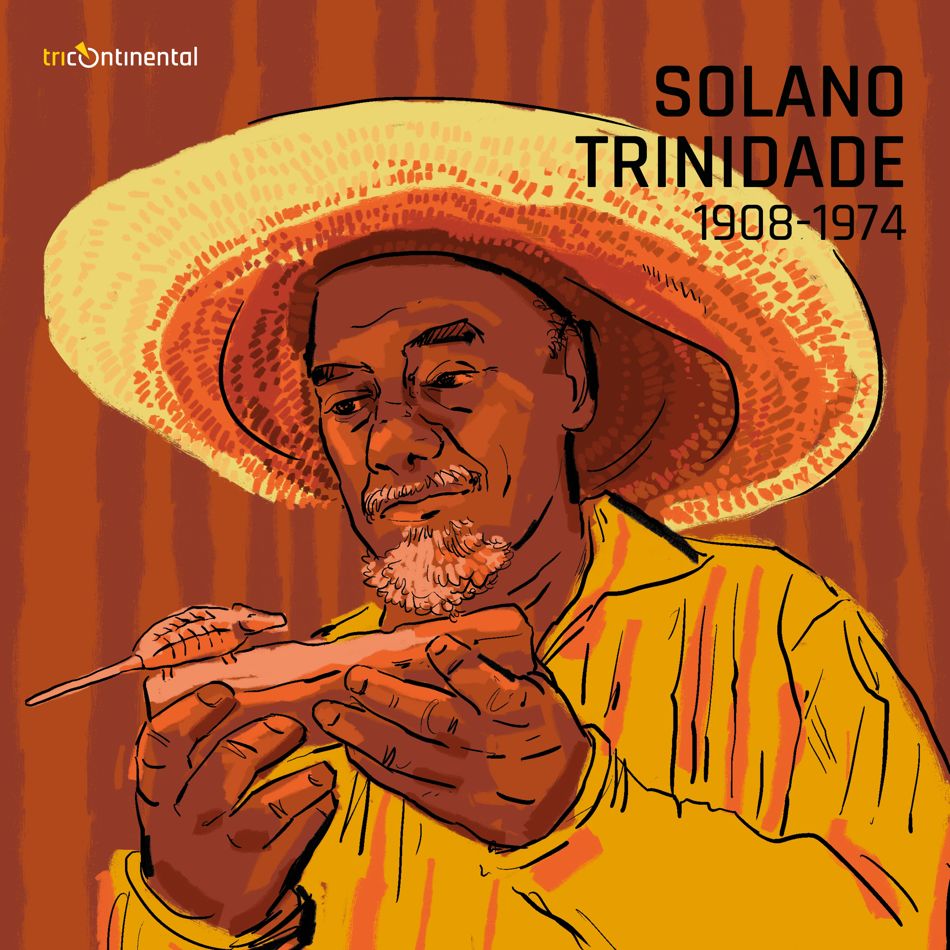 A recent study conducted by the Brazilian Research Network on Food and Nutrition Sovereignty and Security (Rede Penssan) notes that nearly 60 percent of Brazilian families do not have access to adequate food. Of the country’s 212 million people, the number of those who have nothing to eat has leapt from 19 million to 33.1 million since 2020.

“The economic policies chosen by the government and the reckless management of the pandemic lead to the even more scandalous increase in social inequality and hunger in our country,” said Ana Maria Segall, a medical epidemiologist at Rede Penssan. But, only a few years ago, the United Nations championed Brazil’s Fome Zero and Bolsa Família programmes, which cut hunger and poverty rates dramatically.

The governments that followed — of Michel Temer (2016–2018) and Jair Bolsonaro (2019–present) — have reversed these gains and brought Brazil back to the worst days of hunger, when the poet and singer Solano Trindade sang, “tem gente com fome” (“there are hungry people”):

← Ukraine Is the Latest Neocon Disaster
Is There a Price in Blood for British Foreign Policy? →