The repercussions of the open sectarian war sparked by the U.S. invasion of Iraq can still be felt throughout the region, says As`ad AbuKhalil, partly because of Iran’s inaction. 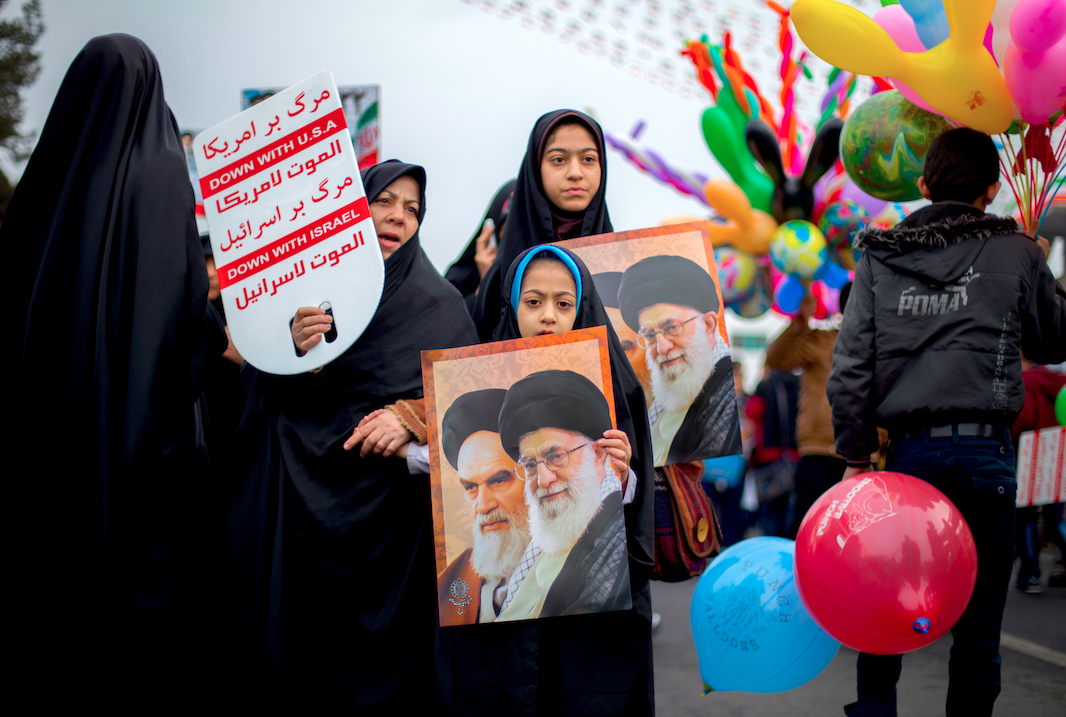 I still remember the reverberations of the Iranian revolution in the Arab world. It was a cataclysmic event like no other; a friend always laments that religion (in the Arab world) was on the way out before the revolution.

It has to be remembered that Shah Mohammad Reza Pahlavi was hugely unpopular among Arabs. He never cared to cultivate a favorable image for his regime outside of Lebanon, where he armed and financed the Maronite-oriented right-wing militias/parties which were armed and financed by Israel.

Unsurprisingly, Gulf despots liked the shah and maintained good relations with him; they preferred him to Saddam Hussein, especially when his regime in the early 1970s raised the banner of revolution. Even the Iraqi Ba’ath regime was able to reach an accommodation with him in 1975.  The shah was a close ally of Israel and the U.S., and he was loathed in the age of Gamal Nasser and Arab nationalism.

The images that shaped the minds of Arabs in the wake of the Iranian revolution were the scenes of massive crowds on the streets, which had only been seen in the Arab world during the funerals of Nasser and Um Kulthum, the most popular Arab singer of the 20th century.

It was a genuinely popular revolution. Arab people were more accustomed than Iranians to political change through military coups d’etat. (Egypt’s 1952 revolution started as a coup d’etat but Nasser was able to lead it in a revolutionary direction especially after withstanding the tripartite attack on Egypt in 1956, when Israel, France and the U.K. attacked Egypt right after Nasser daringly nationalized the Suez Canal.)

Arabs were inspired by the massive crowds which succeeded in toppling the brutal regime of the shah. People forget how much the U.S. and Israel invested in preserving his rule. The SAVAK intelligence-torture apparatus was largely a collaborative work between the regime and its allies outside the country. 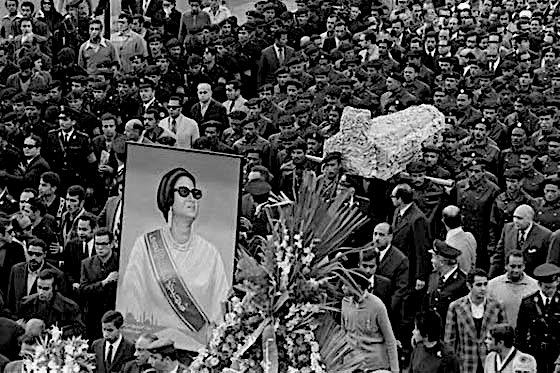 The scene that most captured the imagination of the Arabs was the takeover in Iran of the Israeli embassy and its transformation into a PLO embassy.  Here were PLO leaders raising the Palestinian flag on a building that once hosted the Mossad in Tehran.

The Arab media covered the Iranian revolution extensively, and scores of journalists traveled to Iran to interview Ayatollah Khomeini. At first, Khomeini made vague promises about the establishment of a representative Islamic republic, and about the creation of a system which is neither West nor East. The revolution took place amid increasing signs of disillusionment with secular ideologies, especially after the defeat of Nasser in 1967 and the decline of the PLO’s appeal in the late 1970s in Lebanon.

The austerity of the new rulers in Iran contrasted sharply with the lavish and ostentatious lifestyles of Egyptian President Anwar Sadat and the Gulf despots. The Sunni-Shiite differences were dormant at first, as Khomeini spoke of Islamic unity and various Islamic groups of Sunni composition were invited into Tehran for coordination and unity. But there were still barriers. Promises of democracy and tolerances were contradicted by the mass executions and repression that followed the success of the revolution.

Around the same time, the Saudi royal family began spreading a Sunni-based Islamist ideology following the militant takeover of the Grand Mosque in 1979.  They felt compelled to establish their Islamist credentials because the mutineers at the mosque in the 1979 revolt attacked the lifestyle and pro-Western orientation of Saudi foreign policy.

The U.S. government did not frown on the Saudi propagation of a fanatical Islamist ideology. On the contrary, Washington supported the venture because it was useful against the U.S.S.R. during the Cold War.

The creation of an Internationalist Islamist army was a joint work of the U.S., Pakistan and Saudi Arabia.  And the ideology of the Sunni groups which were supported and financed by the Saudi regime were doctrinally, ardently anti-Shiite. Those were the early seeds of the Sunni-Shiite discord that would later split the Middle East region.

The Iranian regime did not know how to handle the Saudi sectarian scheme. To be sure, it financed various Sunni groups which pledged allegiance to Tehran. But that proved ineffective against sectarian agitation. Iran’s ruling ideology — Wilayat Al-Faqih, which basically puts a Shiite religious scholar, an ayatollah, as head of the Islamic republic — was sectarian through-and-through and could not speak to average Sunni Arabs. 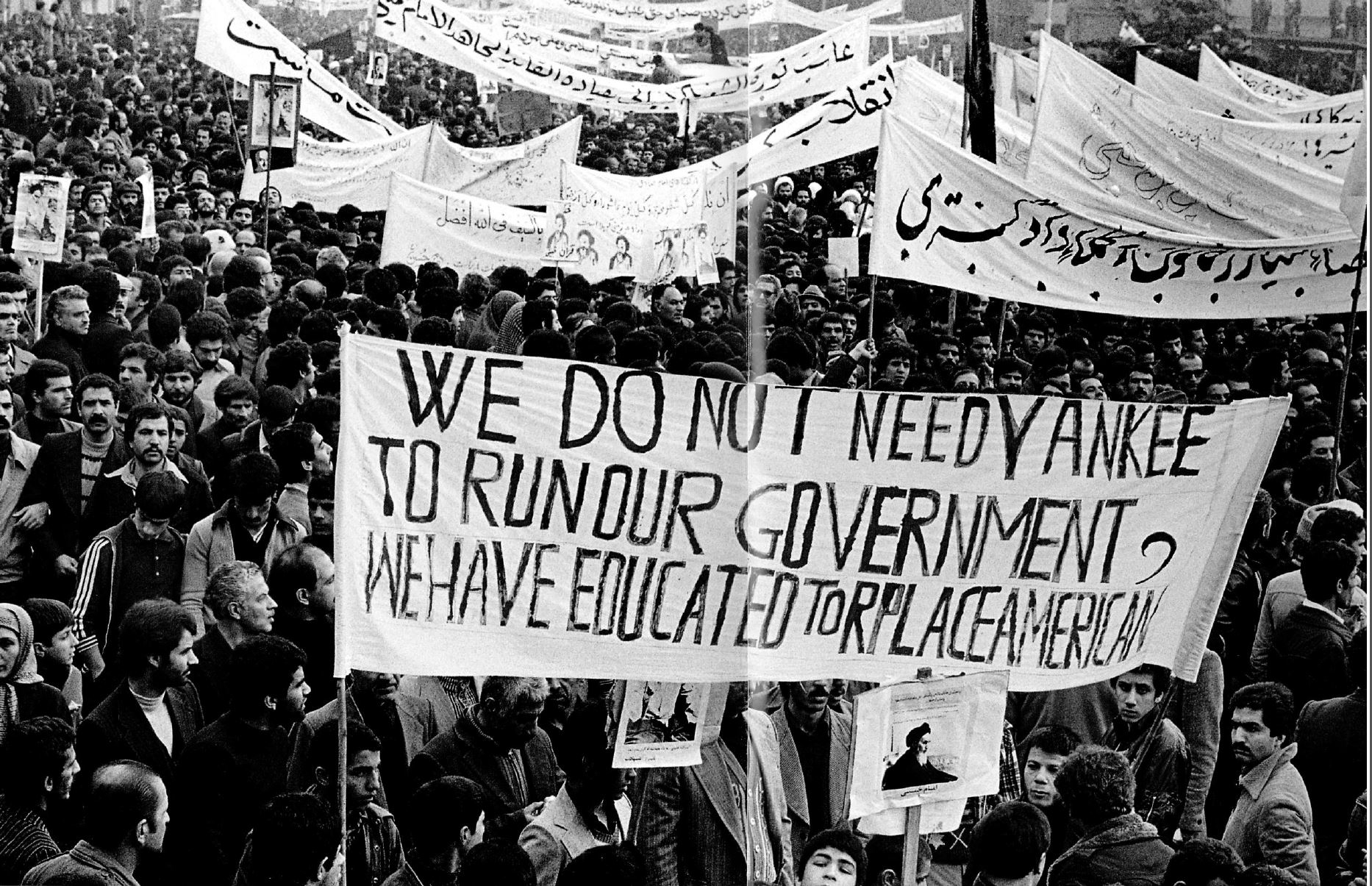 In recent years, however, Iran has failed to counter the Saudi-led sectarian campaign, which was — most likely — coordinated with Israel because of Iran’s support for Arab resistance groups (both Sunni and Shiite alike). Iran has supported the Marxist Popular Front for the Liberation of Palestine, for instance.

Saudi media was far more effective in winning converts than Iranian media (even those operating in the Arab countries), which stuck to Shiite themes and symbols and forgot about the rest of the Arab world.  Those failures helped U.S. and Gulf media propaganda.

Iranian officials failed to understand the intensity of the propaganda war launched by its Arab enemies. Saudi Arabia began Persian-language media in Europe and in Arab nations. Every statement by Iranian officials were immediately translated — often distorted and falsified — and spread throughout the Arab world.

MEMRI is an Israeli-created propaganda outlet launched to catalogue damaging statements by Arab officials, clerics, journalists, and intellectuals. In that same fashion, the Saudi regime catalogued any statement that could be useful in Gulf anti-Iranian rhetoric.  Some Iranian officials would foolishly make claims about Iranian influence in Arab capitals or about advances of the “resistance camp” without expecting that the Saudis would distort his statements, give them a sectarian cast and spread them widely in Arab media. 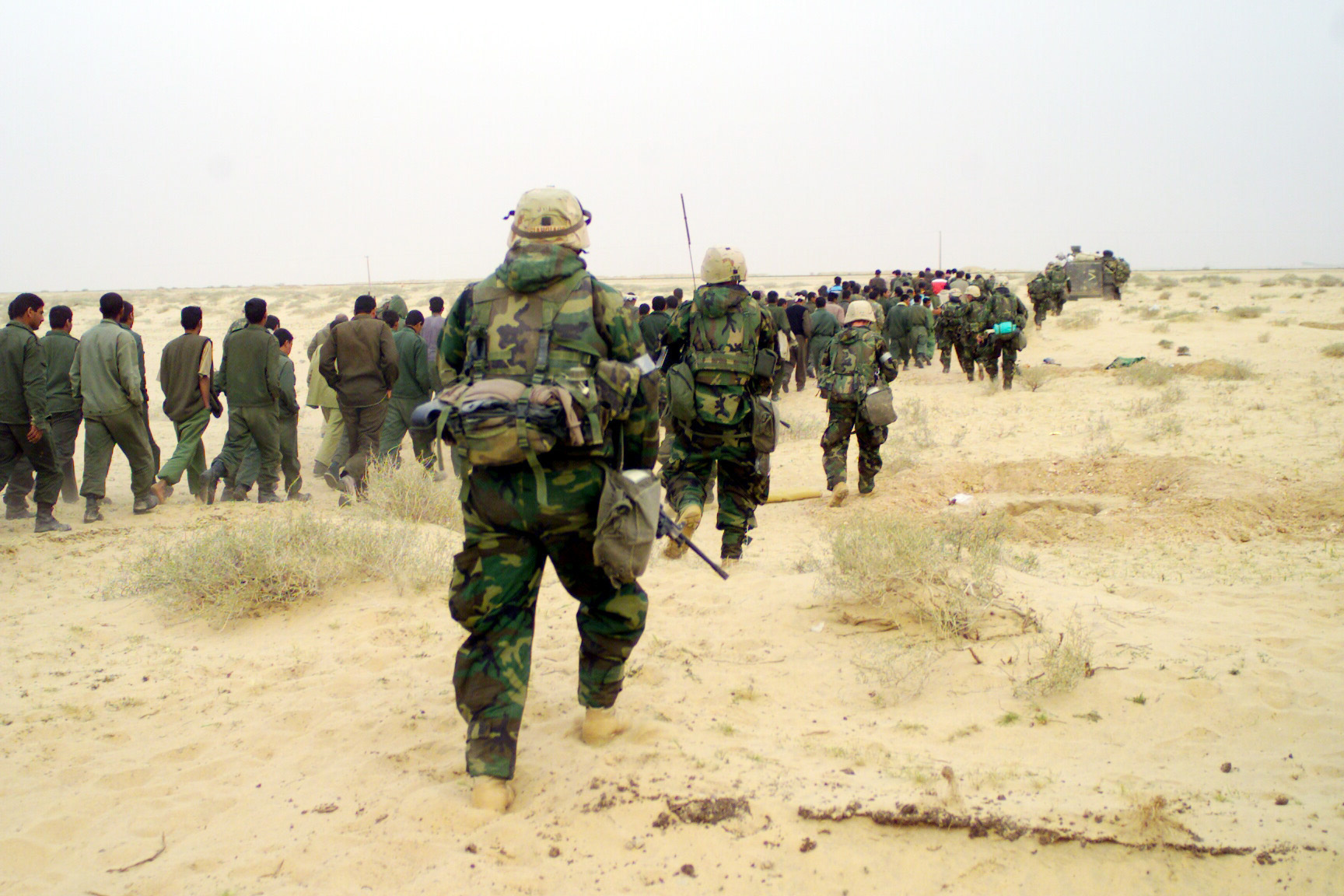 Iran also failed to address Arab concerns about the sectarian warfare sparked by the 2003 U.S. invasion of Iraq.  Washington and its allies realized that sectarian war would strip Iran of its wide appeal ton Arabs because of its firm stance against Israel.  Years of sectarian agitation have paid off.  Many Arabs actually believe Iran is fighting Arabs for purely sectarian purposes.

The Syrian war has hurt Iranian influence because it conjured up images of regional sectarian strife. Iran and its allies had their own reasons for supporting the Asad regime (regardless of one’s opinion of those reasons and whether they are legitimate or not) but they managed their intervention with blatant sectarian and religious slogans and chants. Those images were sent around the Muslim world by Gulf media.

Iran does not have a clear Arab foreign policy.  It supports groups which are defending themselves against Saudi machinations in Yemen, Lebanon and Iraq and is simultaneously negotiating in Iraq with Saudi representatives under the auspices of the Iraqi prime minister who is a Saudi-U.S. stooge.

It maintains its pro-Palestine policies but is yet to respond to Gulf regimes’ propaganda about its meddling in Arab affairs.  Iranian officials rarely appear in Arab media — not even the media of their allies like Al-Manar of Hizbullah — to explain their policies and counter the arguments of their enemies in the Gulf. Instead, Iran conducts its policies in secret, allowing its foes to define its goals and identify its motives (mostly falsely).

The Iran-Arab conflict is an Israeli-U.S. design. Just as the U.S. encouraged the 1980s Iran-Iraq war and let it drag on for over eight years, the U.S. and Israel don’t want the Arab and Iranian governments to settle their differences.

The repercussions of the open sectarian war launched by the U.S. invasion of Iraq can still be felt throughout the region. That the conflict has not subsided is partly due to Iranian political and media inaction.  If a nuclear agreement is reached, and if it attains Republican support giving it longevity — admittedly, highly unlikely — the prospects of Iranian-Arab rapprochement increase.