The public health measures that have worked so well on the mainland should not be lightly dismissed, writes John Walsh. 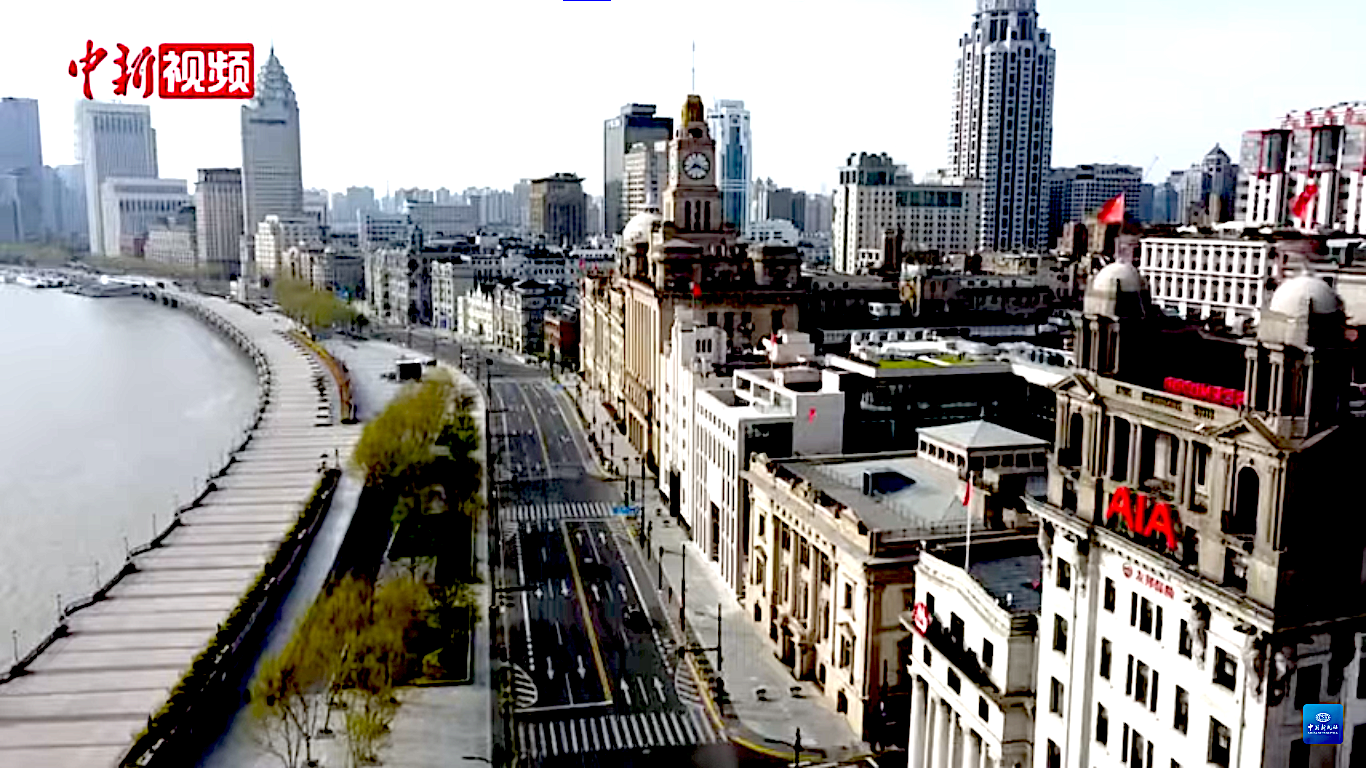 Shanghai’s Bund during the 2022 Covid lockdown. (CC BY 3.0, Wikimedia Commons)

In May and June of 2022 two milestones were passed in the world’s battle with Covid and were widely noted in the press, one in the U.S. and one in China.  They invite a comparison between the two countries and their approach to combatting Covid-19.

The first milestone was passed on May 12 when  the United States registered over 1 million total deaths (1,008,377 as of June 19  when this is written) due to Covid, the highest of any country in the world.  Web MD expressed its sentiment in a piece headlined: “US Covid Deaths Hit 1 Million: ‘History Should Judge Us.’”

Second, on June 1, China emerged from its 60-day lockdown in Shanghai in response to an outbreak there, the most serious since the Wuhan outbreak at the onset of the pandemic.  The total number of deaths in mainland China since the beginning of the epidemic in January 2020 stands at a total of 5,226 as of June 19.

Had China followed the same course as the U.S., it would have experienced at least 4 million deaths.  Had the U.S. followed China’s course it would have had only 1,306 deaths total.

When confronted with these numbers, the response of the Western media has all too often been denial that China’s numbers were valid.  But China’s data have been backed by counts of excess deaths during the period of the pandemic as The New York Times illustrated in a recent article.  Actually, this is old news.  The validity of China’s numbers, as shown by counts of excess deaths, was validated in a February 2021 study by a group at Oxford University and the Chinese CDC.  This was published in the prestigious BMJ (British Medical Journal) and discussed in detail here.

What About the Economy?

Clearly China put the saving of lives above the advance of the economy with its “dynamic zero Covid policy.”  But contrary to what was believed in the West at the time, saving lives also turned out to be better for the economy, as shown in the following data from the World Bank: 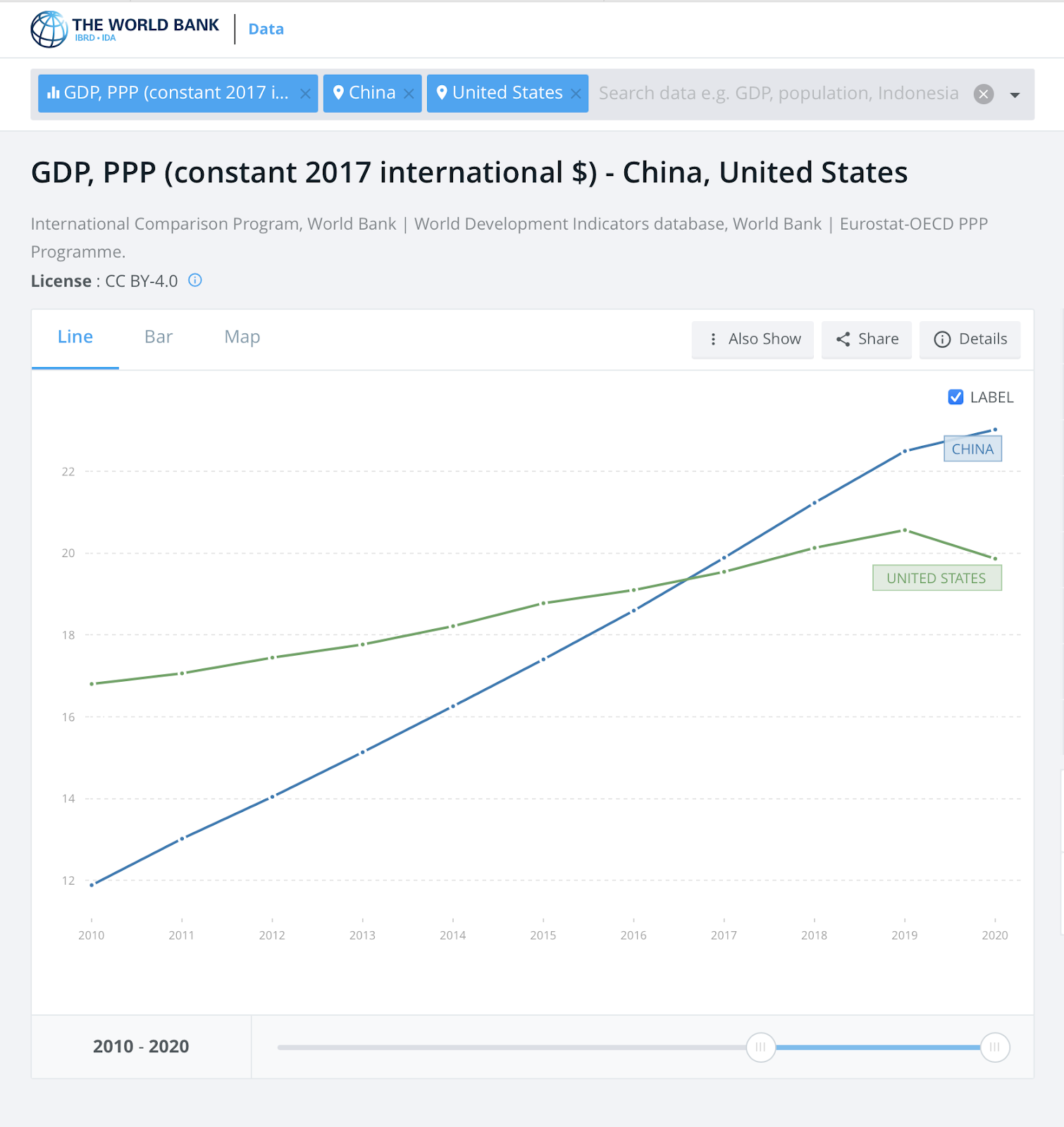 During the first year of the pandemic, 2020, China’s economy continued to grow albeit at a slower rate.  In contrast the U.S. economy contracted dramatically, dropping all the way back, not simply to 2019 levels, but to pre-2018 levels.

Interestingly the plot also shows the year that the Chinese PPP-GDP surpassed that of the United States, 2017, heralding a new era for the Global South.

The World Bank has not yet released data for 2021, but the IMF has PPP-GDP data for 2021 shown here.  The U.S. economy grew at 5.97 percent and China’s at 8.02 percent.  Unlike the World Bank data shown in the graph above for the years up to 2020, these data for 2021 are not corrected for inflation which for 2021 ran at 4.7 percent in the U.S. whereas China’s was 0.85 percent.  So China’s growth would be even greater in comparison to the U.S., were inflation taken into account.

The bottom line is that for the first two years of the pandemic through 2021, China’s growth was always positive and greater than that of the U.S.  China’s policy not only saved lives but protected the economy. Win-win, one might say. 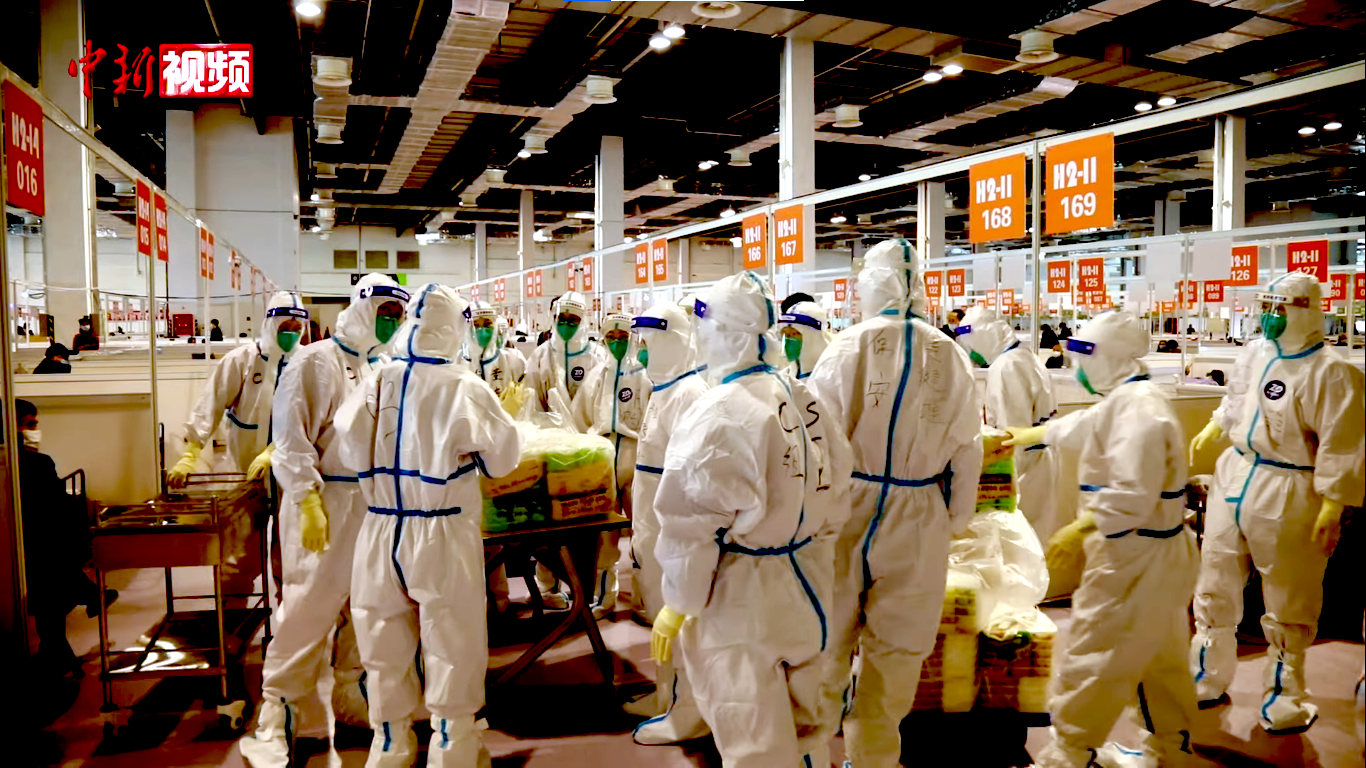 The period of the recent Shanghai lockdown which we can date from April 1, ended on June 1, and was the second largest outbreak in China since the original outbreak in January 2020, in Wuhan.  Each resulted in major lockdowns, the first in Wuhan lasted about 76 days and the second in Shanghai about 60 days.  The first in Wuhan was due to the original variant and the second was due to the much more infectious Omicron.

During the recent lockdown in Shanghai, the Western press was awash with proclamations, all too many laced with an unseemly Schadenfreude, that China’s dynamic Zero Covid policy was not sustainable.  This is all too reminiscent of decades of predictions that China’s extraordinary success in developing its economy to No. 1 in the world in terms of PPP-GDP was a passing phase, a Ponzi Scheme that was — what else — “not sustainable.  Recently the same press has gone silent, always a sign that China has met with success.  So, what are the results?

The Shanghai Lockdown ended on June 1 and from that day until June 19, there were no deaths due to Covid on the Chinese mainland.  Cases nationwide are also way down to 183 per day from the peak of 26,000 on April 15.  That was the largest number of cases in a single day for the entire period of the pandemic in China.  For comparison, the  peak in the U.S. was 800,000 in a single day.

Both the Wuhan and Shanghai lockdowns demanded sacrifices and patience over the roughly two-month period for each.  However, these difficulties are generally exaggerated In the West and based on anecdotes of the worst of the difficulties encountered.  Such sordid journalism reached rock bottom in a New York Times piece equating China’s hard working health care workers to Adolph Eichmann.

As an antidote to this kind of hit piece and to gain a feeling of life in the cities that were under lockdown during the Wuhan outbreak, Peter Hessler’s March 2020, account in The New Yorker, “Life on Lockdown in China,” is enlightening and will dispel many misconceptions.  Hessler was living and teaching in Chengdu, Sichuan, at the time.

For the moment China’s approach has succeeded although we cannot say what the future holds.  But the public health measures that have worked so well in mainland China should not be lightly dismissed let alone be the subject of mean-spirited attacks.  Such measures may be a means of saving millions of lives when the next variant or the next pandemic strikes.

Turning again to the U.S., what does it say when one of the richest nations in the world, spending over $1 trillion a year on its “national security” budget, could not muster the means to deal with Covid-19 and ended up with more deaths than any other nation on earth?  China’s handling of the pandemic certainly shows a completely different outcome is possible.  The U.S. death toll was not an inescapable act of nature.

That being so, should there not be a People’s Tribunal to investigate those in charge in the U.S. government over the course of three administrations?  That, and not an official white wash, is certainly needed.  And should not punishment appropriate for a crime against humanity be meted out?  The one million dead deserve no less.

John V. Walsh, until recently a professor of physiology and neuroscience at the University of Massachusetts Chan Medical School, has written on issues of peace and health care for The San Francisco Chronicle, EastBayTimes/San Jose Mercury News, Asia Times, LA Progressive, Antiwar.com, CounterPunch and others.

This article is from Asia Times and reprinted with the author’s permission.