People who have never even been charged with a crime can have their life savings taken away. That’s civil asset forfeiture. 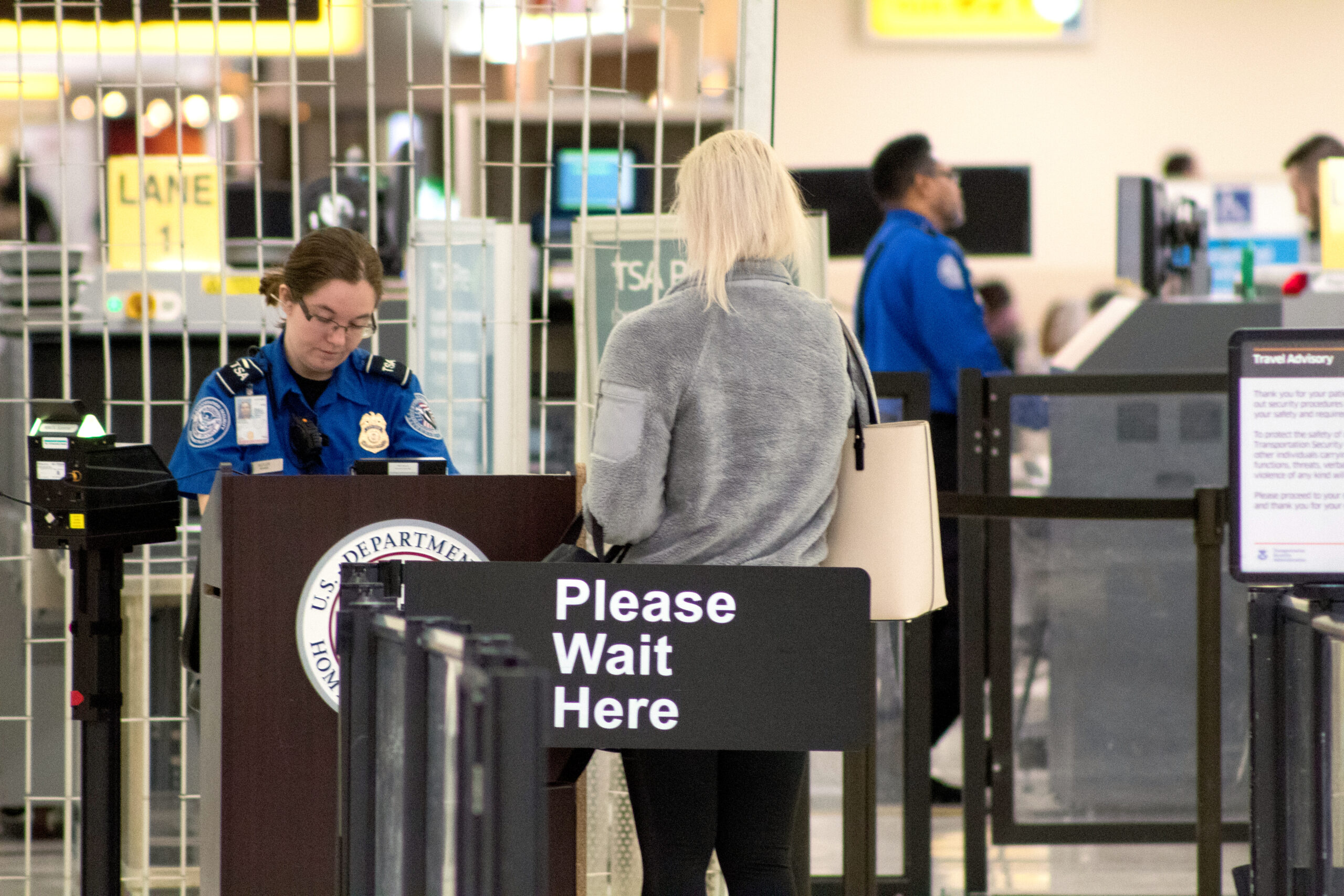 I am a fan of bad television.  I admit it.  I even DVR it.  I watch an awful show on the National Geographic Channel every week about Customs and Border Protection (CBP) and how they intercept drugs and birds and food and other contraband from people arriving from abroad into the airports of New York, Atlanta and Miami.

I was watching an episode this week where an elderly Korean man arrived at JFK airport in New York with a few hundred dollars in his pocket.

For no apparent reason, he was pulled into secondary for a more comprehensive search.  When the CBP officer went through the man’s wallet, he found four cashier’s checks, dated years earlier, that totaled $136,000.  The man said that it was his life savings, he had been carrying it around for years, and that he had forgotten that the checks were on him.

The man was never charged with a crime.  But he still loses his life savings.  That’s the way we do things in the United States.

Harvey Miller is known in the music industry as “DJ Speedy.” He’s a serious player in the music world, having worked with Beyonce, Jay-Z and other top pop stars. He is a wealthy and successful entrepreneur and entertainer. He also happens to be African-American.

Miller was driving recently from his home in Atlanta to his second home in Los Angeles. A sheriff’s deputy pulled him over in Oklahoma County, Oklahoma, for “not using his turn signal a full 100 feet before changing lanes.”

The deputy asked Miller what he was doing in Oklahoma. Miller said that he was a professional musician and he was on his way to his home in California. The deputy said that the story sounded “suspicious” and he asked if he could search the car. 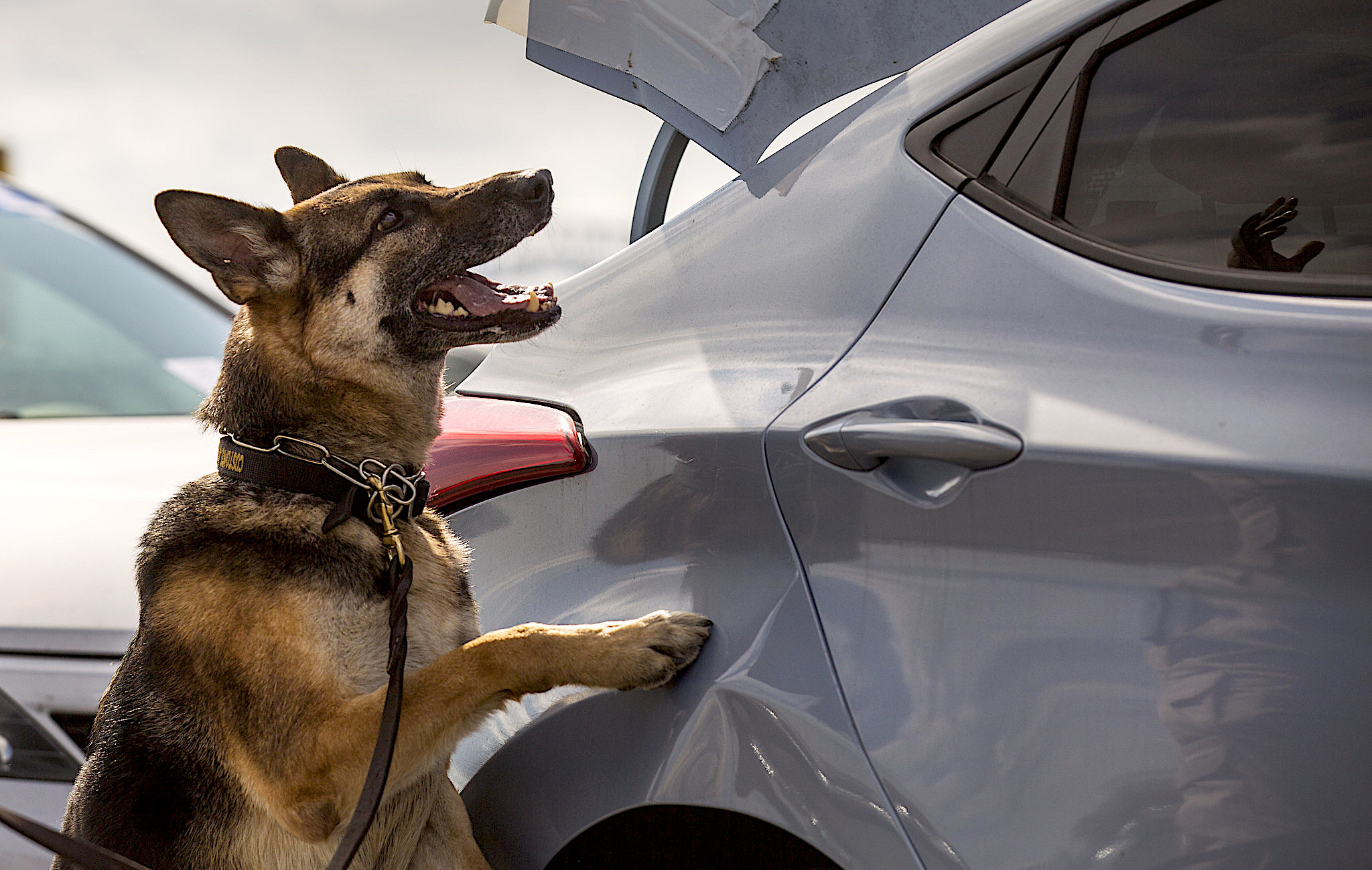 The cop wasn’t finished with Miller, however. He called in a K-9 unit; a K-9 “sniff” isn’t the same as a “search,” according to the Supreme Court. No permission — or warrant — is needed.

The cops claim that the dog “alerted” for possible drugs and they searched the car. Miller protested that he has never used drugs, he hadn’t been drinking and he had never been arrested. He had never broken the law.

The cops found no drugs. They did, though, find $150,000 in cash, which they seized, claiming that the money “smelled like marijuana.” They also claimed that of the $150,000, one $20 bill was fake and they arrested Miller.

He spent 12 hours in the county jail and was released without charge in the morning.  But the cops kept the money, and they’re not giving it back.

This is not an unusual occurrence. 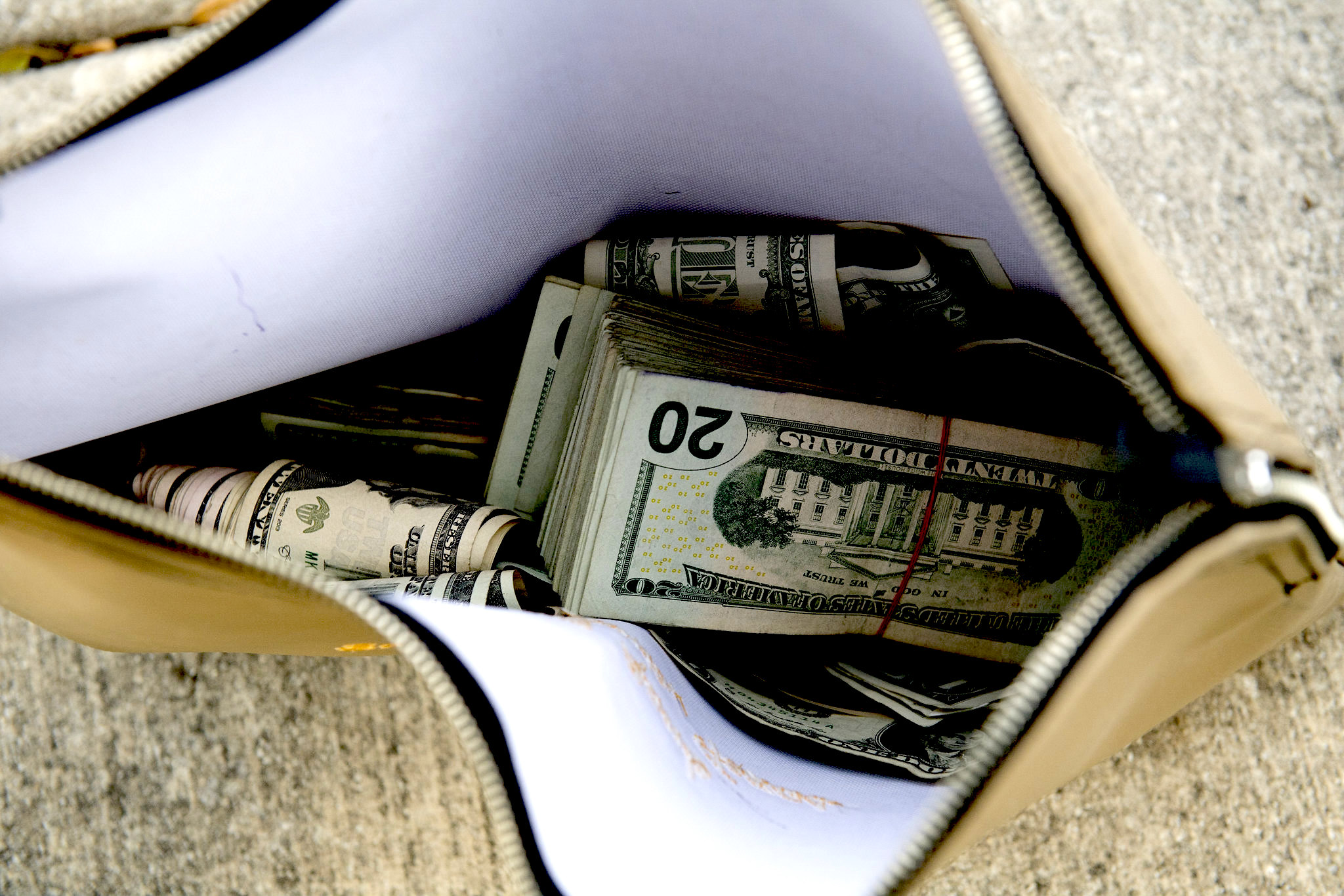 The Supreme Court, unfortunately, has ruled that civil asset forfeiture is perfectly legal.  But there have been some lower court decisions and executive branch actions that could force Congress to address the issue, which is wildly unpopular among voters and rife with police abuse.

In August 2021, the Justice Department agreed to pay Keddins Etiennes, an independent filmmaker, a $15,000 settlement and to return to him $69,000 that the Drug Enforcement Administration (DEA) had seized from him.

Etiennes was passing through JFK with $69,000 tucked into a broken Xbox.  He declared the money to DEA and CBP and said that he put it in the Xbox because he was shooting a documentary “in some shady neighborhoods” and he wanted to hide it from potential thieves.  He didn’t think it would be DEA thieving from him.

After hiring an A-list Los Angeles attorney, DEA offered him 90 percent of the money back.  Etiennes refused.  In response, the Justice Department began investigating his finances, and it finally accused him of “structuring,” a crime whereby a person deliberately evades bank reporting regulations by making cash deposits or withdrawals of less than $10,000.

On the heels of the Justice Department’s decision on Etiennes, the state of Maine became the fourth state in the country — along with New Mexico, Nebraska and North Carolina — to require criminal conviction before any property may be seized.

The bill’s sponsor, state Rep. Billy Bob Faulkingham, said, “It’s a very simple concept; you don’t lose your property unless you used it in the commission of a crime.”

Lee McGrath, senior counsel for Maine’s Institute for Justice, said the new law “ends an immense injustice and will ensure that only convicted criminals — not innocent Mainers — lose their property to forfeiture.”

I frankly don’t care what the Supreme Court says about civil asset forfeiture.  It’s morally and ethically wrong.  It’s stealing.  It’s abusive.  The law has to be changed.

I’m glad that four states have done the right thing.  But that’s not good enough.  Congress must take action immediately to end this injustice.