The imprisoned WikiLeaks publisher can now appeal her decision to the High Court, as well as the points of law he lost when the magistrate’s court initially blocked the extradition. 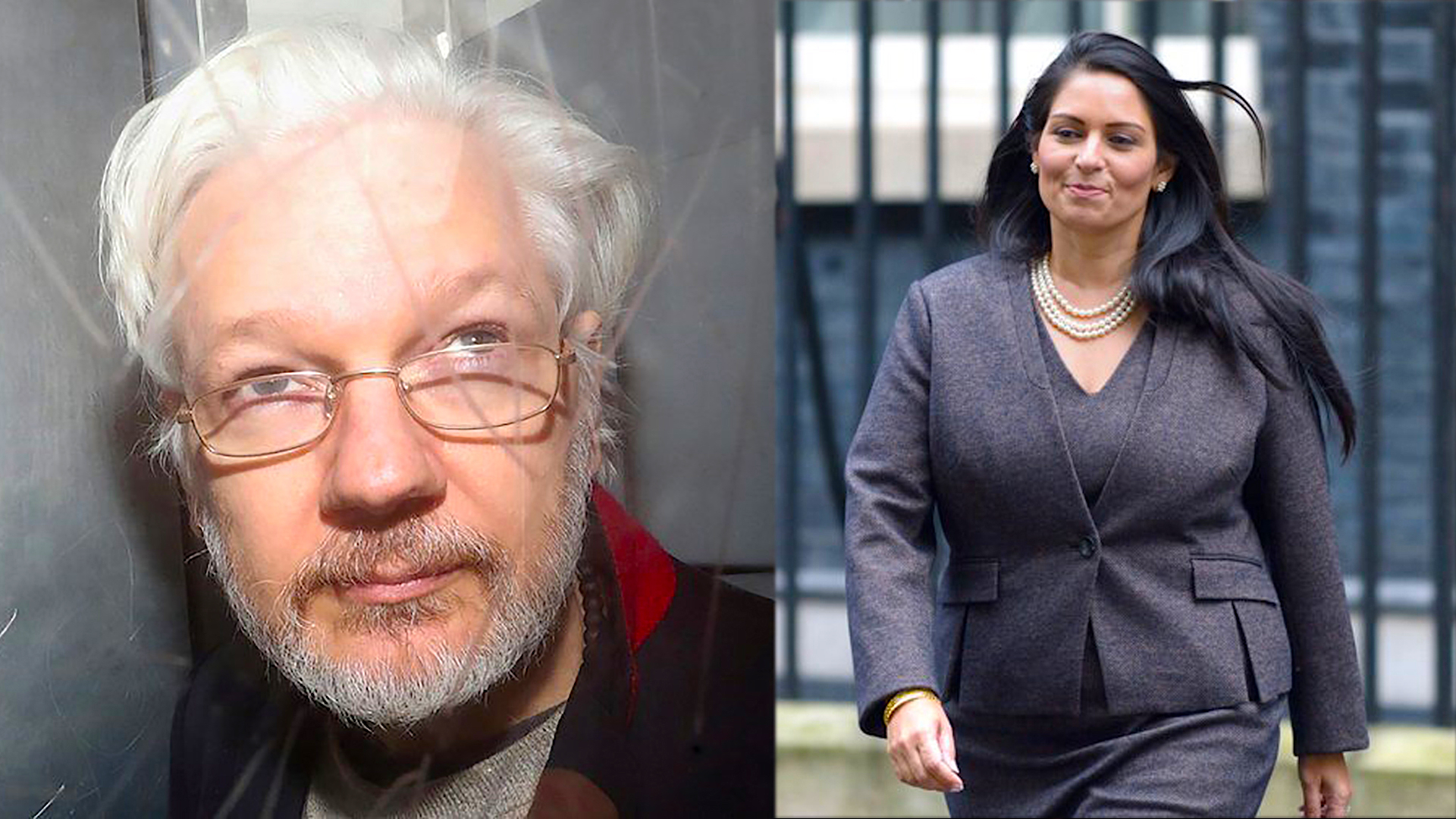 WikiLeaks called it a “dark day for press freedom” and said “the decision will be appealed.”

BREAKING: UK Home Secretary approves extradition of WikiLeaks publisher Julian Assange to the US where he would face a 175 year sentence – A dark day for Press freedom and for British democracy
The decision will be appealedhttps://t.co/m1bX8STSr8 pic.twitter.com/5nWlxnWqO7

The extradition order landed on Patel’s desk after the U.K. Supreme Court refused to hear Assange’s appeal against a High Court victory for the United States.

The U.S. had appealed a magistrate court’s decision in January last year not to extradite Assange because it would be oppressive to do so based on Assange’s health and the dire conditions of U.S. solitary confinement. The High Court decided in favor of the U.S. based solely on Washington’s conditional diplomatic “assurances” that it would treat Assange humanely.

Assange still has legal options left. He can appeal Patel’s decision to the High Court. He can also launch a “cross” appeal to the High Court. The court could deny both applications for appeal. Though he won in magistrate’s court on health grounds and the condition of U.S. prisons, the judge in that court ruled on every other point of law in Washington’s favor.

Judge Vanessa Baraitser denied that the case was a political offense in violation of the U.S.-U.K. extradition treaty; that it violated the U.S. first amendment and threatened press freedom; and that Assange’s rights to due process were violated when it was revealed that the C.I.A. had spied on privileged conversations with his lawyers and she ignored testimony that the C.I.A. had discussed kidnapping or poisoning Assange.

“The judges will have all the other elements, the important elements, that were discussed by the magistrate’s court but disregarded by the High Court [in October] because it was not the appeal point,” WikiLeaks Editor Kristinn Hrafnsson told Consortium News last month. The U.S. appeal was only about Assange’s health and U.S. prison conditions and Washington won because it convinced the judges of the credibility of its conditional assurances to treat Assange humanely.

Since Baraitser’s Jan. 4, 2021 decision, other facts have emerged that could form part of the cross appeal. The C.I.A. plot against Assange was further corroborated by U.S. officials in a Yahoo! News report. A key U.S. witness on computer charges against Assange recanted his testimony. And Assange’s health has further deteriorated when he suffered a mini-stroke last October.

← WATCH: ‘Are We Ruled by Idiots?’
Stella Assange: ‘We Are Going to Fight This’ →