Contrary to widespread triumphant Western narratives, this reporting describes Ukrainian troops surviving on one potato per day and deserting their posts. 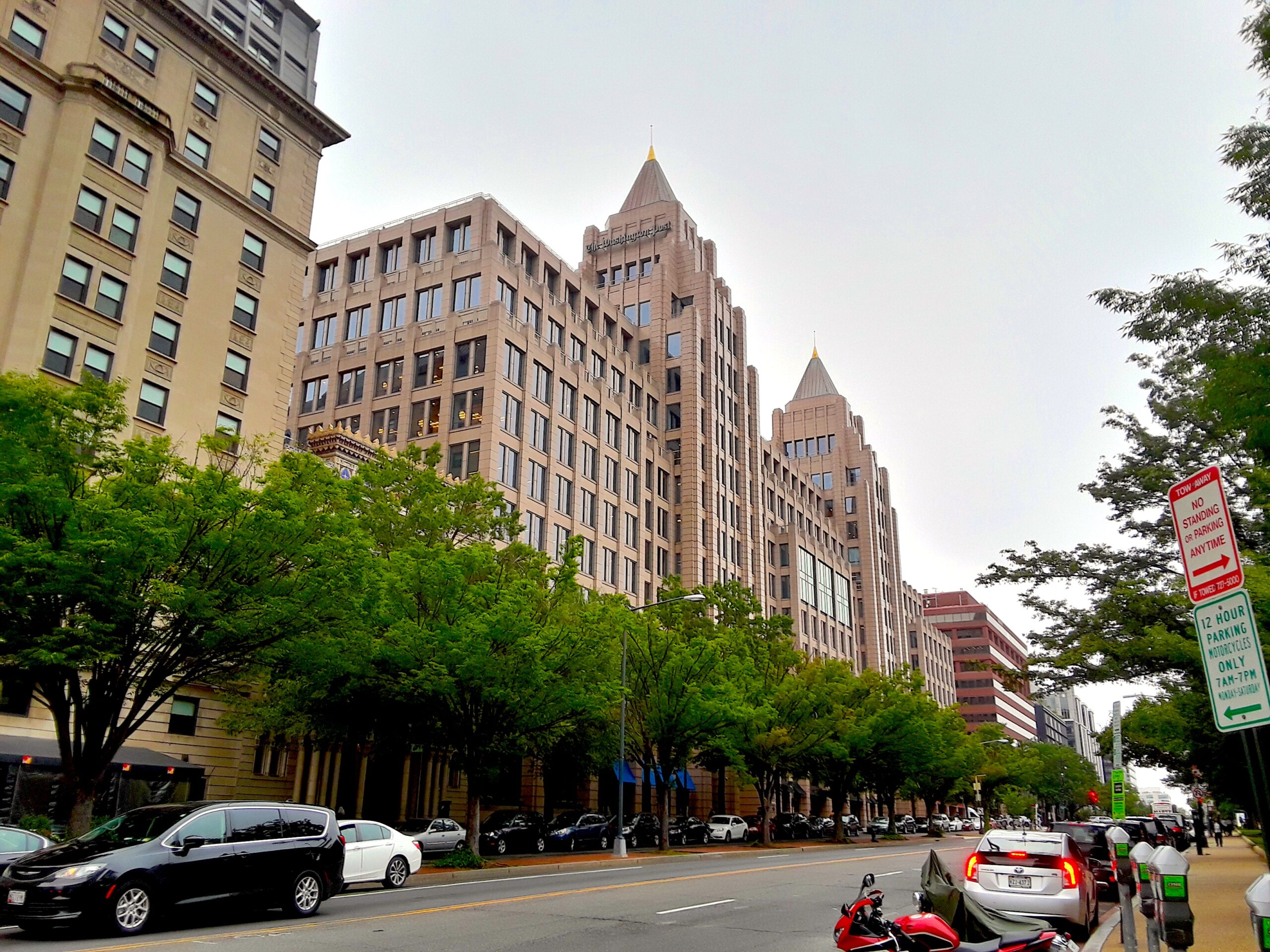 The Washington Post has published an acknowledgement that Ukraine’s war against Russia has not been nearly the cakewalk that much of the public has been led to believe.

In “Ukrainian volunteer fighters in the east feel abandoned,” WaPo reports that contrary to the triumphant narratives the Western world is being spoon fed, many troops in eastern Ukraine have been surviving on one potato per day and deserting their posts because they feel their leaders have turned their backs on them and they’re being sent to certain death.

“Stuck in their trenches, the Ukrainian volunteers lived off a potato per day as Russian forces pounded them with artillery and Grad rockets on a key eastern front line. Outnumbered, untrained and clutching only light weapons, the men prayed for the barrage to end,” The Washington Post reports, citing multiple named sources.

“Ukrainian leaders have projected and nurtured a public image of military invulnerability — of their volunteer and professional forces triumphantly standing up to the Russian onslaught,” the article reads.

“But the experience of Lapko and his group of volunteers offers a rare and more realistic portrait of the conflict and Ukraine’s struggle to halt the Russian advance in parts of Donbas. Ukraine, like Russia, has provided scant information about deaths, injuries or losses of military equipment. But after three months of war, this company of 120 men is down to 54 because of deaths, injuries and desertions.”

Ukrainian leaders project an image of military invulnerability against #Russia. But commanders offer a more realistic portrait of the war, where outgunned volunteers describe being abandoned by their military brass and facing certain death at the front. https://t.co/YLu9M28Cx8

WaPo reports that volunteer troops in that part of the country “quickly found themselves in the crosshairs of war, feeling abandoned by their military superiors and struggling to survive.”

“We are being sent to certain death,” said one volunteer. “We are not alone like this, we are many.”

“Hours after The Post interviewed Lapko and Khrus, members of Ukraine’s military security service arrived at their hotel and detained some of their men, accusing them of desertion,” WaPo reports. “The men contend that they were the ones who were deserted.”

Some commentators have remarked on how, at long last, we’re seeing some realistic coverage of this war in the mainstream press.

“First major US media I’ve seen to report catastrophic condition of Ukrainian forces, collapsing Ukrainian morale on the front. Seems obvious we should know the truth about a war our government is so deeply invested in,” tweeted journalist Mark Ames, a frequent critic of the mass media blackout on conditions in the Ukrainian military.

First major US media I've seen to report catastrophic condition of Ukrainian forces, collapsing Ukrainian morale on the front. Seems obvious we should know the truth about a war our government is so deeply invested in.https://t.co/sYYwdm1p62

“This might be the first article in a mainstream publication that punctures the PR spin and secrecy of the foreign military that the US is subsidizing. Two commanders were arrested after they spoke to the Washington Post, painting an extremely grim picture,” tweeted journalist Michael Tracey.

This might be the first article in a mainstream publication that punctures the PR spin and secrecy of the foreign military that the US is subsidizing. Two commanders were arrested after they spoke to the Washington Post, painting an extremely grim picture https://t.co/Sn4GQPuLP9 pic.twitter.com/j2axyZUkhq

This is indeed a major break from standard mainstream reporting on this conflict, which is normally more in line with this recent Newsweek article, headlined “Putin’s Elite Soldiers Getting Wiped Out as Russia Makes Mistakes—U.K.,” sourced entirely in unevidenced claims by the British government and the military industrial complex-funded neocon think tank Institute for the Study of War.

So anyway, there it is. That’s the reality on the front lines of this conflict that Westerners have been cheering on from their comfortable homes while calling anyone who advocates a negotiated peace settlement a Putin apologist and a Kremlin troll.

These big brave sofa warriors have been on social media demanding that Ukrainians keep fighting in this way until they’ve secured total victory over Russia and reclaimed Crimea and the Donbas, tweeting “Slava Ukraini” with their little blue-and-yellow flag emojis during the commercial breaks of their favorite TV show in between mouthfuls of Funyuns.

Westerners would be a lot less cavalier about demanding a foreign population keep fighting until total victory if they truly understood the horrors of war. Unfortunately, there’s a propaganda machine of unprecedented sophistication that has spent generations preventing them from obtaining that very understanding.

That’s why they’re so happy to throw endless Ukrainian lives into the gears of the imperial war machine, and that’s why the WaPo article we are discussing here is receiving very little mainstream attention online as of this writing. It will be dismissed and ignored by empire managers and their brainwashed flock with a “Hmm, you just can’t hire good cannon fodder these days.”

"So you think Ukraine should just GIVE Putin the Donbas and Crimea and neutrality, to end a war Putin started??"

No I think Ukraine should sacrifice rivers of blood serving as US proxy cannon fodder for years to drain Moscow while you sit at home eating Pop Tarts and tweeting.

There’s no real reckoning with exactly what’s happening and exactly what these people are being called on to put themselves through. In the children’s crayon drawing version of this war that lives in the heads of Western so-called centrists, this is a team of heroic Good Guys righteously beating the tar out of hordes of Bad Guys because that’s what happens in the movies and on TV.

But this is not the movies, and this is not TV. People are dying in a U.S. proxy war that was deliberately provoked by the U.S.-centralized empire, and behind all the narratives and spin they are ultimately doing so for nothing more noble than the agenda to secure U.S. unipolar hegemony.

Many of the blue-and-yellow flag wavers are well-intentioned, and really do think they are advocating for Ukrainian freedom and sovereignty. But in reality, they’ve been cheering for Ukrainian subservience and enslavement to the empire, Ukrainian death, Ukrainian suffering and the continuation of a dangerous proxy war between nuclear superpowers that threatens the life of everyone on earth.

29 comments for “Caitlin Johnstone: WaPo’s Glimpse of the Battlefield”