The fallout for police whistleblowers is at least as bad as for those elsewhere in government. 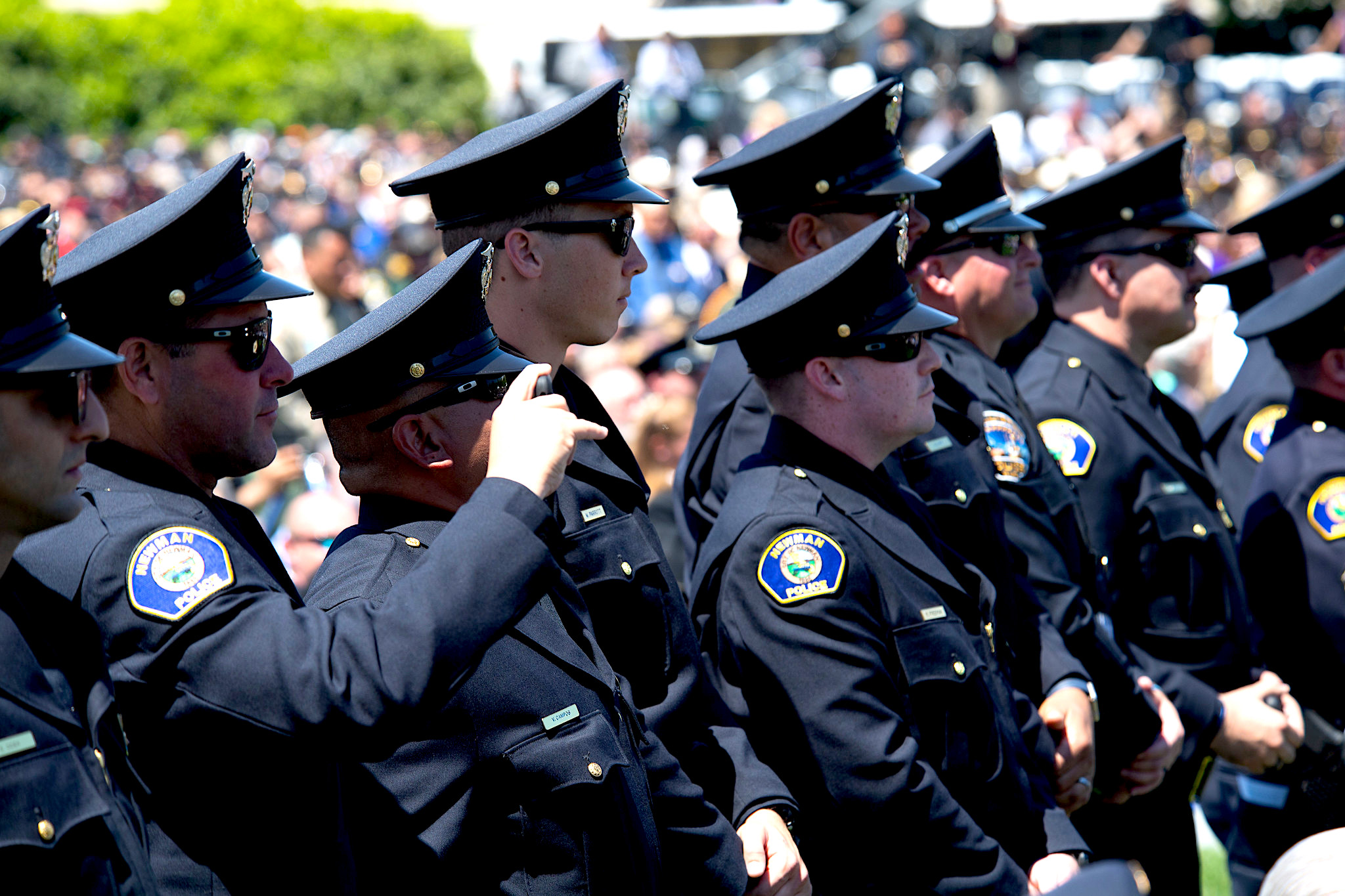 National memorial service in Washington for police officers killed in the line of duty, May 2019. (Shane T. McCoy/U.S. Marshals)

Like many Americans, especially those on the political left, I have a distrust of the police.  I’ve had several negative experiences that have left me jaded, including one in which I am the plaintiff in a federal lawsuit. My brain defaults to thinking the worst of the men and women in blue.  That’s often unfair, and it’s something that I’m trying to overcome.

One thing I realized very recently was that, as in any other vocation, there are some police officers who are born whistleblowers.  Like any others, they revealed the truth when they were witness to waste, fraud, abuse, illegality, or threats to the public health or public safety.  That’s something to be celebrated.

Moses Black of the Gonzales Police Department in Louisiana is one such whistleblower.  In 2015, Black, a veteran officer, reported a colleague for using excessive force on a handcuffed prisoner.  An internal review board cleared the colleague, and police leaders almost immediately began retaliating against Black.  He was suspended for 90 days for being late once to work. 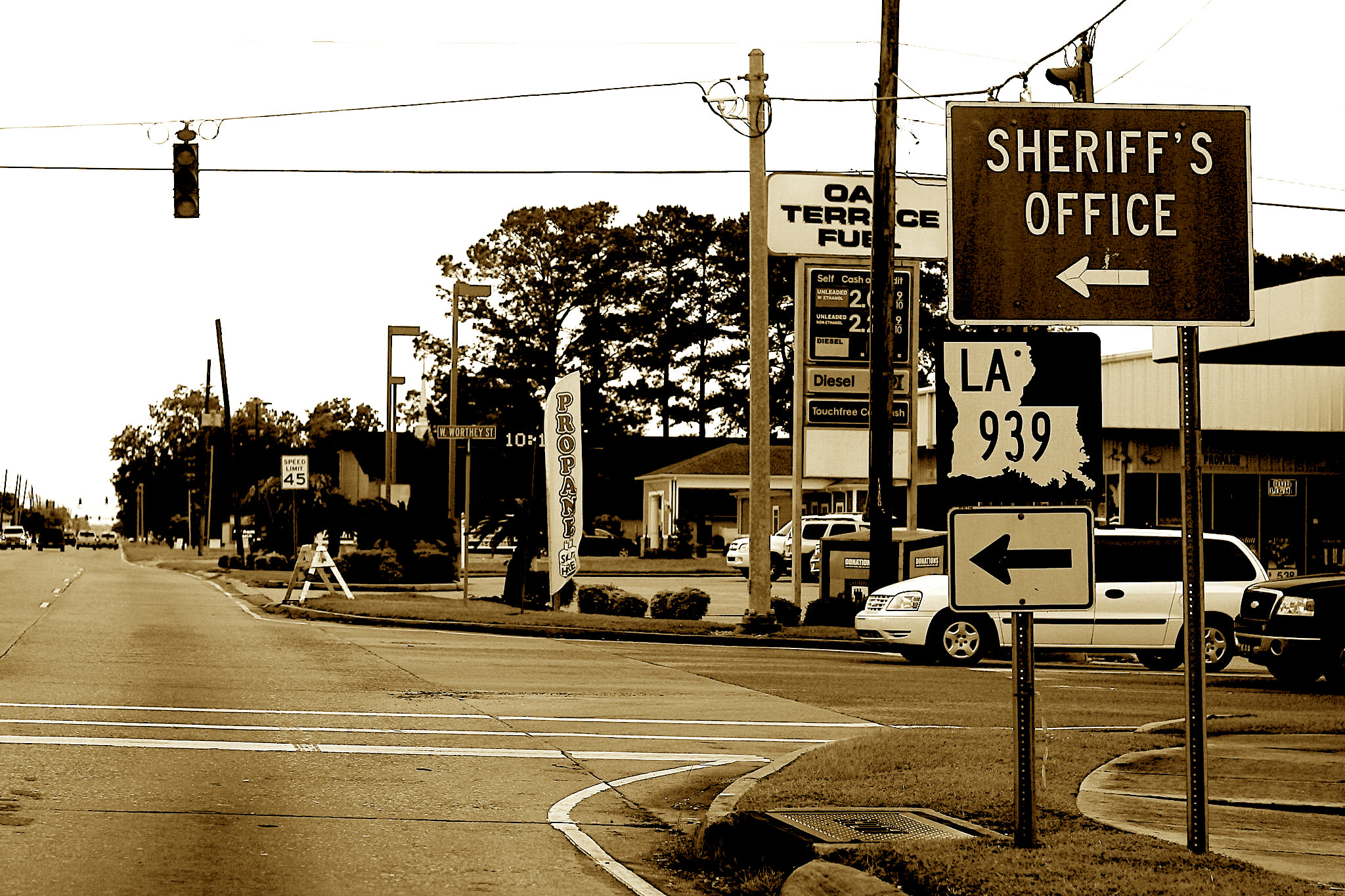 The city council overturned the suspension, but Black was subsequently fired after he asked a neighbor about a seat belt ticket she had received from another officer.  Black has been unable to find work in any other police department in Louisiana.

This kind of police behavior is not new.  In the 1920s, President Herbert Hoover created a commission to investigate what seemed to be the inability of police officers around the country to stop the violence surrounding illegal sales of alcohol.  The primary problem that the commission found was that police departments valued loyalty over effectiveness or competence.  One of the commissioners wrote, “It is an unwritten law in police departments that police officers must never testify against their brother officers.”  The more things change, the more they stay the same.

In 1970s New York, the Knapp Commission, formed after the revelations of police whistleblower Frank Serpico, found that its own investigation of police corruption was repeatedly compromised by what one police captain said was “a code of silence that is greater than the omerta of the underworld.”  And despite the Knapp Commission’s many recommendations, a new commission in 1994 found that police whistleblowers routinely had their lockers burned or their tires slashed. 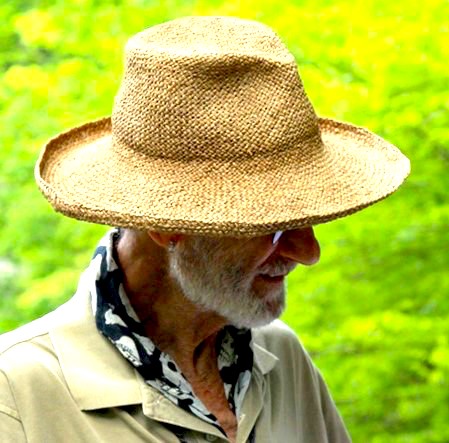 That commission concluded that, “If the (NYPD) ever hopes to make lasting improvements in corruption control, it must do something it has failed to do in recent history: acknowledge that the code of silence exists and take steps to overcome it.”

This anti-transparent, corrupt attitude is not unique to police officers.  Prison guards often respond the same way to whistleblowers.  One guard in the Churchill County, Nevada, jail told reporters that, after he reported misconduct involving an inappropriate use of force to his superiors, a sergeant said to him, “Jesus Christ, Erwine, why don’t you just hug them all?  They’re inmates, for Christ’s sake!”

Michael Erwine was fired and, like Moses Black, has been unable to find work as a prison guard or police officer anywhere in the state of Nevada.

The USA Today study found further that even on those rare occasions when officials who retaliated against whistleblowers were punished, they were almost always allowed to keep their jobs or to retire quietly with their pensions.

There are very few avenues for reform here.  Legislation won’t fix it; that’s been tried.  Blue-ribbon panels have failed.  Federal investigations and mandates have failed.  The fix can only come from within.  It’s only when the police themselves become invested in reform and embrace the rule of law that they want to impose on the rest of us that we’ll get the change we deserve.

← WATCH: An Exchange With a Ukrainian Poet on the War
Chris Hedges: No Way Out But War →