Erdogan’s opposition to Swedish and Finnish accession to the military alliance goes beyond those countries’ perceived support for Kurdish resistance groups. 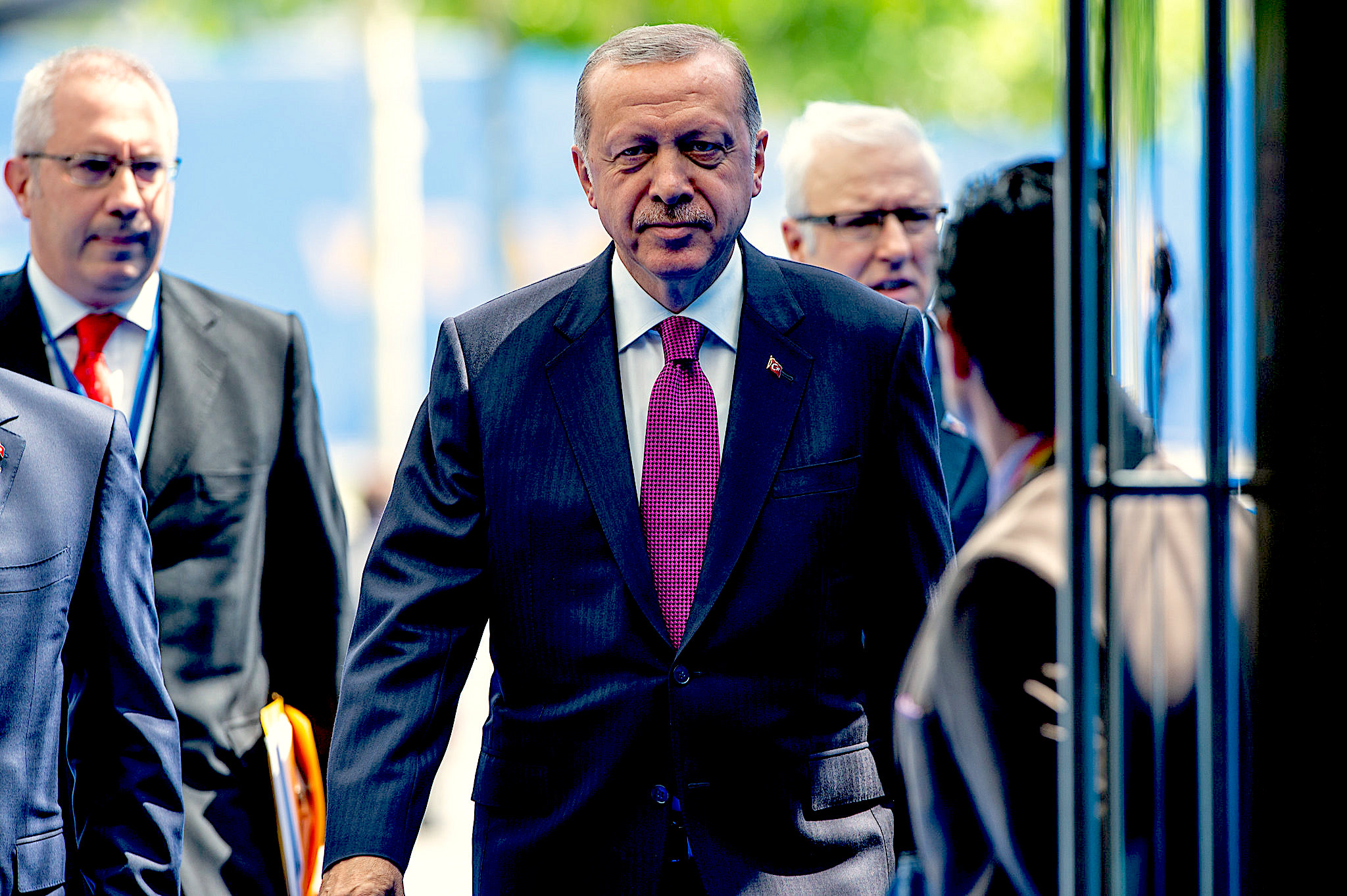 President Recep Erdogan of Turkey arriving for a NATO meeting in 2018. (NATO)

UPDATE: NATO member Turkey on Wednesday blocked an effort to fast-track Finland and Sweden’s membership in the military alliance.

I am in Turkey because, if there is to be movement in ending the war in Ukraine, it will happen here.

President Recep Erdogan’s firm stance on a potential veto of Swedish and Finnish NATO membership is framed in public only in relation to perceived support by those countries for Kurdish resistance groups. But of course, it goes much deeper.

Erdogan understands that the spectacular advance by NATO eastward that Finnish enlargement in particular would represent, is a slap in the face for Russian President Vladimir Putin that will make a peace deal in Ukraine far more difficult.

Any such deal would have to be based upon Russia giving up some of the Ukrainian territory it holds today. Dramatic NATO expansion is the very opposite of an attempt to create the conditions for that. In fact, that NATO is so actively pursuing this expansion is sufficient evidence that NATO is looking for a long proxy war to bleed Russia, rather than trying to restore peace and stability to Europe.

[Related: Biden Confirms Why the US Needed This War]

That the European public are gripped by a wave of emotion over Ukraine was amply demonstrated by the popular vote of tens of millions in the Eurovision song contest.

Once the spasm dies down, opinion in Finland and Sweden may revert. It has been obvious for over a decade that Putin has an aim to reintegrate Russian populated areas of the former Soviet Union into the Russian Federation. That agenda is currently causing a ruinous war, but is no military threat to Finland or Sweden. 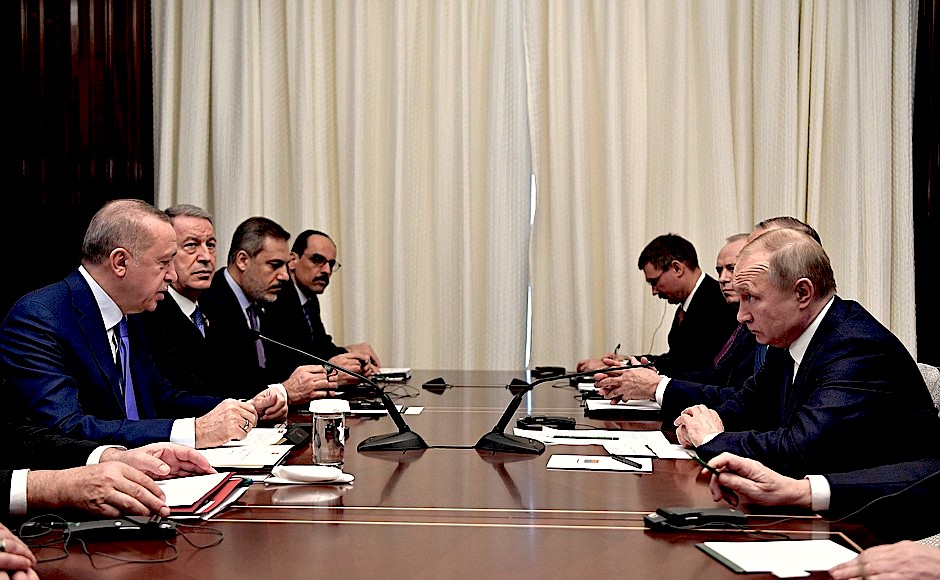 Turkey retains the prestige of chosen venue and perhaps broker for continuing diplomatic contact between Russia and Ukraine. Erdogan’s robust stance on Finland and Sweden is necessary to maintain Russian trust.

Turkey of course has its own lengthy and extremely complex historical and current relationship with Russia, which is much more important than Turkey’s role as a key NATO member might suggest. It is also worth bearing in mind that Turkey is a far more serious military power than Finland and Sweden combined.

There is another, specifically Turkish interest in play here, which is very much a factor in Erdogan’s willingness to stand up to U.S. President Joe Biden over Swedish and Finnish NATO entry. This of course relates to the permanent tension between NATO members Turkey and Greece.

Turkey is furious over the militarization of the Eastern Aegean Greek Islands very close to its shores, and the lack of support and understanding it has received from other NATO members over the perceived threat. 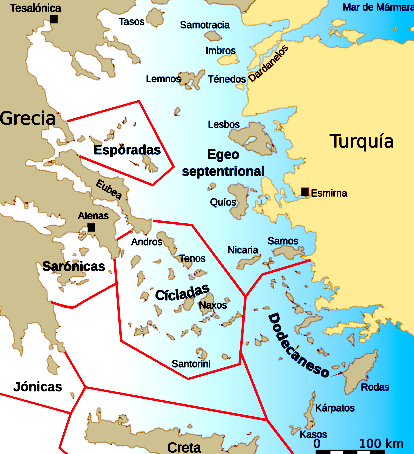 The status of Greece’s most Eastern (Dodecanese) islands is not in doubt. It was established by the Treaty of Paris in 1947, to which all the permanent members of the U.N. security council, and many other states, are parties.

The demilitarization of the islands is unequivocal, and no treaty since has negated it.

Other Greek islands including Limnos and Lesbos slightly further West are similarly constrained by the 1923 Treaty of Lausanne. Greece claims this status was modified subsequently by the 1936 Straits Convention. I don’t think that is right but that is a more complex argument than we need to develop just now. The 1947 Treaty is not modified.

Yet Greece had proceeded and is still proceeding with the militarization of the Dodecanese islands on a large scale, involving tens of thousands of troops in total, military aircraft, and in particular long-range surface-to-surface missiles. 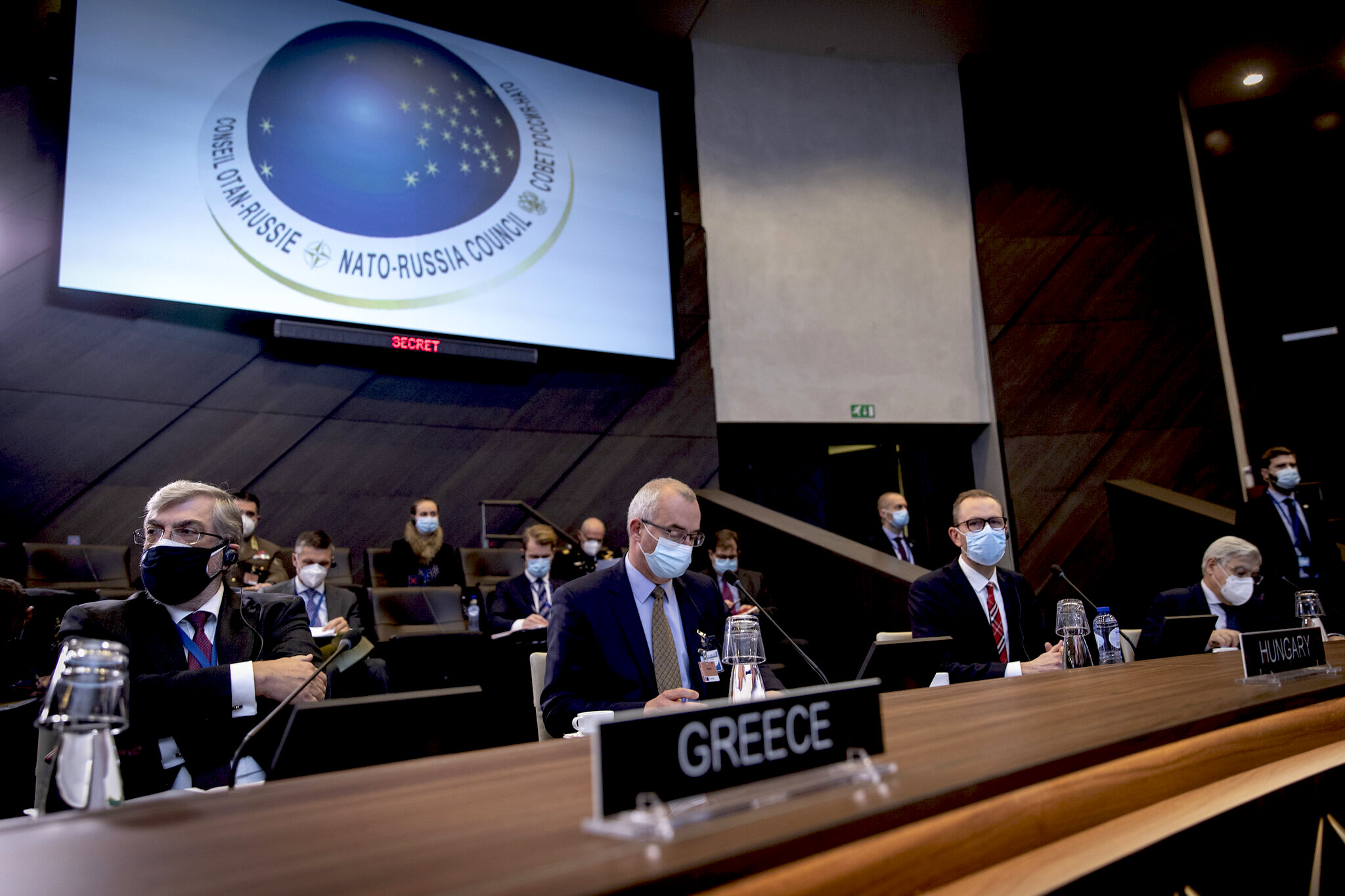 Turkey and Russia both regard these as a threat. The Turkish government are privately convinced that this militarization is being carried out with active United States cooperation, participation and perhaps instigation.

In February, Erdogan stated that as the treaties specifying demilitarization are the very treaties which give sovereignty over the islands to Greece, then if Greece was repudiating the treaties it brought sovereignty into question. Erdogan was immediately slapped down by the Biden administration.

So Turkish resentment at U.S. behavior in the Aegean, seen as encouraging a direct military threat, is another reason why Erdogan is not anxious to defer quickly to the U.S. agenda in the Baltic. Turkish exasperation is further fueled by the fact that this really is bad faith by the U.S., in refusing to abide by an international treaty to which it is a party (a position complicated by Turkey itself not being a party to the Treaty of Paris 1947).