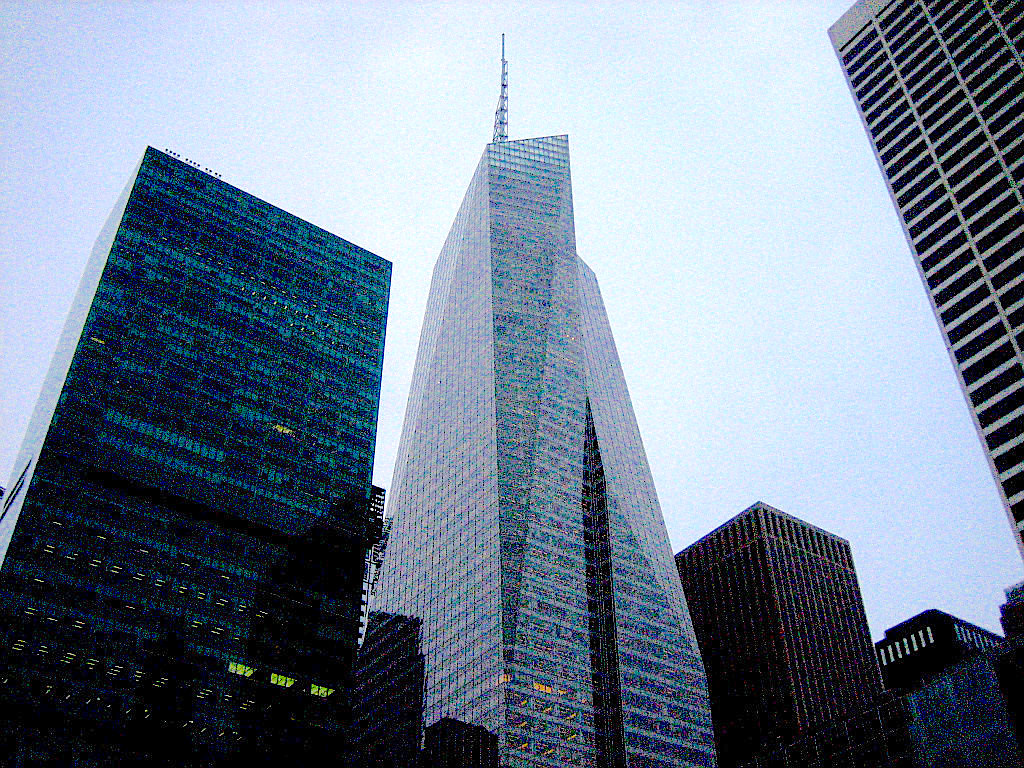 I was recently reading a copy of my local paper, The Seattle Times when I stumbled across a full-page advertisement for Bank of America. The commercial, which had commandeered the entire back page of Washington State’s most widely-read paper, boasted about how Bank of America is on track to manufacture all of its credit and debit cards from recycled plastic by 2023. Such a move, we are told, will reduce single-use plastics by 235 tons a year.

This sounds quite impressive and, don’t get me wrong, I am all for reducing plastic usage; the fact that there may soon be more plastics than fish in the oceans is a tragedy. However, Bank of America’s bragging is less impressive when you consider that we produce over 300 million tons of plastic every year; 235 tons is but a tiny drop of the plastic in the ocean.

The real problem with the ad isn’t the insufficiency of the actions it advertises, though. It’s the purpose of the commercial.

In 2021, Bank of America provided more than $31 billion in financing to the fossil fuel industry. Funnily enough, the ad — which pointed to their recycled card initiative as evidence that Bank of America is helping to “shape the low-carbon, clean energy future we all want” — made no mention of the bank’s fossil fuel funding.

Of course, it didn’t. The whole purpose of the ad is to con people into thinking that Bank of America is a responsible steward of the environment when, in reality, it’s deeply complicit in climate breakdown.

A little over a year ago, the International Energy Agency released the world’s most comprehensive study on what it will take to give us a fighting chance of achieving the Paris Agreement goal of keeping global warming to below 1.5°C.

The IEA’s headline-capturing finding was that the opening of new oil and gas fields is incompatible with that goal — and therefore neither governments nor private companies should invest a single additional dollar in the development of new oil or gas operations.

Yet, last year, Bank of America provided $8.3 billion to the 100 corporations that are most aggressively opening new oil and gas fields. This financing will cause far greater harm than the fact their bank cards are made out of non-recycled plastic.

Bank of America is far from the only major bank engaging in such greenwashing. Citigroup, which relative to market capitalization is the world’s largest funder of coal, oil, and gas, has partnered with New York City to provide a bike share scheme for the city’s residents. Why? So that when you think of Citigroup, you think of bicycles, not coal-fired power plants — even though it spends billions more on coal plants than bikes. 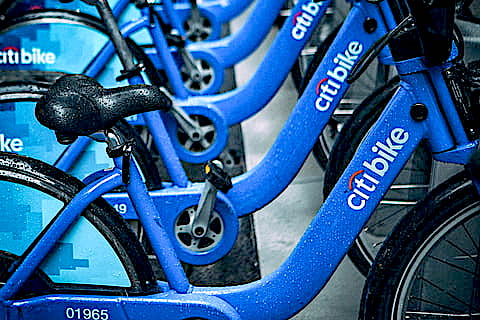 In the past year, the six largest U.S. banks released their 2030 climate targets and pledged to reduce the climate pollution associated with their lending to the fossil fuel industry. Four of those banks, Chase, Bank of America, Morgan Stanley and Goldman Sachs made their pledges using a convoluted accounting trick known as “carbon intensity,” pledging that by 2030, they will achieve anywhere between a 15-29 percent reduction in the “carbon intensity” of the oil and gas firms they finance.

Imagine you are the CEO of an oil firm. Your company owns 500 oil wells; it doesn’t own any windmills. Now Chase gives you a $1 billion loan. You use that loan to buy 100 new oil wells and 50 windmills. You now own 100 additional oil wells. This means you are digging up and burning more oil than ever before; your overall contributions to climate change have gone up significantly.

But because you are now also profiting from wind power, the “carbon intensity” of your company has gone down, a trick that enables your company to simultaneously cause more damage to the climate and meet Chase and Bank of America’s callow climate targets.

It’s worrying that Wall Street’s marketing departments aren’t the only ones falsifying the bank’s climate credentials. But whether you are looking at a bank’s full-page ad in your local paper or assessing its climate policy, there is one key litmus test: If it isn’t talking about ending financing for the expansion of fossil fuels, it’s almost certainly greenwashing.

Alec Connon is the coordinator of the Stop the Money Pipeline coalition, a coalition of over 160 organizations working to stop the flow of money from Wall Street to the fossil fuel industry. He is also a writer. His first novel, The Activist, was published in 2016.